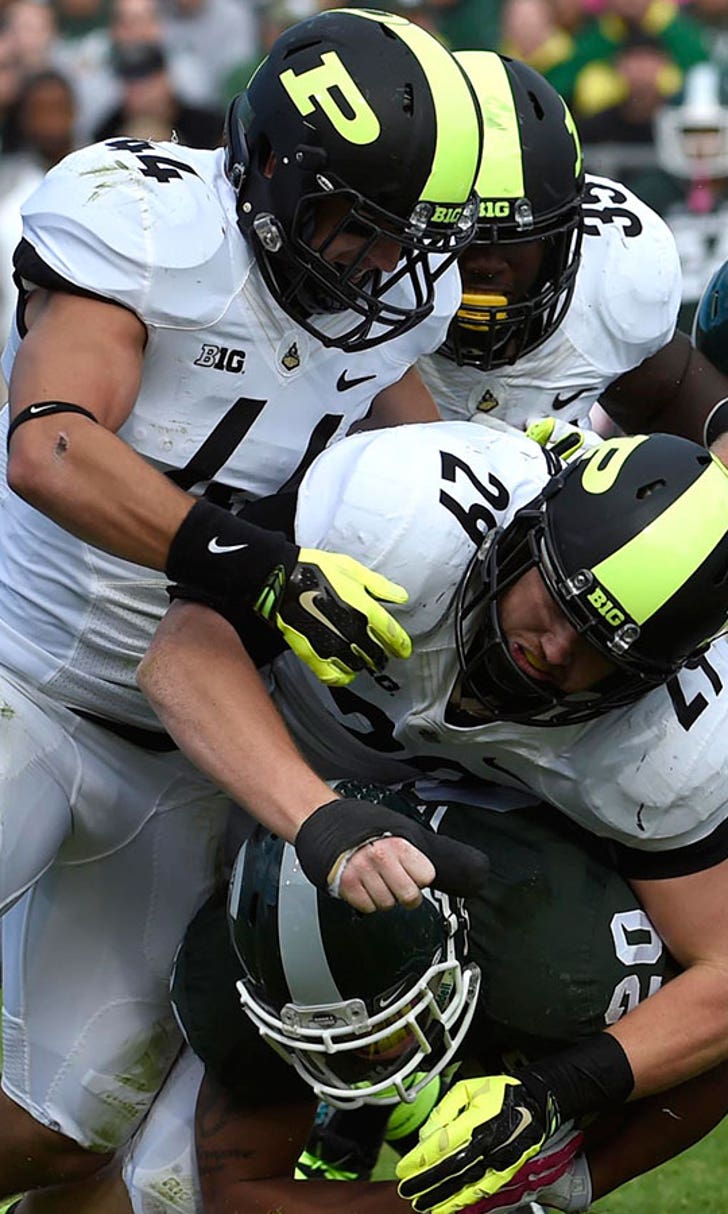 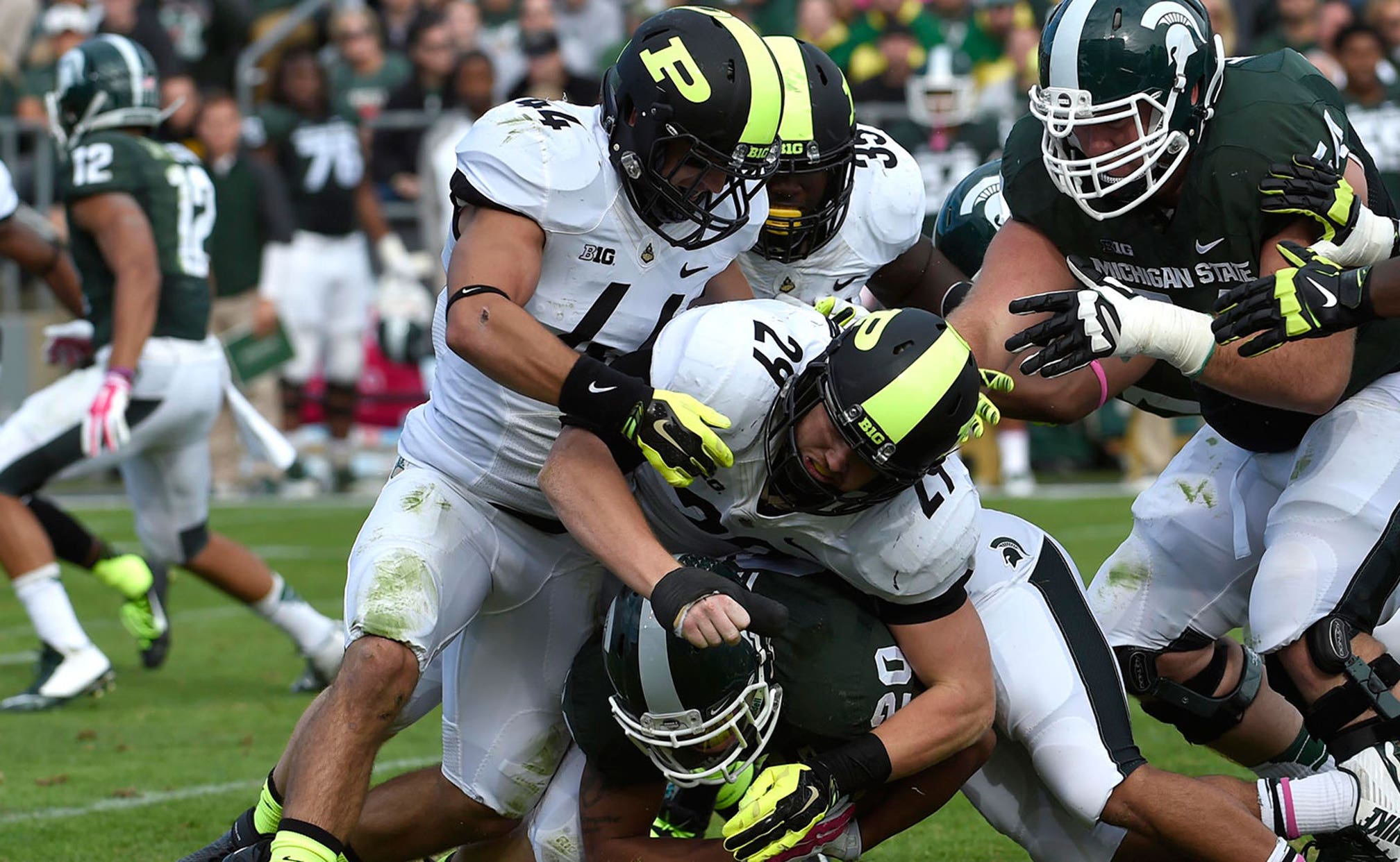 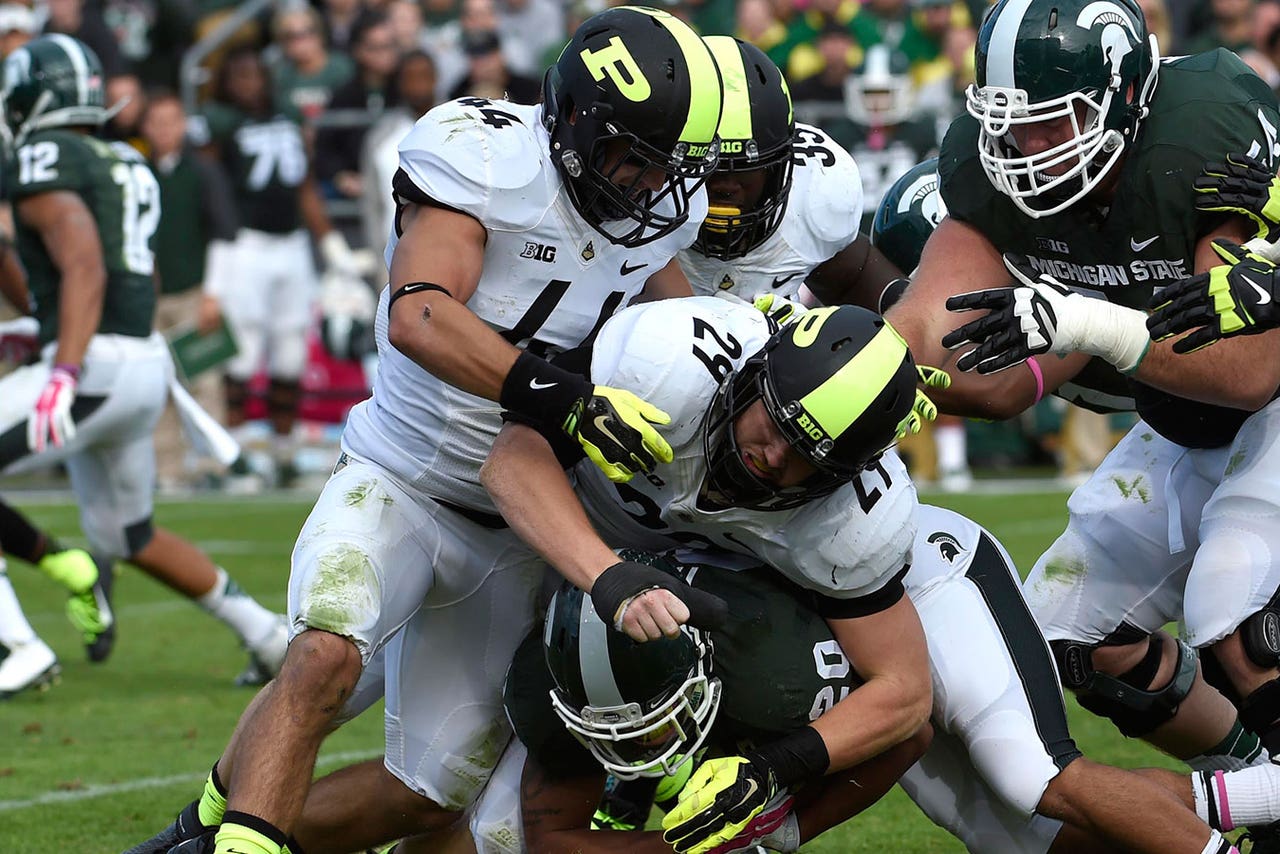 Team Black won the game 28-23 after a furious comeback. DJ Knox as a big star in the game as he had 41 yards on 14 carries. Here is what he had to say about his big day via Journal and Courier:

"It was crucial. It was either put up or shut up," said Knox, who totaled 41 yards on 13 carries. "This was the last chance to show everybody what I could do. I felt like I did a pretty good job."

Hazell felt the day was productive as well:

"I thought it was a relatively clean spring game. Obviously, those turnovers and we had a couple of penalties, but I thought the operation of the offenses were pretty good. I thought plays got in well and guys did a good job of executing and making plays. It was fun to watch. They competed. We need to have a great summer and get ourselves ready for a good football season in 2015."