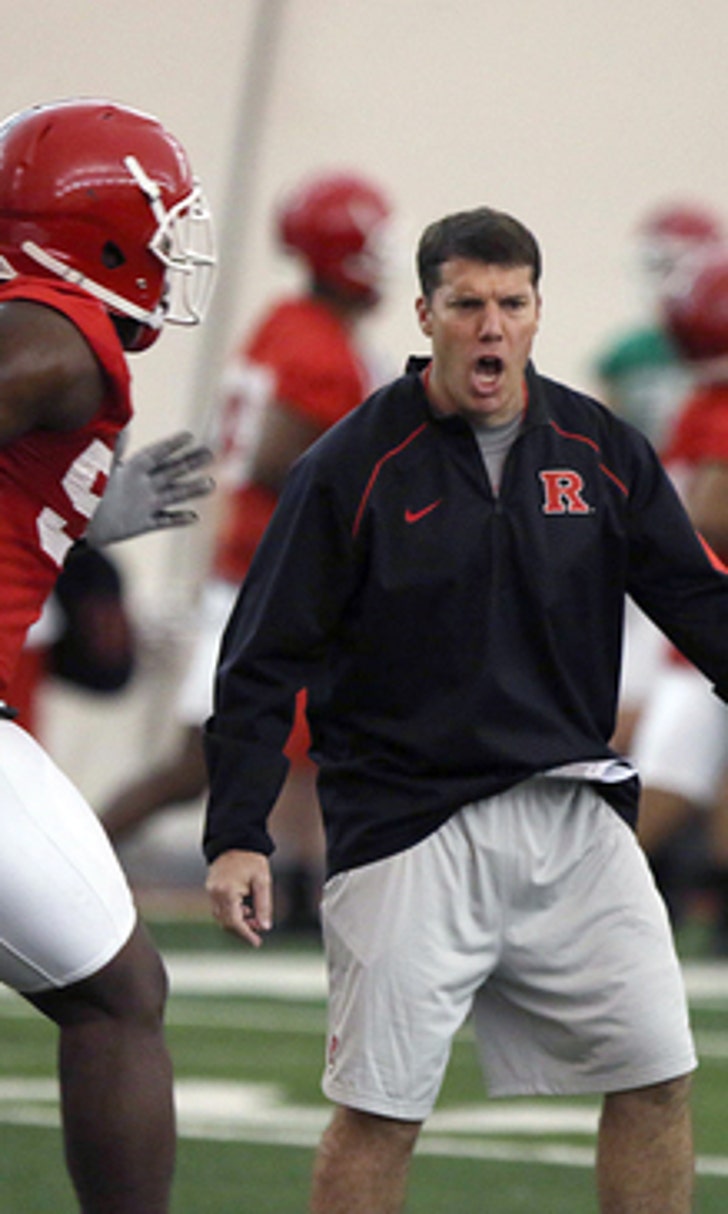 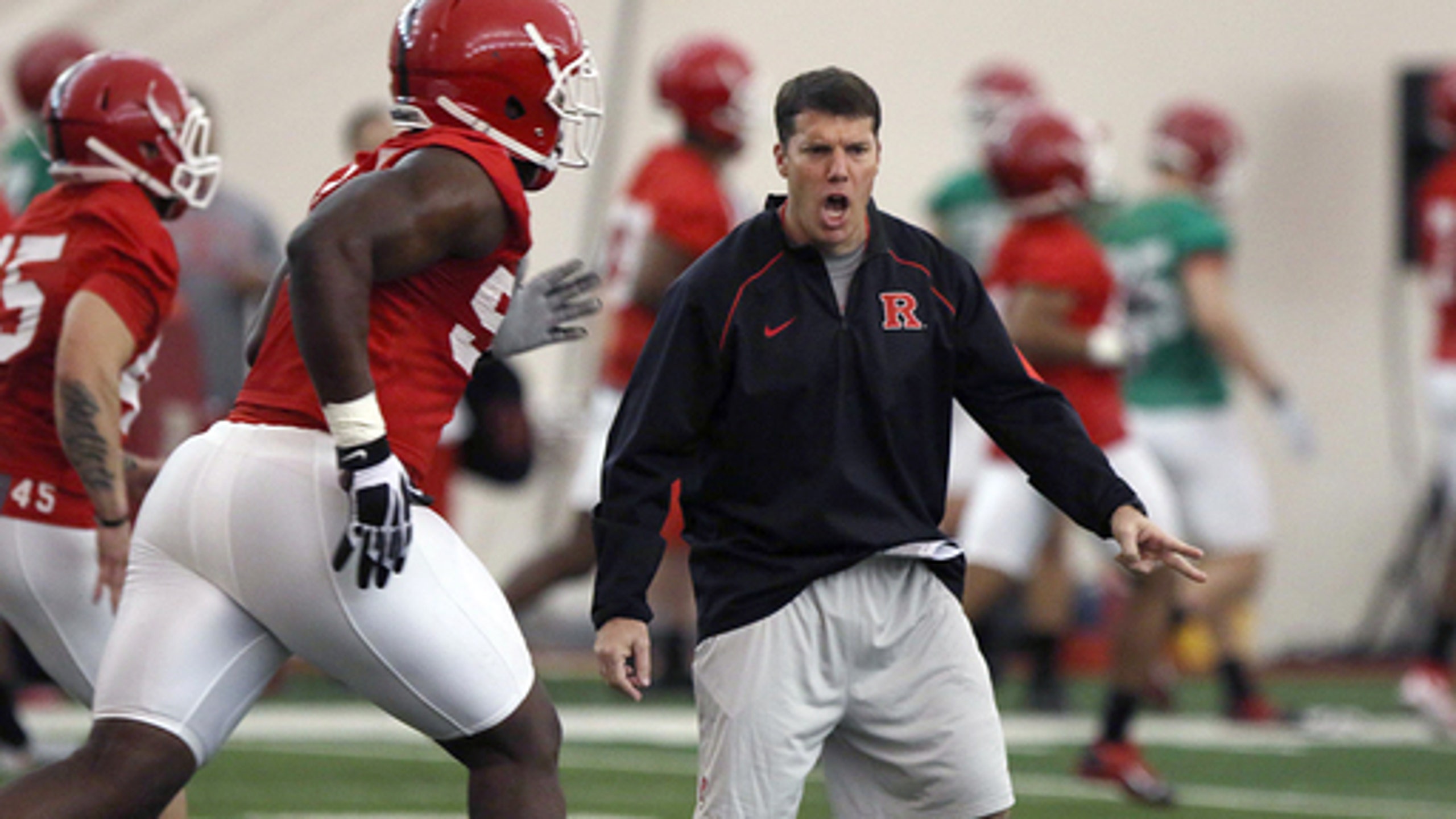 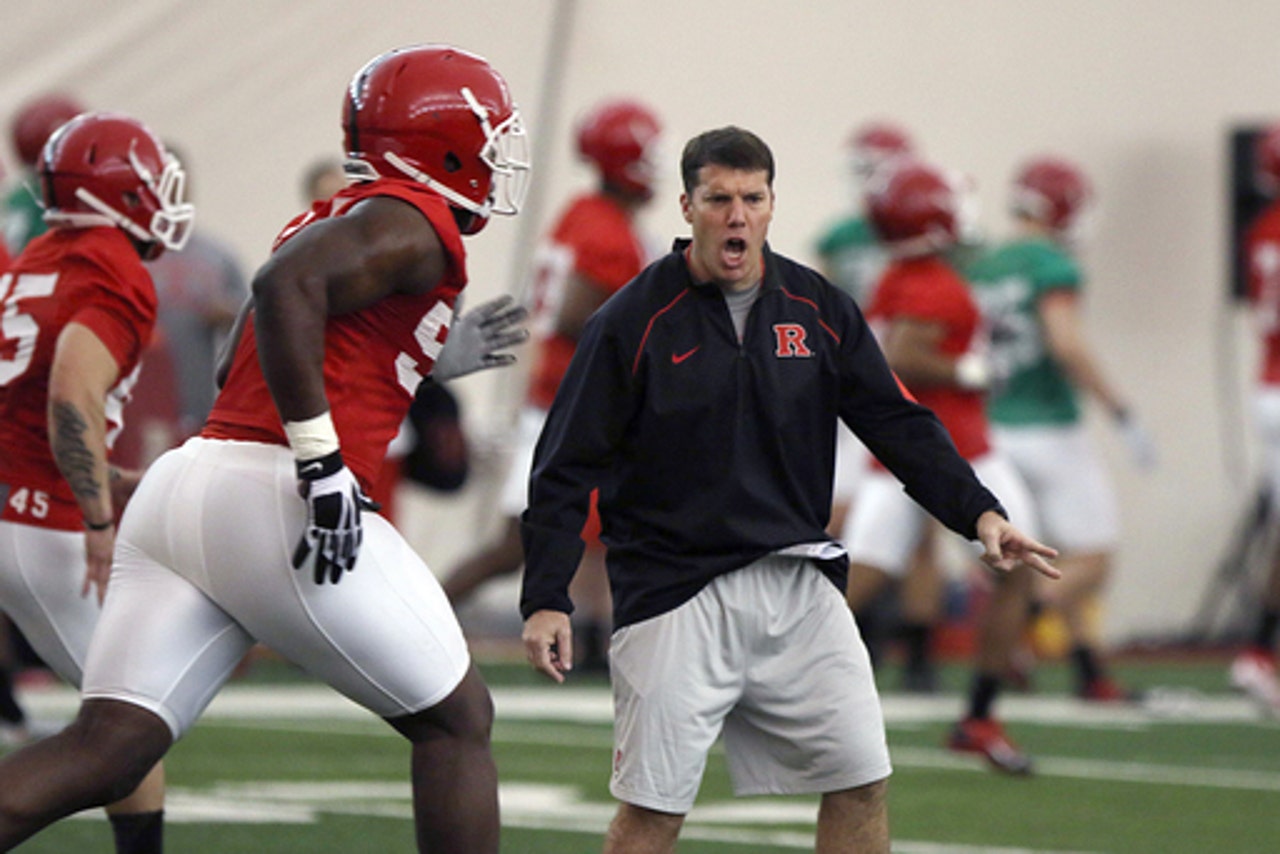 PISCATAWAY, N.J. (AP) Chris Ash doubted whether he would ever make it big in coaching.

Long before he became Rutgers coach, Ash played small-college football about 20 miles from the Iowa town where he grew up.

Even as he climbed the ranks to become the defensive coordinator for a national championship team, Ash still wondered if his stay-out-of-the-spotlight style would hold him back.

''The concern for me trying to get a head coaching job was I wasn't highly regarded as a hot coach,'' Ash said. ''I'm not a guy that had been necessarily trying to self-promote himself to get his name out there and become popular with the media people or with fans. That's not been me. I've been focused on trying to do a good job in the job that I have and see where that takes me.''

That approach took the 42-year-old Ash to New Jersey, where he hopes to use what he has learned during his time at Ohio State and Wisconsin to turn Rutgers into program that can compete with those Big Ten powers.

After a solid Big Ten debut in 2014 for the Scarlet Knights, last season was a mess. Rutgers went 4-8, and coach Kyle Flood was suspended for three games for breaking university rules regarding coaches contacting professors. Also, more than a half dozen players were arrested, several on serious charges, and either dismissed or suspended.

Flood and athletic director Julie Hermann were fired a day after the season. New AD Patrick Hobbs' search for a football coach in December landed Ash, who had spent the last six seasons coaching defenses for Bret Bielema at Wisconsin and Arkansas and Urban Meyer at Ohio State.

Ash didn't hit the market as the trendy assistant coach expected to earn a head coaching job. But the deeper Hobbs looked at candidates, the more impressed he became with Ash.

The hire didn't make a splash, especially with Rutgers fans who were hoping the Big Ten flag could lure a bigger name.

''Somebody can be a very familiar person, but if they don't have a plan for putting together a great program, you're going to win the press conference but lose the long term,'' Hobbs said.

Ash grew up in Ottumwa, Iowa, and played defensive back at Drake. He had aspirations to be a coach, and figured he'd probably top out at a small college. His first full-time FBS gig was at Iowa State as defensive backs coach in 2002.

It was around that time Ash started taking notes on everything, sketching out a blue print to being a head coach. Five years ago, he took the next step.

''So great, I got all these great notes from all these people I work with and all these events and calendars. You name it, playbooks. But what did I truly believe in? What was my vision of the program? How was I going to do it?'' Ash said.

Ash came to realize coaching is much more than Xs and Os. Hobbs said during a recent meeting about the game-day experience at High Point Stadium that Ash came armed with ideas and input.

''There is not a detail he's not interested in,'' Hobbs said.

As co-defensive coordinator at Ohio State the past two seasons, Ash helped Meyer's Buckeyes go 26-2 and win a national title. During his time in Wisconsin with Bielema, the Badgers won three straight Big Ten titles.

''There's things I'm going to bring from Bret in terms of how to develop football IQ and the mental understandings of the game and the skills at your position,'' Ash said.

From Meyer, Ash learned to invest in players.

Personality-wise, Ash is more like the serious Meyer than the gregarious Bielema. Ash's players say they have to remind him to smile. The Scarlet Knights says they are working hard and Ash is setting the pace.

That probably sounds familiar to Ohio State fans. Those are phrases written on the walls and heard in the meeting rooms of the Woody Hayes Athletic Center in Columbus, Ohio.