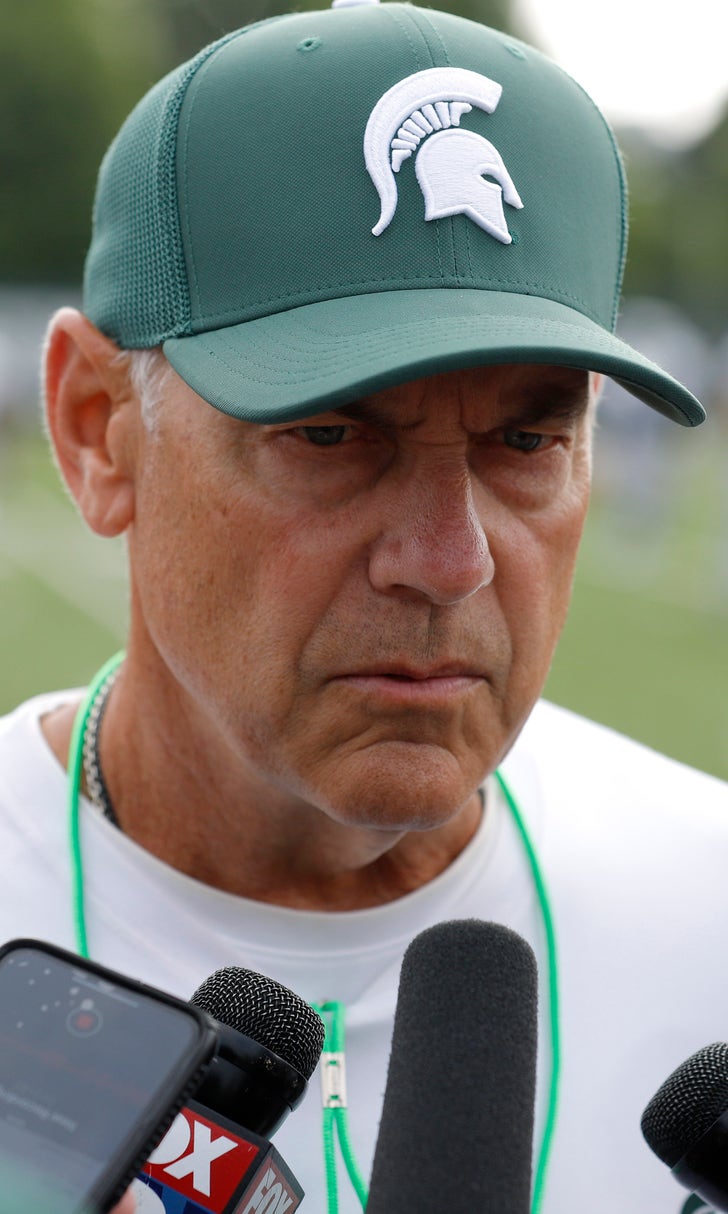 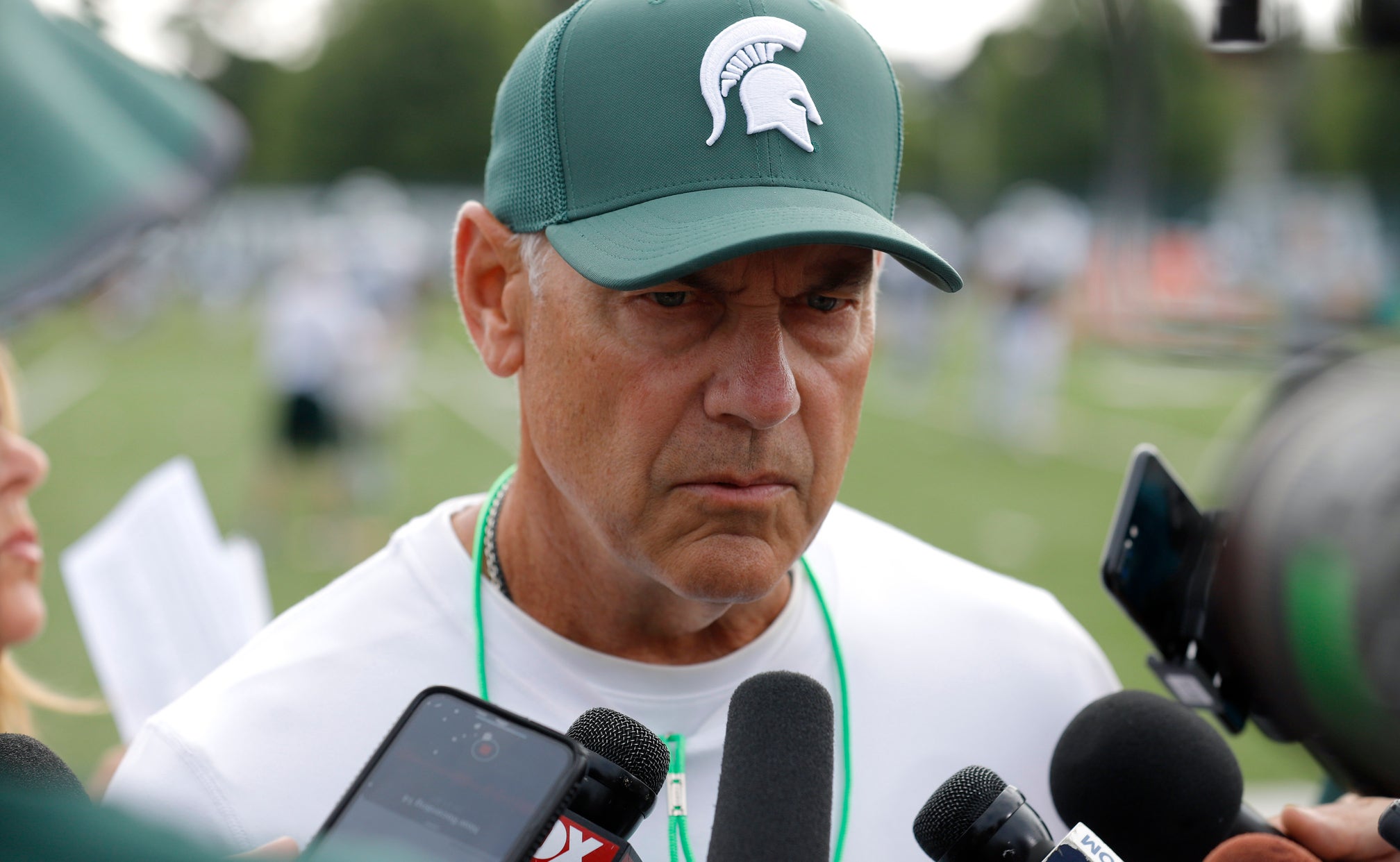 Until then, the Spartans aren't revealing much.

"Friday night, after the game, we'll be able to brag about it a little bit," quarterback Brian Lewerke said. "But as for now, we can't really do too much."

Whether the priority is secrecy or modesty, Michigan State has said little about any changes on the offensive side of the ball, but once the games start, there will be nowhere to hide. The Spartans are under pressure — from their own fans, first and foremost — to produce.

Michigan State went 7-6 last season and scored only 32 points over its final four games. Even so, the Spartans are ranked 18th in The AP's preseason poll. Although there are plenty of questions surrounding coach Mark Dantonio's team, voters decided to give Michigan State the benefit of the doubt for now.

The Spartans host Tulsa on Friday night in their season opener.

"Whatever we do, it doesn't matter what kind of offensive scheme we run, as long as we score points," Lewerke said. "That's what our main objective is."

Dantonio kept his offensive assistants after the disappointing 2018 season, but he shuffled their roles around a bit, moving Brad Salem to offensive coordinator. It was a strong show of loyalty, but it also invited skepticism about how much would really change.

Since then, Dantonio has shown little interest in advertising any new specifics about the offense, preferring to keep that information under wraps. Maybe there will be a significantly different approach, or maybe there will just be some tweaks.

"Won't be in the T (formation)," Dantonio joked Tuesday, although that was about all he was willing to promise.

"I think everyone wants to try to keep everything a little bit behind the curtain so people don't prepare for you," he said. "Everything is about practicing for your opponent, trying to simulate what they do. That's usually the way things work both sides of the ball and special teams. History is the best indicator of the future, things of that nature. You want to try and guard against those type of things, especially when you made a couple changes."

Attempts to glean information from players were just as unsuccessful.

"Production and big plays," receiver Jalen Nailor said, stating the obvious about what Michigan State is hoping for.

Rather than talk about how much different the offense will be from last year, the Spartans may simply want to forget about 2018.

Dantonio has been willing to roll the dice with trick plays during his Michigan State tenure, but his every-down offense hasn't been all that exotic, and it would be surprising if that changes too much. There's experience at quarterback with Lewerke, a fifth-year senior. He struggled last year after an impressive 2017.

There's less clarity at running back, where Connor Heyward is atop the depth chart with La'Darius Jefferson and freshmen Elijah Collins and Anthony Williams behind him.

"I see that running back situation very fluid," Dantonio said. "Guys are going to get opportunities, especially in the first game of the season."

Elsewhere on the depth chart, AJ Arcuri, a junior who has never started for Michigan State, is listed as the No. 1 left tackle. Dantonio said Cole Chewins has been dealing with back issues and won't play this week.