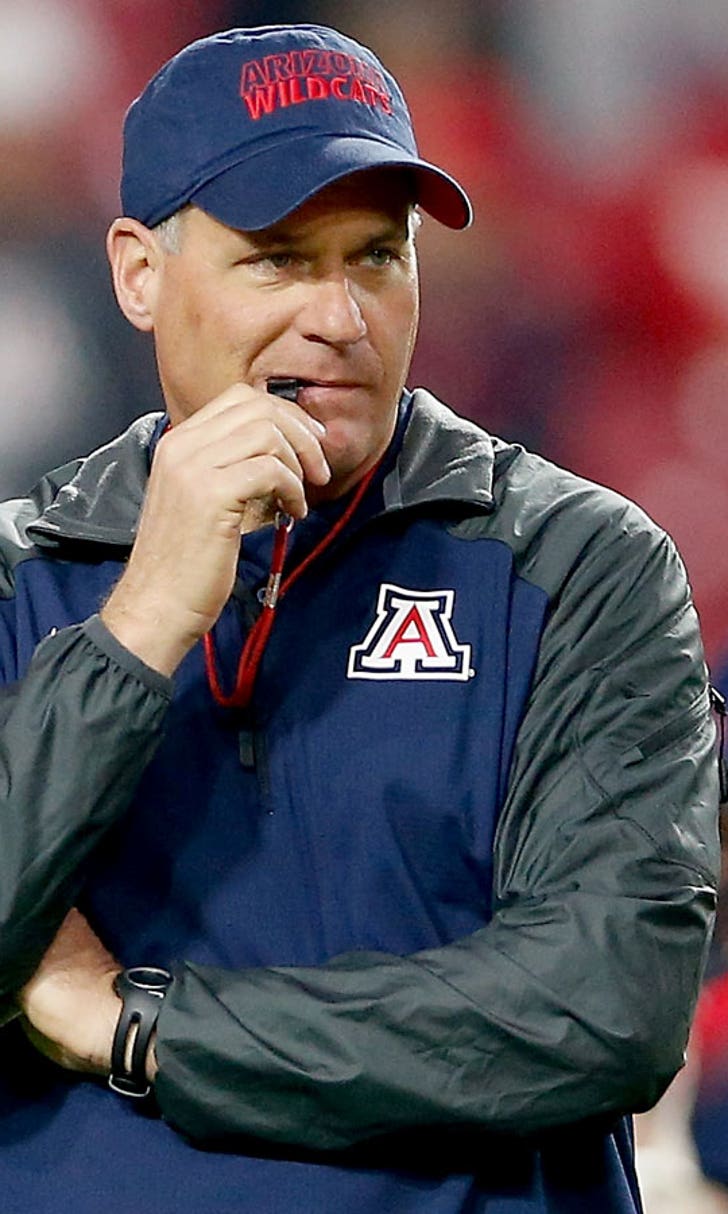 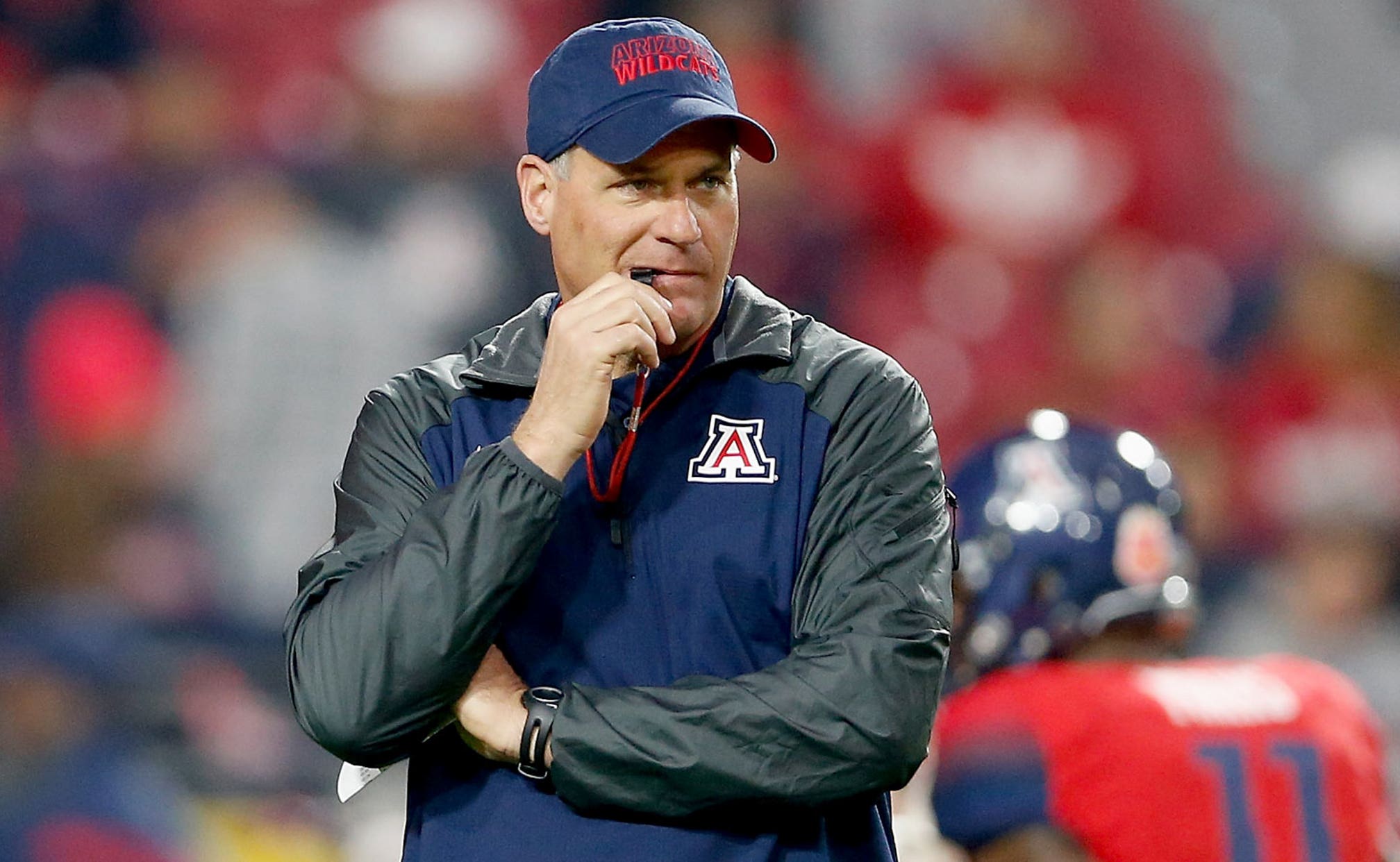 Source: RichRod to meet with South Carolina about coaching vacancy

Rodriguez has gotten the Wildcats bowl eligible in each of his four seasons at U of A -- it’s also the first time the program will have qualified for bowl games four years in a row.

Feldman reports that he's hearing South Carolina would like to have its new coach by Sunday.