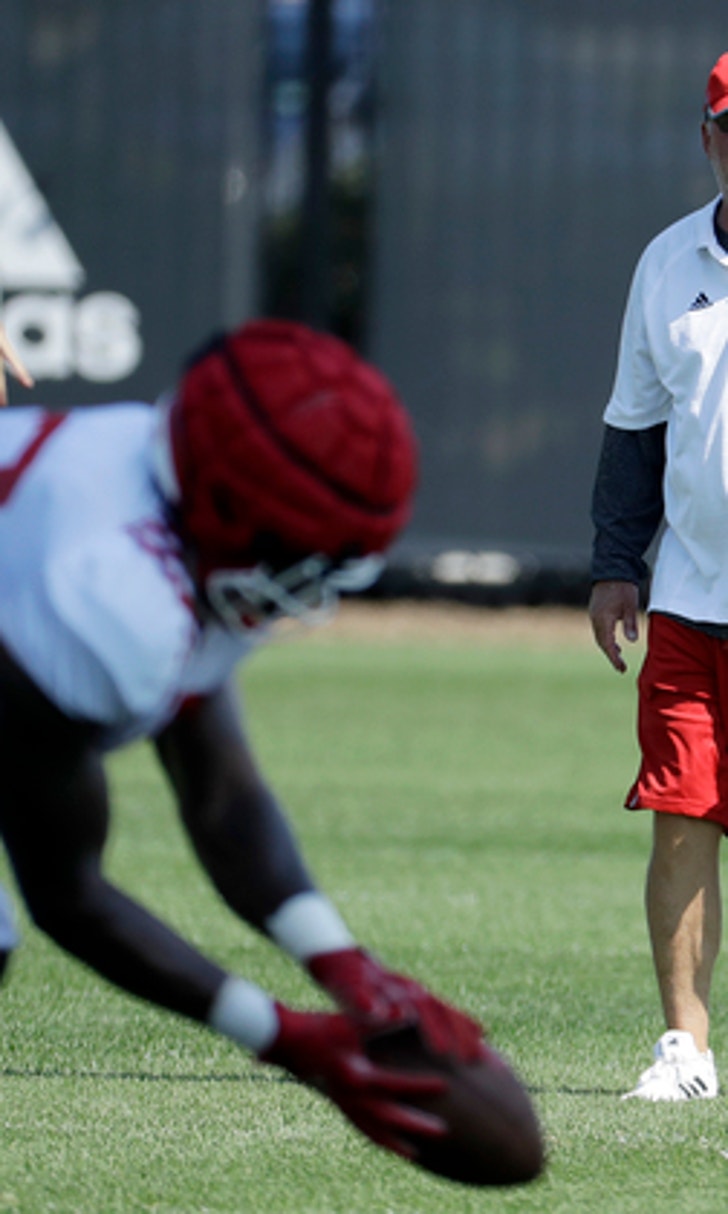 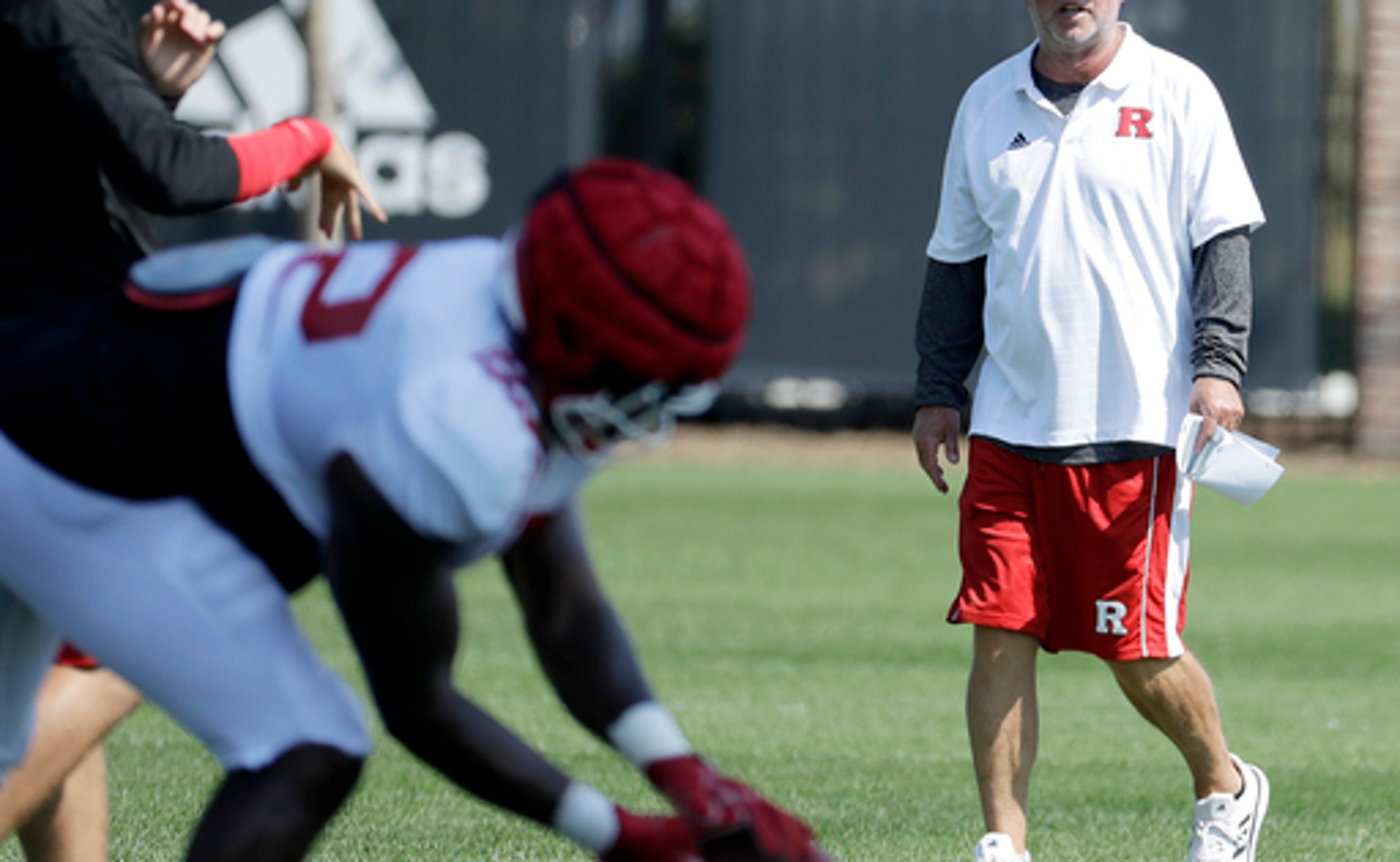 Speaking at a news conference Monday, Coach Chris Ash said the 56-year-old Kill had a ''minor medical setback'' on Sunday but was expected to be fine.

Ash said the former Minnesota coach who had dealt with epilepsy for almost two decades was in a local hospital and hoped to be released Monday or Tuesday.

Ash said he hopes Kill will be on the sideline Saturday when the Scarlet Knights (0-2) play host to Morgan State.

Kill was knocked over on the sideline during a late hit against Rutgers quarterback Kyle Bolin in a loss to Eastern Michigan on Saturday, Ash said. He felt a little out of sorts afterward and had a headache on Saturday night. Doctors did not know if the incident was connected to the seizure.

Kill has been seizure-free for almost a year and a half. He lost 25 pounds in the past year by cutting down on carbohydrates and taking long walks. He takes medication to treat his epilepsy and control the seizures that forced him to leave coaching during the 2015 season.

''It's a minor setback, and we fully anticipate he'll be back with us here shortly after he recovers from it,'' Ash said. ''But no concerns about him not being able to do that, just so we're all clear. He feels great. It's one of those things where life situations or medical situations come up with a lot of people and this happened yesterday.''

Ash said Rutgers has contingency plans if Kill can't work this weekend. The position coaches will run the defensive drills in practice.

''Game planning is going as normal, here yesterday, last night and today,'' Ash said. ''So there haven't been any hiccups or adjustments from that standpoint. Obviously because of the medical history of Jerry, we've had contingency plans in place if something like this were to happen and this was a long-term situation that would cause him to miss work and you know, right now, we're pretty confident and feel like that's not going to be the case.''

Epilepsy is a chronic neurological disorder that can lead to loss of consciousness and convulsions.

Kill had his first seizure in 2000 when he was coach at Emporia State, and a sideline seizure in 2005 when he was coach at Southern Illinois led doctors to discover he also had kidney cancer. Kill beat the cancer, though for years he would say he had seizure disorder instead of epilepsy. He stepped down as Minnesota's coach in 2015 after seven games because the seizures were becoming too much to handle.

Kill worked at Kansas State last season as a liaison between the football program and the athletic directors' office. He missed coaching, though, and jumped at the chance when Ash approached him about a job.