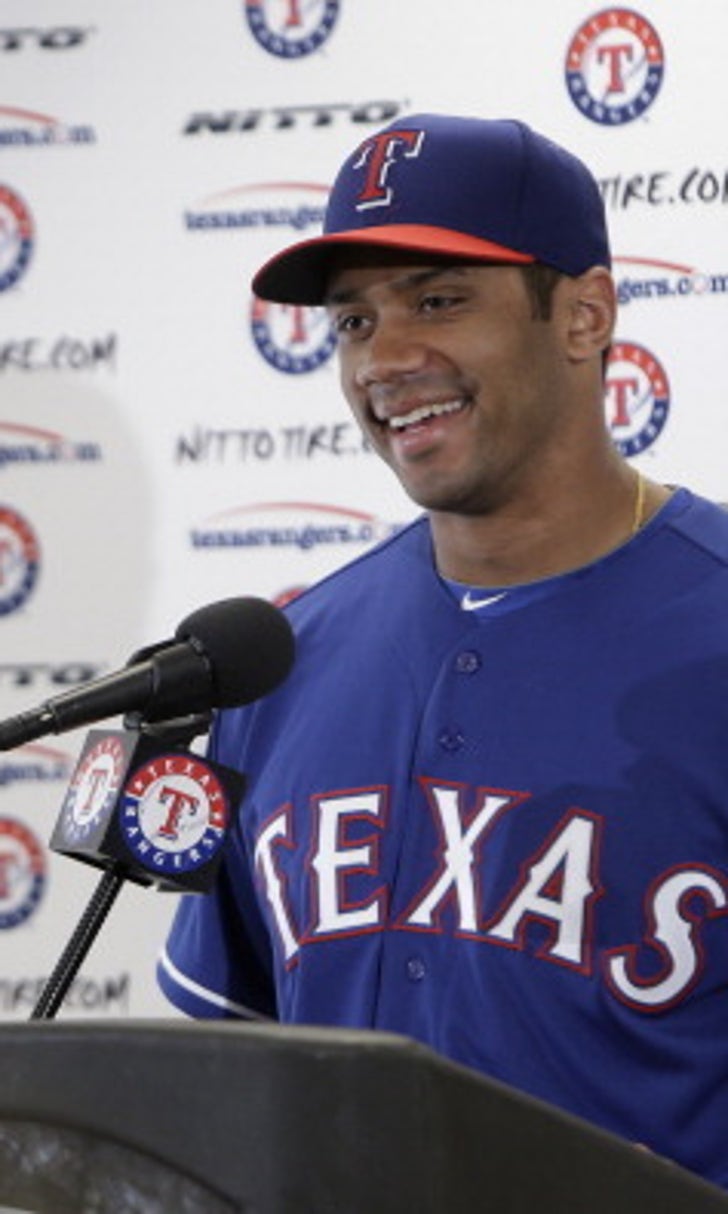 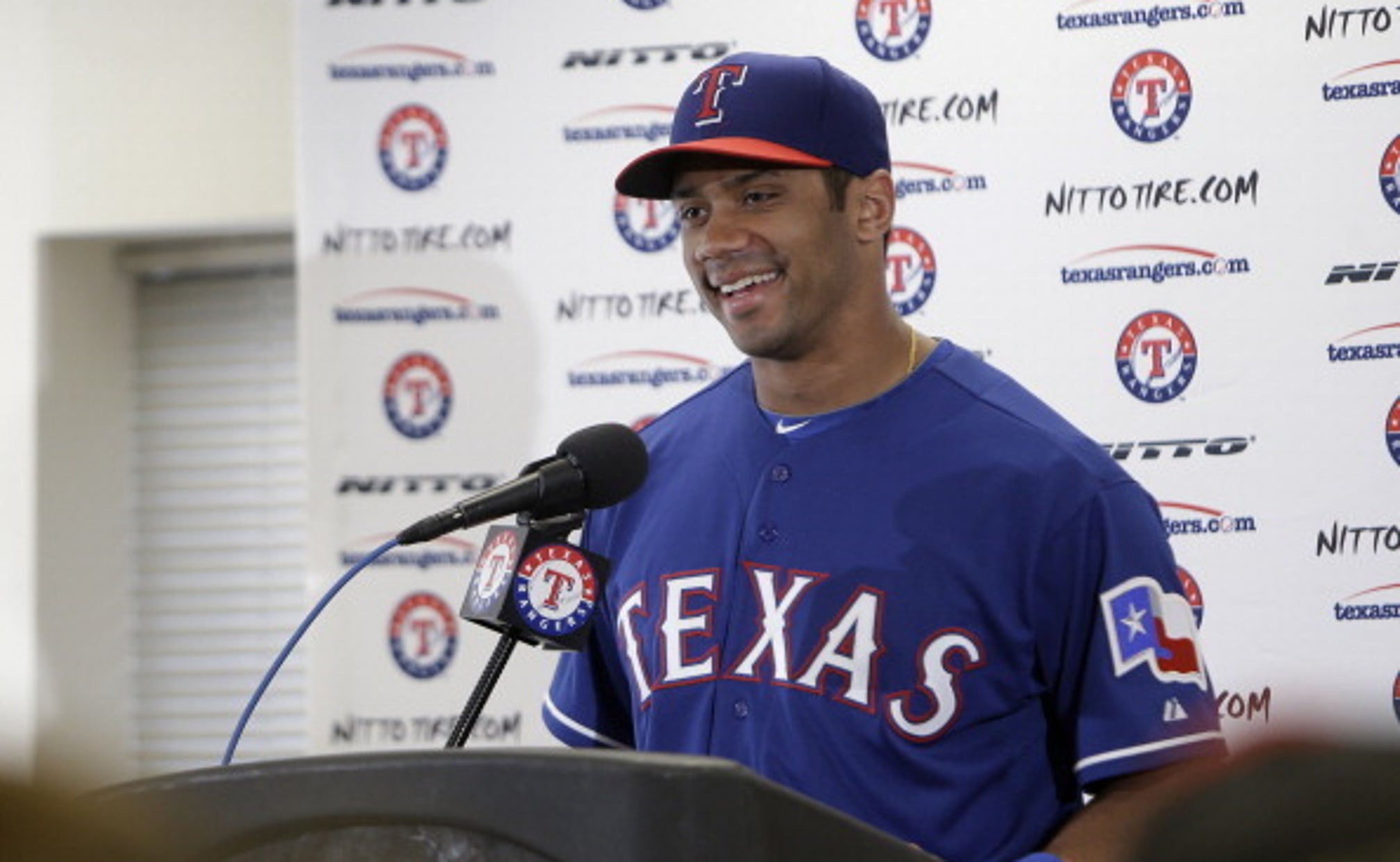 Russell Wilson to suit up for Texas Rangers Saturday 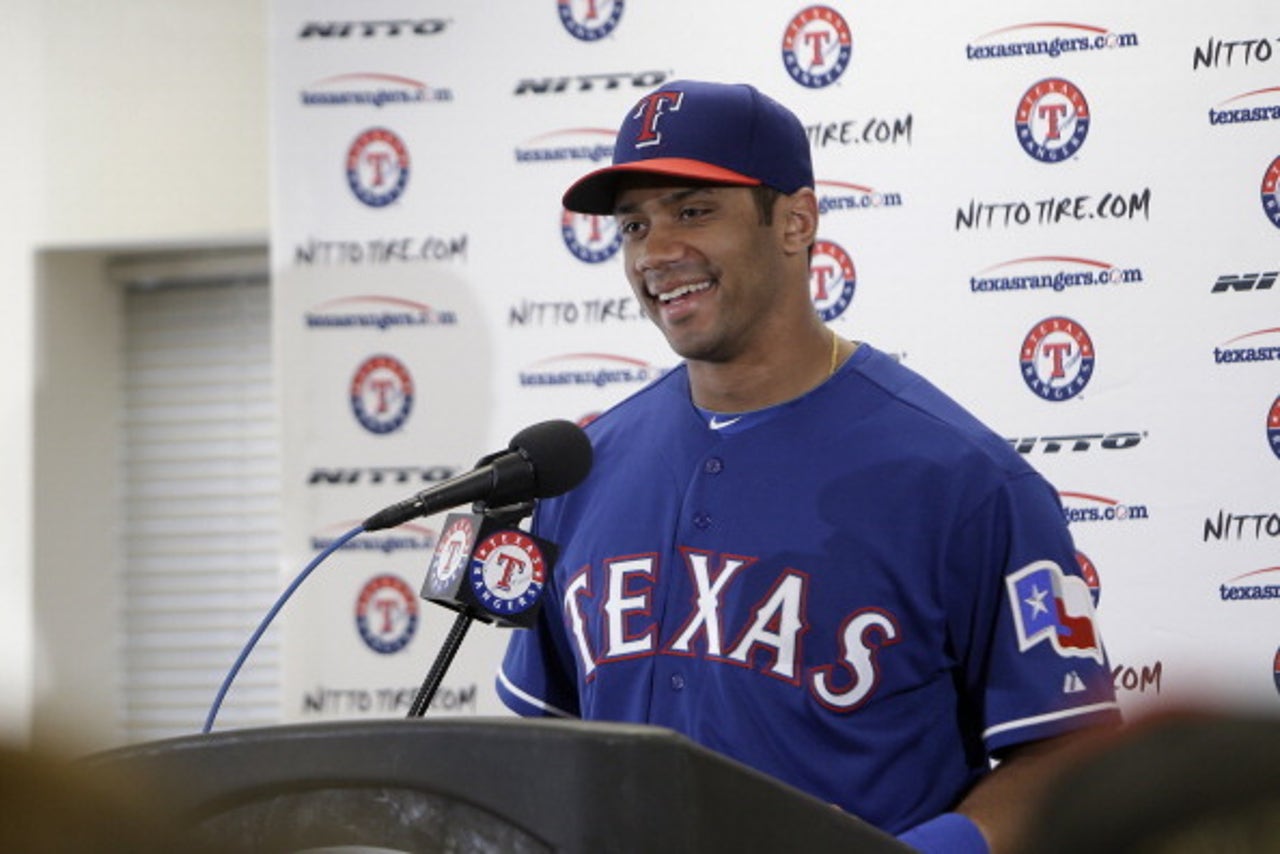 In any event, Wilson will be suiting up for the Texas Rangers against the San Diego Padres on Saturday afternoon. Though, he’s not expected to play.

The Super Bowl-winning quarterback was actually a fourth-round pick of the Colorado Rockies back in 2010. After choosing football over baseball (pretty much an awesome decision), Wilson was picked by the Rangers in the Rule 5 Draft back in 2013. He’s been in the team’s spring training camp both years since.

Wilson hit .229 with 15 stolen bases in two years in the Rockies farm system.