The Beaumont Enterprise reports the 55-year-old returned to his day job on Tuesday at an industrial company in Texas, where his co-workers greeted him wearing shirts that read "I work for Mike 'the Arms' Defee."

Defee was ecstatic to get the opportunity to work the championship game, calling it "the pinnacle of our sport," and didn't know until a flurry of text messages after the game that his musculature had become a bit of a phenomenon. (#MuscleRef)

"It's just when you get on that big of stage, stuff like that happens," Defee said. "Players used to come up and say, 'How much do you bench?'"

He used to max out at 400 pounds. But he disputed the suggestion that he had pumped iron before the game.

"Like everything else, it will die away," Defee said. "The quicker the better." 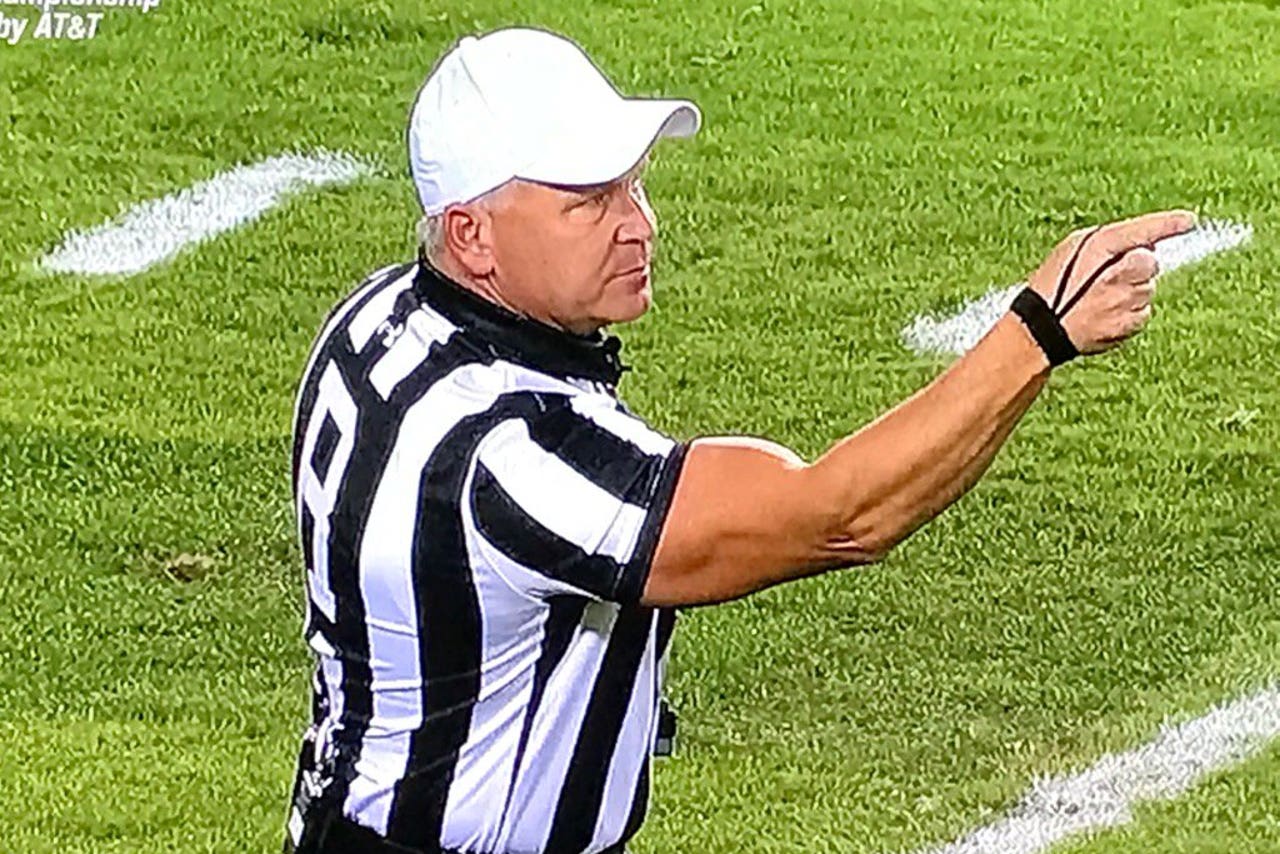