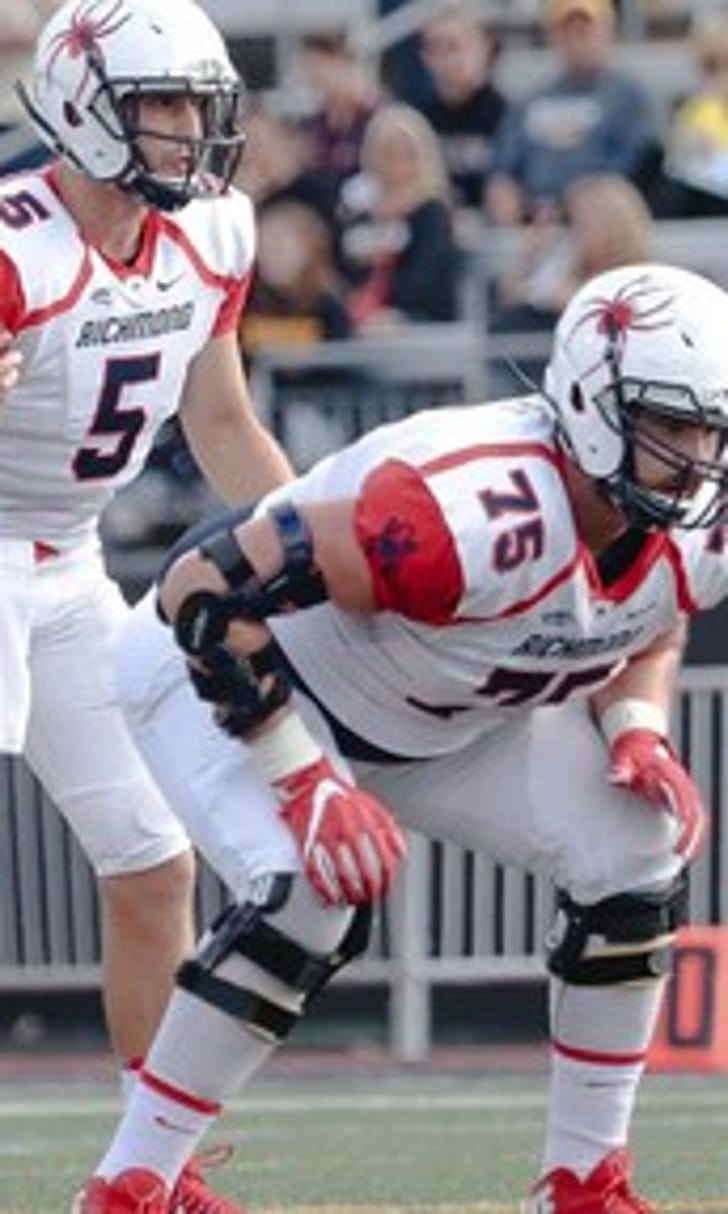 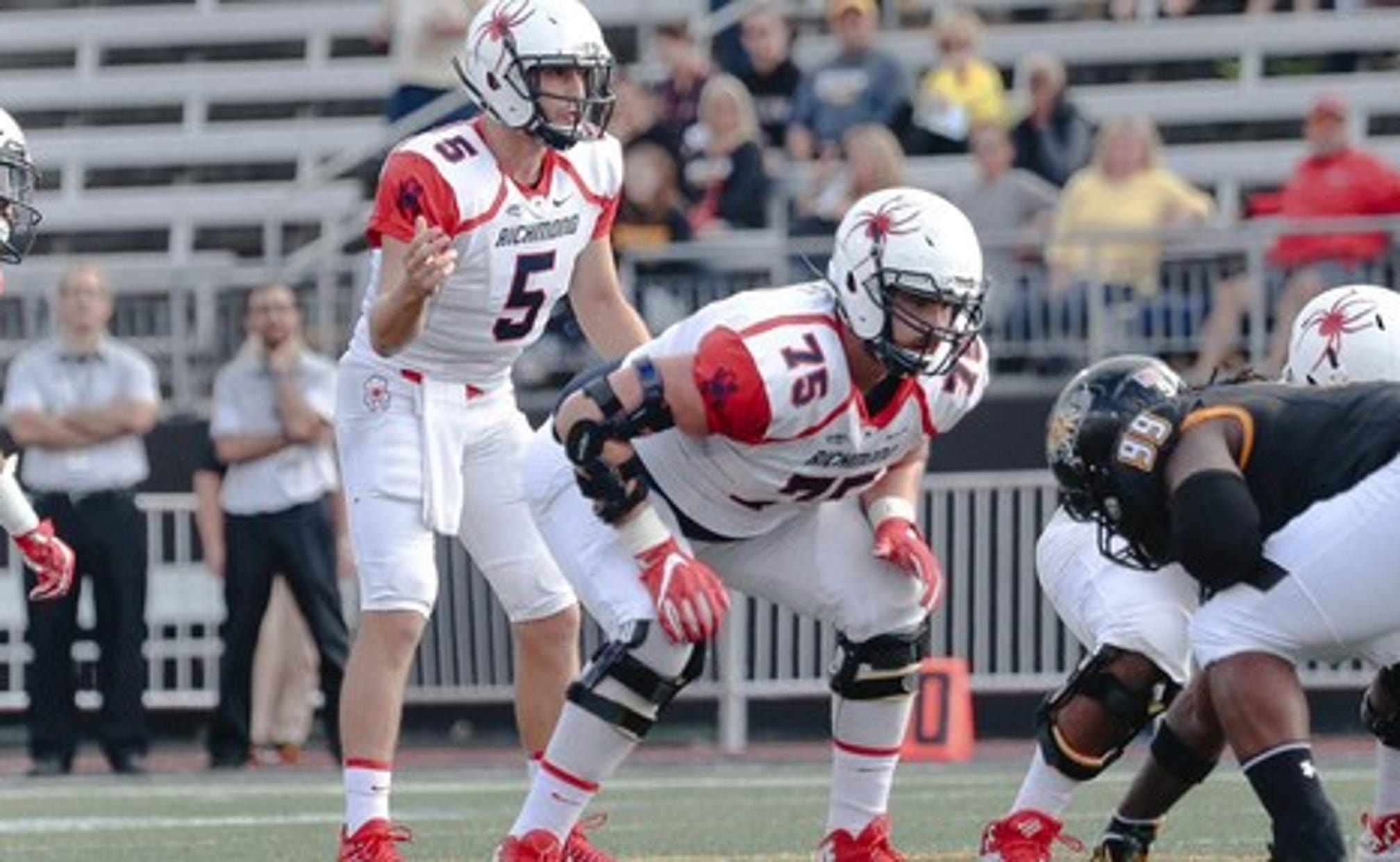 (STATS) - FCS power Richmond has some solid wins this season, but none have been attention-grabbing.

The Spiders will have plenty of opportunities to change that before concluding the regular season, and no game may stir the emotions like Saturday's visit to Delaware against their former coach, Danny Rocco.

Richmond will carry the No. 11 ranking in the STATS FCS Top 25 into the highly anticipated game. Up two spots this week, the Spiders are one of the six CAA Football teams in the national media poll, led by defending national champion James Madison.

James Madison grabbed the spotlight as the host of ESPN's "College GameDay" this past Saturday, but Newark, Delaware, will command its share of attention when the Blue Hens, who sit just outside the Top 25, host Richmond. Both teams are 4-2, have won two straight games and are one game behind JMU and Elon in the conference standings.

Rocco has had a profound effect on both teams. He coached Richmond for five seasons from 2012-16, winning 43 games and two CAA titles, guiding the Spiders to the FCS playoff semifinals in 2015 and quarterfinals last season. In December, he left Richmond to move across the CAA to Delaware, where he is quickly regenerating the Blue Hens, who struggled in recent seasons.

"The one thing I can say is (the Richmond players) loved Danny Rocco," Richmond coach Russ Huesman said on Monday. "They loved him, so I don't think there's animosity towards him. I think the one thing is it is Delaware week, and Delaware is a big rivalry.

"If they're motivated because coach Rocco is at Delaware, I hope they show it in extra film work this week and how hard they practice during the week."

Richmond features the No. 1 passing offense in the FCS with quarterback Kyle Lauletta, the school's all-time leading passer, and wide receivers Dejon Brissett and Cortrelle Simpson. Delaware has a stout defense that's limiting opponents to only 14 points and under 300 yards per game.

James Madison (6-0) and North Dakota State (6-0) have stood 1-2 in the rankings since the preseason. JMU, which posted a 30-8 win over Villanova this past Saturday, collected 160 of the 167 first-place votes and 4,167 points in the poll to outdistance the Bison, who beat Youngstown State 27-24 in overtime in a matchup of Top 10 teams. They collected the other seven first-place votes and 4,014 points.

A national panel of sports information and media relations directors, broadcasters, writers and other dignitaries select the STATS FCS Top 25. A first-place vote is worth 25 points, a second-place vote 24 points, all the way down to one point for a 25th-place vote.

The Top 25 is released every Monday afternoon during the regular season, except for Sunday morning, Nov. 19, prior to the selection of the 24-team FCS playoff field. A final Top 25 will follow the FCS championship game, which will be held Jan. 6 in Frisco, Texas.

Richmond Spiders
share story
those were the latest stories
Want to see more?
View All Stories
Fox Sports™ and © 2020 Fox Media LLC and Fox Sports Interactive Media, LLC. All rights reserved. Use of this website (including any and all parts and components) constitutes your acceptance of these Terms of Use and Updated Privacy Policy. Advertising Choices. Do Not Sell my Personal Info