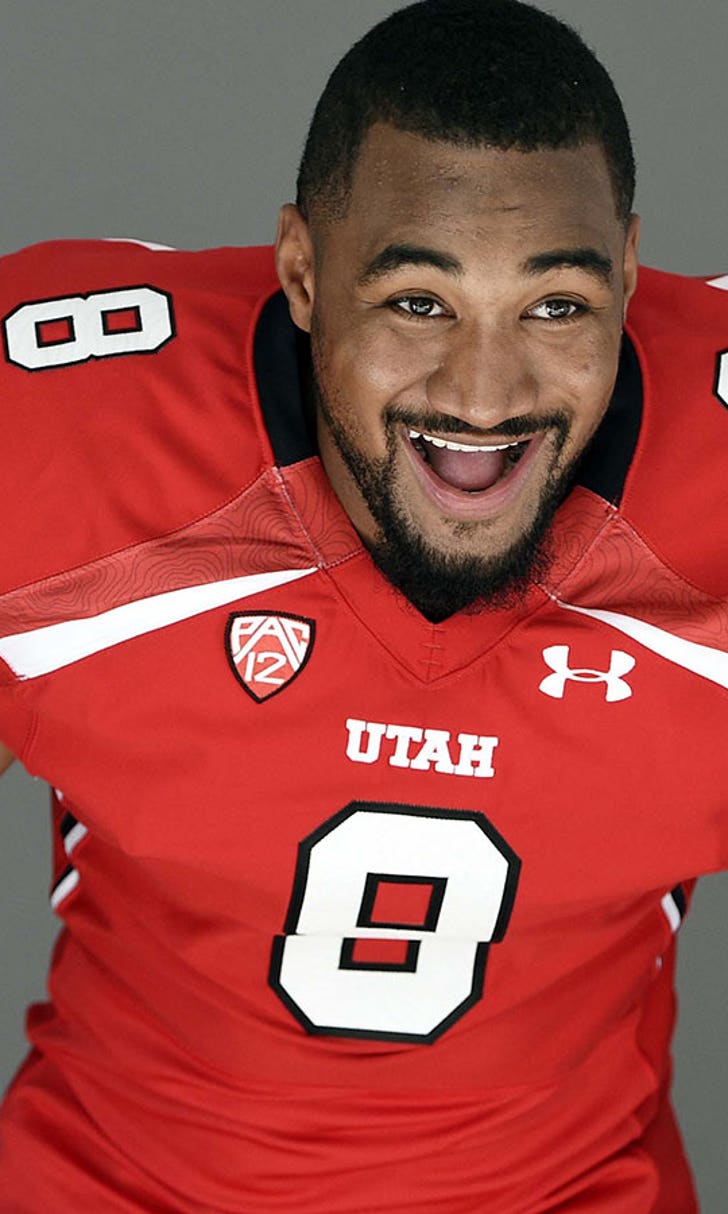 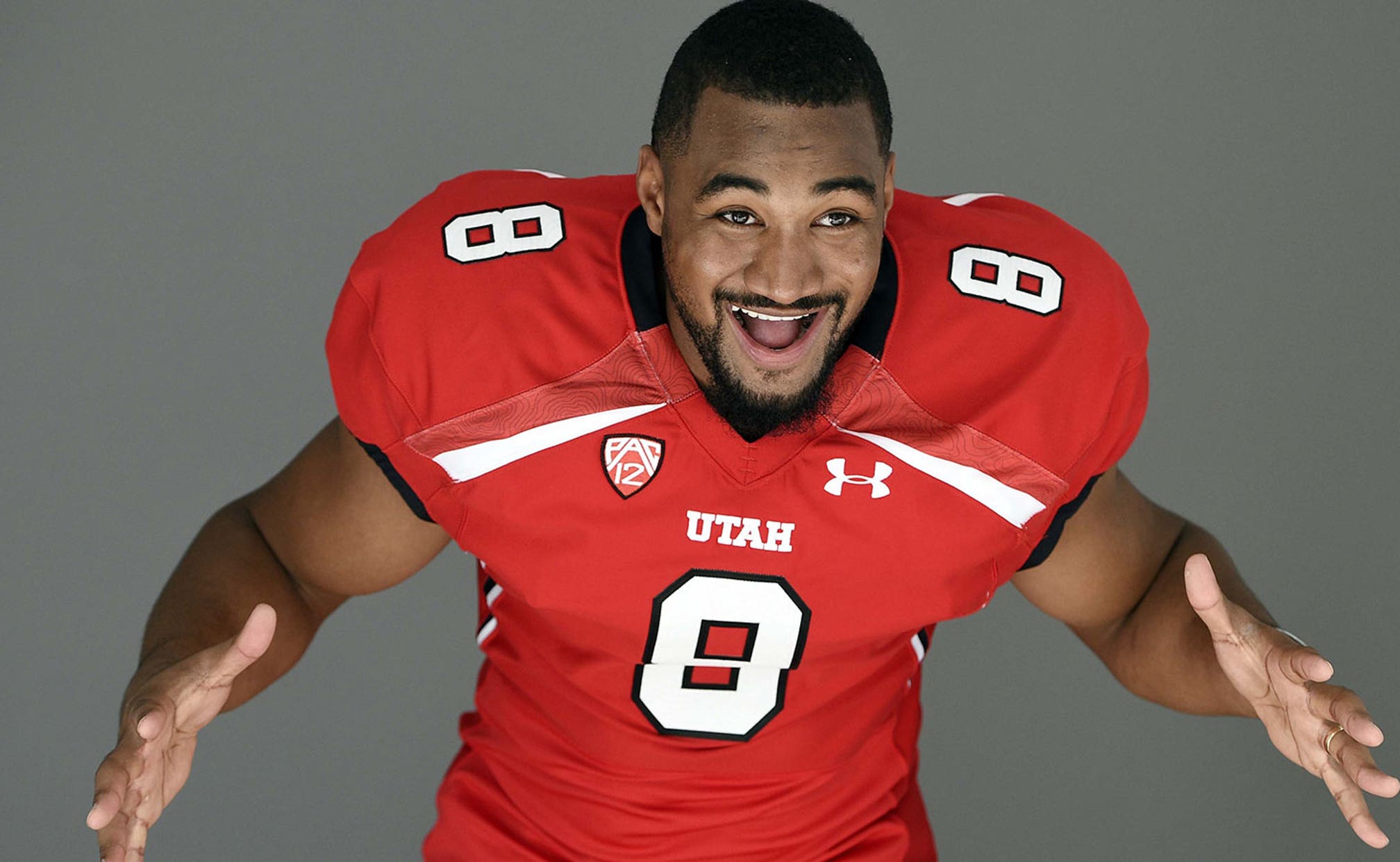 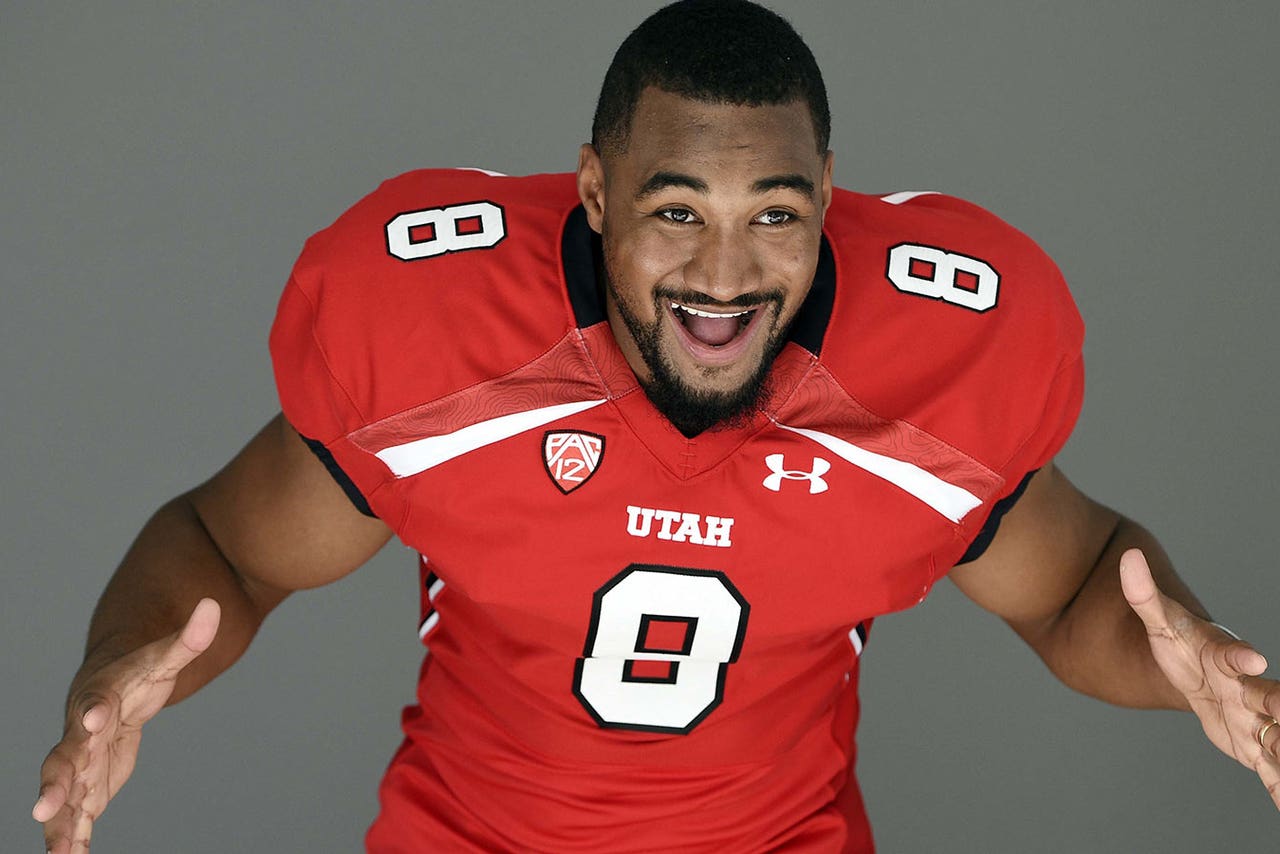 Former Utah defensive end Nate Orchard signed a standard four-year contract with the Cleveland Browns, according to The Associated Press. Orchard was selected 51st overall in the second round of the NFL draft.

According to Aaron Wilson of The Baltimore Sun, Orchard's deal is worth $4.46 million, $2.58 million of which is guaranteed. Wilson also reports that Orchard will receive a $1.5 million signing bonus.