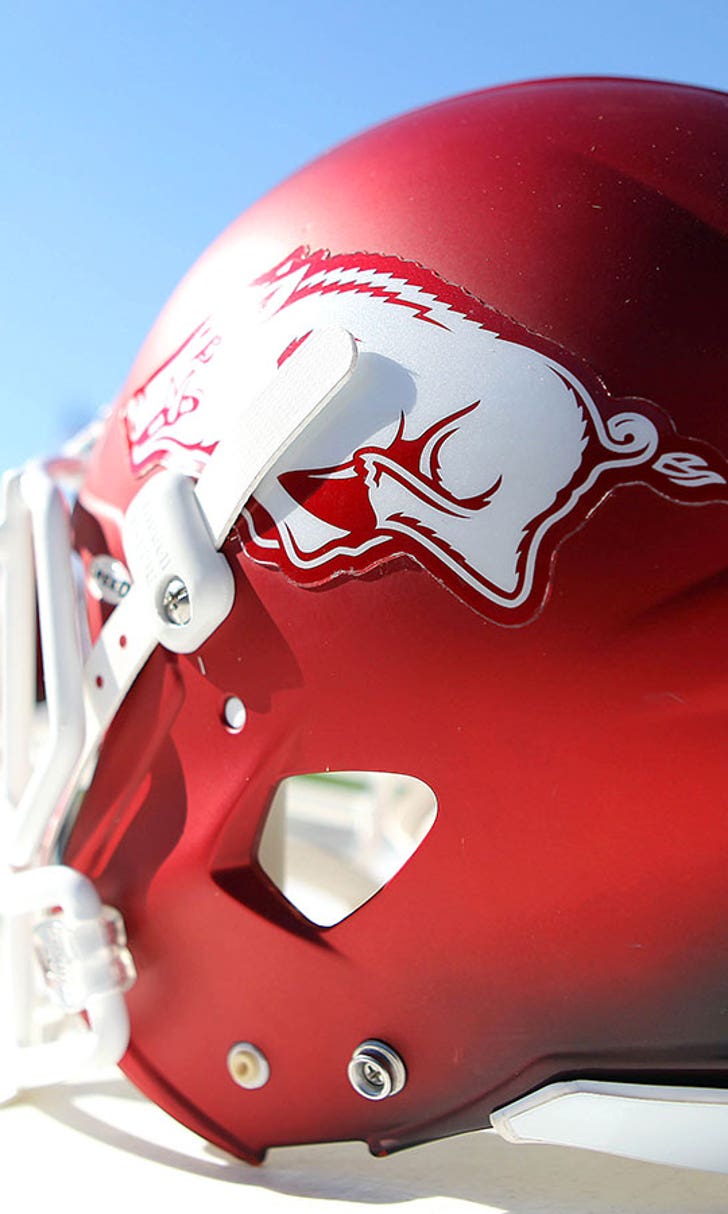 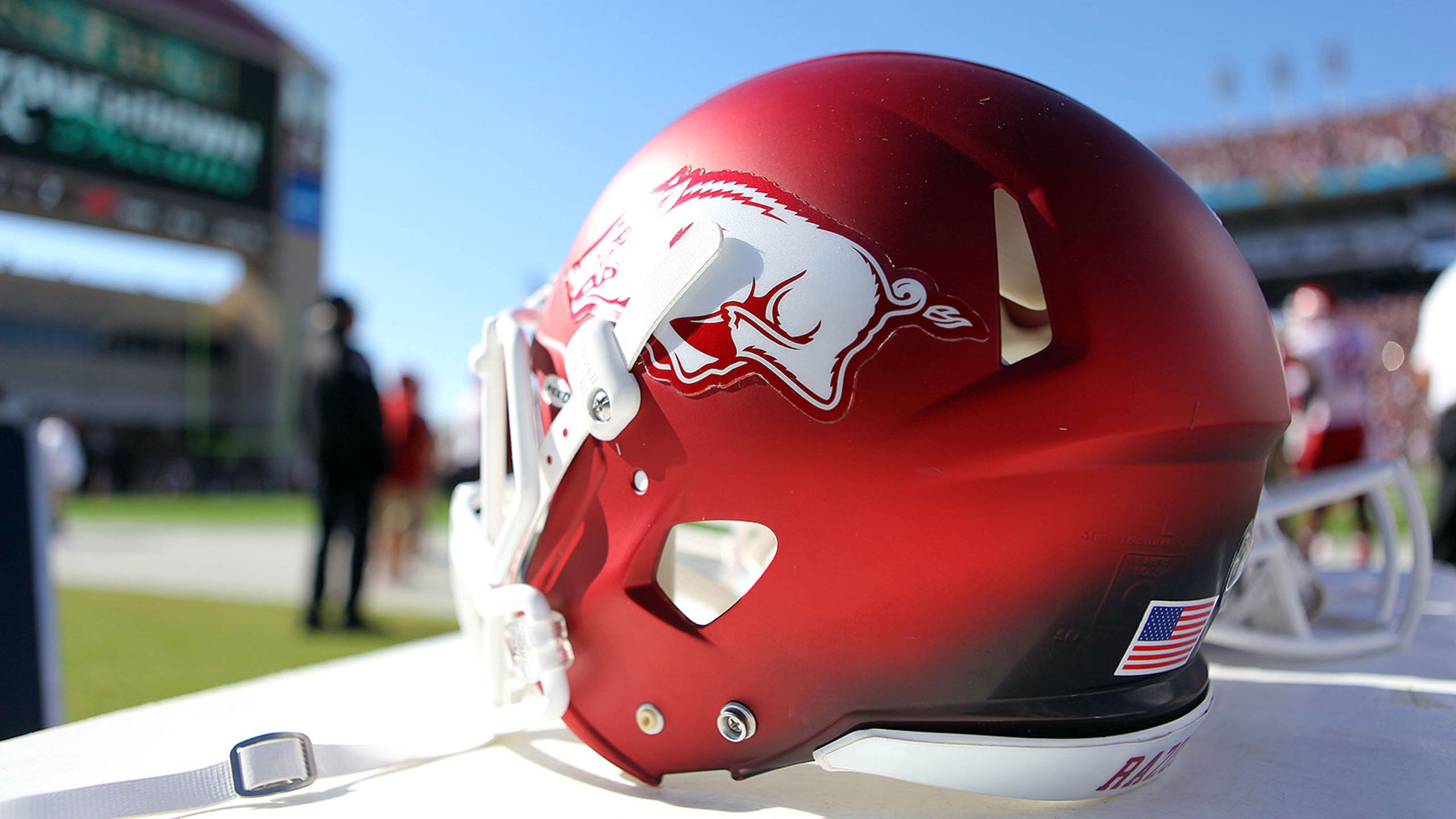 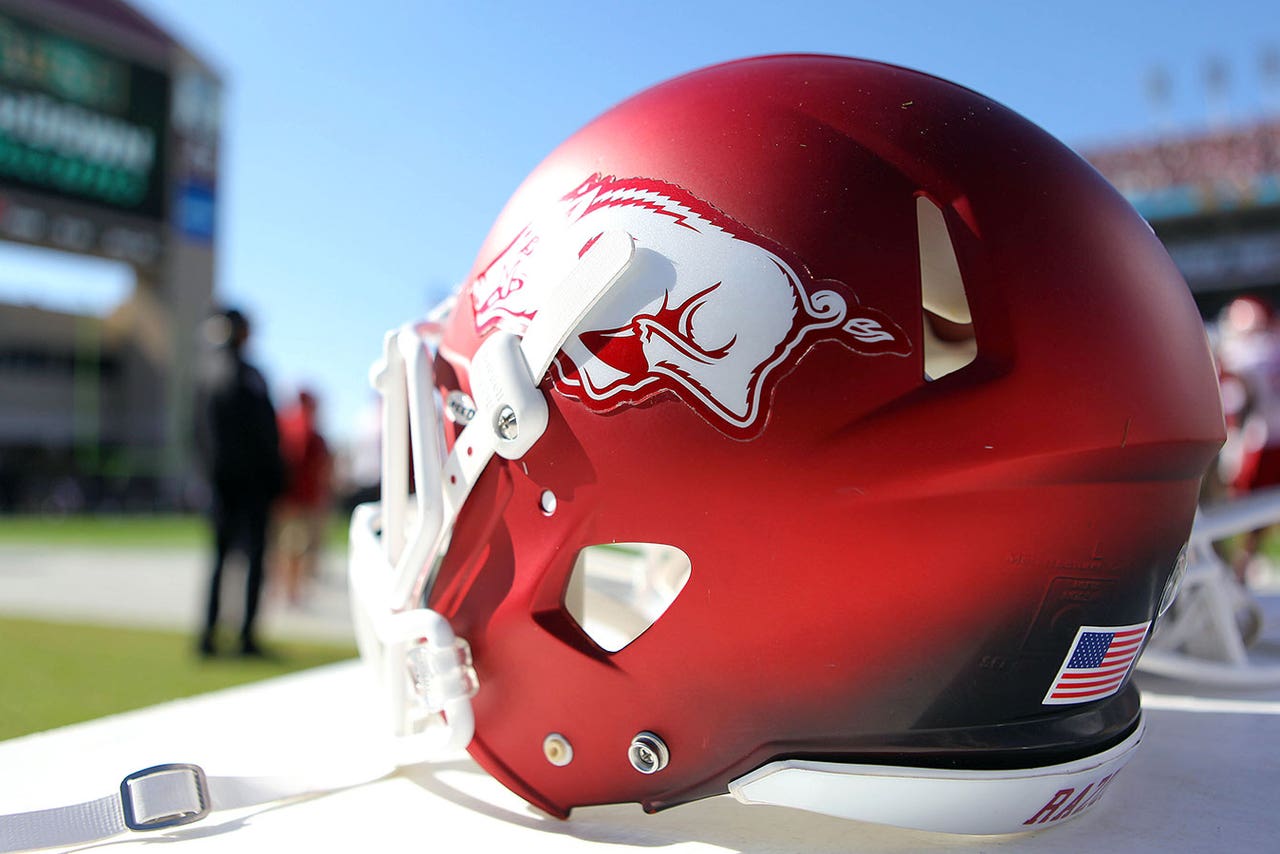 Darrell Brown, a trailblazer at the University of Arkansas and perhaps the first African-American player to break the color barrier in football in the South, has died, according to Yahoo Sports columnist Dan Wetzel.

It is very sad to hear today about the passing of Darrell Brown, who was in all likelihood the South’s first ever...

Brown was a walk-on for the defending national champion, all-white Razorbacks team in 1965 under head coach Frank Broyles. Despite relentless opposition from within the program and efforts from coaches to run him off, Brown persevered. He never played in a varsity game for the Razorbacks, but he will forever be remembered as a pioneer.

I continue to hope someone in Hollywood will make the Darrell Brown movie. https://t.co/2miv27Obtb

Wetzel, who penned a piece on Brown in 2011 when Arkansas honored him at halftime of a Razorbacks game, wrote Saturday:

Wetzel says Brown "in all likelihood" broke the color barrier because only a few people actually knew his story until about a decade ago. According to a 2002 Associated Press article, it wasn't until three years after Brown walked on that Arkansas recruited and signed an African-American player, Jon Richardson.