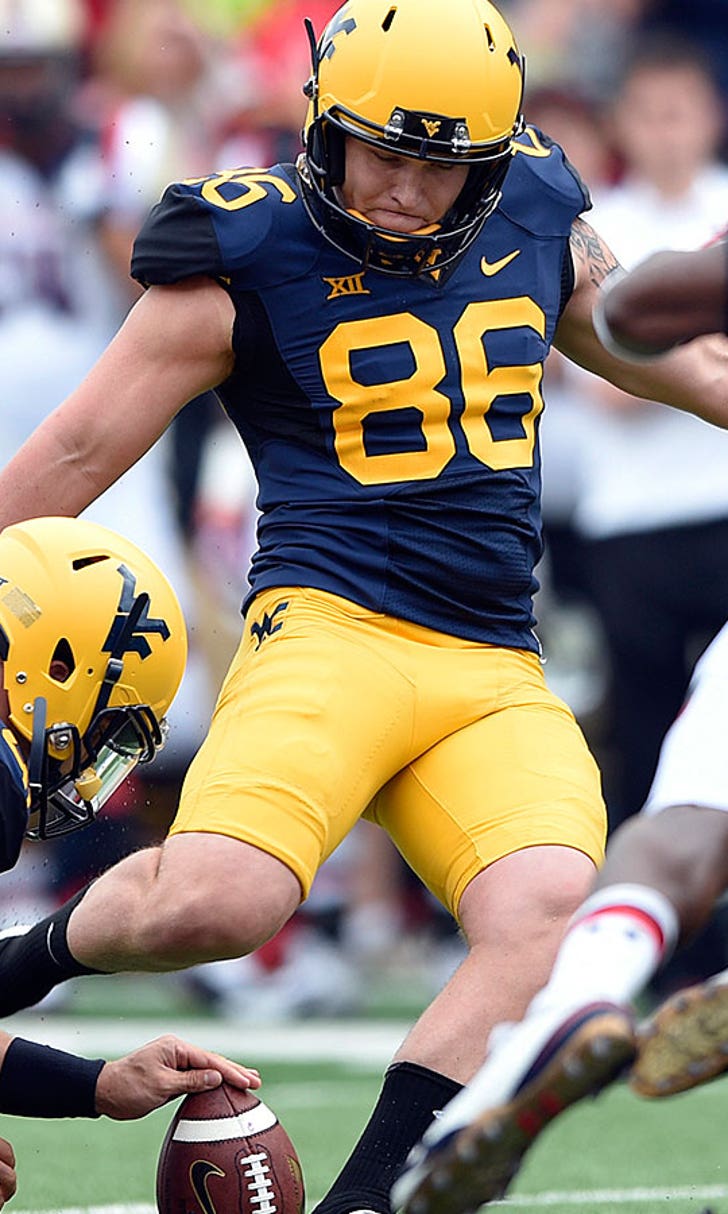 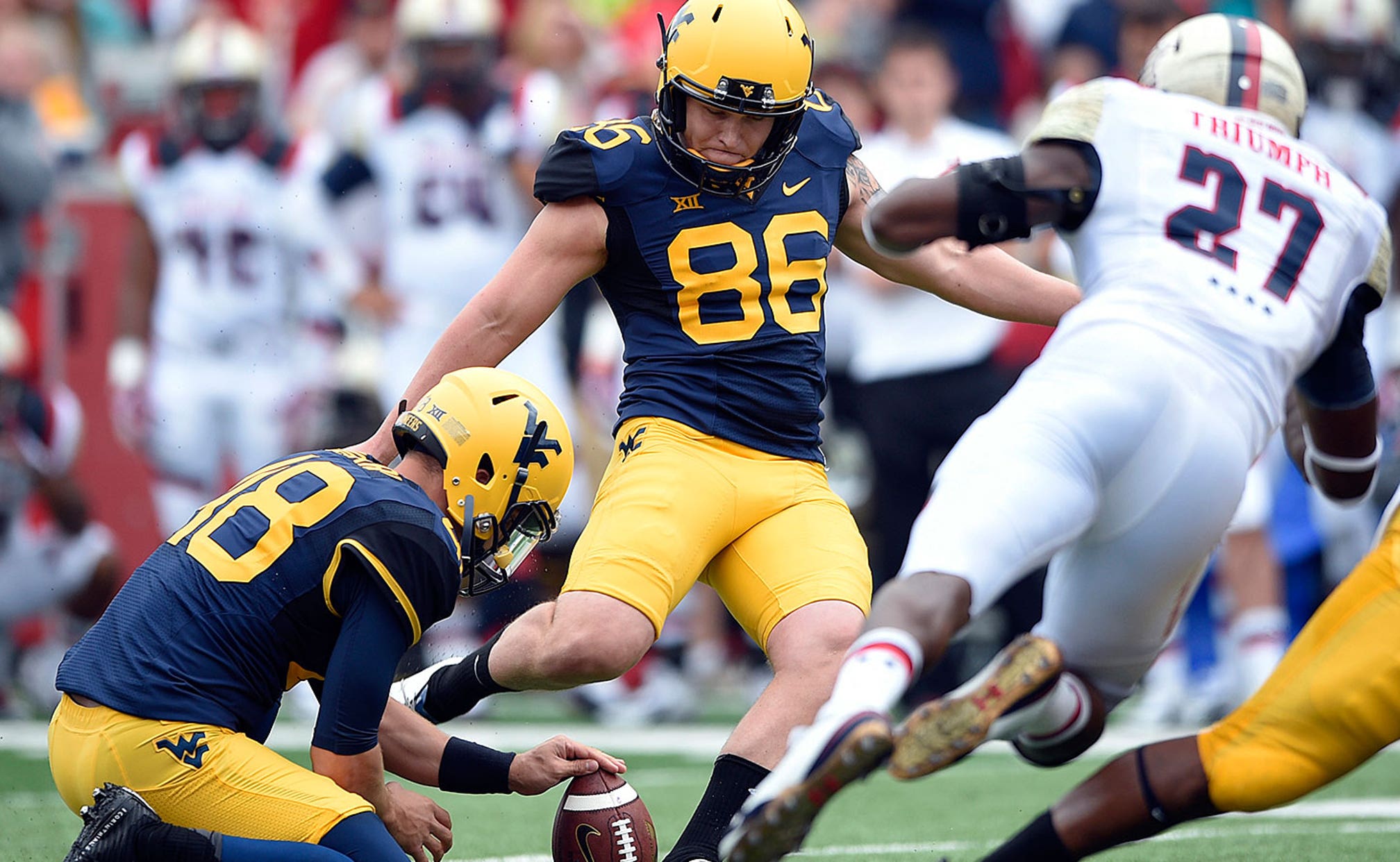 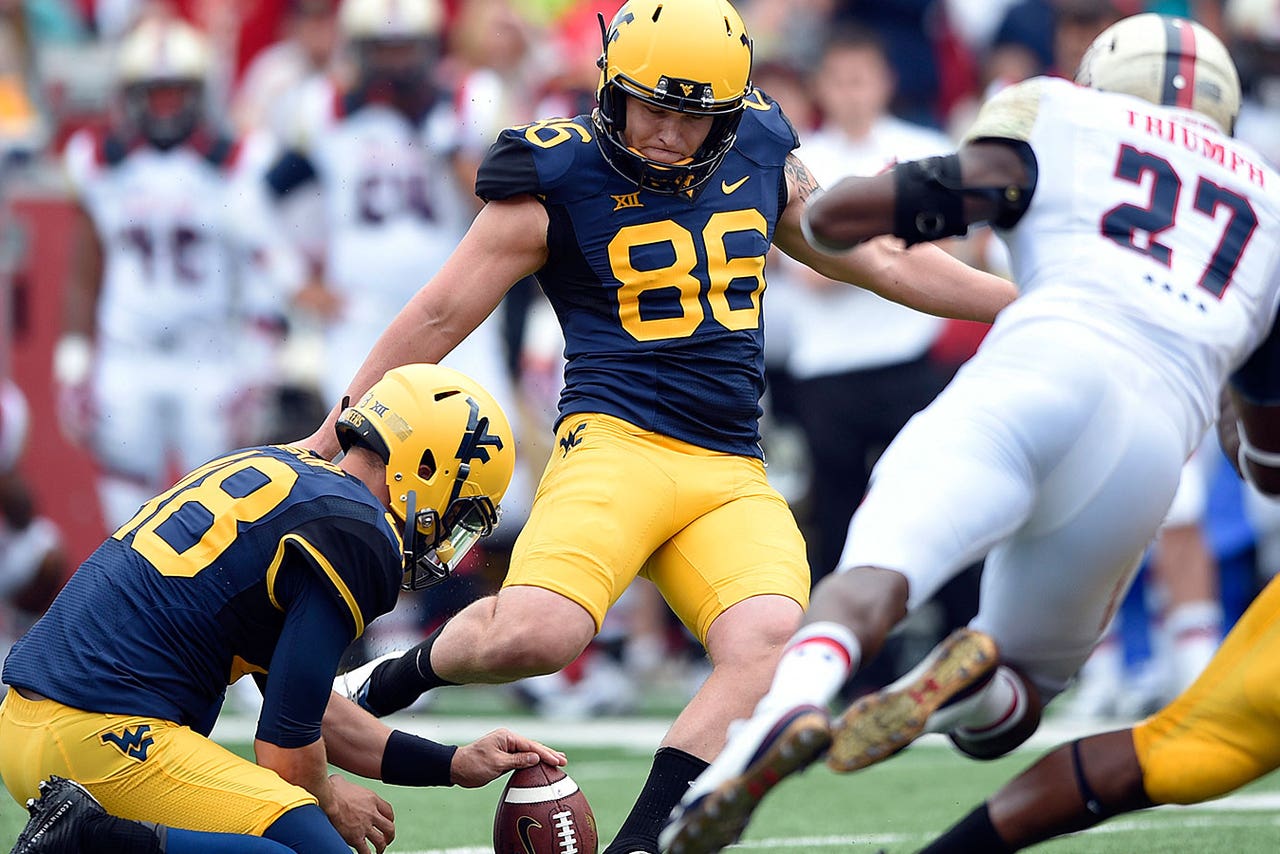 After proving to be one of the nation's best placekickers in his redshirt sophomore season in 2014, Josh Lambert is projected to once again contend for the Lou Groza Award.

There's only one minor issue that Lambert and West Virginia need to figure out: Who will catch and set the ball for Lambert this coming season?

Now that former Mike Molinari has graduated, the important, yet oft-overlooked, job remains vacant. According to The Charleston Gazette, redshirt freshman backup kicker/punter Billy Kinney and starting punter Nick O’Toole have been working at the position in spring.

FOX College Hoops Preview with Titus & Tate
Mark Titus and Tate Frazier sat down with a star-studded cast of college basketball faces to preview the 2020 season.
1 day ago
those were the latest stories
Want to see more?
View All Stories
Fox Sports™ and © 2020 Fox Media LLC and Fox Sports Interactive Media, LLC. All rights reserved. Use of this website (including any and all parts and components) constitutes your acceptance of these Terms of Use and Updated Privacy Policy. Advertising Choices. Do Not Sell my Personal Info