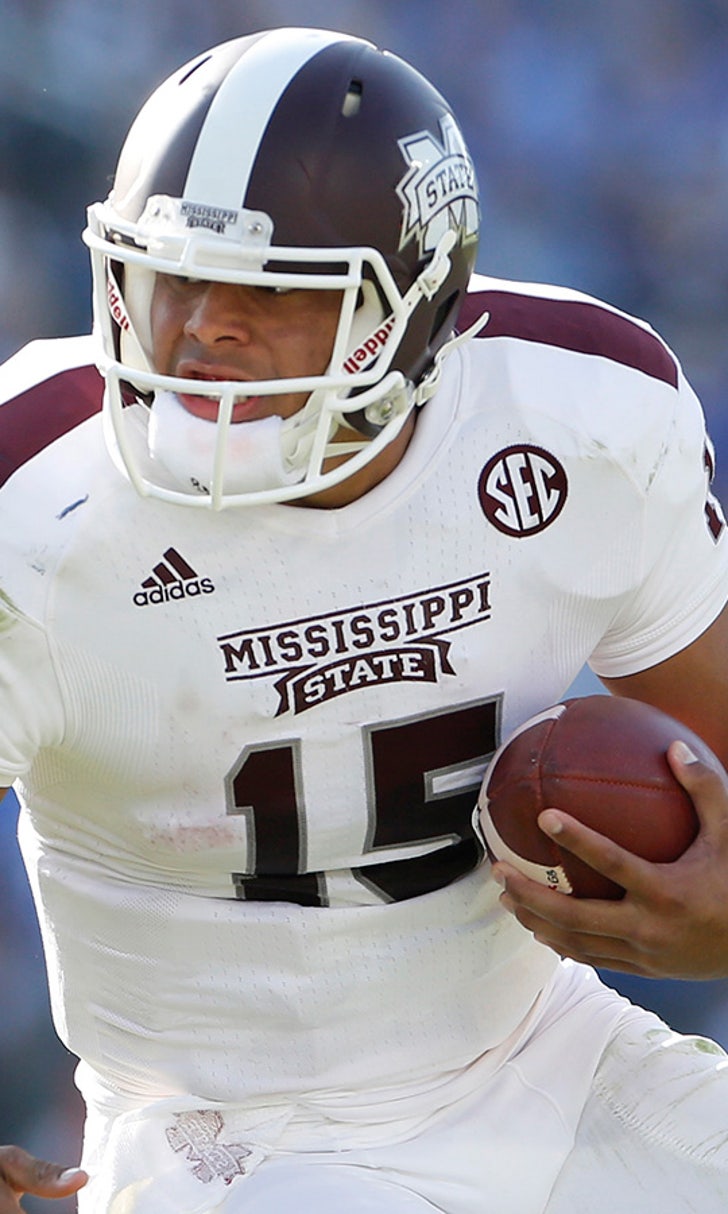 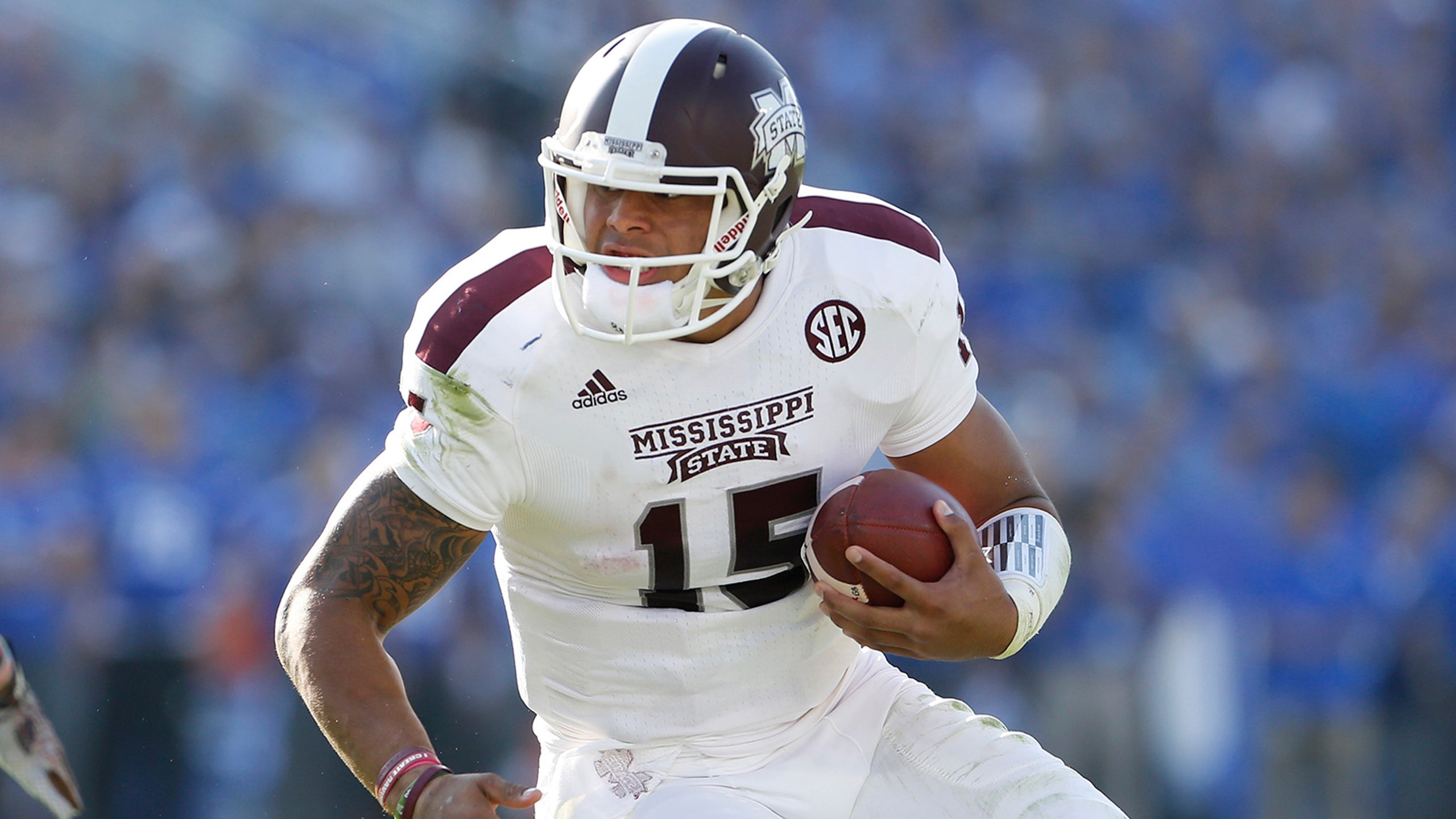 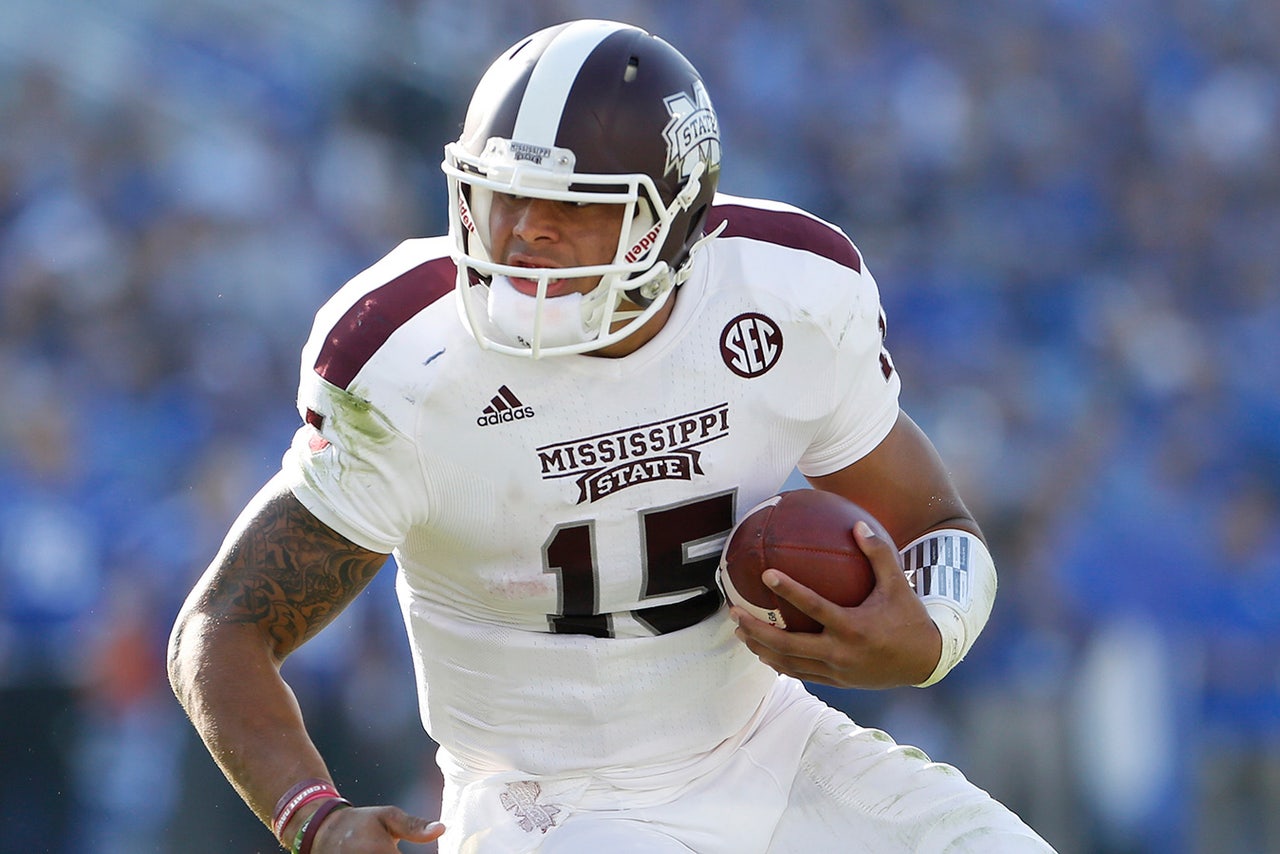 Achieving arguably the most impressive single-game statistical output to date in 2015, MSU quarterback Dak Prescott was named as the National Offensive Player of the Week.

The senior quarterback is quietly having a fantastic season, leading the Bulldogs to a 6-2 record. Prescott has thrown for 2,048 yards and 14 touchdowns on the year, and has squarely put Mississippi State in the hunt for a quality bowl game appearance.