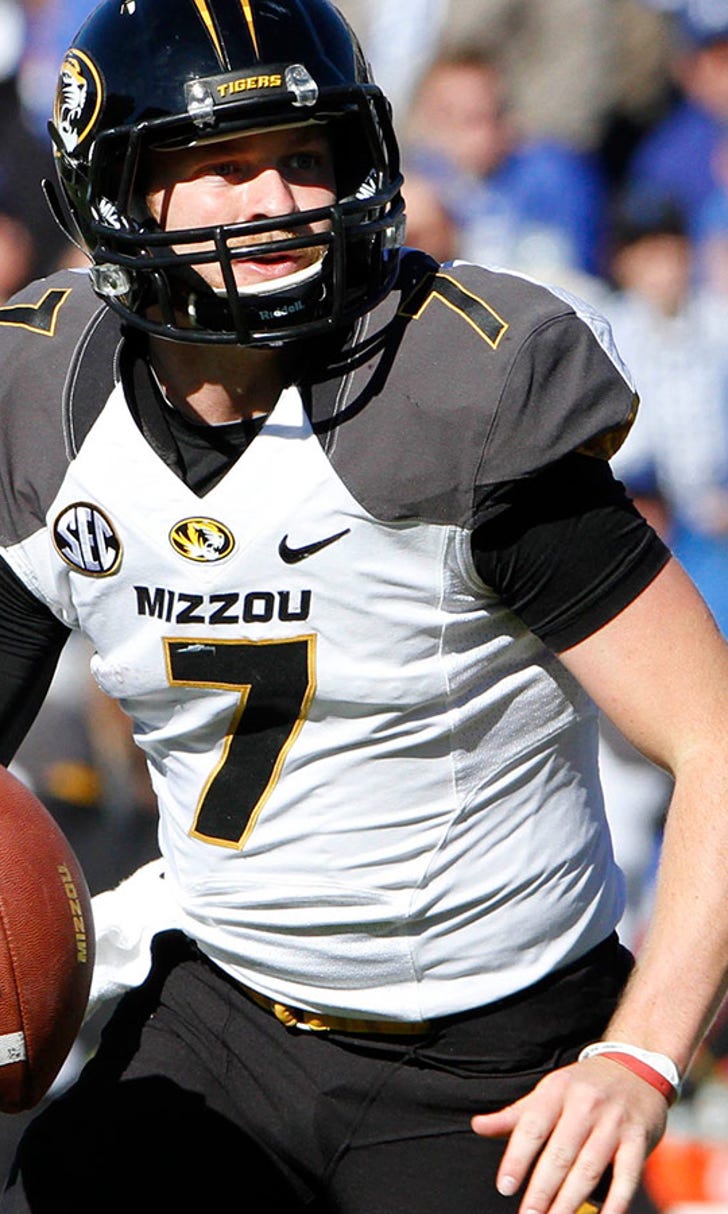 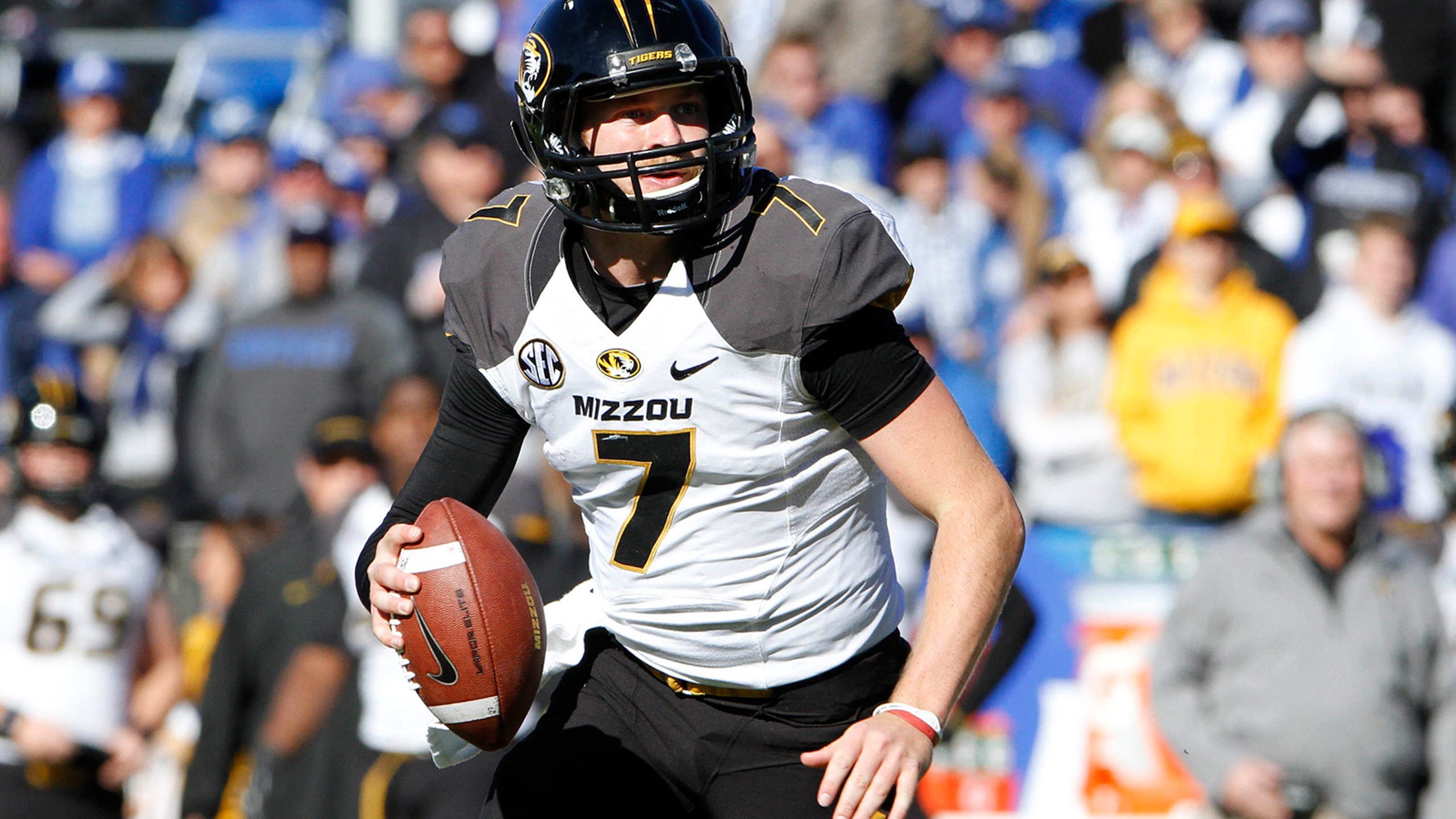 previous story
Kobe Bryant says it's fine for Lakers fans to 'freak out' after 0-4 start
next story
Outside of Prescott, Missouri has to worry about other MSU skill players 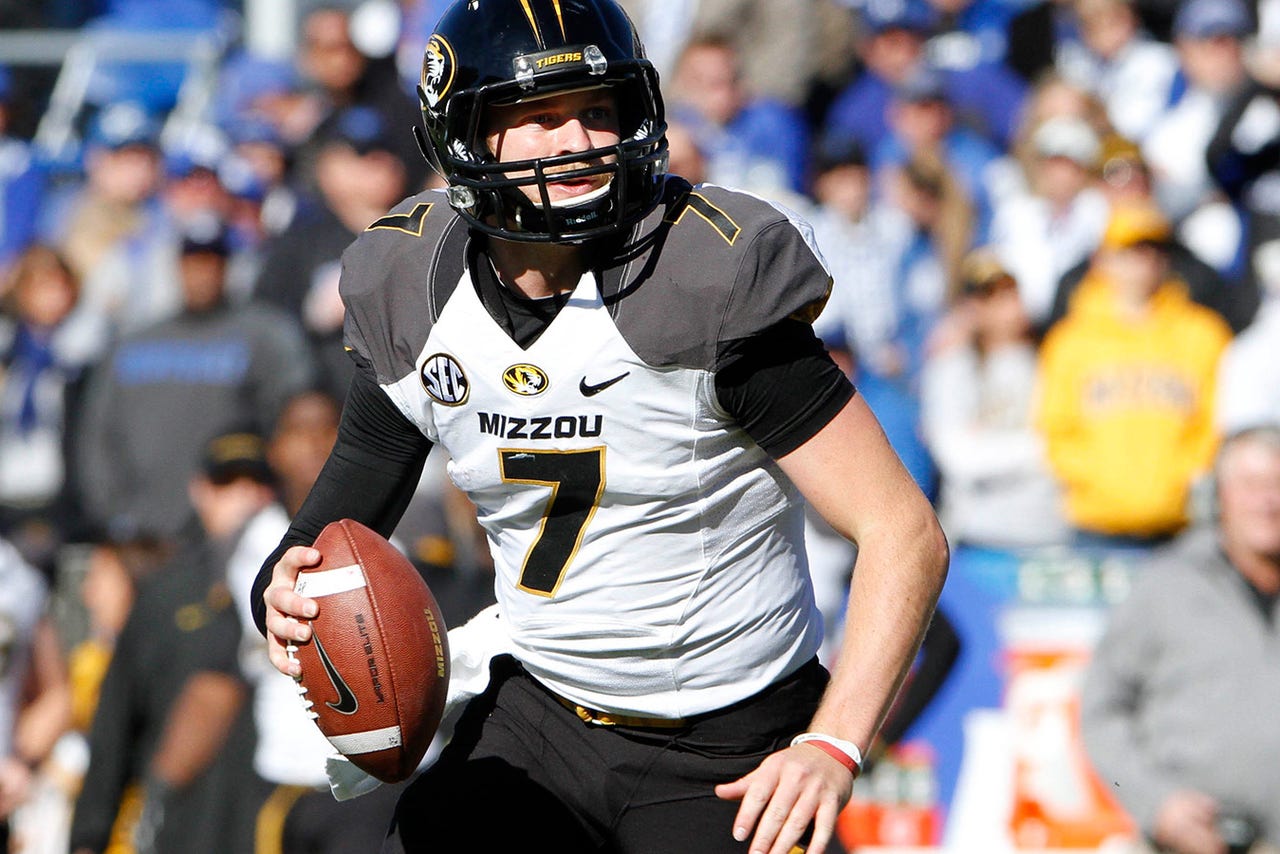 Mauk was briefly reinstated -- before being suspended again for the entire length of the 2015 season. It's unknown as to whether he'll be back in the fold next season. As for right now, Pinkel appears more concerned with Mauk's personal life going forward. He opted to be general with his statements overall, although they surely will be geared towards the signal-caller.

With Missouri's offense struggling immensely, the return of Mauk was looked as a potential boost. However, the onus will continue to fall upon the shoulders of true freshman Drew Lock. He's taken some of the proverbial lumps associated with any young quarterback, but the Tigers are hoping he can put together a complete game this Thursday against Mississippi State.

As for Pinkel, he offered a final sentiment on the support Mizzou provides for its football players. While Mauk's situation has become a distraction to the team, the head coach opts to look at it from a more macro-level.

"Any time we have a player that needs help, and working with their families and such, we try to do that," said Pinkel. "We try to do that on a consistent basis.