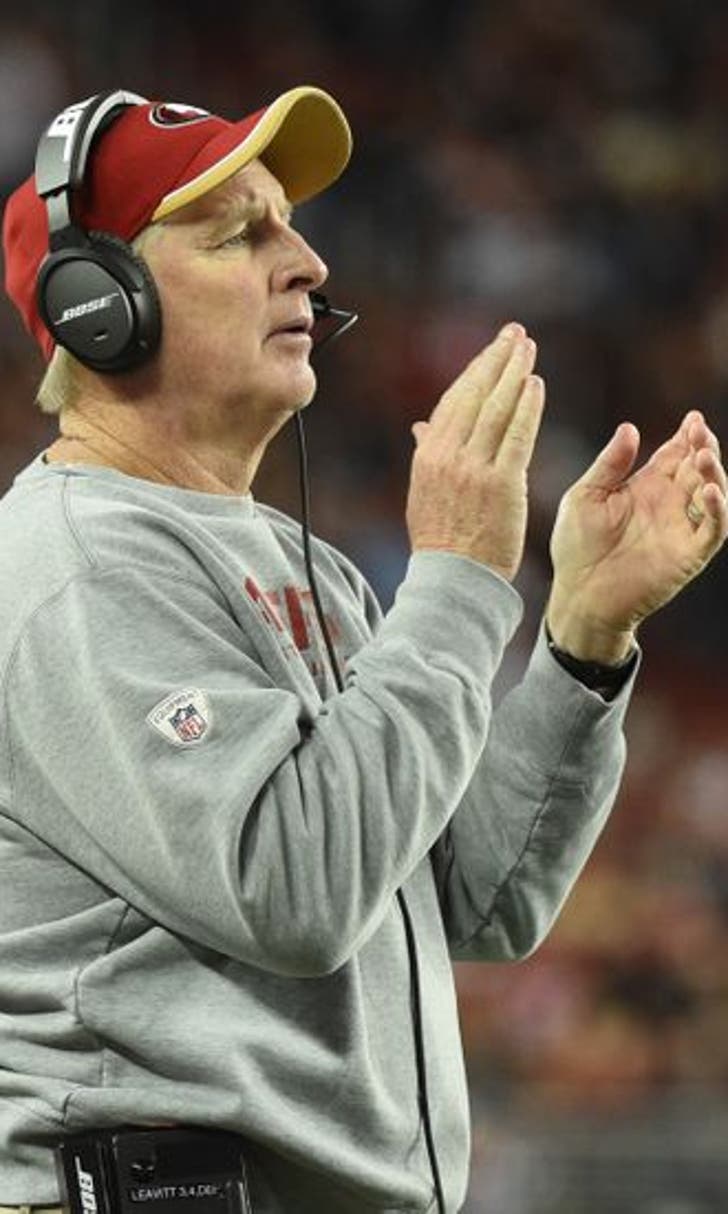 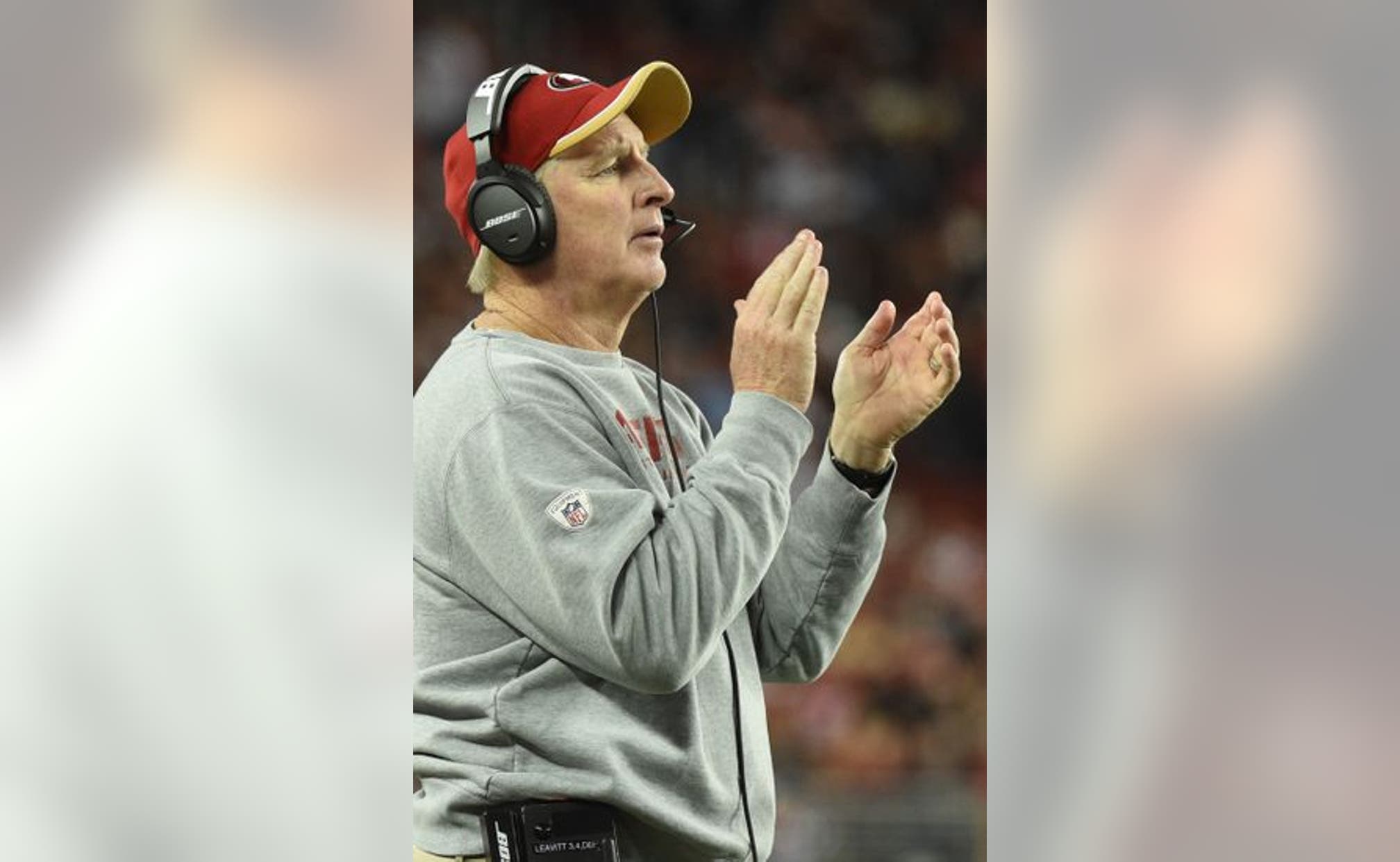 BY Fansided and Justin Phillips/FanSided via Autzen Zoo • December 14, 2016
share

For many in Eugene, it is a day to rejoice. The one-season Brady Hoke Experiment is officially over. According to Bruce Feldman from Fox Sports, Colorado Defensive Coordinator Jim Leavitt will become the next Oregon Football Defensive Coordinator. Leavitt had the Colorado Buffaloes inside the top 20 rankings for Total Defense this past season.

With Leavitt in the fold, I would expect some solidification of the 2017 Recruiting Class. Leavitt brings a lot of experience, and was the Head Coach of USF from the start of the football program. He has never worked with Willie Taggart, but both have criss-crossed paths in their College Coaching careers. Leavitt also has NFL Coaching Experience under Jim Harbaugh with the San Francisco 49ers.

It took some time Oregon Football Fans, but it looks like the Coaching Staff has a big piece on Defense that should be able to give us something to cheer about.  It is being reported as a 4 year deal for Leavitt.