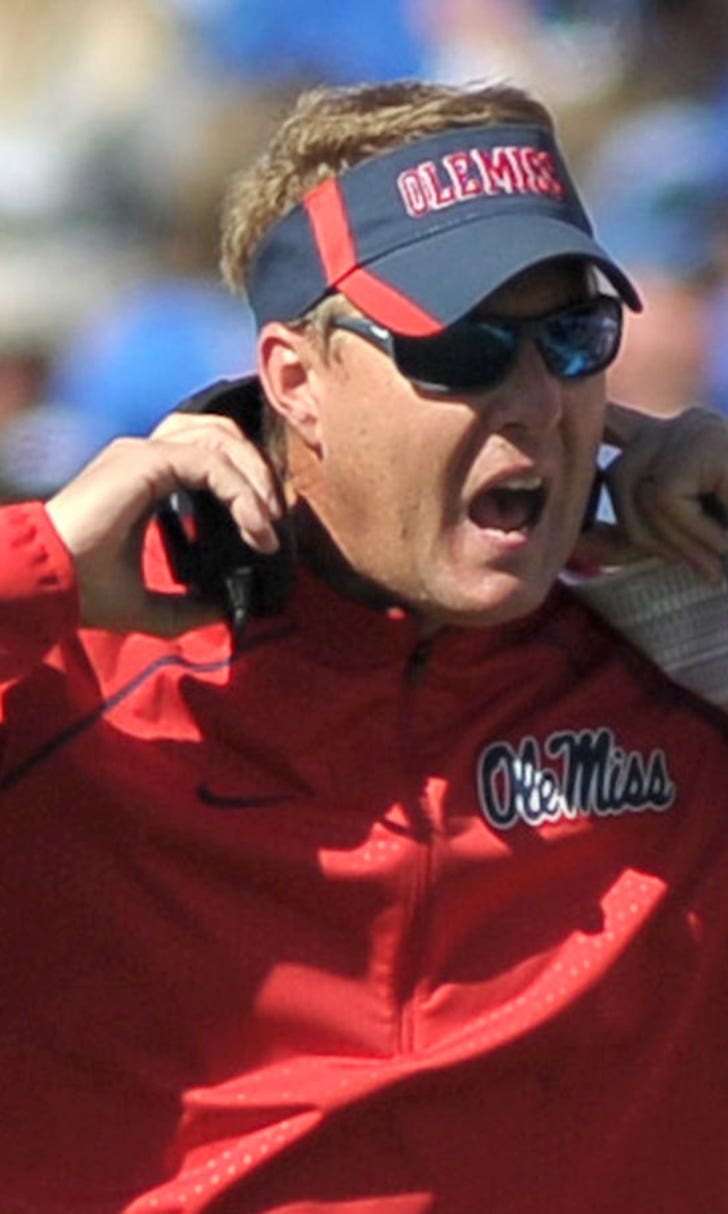 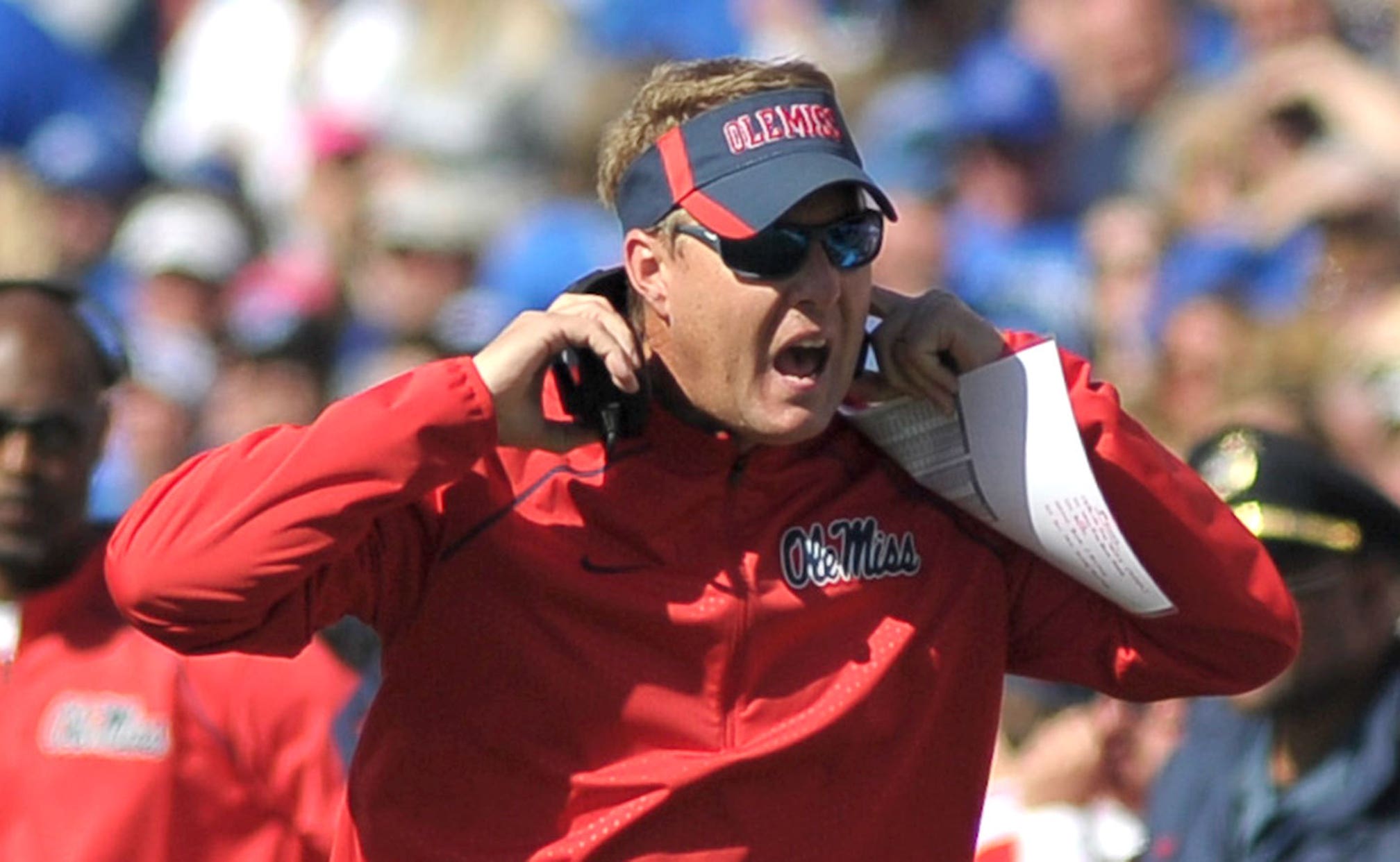 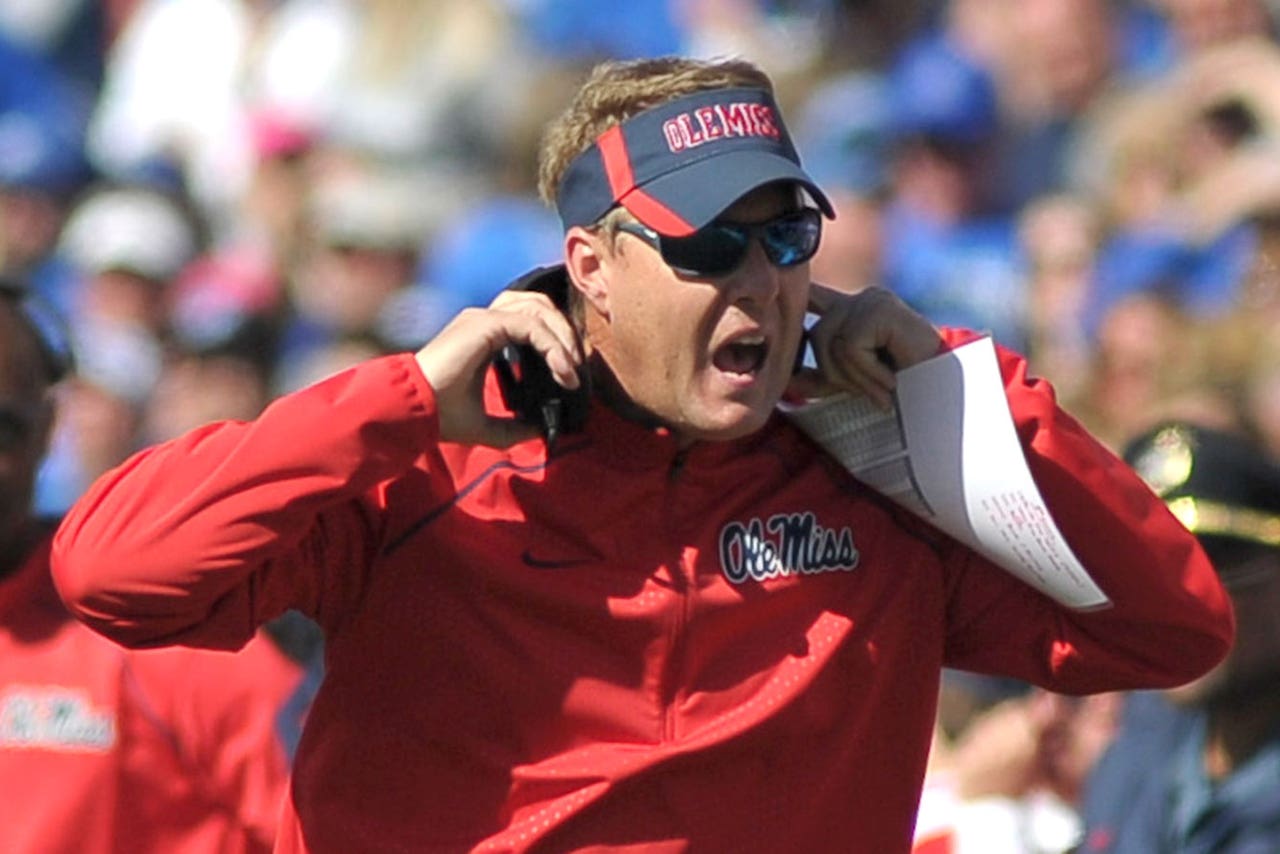 Hugh Freeze has several reasons to feel distracted this week in the wake of the Laremy Tunsil controversy, but if the Ole Miss football coach's mind is elsewhere, you wouldn't know it based on his performance at a charity golf tournament Tuesday.

The highlight of the round was a Freeze eagle from 150 yards out on the 14th hole:

"The ball was jumping off my irons and I knew I hit it good," Freeze said of his perfect 8-iron approach in a press release. "Then Wesley said he thought he saw it disappear. I thought it was long but I started walking to the hole pretty fast and found out it went in. That's when we thought we had a chance."

Sparked by Freeze's eagle, Team Ole Miss shot 6-under over the final five holes to claim the championship, holding off Georgia's Kirby Smart, Georgia Tech's Paul Johnson and North Carolina State's Dave Doeren (all of whom finished 9-under) for the win. Johnson and partner Jon Barry entered the tournament having won four of the last five years.

All told, the coaches earned $540,000 in scholarship money for their respective universities and charities in the event.