The year before, Ole Miss had signed the 12th best recruiting class in the SEC, now, they were nationally elite.

It was an astounding rise to power, and it had rumors of impropriety flying.

Freeze was done hearing it.

In a since-deleted tweet, Freeze said that if anyone had "any facts about a violation" they could send an email to the school’s compliance department.

Three years later, Tunsil didn’t send an email, but the former Ole Miss offensive lineman and one of the stars of that famed 2013 recruiting class did say at his NFL Draft press conference Thursday that he took money from an Ole Miss coach.

It was the smoking gun Freeze didn’t think anyone could produce.

Tunsil, Ole Miss athletic director Ross Bjork, and Freeze — if they dare speak publicly again in the next few weeks — will try to avoid the questions or twist Tunsil’s words, but the offensive lineman was asked a direct, unambiguous question Thursday, and he answered in a manner befitting the question.

"Those are true," Tunsil said of screenshots of messages posted to his Instagram account Thursday that show him asking Ole Miss assistant athletic director John Miller for money.

"Was it an exchange between you and your coach for money?" a reporter asked.

Freeze’s program is already facing 13 charges from the NCAA, and five are reportedly tied to Tunsil, who was suspended for seven games in 2015 for accepting impermissible benefits.

ESPN, citing an Ole Miss source in January, reported that the five charges relating to Tunsil in the NCAA’s notice of allegations were all tied to those impermissible benefits that landed the seven-game suspension. There is no double-jeopardy rule in the NCAA.

The NCAA hit Tunsil for using loaner cars, having a friend of a teammate buy a plane ticket for him, and spending two nights at someone’s house.

They didn’t include any charges of Tunsil accepting money from Ole Miss coaches.

But you can bet the NCAA is looking into that claim now that Tunsil is on the record. Those five charges relating to the offensive lineman’s stay in Oxford could well multiply in the coming days and weeks.

And there’s not much Freeze can do about it.

Sure, he could fire the alleged parties in the Rebels’ athletic department, but that would only tacitly admit fault.

Perhaps Freeze can claim Tunsil was incorrect in his understanding of the situation, but after three years of incredulousness towards allegations of impropriety, the coach hasn’t earned the benefit of the doubt. Who would believe him if he denied it?

Suspicion has followed Freeze for at least three years, but one of his own did him in Thursday, and suspicion doubled the size of its detail.

Given the current state of the NCAA and its infractions committee, it’s impossible to predict what will happen to Ole Miss following Tunsil’s shocking admission, but given the fact that the NCAA is already investigating Freeze’s program and that the NCAA itself is in need of a clear-cut win, it’s fair to presume no possibility is off the table.

RT @CoachHughFreeze: If you have facts about a violation, email compliance@olemiss.edu. If not, please don't slander the young men 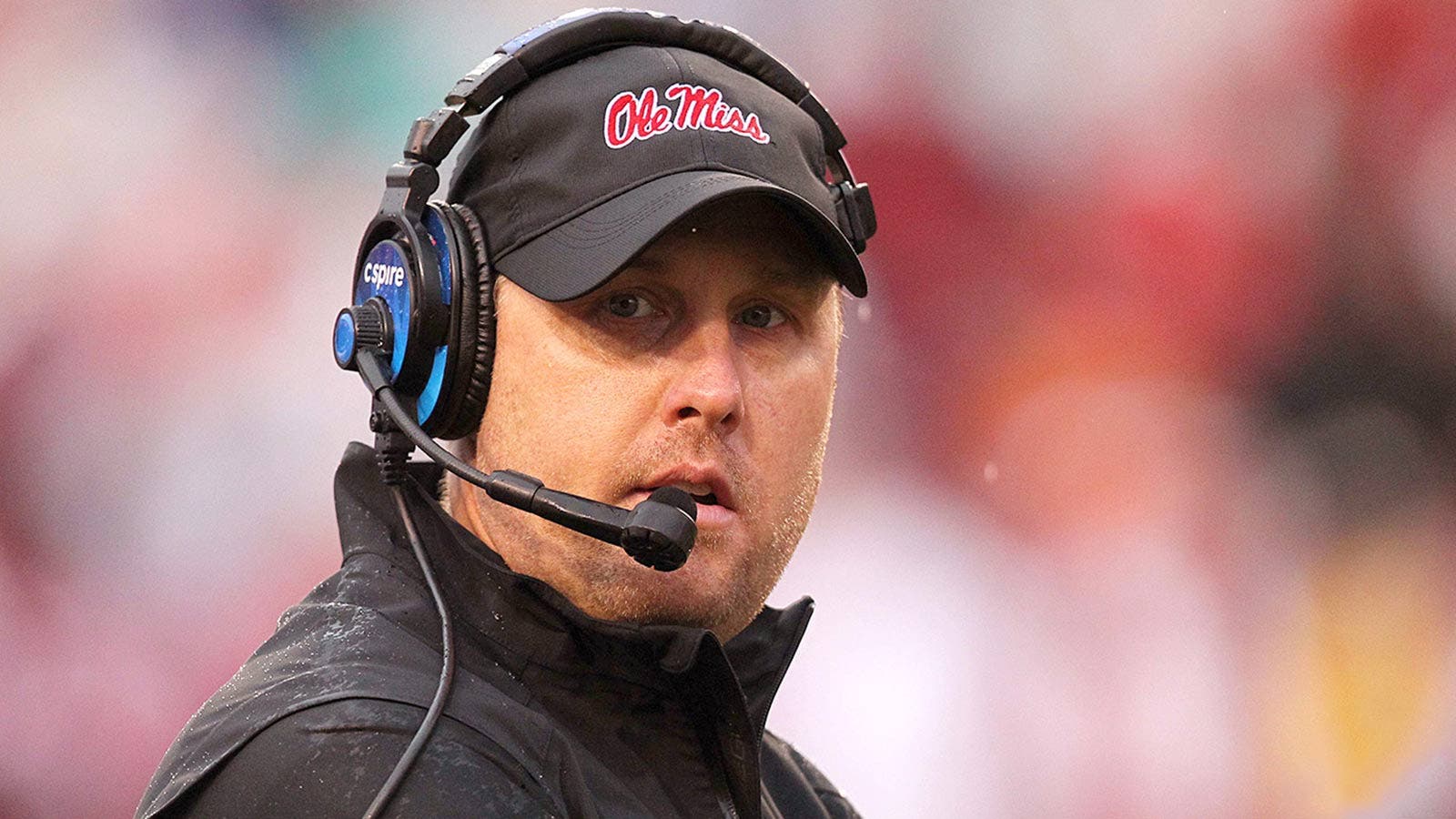 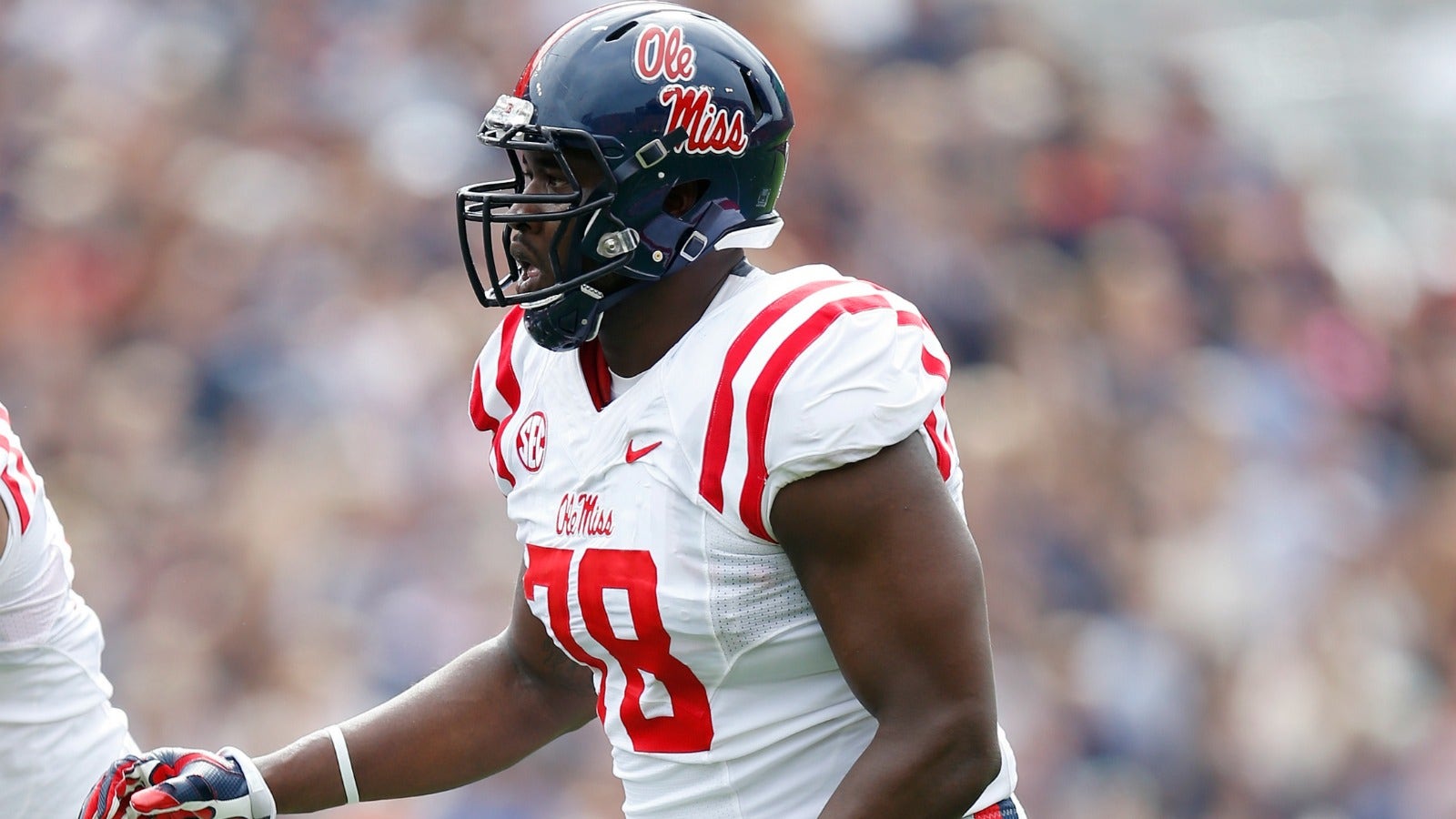