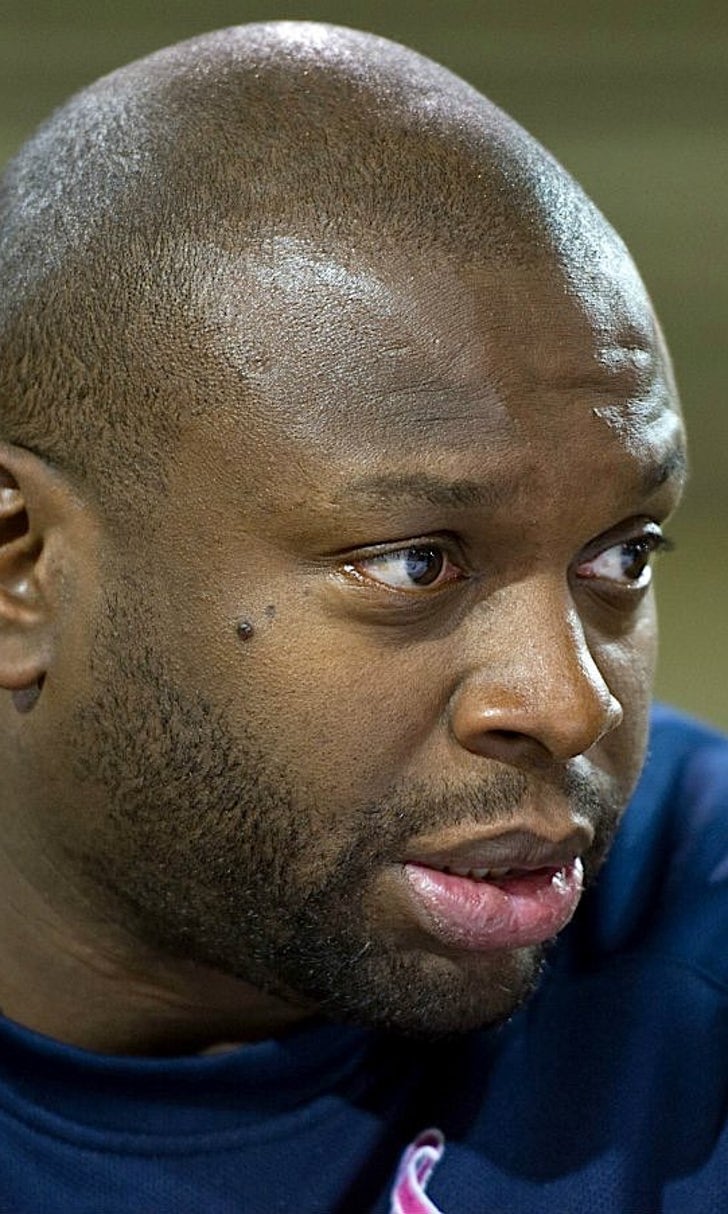 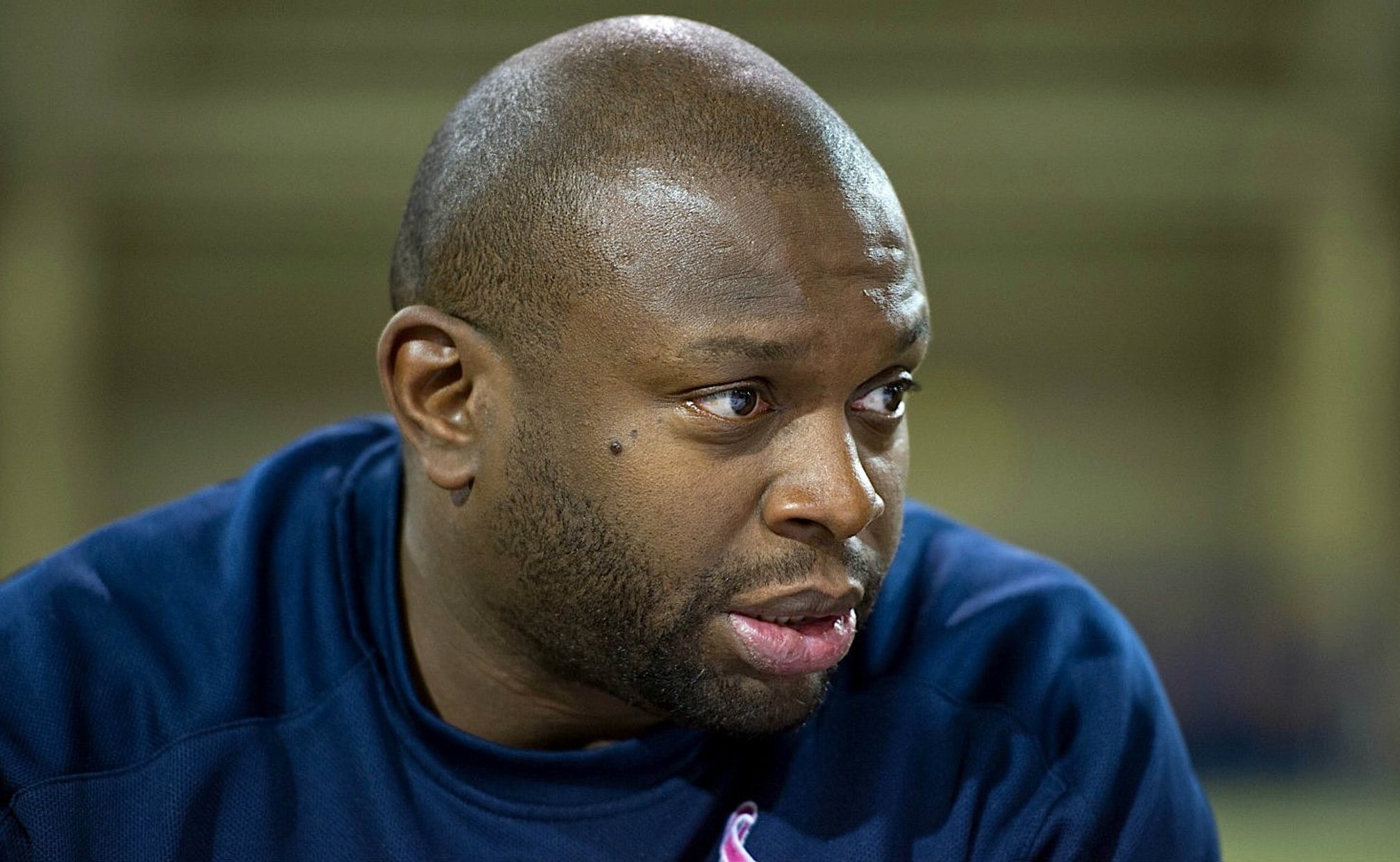 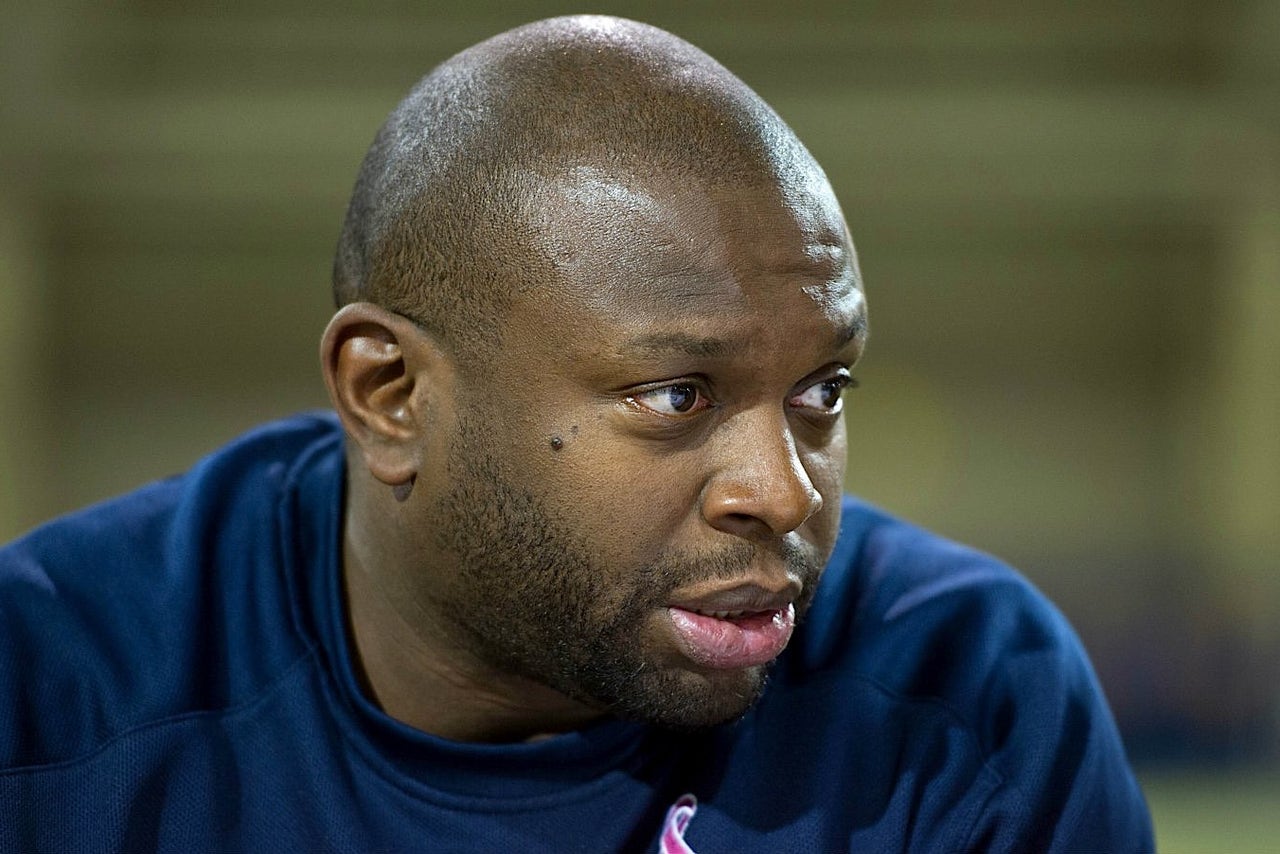 COLUMBUS, Ohio -- Tony Alford, who has coached college running backs for 18 years including the past six at Notre Dame, is coming to Ohio State to join Urban Meyer's staff.

Alford, whose official title is assistant head coach for offense/running backs, was a star rusher at Colorado State in 1990 when Meyer was in his first year as an assistant coach. The Akron, Ohio, native has worked extensively with three current Ohio State assistants during a career that has also taken him to Mount Union, Kent State, Iowa State, Washington and Louisville.