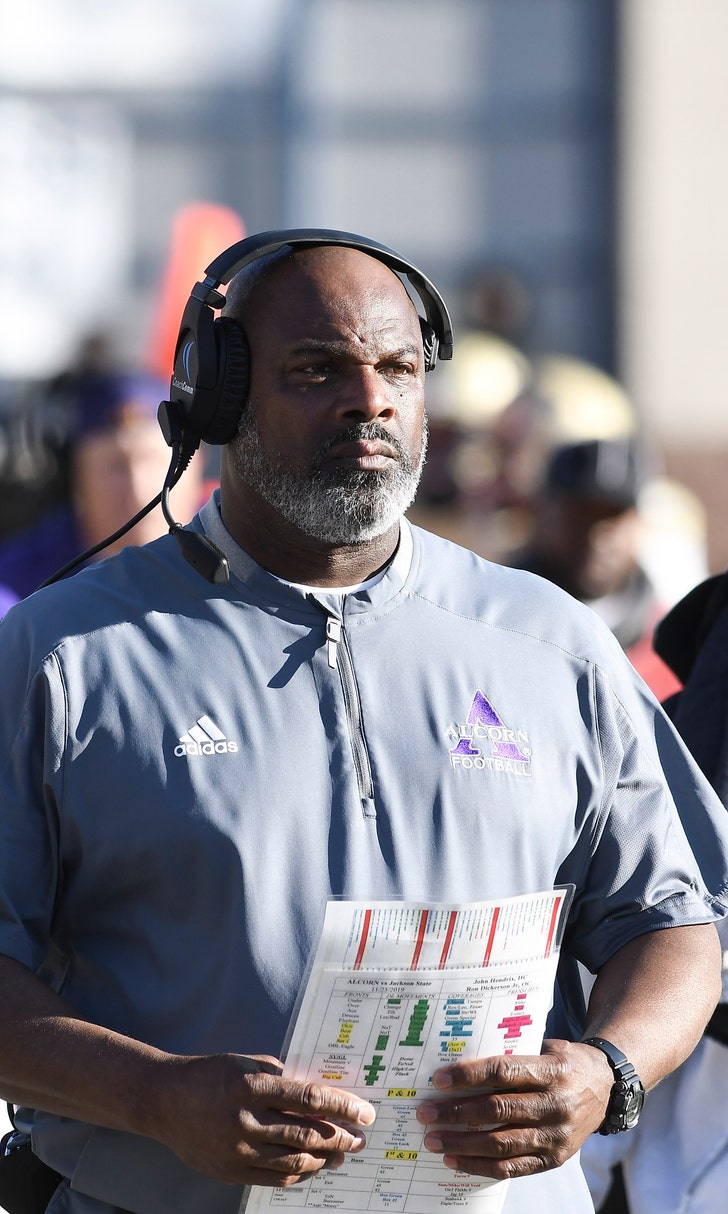 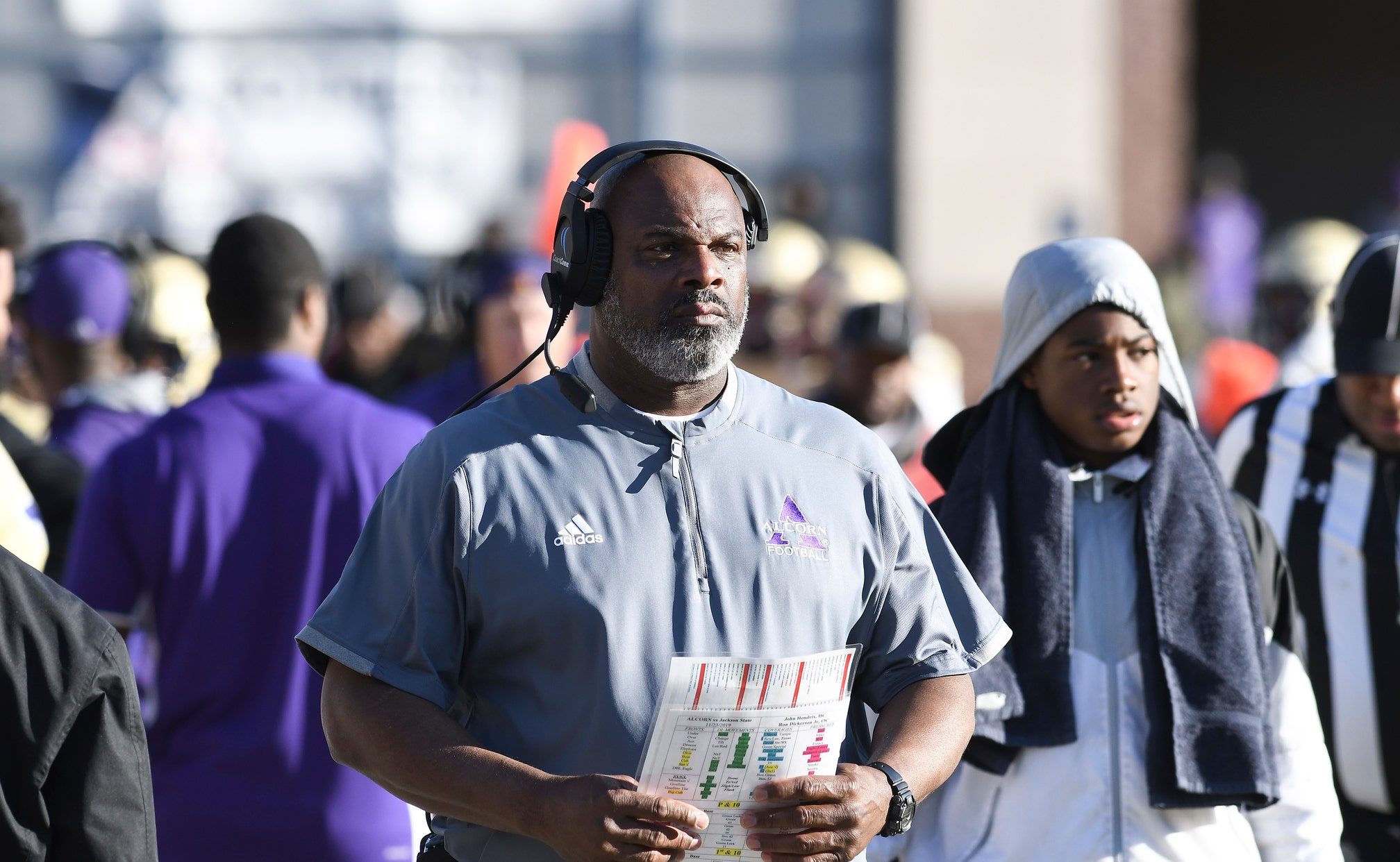 North Carolina A&T: The Aggies won the MEAC for the third straight time and the fifth time in six seasons. It is the best run for a conference school since South Carolina State won six of seven MEAC titles from 1977-83.

Alcorn State: The Braves won the SWAC title on Saturday with a 39-24 victory over Southern. They have won 21 straight games when leading at halftime.