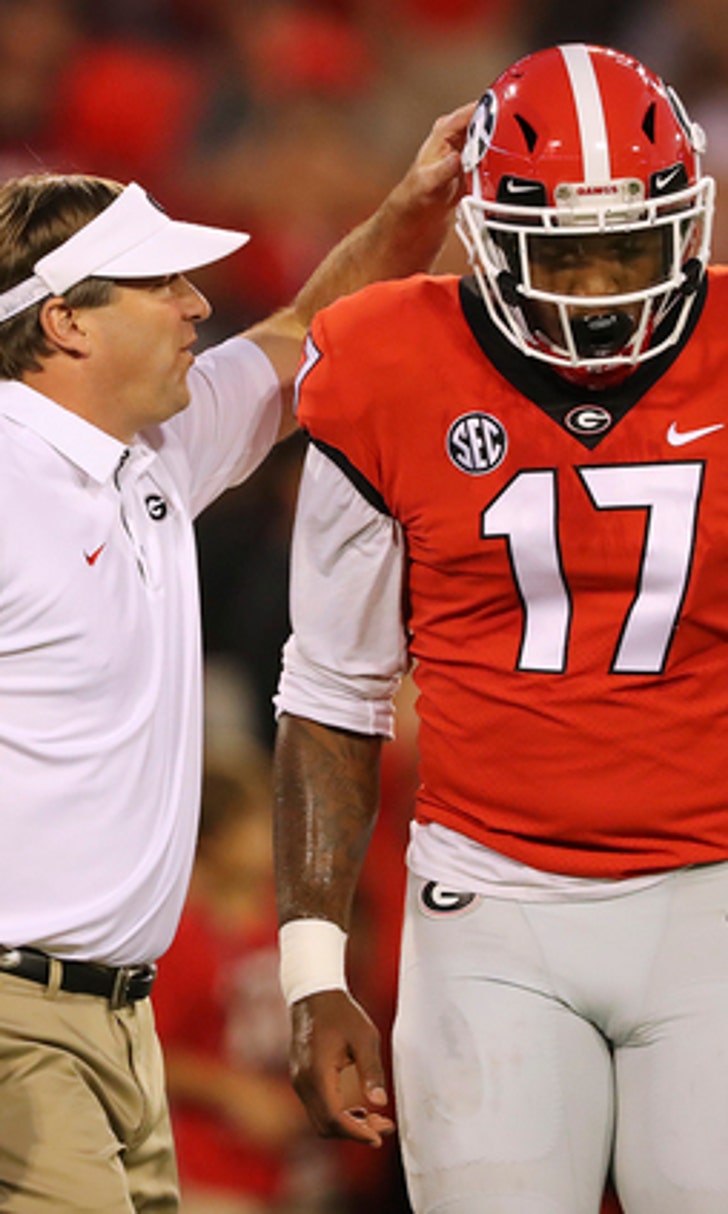 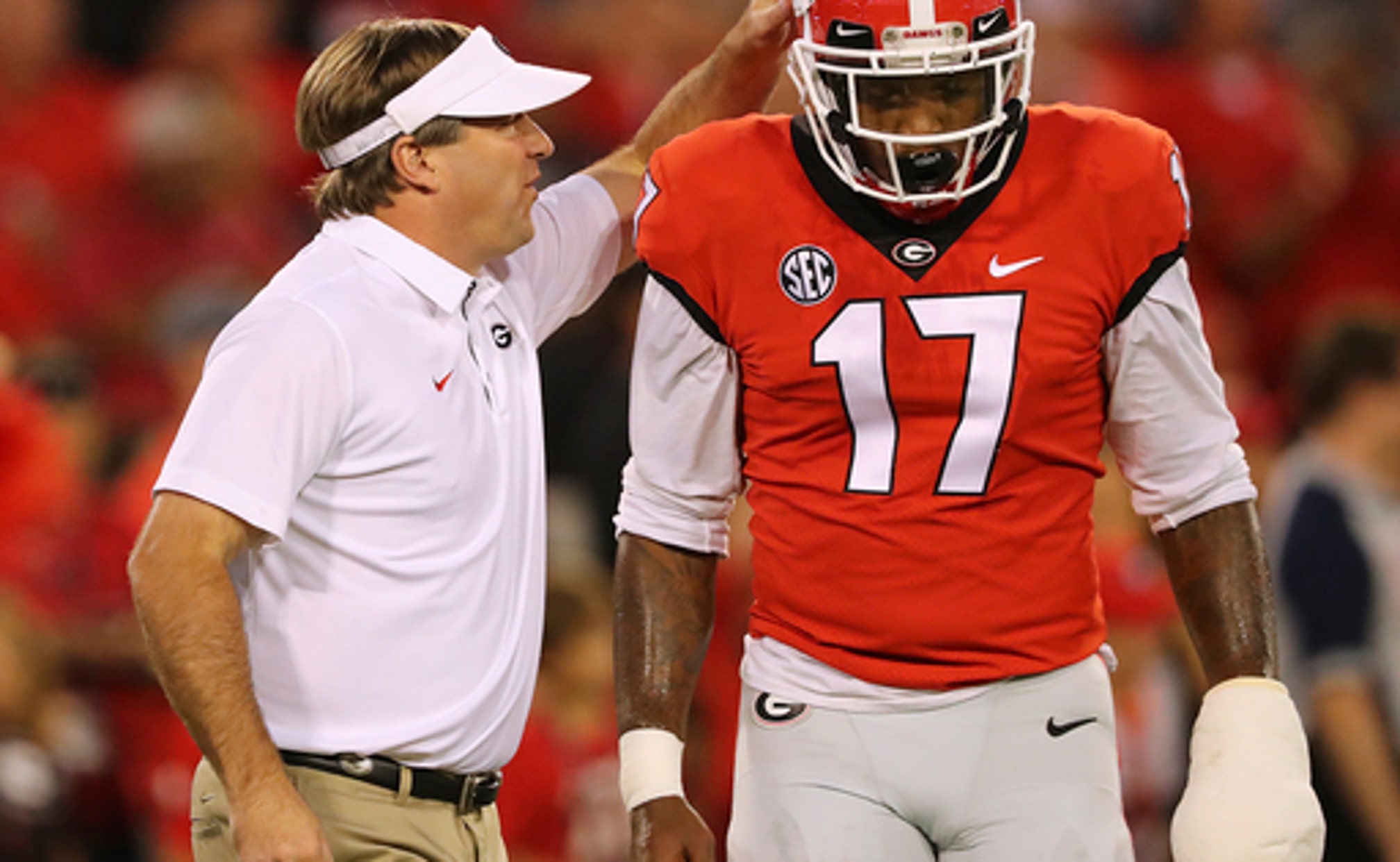 Here are some things to watch in Week 9 of the Southeastern Conference football season:

GAME OF THE WEEK: No. 3 Georgia vs. Florida at Jacksonville, Florida: Although Georgia's status as a 14-point favorite makes this matchup look like a relatively easy assignment for the Bulldogs, the history of this rivalry suggests otherwise. Florida has beaten Georgia each of the last three years and owns a 21-6 record in this series since 1990. ''Georgia isn't a team that we lose to,'' Florida receiver Josh Hammond said. ''I think that's the message in the locker room right now, that they might be the No. 3 team in the country, but they can't beat Florida.''

NUMBERS GAME: Georgia is seeking its first 8-0 start since 2002. That 2002 team suffered its first and only loss of the season against Florida. ... Arkansas senior center Frank Ragnow allowed zero sacks in 42 career games and 1,242 snaps in pass protection, according to the school's sports information department. Ragnow will miss the rest of the season with a high ankle sprain. ... Tennessee's offense hasn't scored a touchdown in its last 14 quarters, and the Volunteers have been outscored 108-19 during that stretch. ... South Carolina has won its last eight matchups with Vanderbilt heading into their Saturday meeting. ... Mississippi State's Dan Mullen passed Allyn McKeen and took over sole possession of second place in the school's all-time list for coaching victories last week. Mullen (66-44) is nine wins shy of the record owned by Jackie Sherrill, who went 75-75-2 from 1991-2003.

UPSET WATCH: Kentucky is a 3+-point home favorite over Tennessee, which makes plenty of sense on paper, but the Wildcats have lost 31 of the past 32 against the Volunteers and just got beat 45-7 last weekend at Mississippi State ... Ole Miss is a 3+-point home favorite over Arkansas, which also makes some sense, but it's hard to know how the Rebels will react to the loss of starting quarterback Shea Patterson, who is out for the season after tearing a knee ligament against LSU. The Rebels will use backup Jordan Ta'amu, who will be making his first career start.

IMPACT PERFORMER: Missouri QB Drew Lock. Missouri's struggles on defense have overshadowed Lock's productive season. Lock ranks ninth among all FBS players in yards passing per game and is 12th in passing efficiency. He has thrown for 2,190 yards and 23 touchdowns with eight interceptions. Lock has a chance for a huge performance Saturday against a Connecticut defense that is allowing 373.4 yards passing per game, the most of any FBS program.