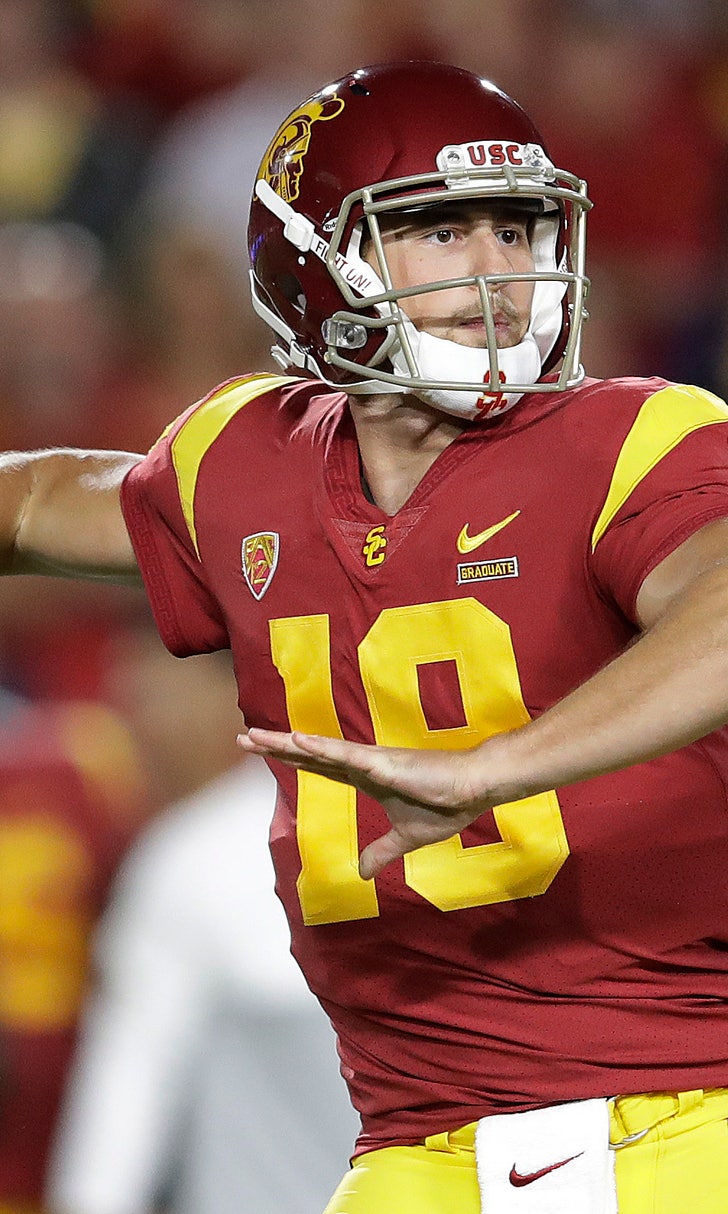 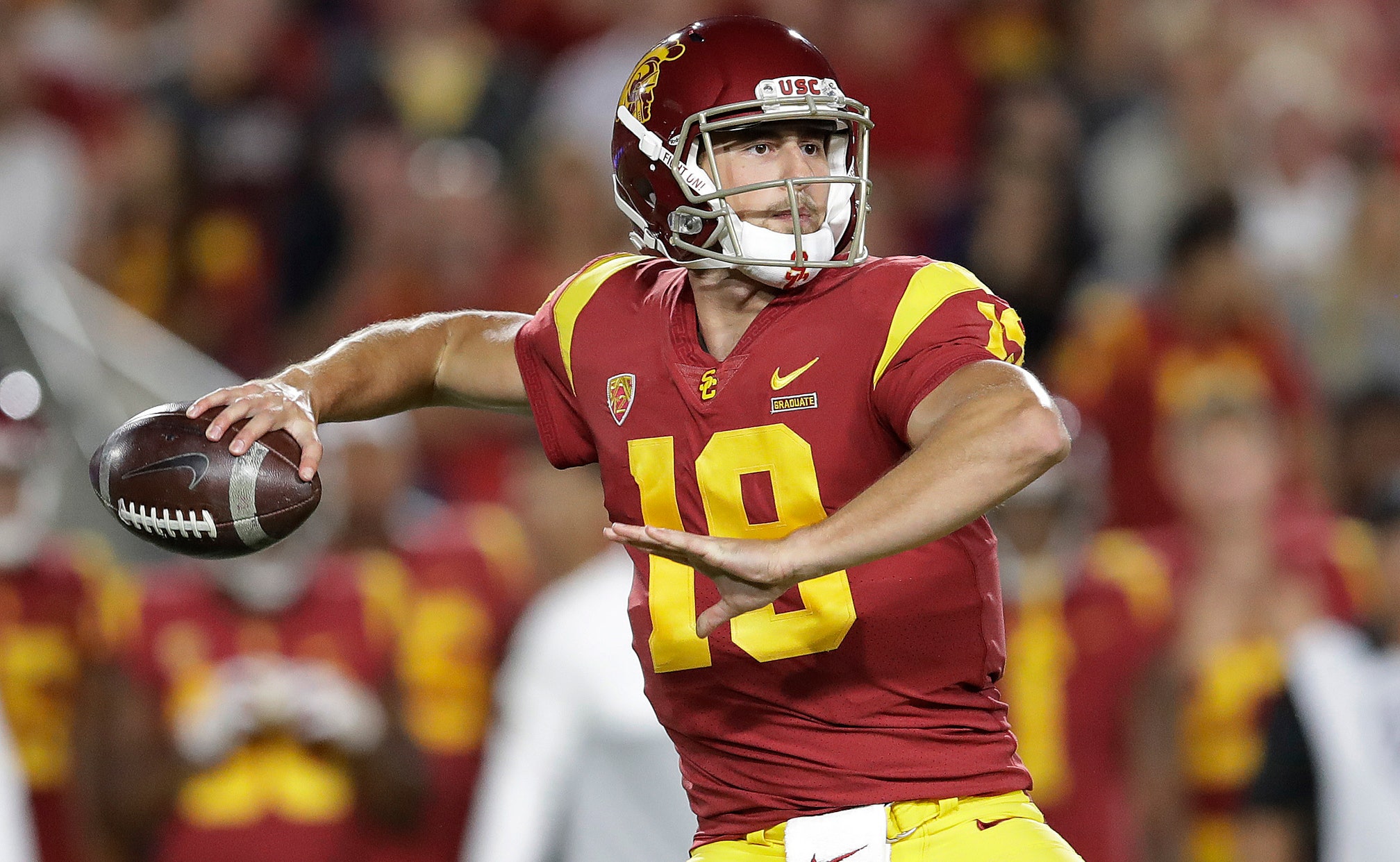 No. 21 USC looks to continue momentum at No. 17 Washington

Here are some things to watch this week in the Pac-12 Conference:

GAME OF THE WEEK: USC put its season back on an upward trajectory after last Friday's upset of Utah. Now the 21st-ranked Trojans (3-1, 2-0 Pac-12) face one of their biggest road tests of the year against No. 17 Washington on Saturday. Matt Fink is expected to be USC's third starting quarterback after he threw for 351 yards and three touchdowns when Kedon Slovis was injured early against the Utes. The Huskies (3-1, 0-1) have lost five of the last six times they hosted the Trojans. Jacob Eason has thrown six touchdowns and an interception in the past two games. He completed 24 of 28 for 290 yards last week at BYU.

MATCHUP OF THE WEEK: California is 4-0 for the first time since 2015, including wins over Washington and Ole Miss. The 15th-ranked Golden Bears (1-0 Pac-12) will host Arizona State on Friday after the Sun Devils (3-1, 0-1) were defeated by Colorado last week. Cal has had four or more 20-plus yard plays in each game this season. Cal quarterback Chase Garbers — who threw for 357 yards last week — is 10-4 since taking over as the starter, while ILB Evan Weaver leads the NCAA in solo tackles (10.0) and total tackles (15.8) per game. Arizona State's Herm Edwards coaches for the first time at his alma mater. RB Eno Benjamin has scored a touchdown in six straight games.

INSIDE THE NUMBERS: Washington State quarterback Anthony Gordon is the first player in school history to start a season with four straight 400-yard passing games. ... USC wide receiver Michael Pittman has had six or more receptions in eight of the last nine games played. ... Utah quarterback Tyler Huntley has not thrown an interception in 84 attempts this season. ... UCLA's 32-point comeback at Washington State was the second-largest in school history. The Bruins trailed by 34 two years ago against Texas A&M. ... Arizona is fifth nationally in rushing, averaging 307.7 yards per game. Khalil Tate has 2,110 career rushing yards, making him the first quarterback in program history to reach the 2,000-yard mark on the ground. ... Stanford (1-3) is on its first three-game losing streak since 2008.

PLAYER TO WATCH: UCLA quarterback Dorian Thompson-Robinson. The sophomore tallied a school-record 564 yards of total offense in last week's 67-63 comeback victory at Washington State. He threw for 322 yards in the second half. Thompson-Robinson and the Bruins go to Arizona on Saturday. UCLA has won six of the last seven against the Wildcats and is looking to open conference play with two straight wins for the first time since 2013.

UPSET WATCH: Washington State looks to bounce back from last week's collapse against UCLA but has a tough task as it travels to 19th-ranked Utah. The Cougars, however, have a four-game winning streak against the Utes, who are also looking to rebound from the disappointing loss at USC. Both teams are 3-1 overall and 0-1 in conference play.