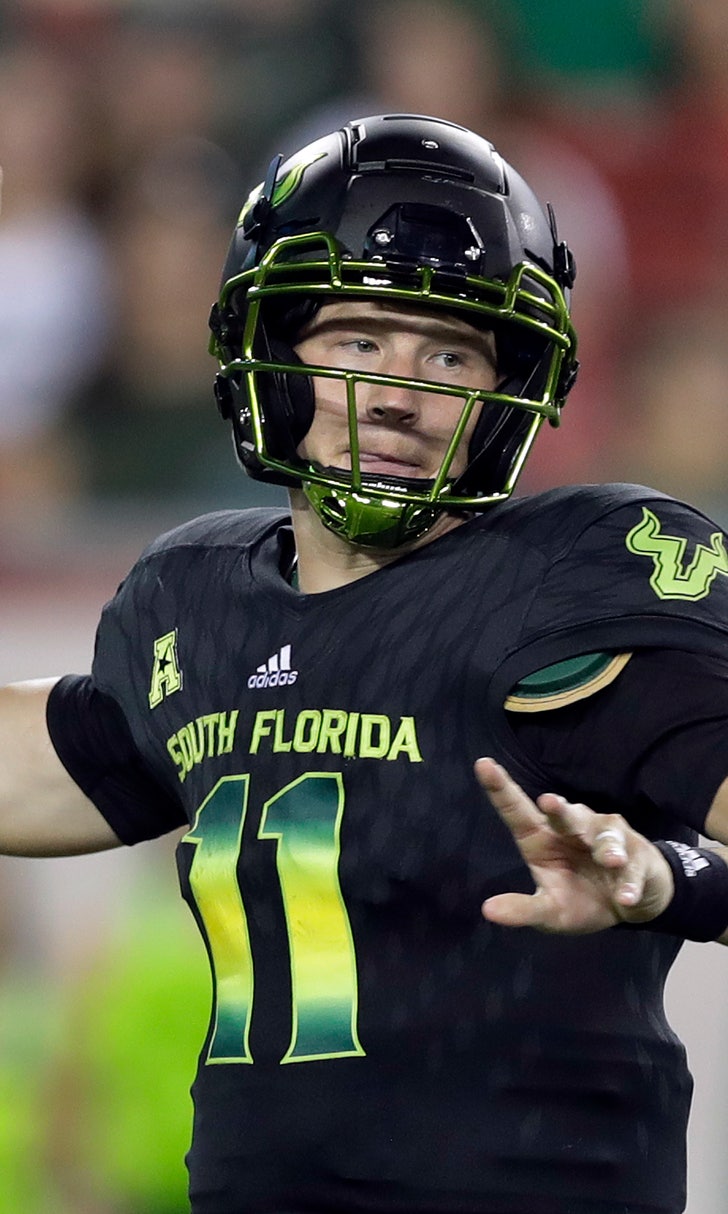 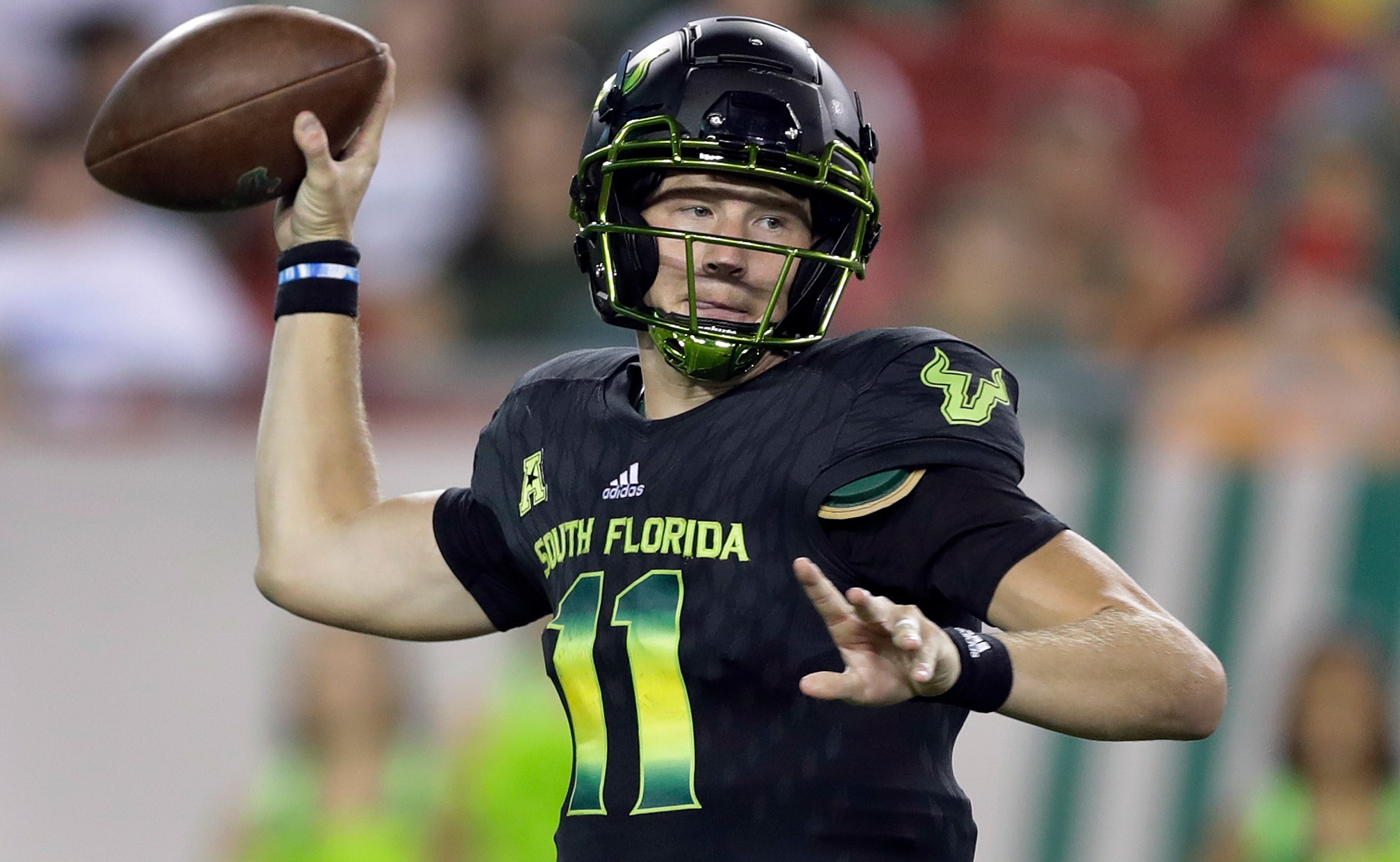 This is not a typical opener for the Badgers and Bulls, who both are coming off disappointing years and hoping to set the tone for bounce-back seasons. Wisconsin slipped to eight wins in 2018, failing to win 10 or more for the first time under coach Paul Chryst. South Florida started 7-0 and climbed into the Top 25 before finishing on a six-game losing streak that prompted coach Charlie Strong to make several changes, including hiring Division II national championship-winning coach Kerwin Bell as offensive coordinator. Wisconsin is the highest-ranked opponent USF has ever opened a season against at home. And, the Badgers ordinarily don't hit the road this early to face a non-Power Five team as talented as the Bulls.

Wisconsin RB Jonathan Taylor led the nation in rushing last season, finishing with 2,194 yards and 16 touchdowns. The 5-foot-11, 219-pound junior topped 200 yards rushing five times and has run for 4,171 yards in two seasons. USF's revamped defense was vulnerable against the run a year ago, yielding 247.5 yards per game on the ground — 11th among 12 teams in the American Athletic Conference.

Wisconsin: Inconsistent quarterback play hindered the Badgers a year ago. Junior Jack Coan started four games, including the team's 35-3 rout of Miami in the Pinstripe Bowl, and tops the depth chart heading into Friday night.

South Florida: Graduate transfer Blake Barnett, who began his career at Alabama and later played at Arizona State, is back for a second season with the Bulls. He completed 61% of his passes for 2,710 yards, 12 TDs and 11 interceptions. Another player who didn't begin his career with the Bulls, RB Jordan Cronkrite, returns after rushing for 1,121 yards and nine TDs last year.