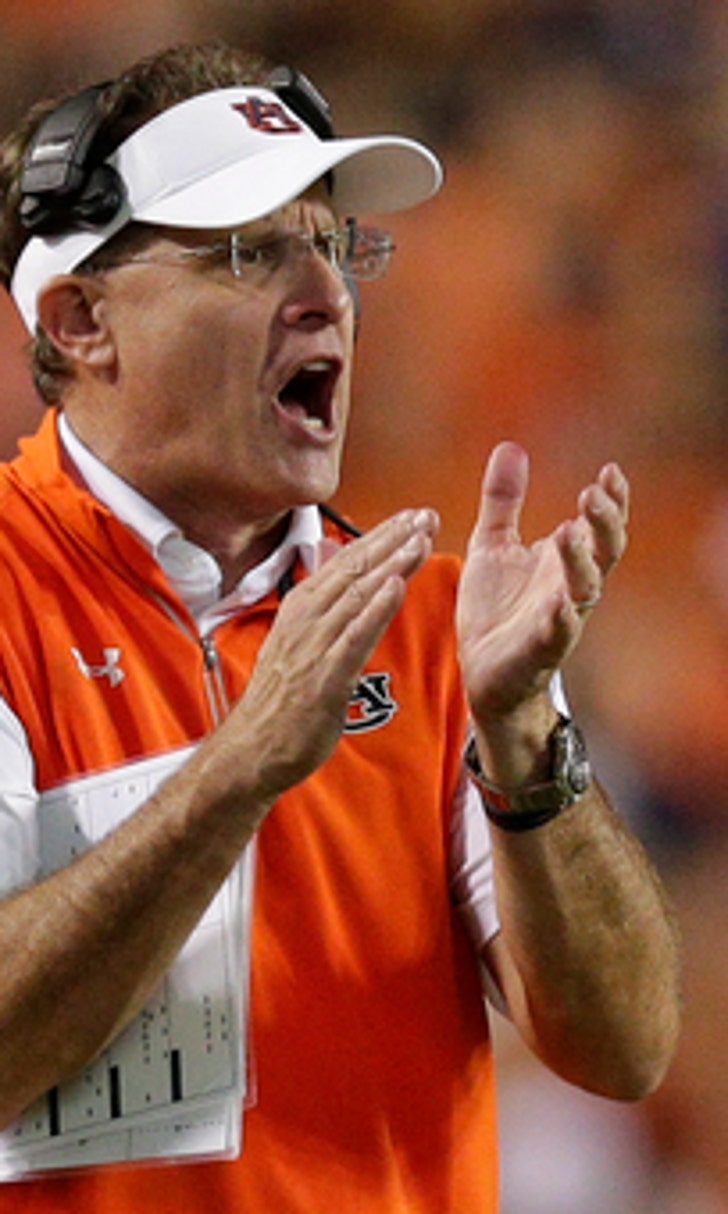 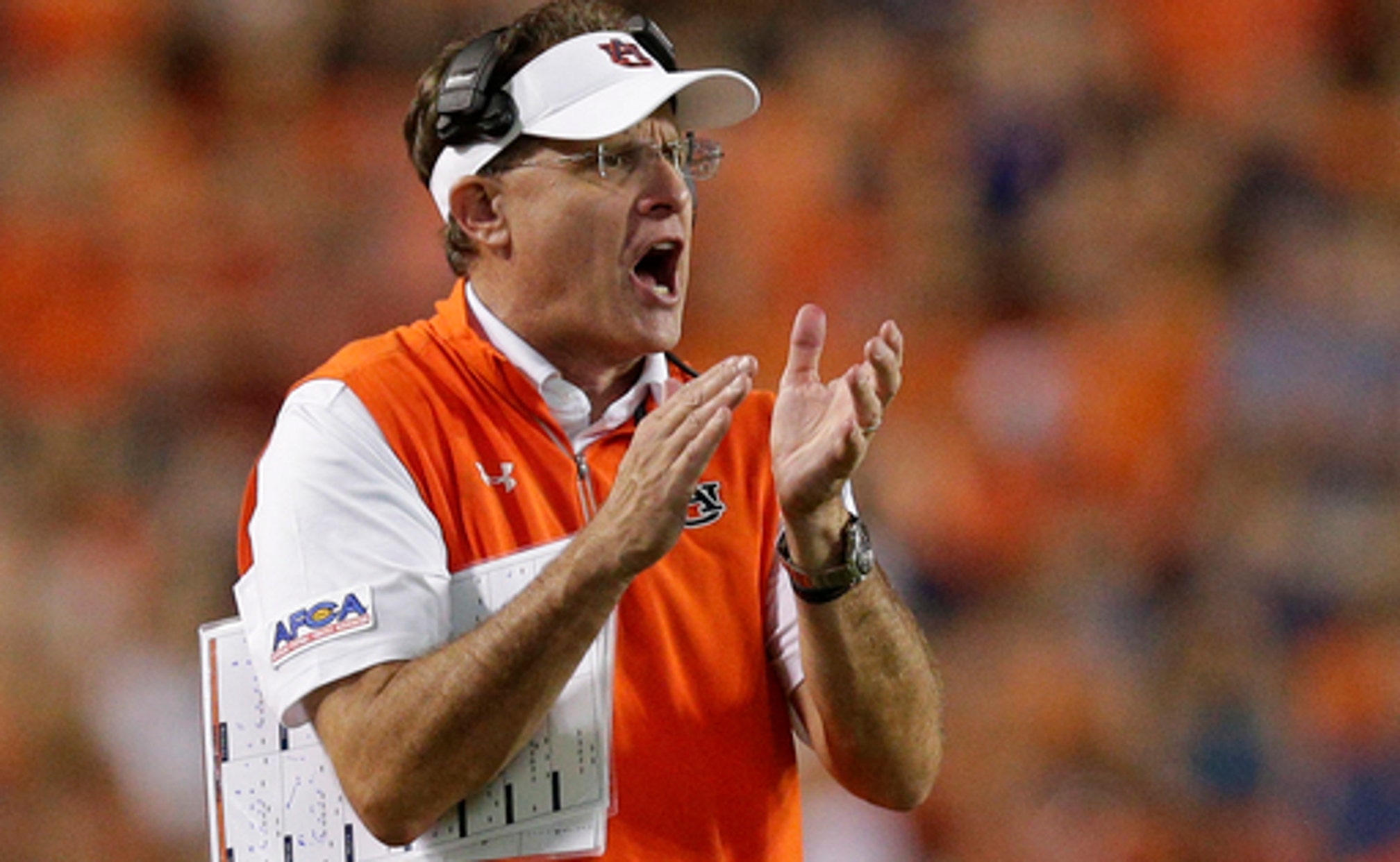 Here are a few things to watch during the second week of the Southeastern Conference football season:

GAME OF THE WEEK: No. 13 Auburn at No. 3 Clemson: Auburn is considered one of the favorites to challenge league favorite Alabama and the Tigers looked solid in their win against Georgia Southern , but the real test comes this weekend against the defending national champions. It also gives the SEC a chance to build upon its opening-week success in matchups with the ACC. After going 4-10 against the ACC last season, the SEC is 3-0 so far this year with Alabama beating Florida State, South Carolina defeating North Carolina State and Tennessee edging Georgia Tech.

NUMBERS GAME: Alabama has won its last 65 games with unranked foes heading into Saturday's home opener with Fresno State. Alabama's last loss to an unranked opponent came against Auburn in 2007. ... Kentucky's victory over Southern Mississippi last week was the 600th win in program history. ... Mississippi WR A.J. Brown set a school single-game record with 233 yards receiving in a season-opening victory over South Alabama . ... Auburn allowed just 78 total yards in its season-opening win over Georgia Southern. That's the lowest total Auburn has yielded in a single game since giving up just 9 yards in a 41-0 victory over Mississippi in 1985. ... Mississippi State allowed 0.7 yards per play in its victory over Charleston Southern . That represents the fewest yards allowed per play in school history. Charleston Southern had two first downs and never crossed midfield.

UPSET WATCH: Missouri is a 2+-point favorite at home against South Carolina even though the Tigers struggled to stop FCS opponent Missouri State during the opening weekend. Missouri gave up 35 first-half points before pulling away in the second half for a 72-43 victory . South Carolina was much more impressive in its 35-28 victory over NC State. Sophomore quarterback Jake Bentley threw for 215 yards, three touchdowns and an interception.

IMPACT PERFORMERS: Tennessee WR Marquez Callaway: After catching just one pass as a freshman last season, Callaway delivered a breakthrough performance Monday by collecting four receptions for 115 yards and two touchdowns to help Tennessee rally from a two-touchdown deficit in a 42-41 double-overtime victory over Georgia Tech . Tennessee will be relying heavily on the 6-foot-2 Callaway for some time to come. He looks like the likely No. 1 target for quarterback Quinten Dormady now that Jauan Jennings - the Vols' top returning receiver - is injured and out indefinitely.