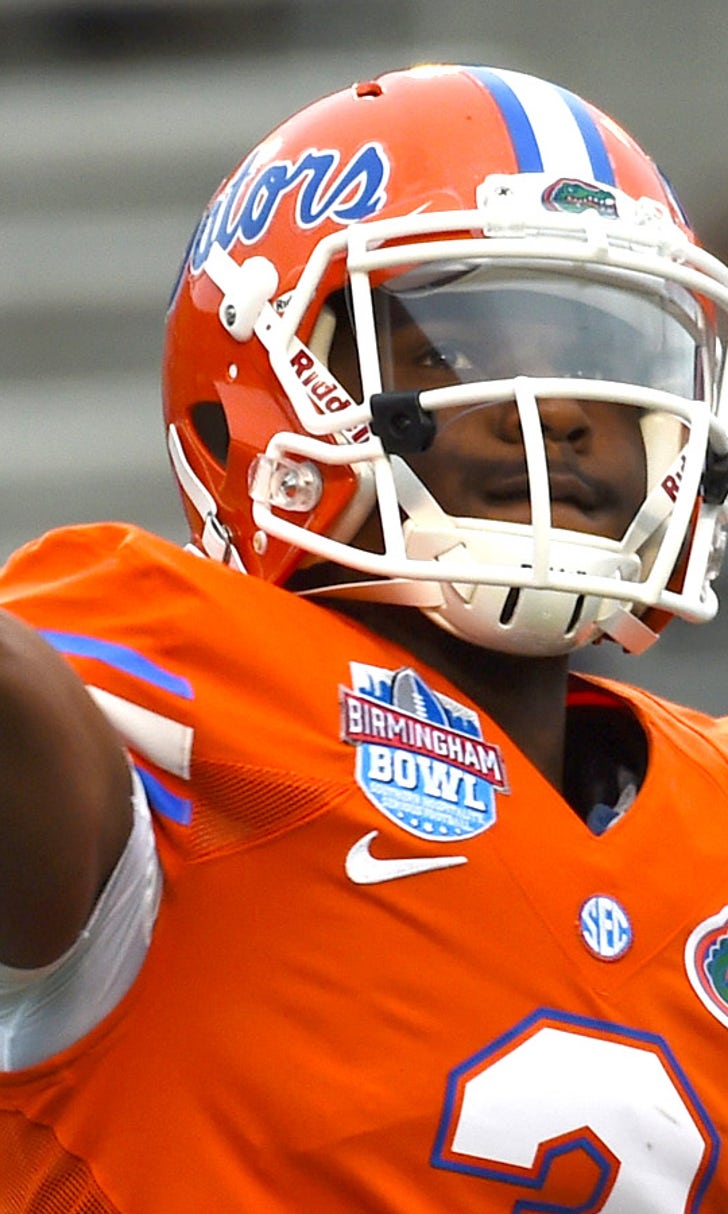 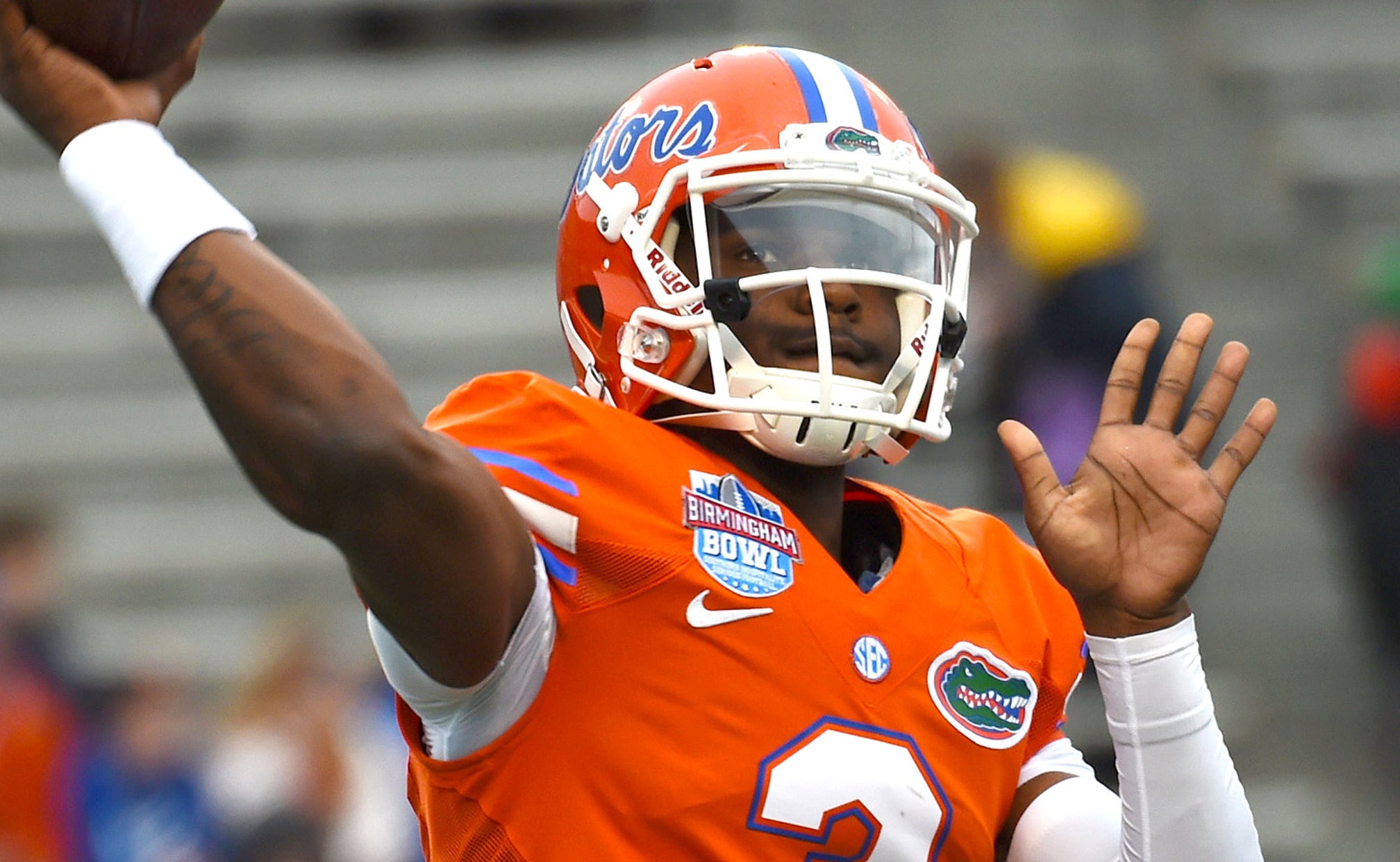 McElwain waiting for a quarterback to 'take ownership' of position 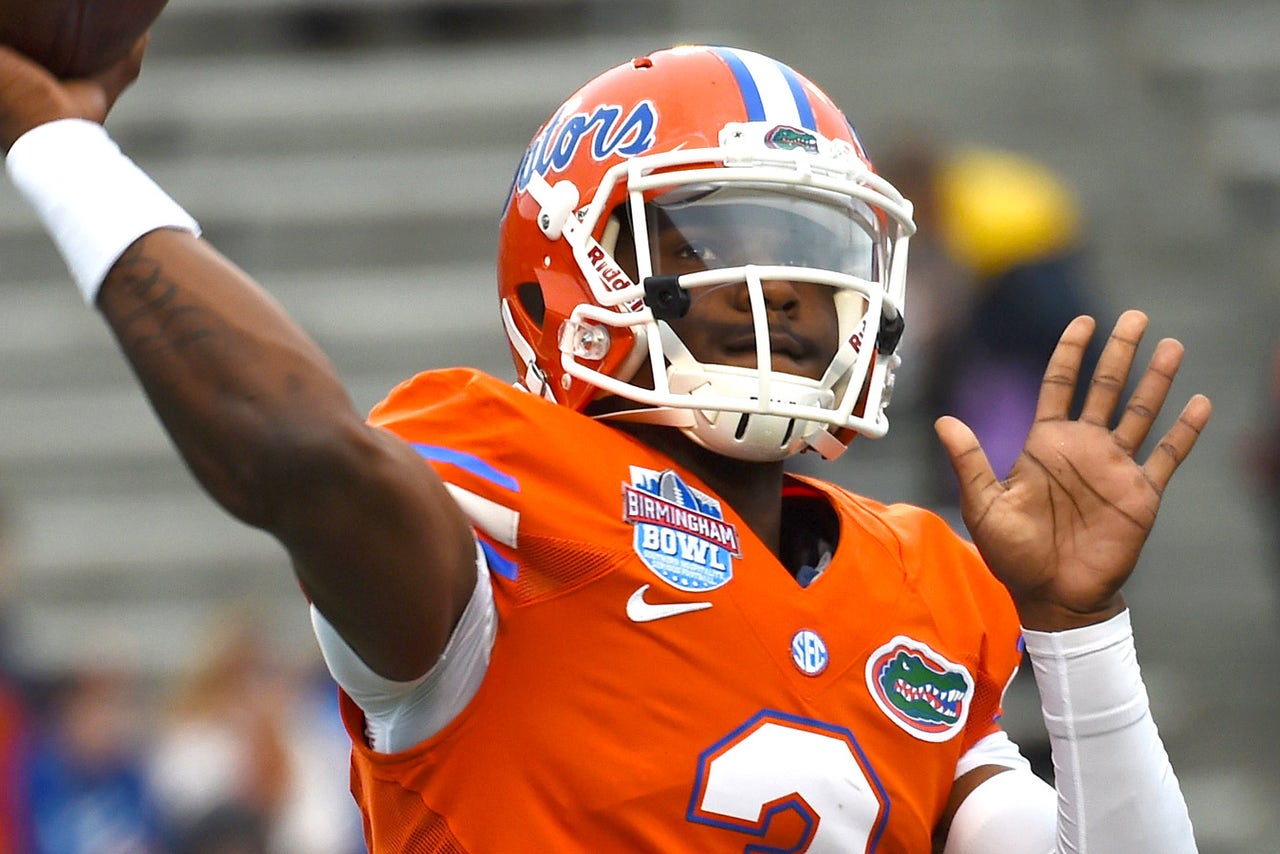 The Florida Gators are less than three weeks away from opening their season against New Mexico State in the Swamp and still have yet to decide who will take the game's first snap at quarterback. But don't let the indecision lead you to believe neither player can play, head coach Jim McElwain believes the opposite is true.

"I feel comfortable with both of them and we’ll see after this (week)," McElwain said to the Orlando Sentinel. "I haven’t put a deadline if that’s what you’re asking. What I wanna do is I wanna see them take ownership.”

One major area of concern for the Gators' coach is turnovers. Both quarterbacks have been coughing up the ball too much for his liking, but have improved on limiting mistakes since the start of camp.

"Let’s face it: Turnovers kill you," McElwain said. "We’ve got to take better care of the ball. That’s something that we’ve been focusing on. I think the guys are understanding. It’s not OK to just, ‘Oh, my bad.’ No. You don’t get any do-overs in life. And that’s been kind of what we’re trying to stress to them. We’ve got to do it right the first time.

"I think they’re starting to get that message."

They'd better, as the Sept. 5 kickoff is right around the corner.