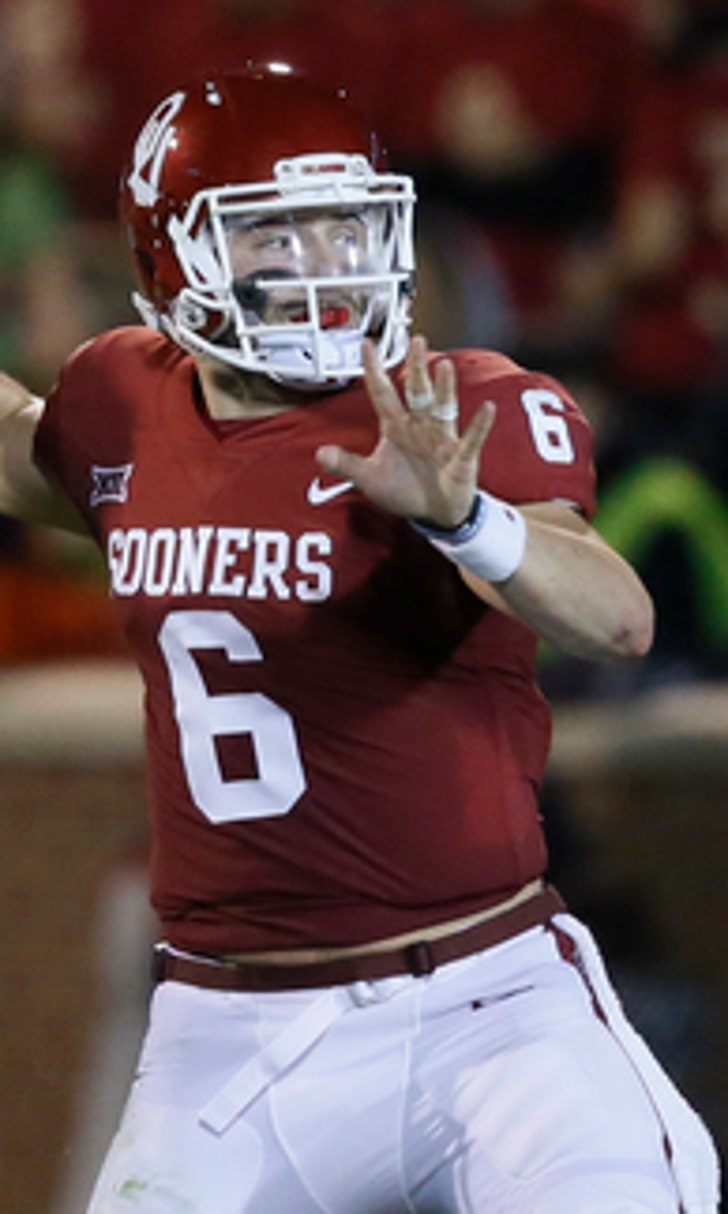 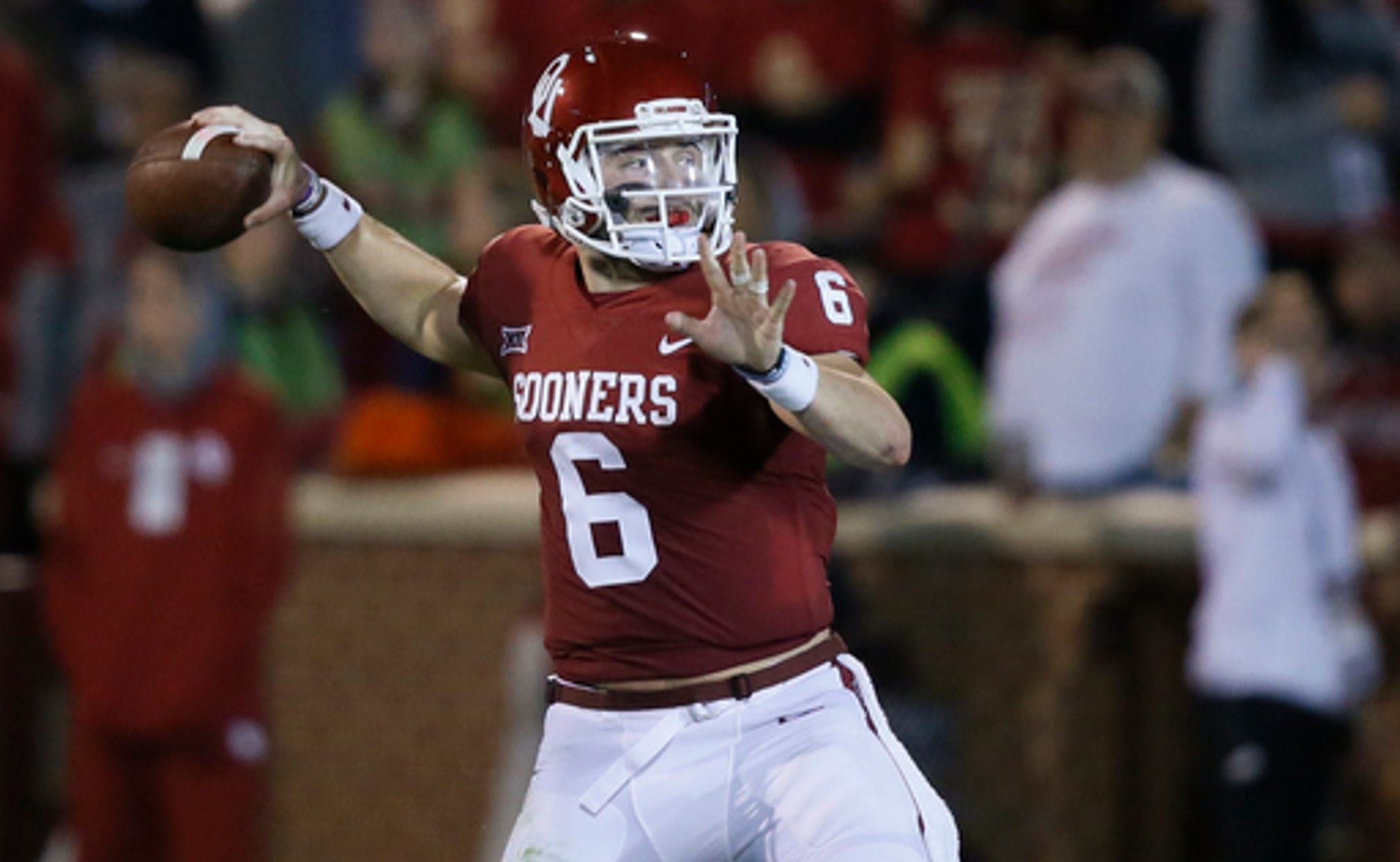 The Big 12 awards announced Thursday were based on the votes of the league's 10 coaches, who couldn't pick their own players.

Second-year Iowa State coach Matt Campbell was tabbed the top coach. The Cyclones (7-5) will finish with their first winning season since 2009 and make their first bowl appearance since 2012. They had wins over No. 2 Oklahoma and No. 10 TCU, teams that meet in the Big 12 championship game on Saturday.

The Associated Press All-Big 12 teams and specialty awards, selected by writers and broadcasters who cover the league, will be announced Dec. 8.