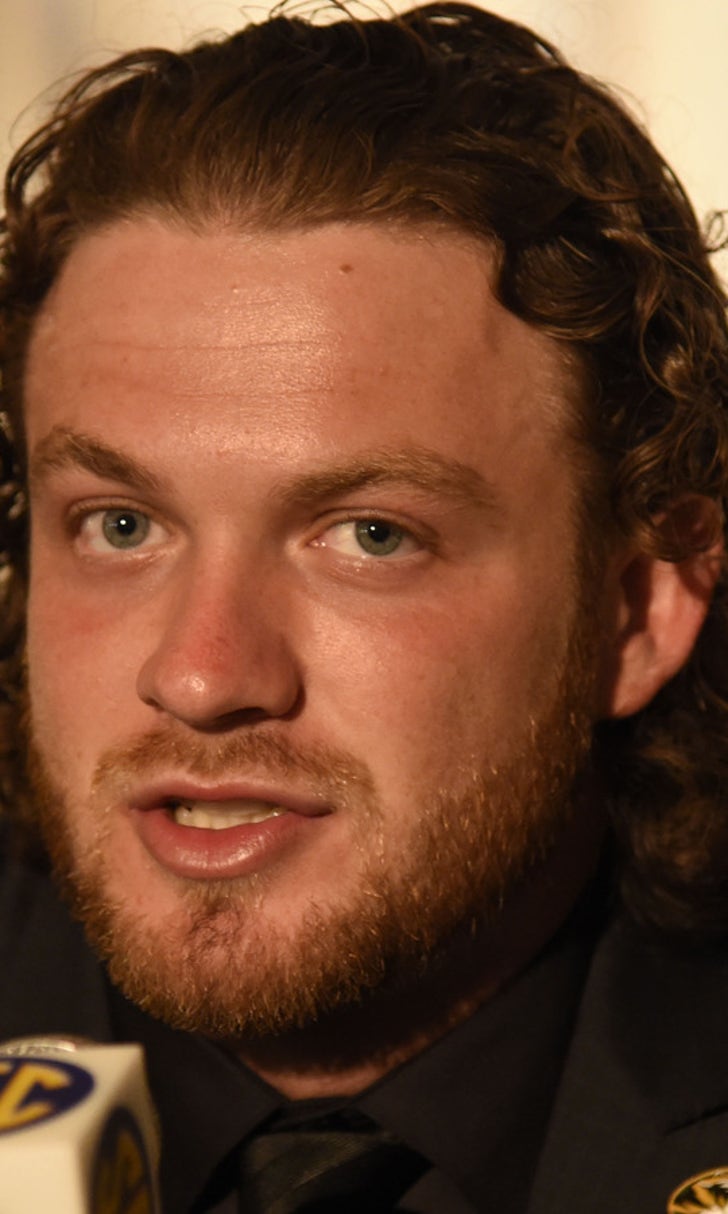 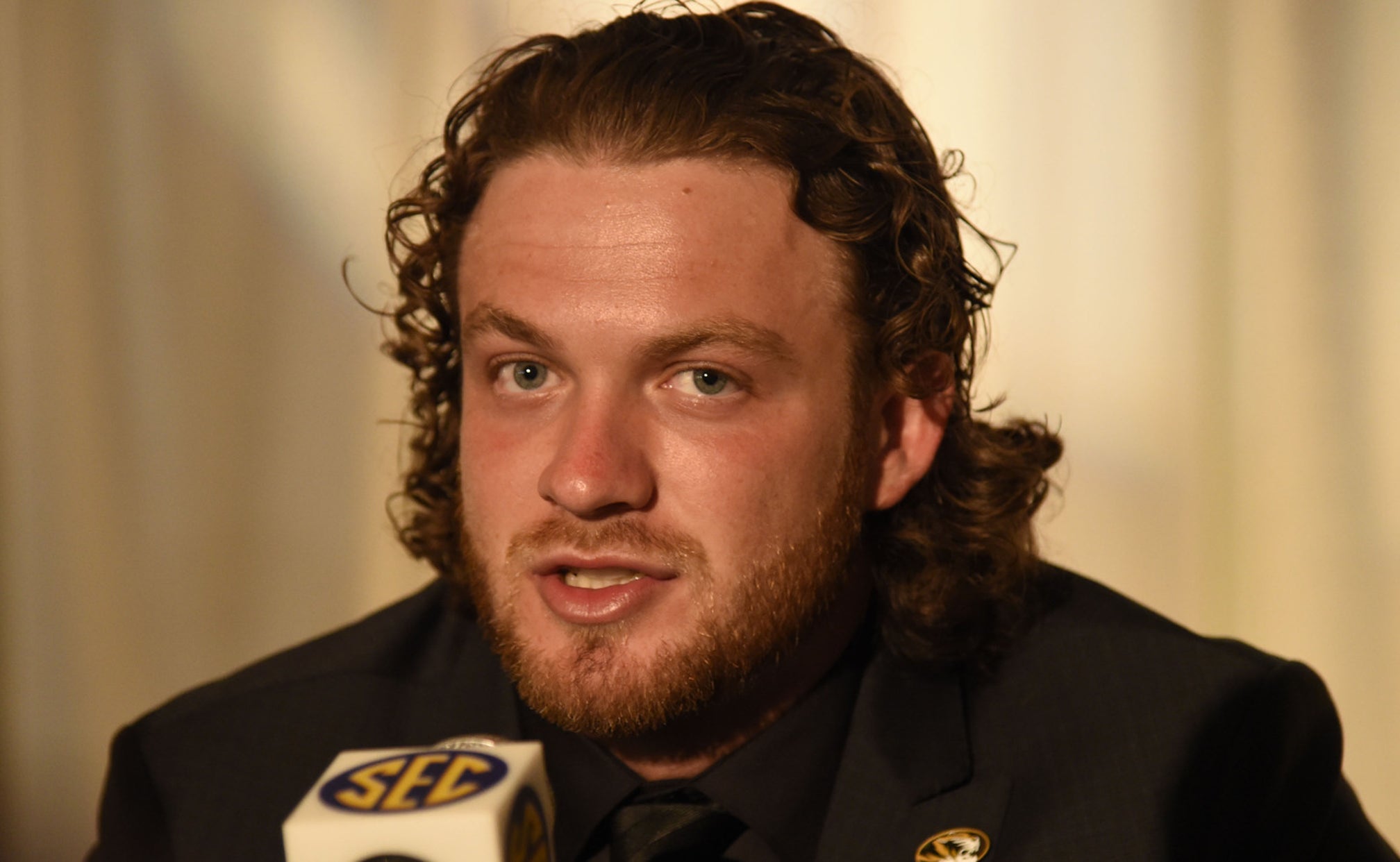 Mauk posts handwritten note on Mizzou dismissal: 'No words to describe my disappointment' 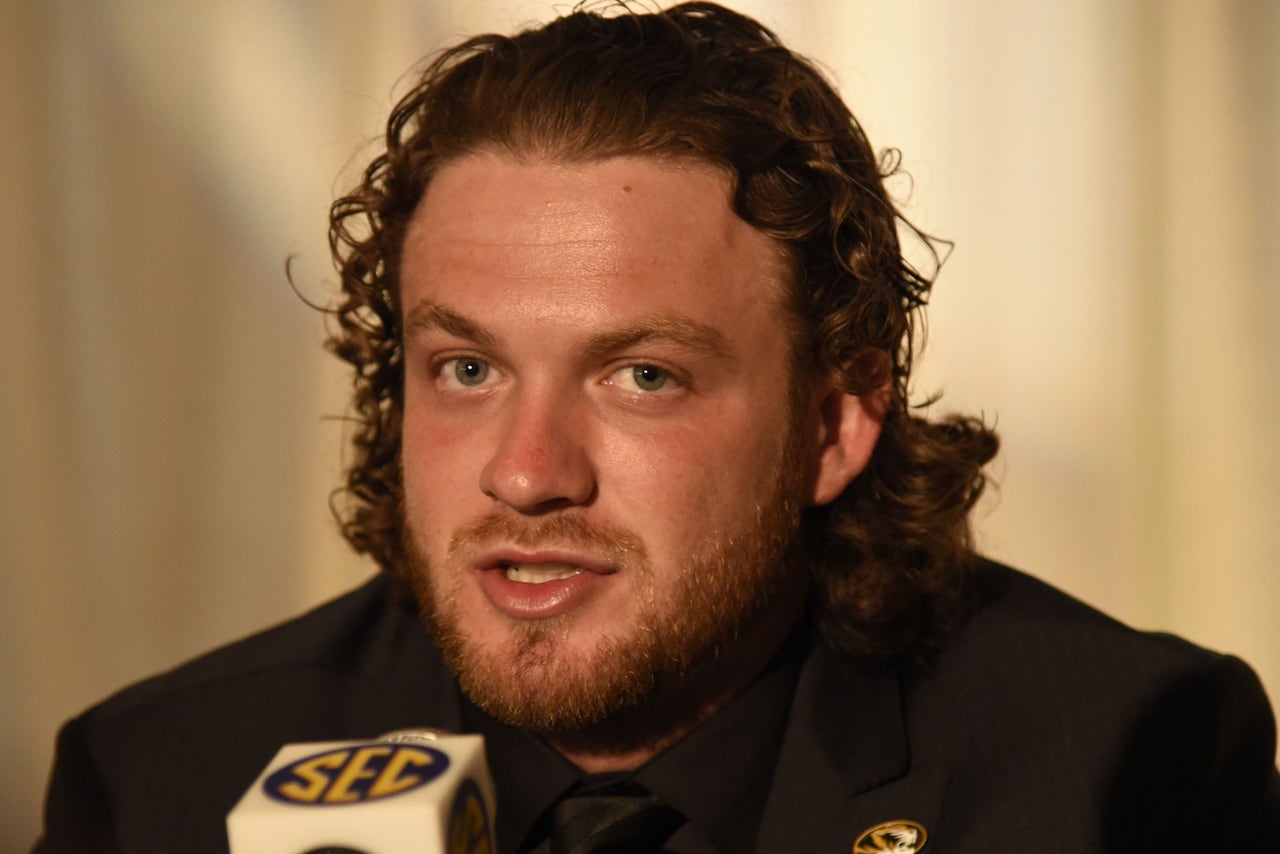 Shortly after being dismissed Thursday from the Missouri football program, former Tigers quarterback Maty Mauk took to Twitter to share a heartfelt, handwritten note about it.

In the message, Mauk says "there are no words to describe my disappointment," but he also goes on to express "how incredibly thankful" he is to the school for its support.

Earlier in the day, Mauk was dismissed by Mizzou coach Barry Odom, who said in a statement the decision was because of Mauk's "failure to live up to expectations in recent weeks."

A video went viral earlier in the week that appeared to show Mauk snorting what looked to be a line of white powder, although the video might be a couple of years old at this point, according to FOX Sports college football writer Bruce Feldman.

Mauk already had been suspended from the team two times before his dismissal.