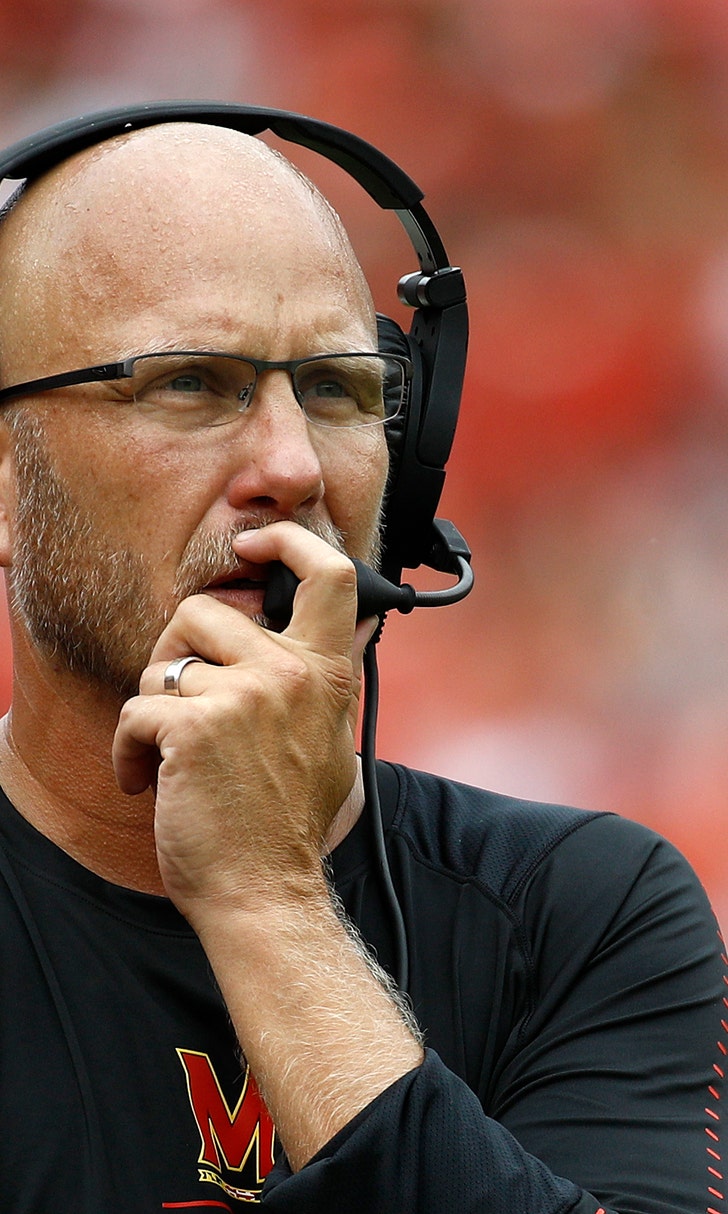 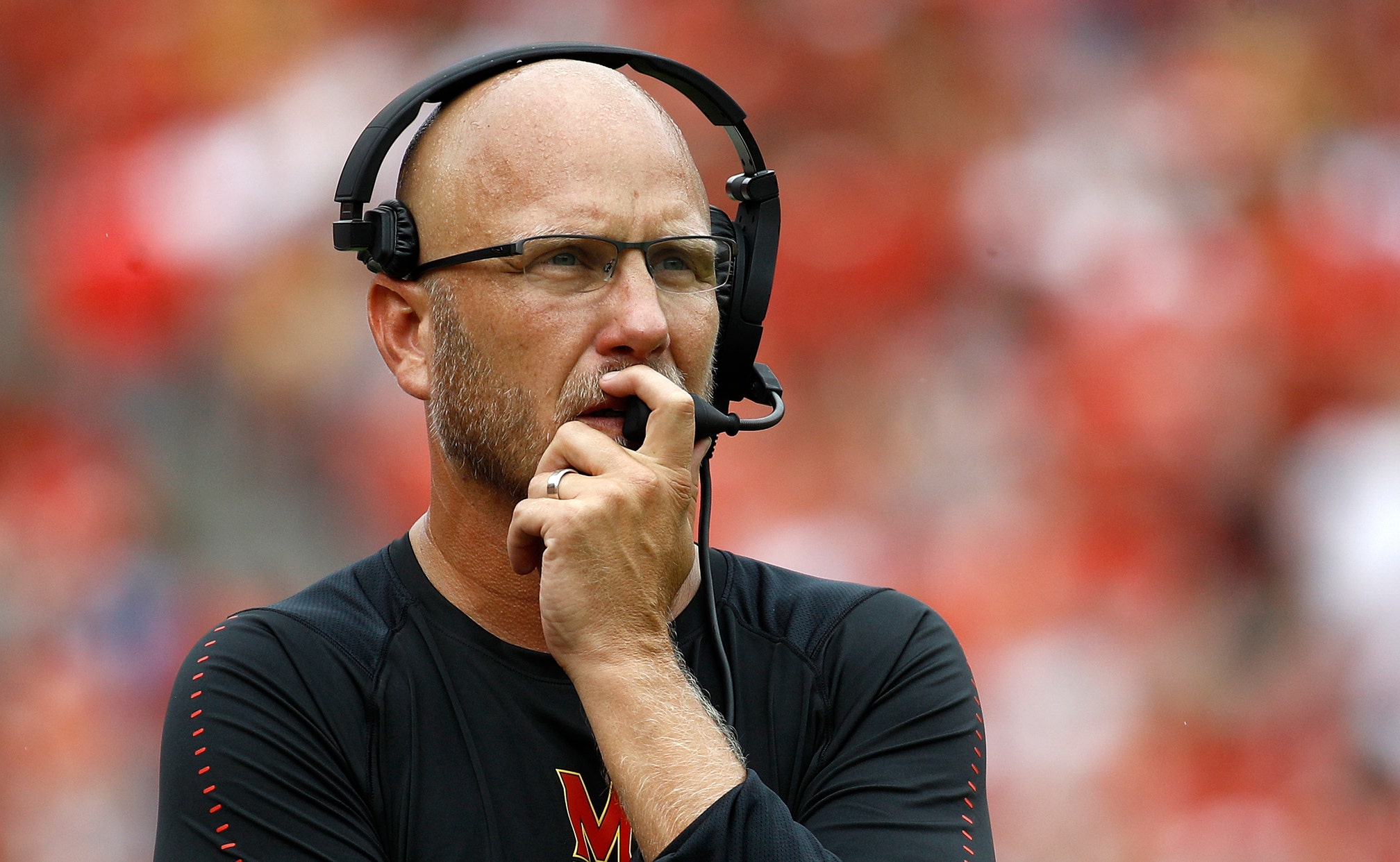 Maryland’s biggest challenge so far: No. 15 Michigan on road

COLLEGE PARK, Md. (AP) — Following a victory over Minnesota and a refreshing week off, Maryland is poised to take its initial plunge into the Big Ten East.

"Jump in the deep water with the big sharks, right?" interim coach Matt Canada said Tuesday. "That's what you want to do. You want to play the best and you want to be around the best."

It's been difficult to get a read on the Terrapins, who for the most part have been surprisingly good while operating under difficult circumstances. The team has dedicated the season to offensive lineman Jordan McNair, who collapsed on the field in May and died of heatstroke two weeks later. In the wake of his death, coach DJ Durkin was placed on administrative leave while an independent investigation of the culture of the program is being conducted.

Canada, the team's offensive coordinator, took over despite never serving as a head coach. In his debut, Maryland pulled off an upset of then-No. 23 Texas. After rolling past Bowling Green, the Terrapins inexplicably were manhandled by Temple at home before bouncing back to crush Minnesota 42-13.

So, perhaps Maryland's performance against Michigan (4-1, 2-0) will reveal where the Terps stand among the traditional powers in the Big Ten East.

"They are really, really talented and they're very, very well coached," Canada said of the Wolverines. "We're excited to put in the plays and see what happens. We're excited to go play a great football team in a great atmosphere."

Someone asked Canada about his feelings on being a head coach and matching wits with Wolverines coach Jim Harbaugh.

"I'm going as the offensive coordinator, not the head coach," Canada insisted. "Coach Harbaugh, (his reputation) speaks for itself, all the places he's been, the great player he was. What they do on defense is as good as any team in the country."

With Maryland off last week, Canada received some extra time to devise a plan against a team that leads the nation in total defense and ranks fourth in pass defense and fifth in tackles.

Not to be outdone, the Michigan offense has reached 45 points in three of five games.

Maryland will be without two injured running backs. Jake Funk remains sidelined with a fractured hand, and Lorenzo Harrison — who was averaging 8.4 yards per carry — is lost for the season after injuring his knee during a bye-week practice.

Fortunately, the Terps are deep at the position. Ty Johnson, Anthony McFarland and Tayon Fleet-Davis have accounted for 739 of Maryland's 1,034 yards rushing.