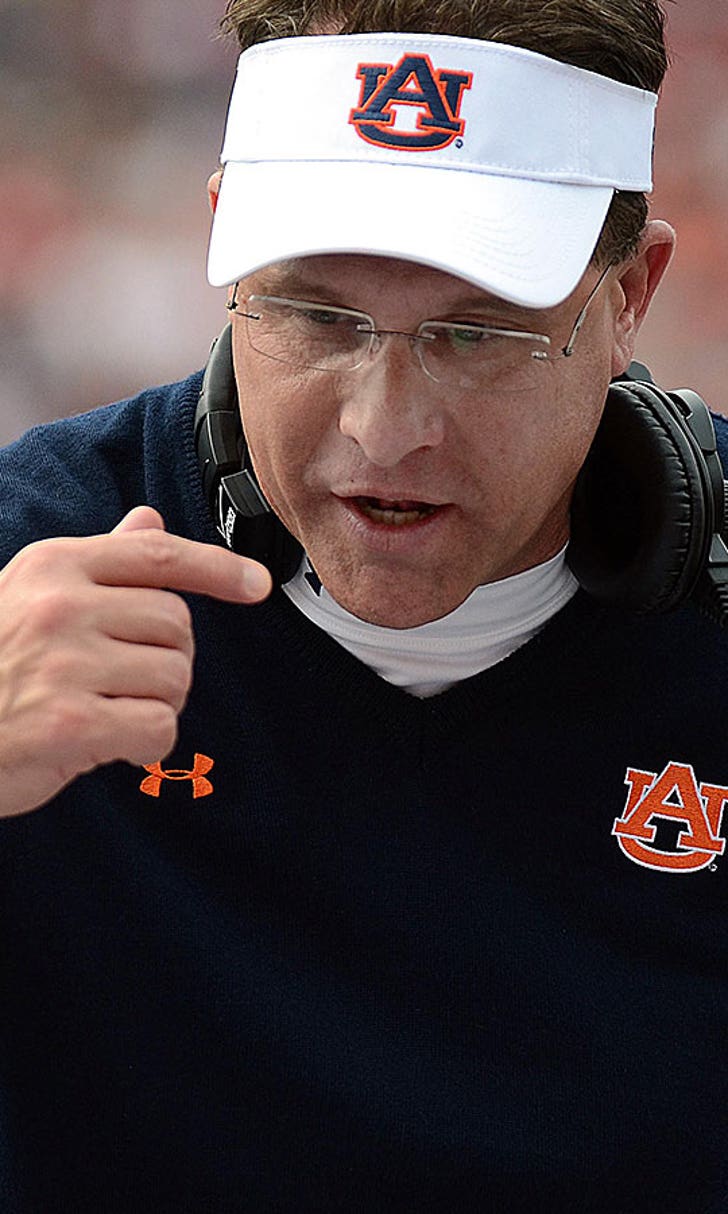 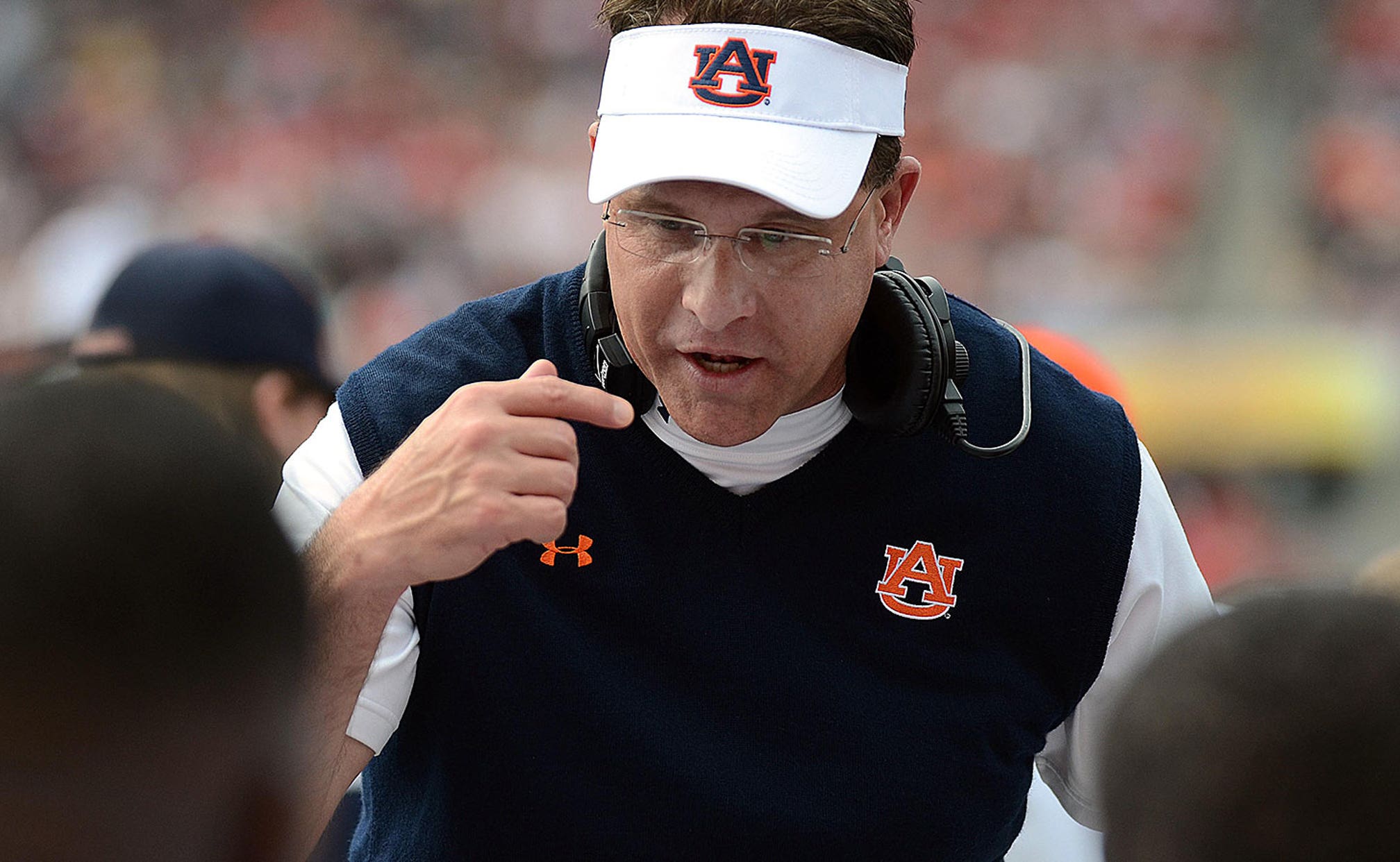 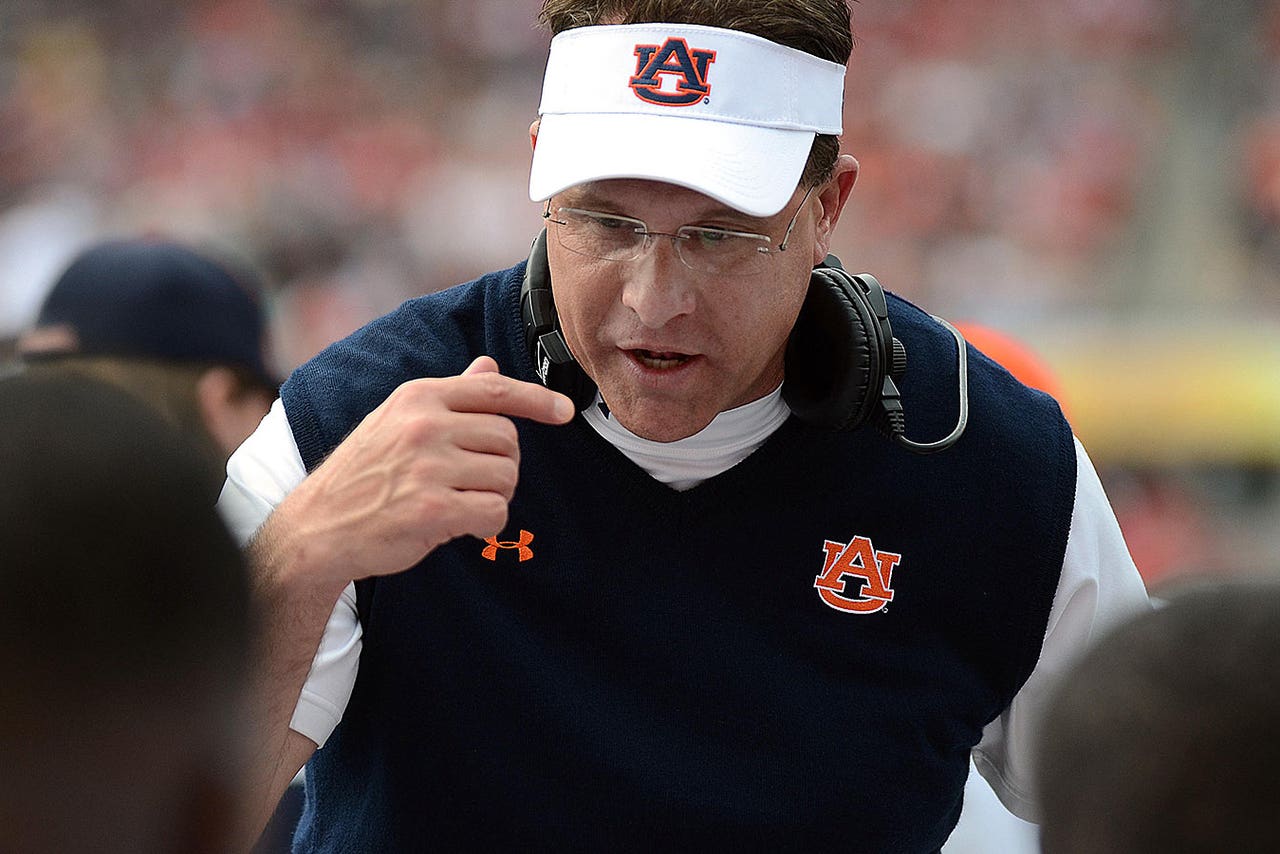 Few if any predicted Auburn falling into the cellar of the SEC West heading into the season. The team picked by the SEC media to win the league finished last in the division with a 6-6 record and only two conference wins.

Failures to win at home also plagued the team for the first time in head coach Gus Malzahn's tenure. Coming into the season, Malzahn had a 14-1 record on the Plains. To close out the season, the Tigers lost five in a row at home.

So what happened for the Tigers to fall so far and so fast?

"We've got to get it correct. You know, there's a lot of different things on my mind that we have to do to get better and we will," Malzahn said. "This is after the last regular season game and we'll get a plan and we'll get better. I guarantee that."

Auburn could start by winning the bowl game and avoiding its first losing season under Malzahn and heading into the offseason with some momentum.