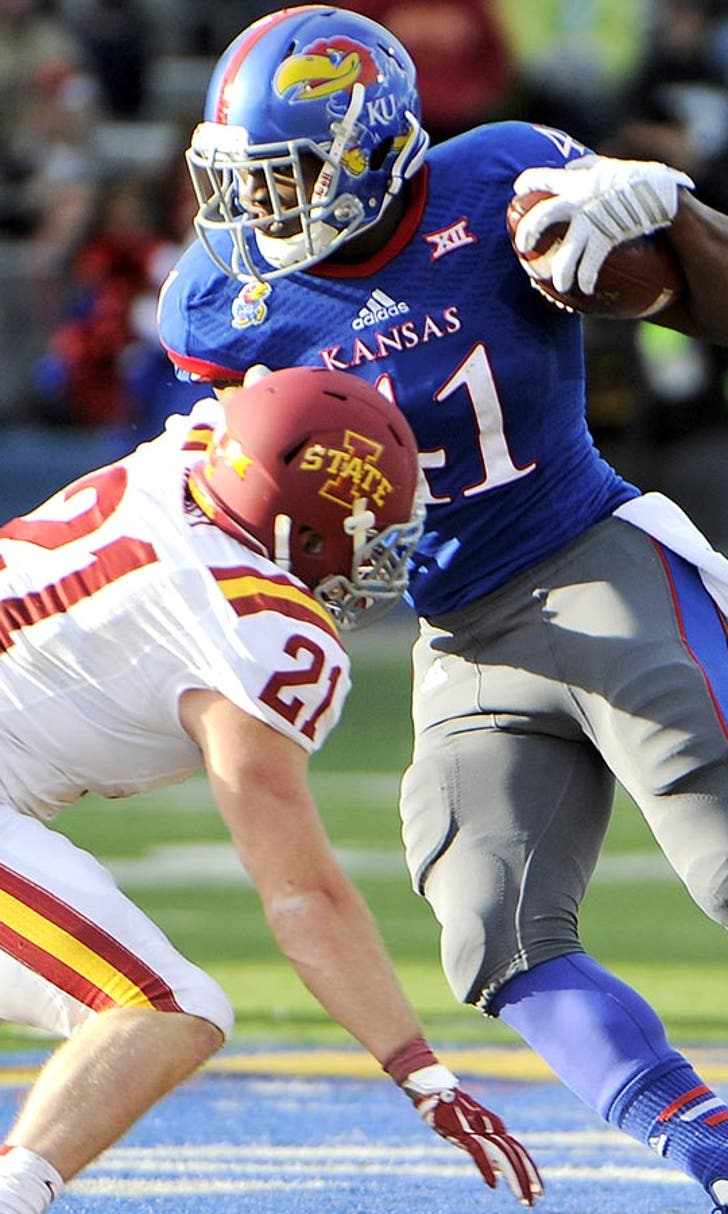 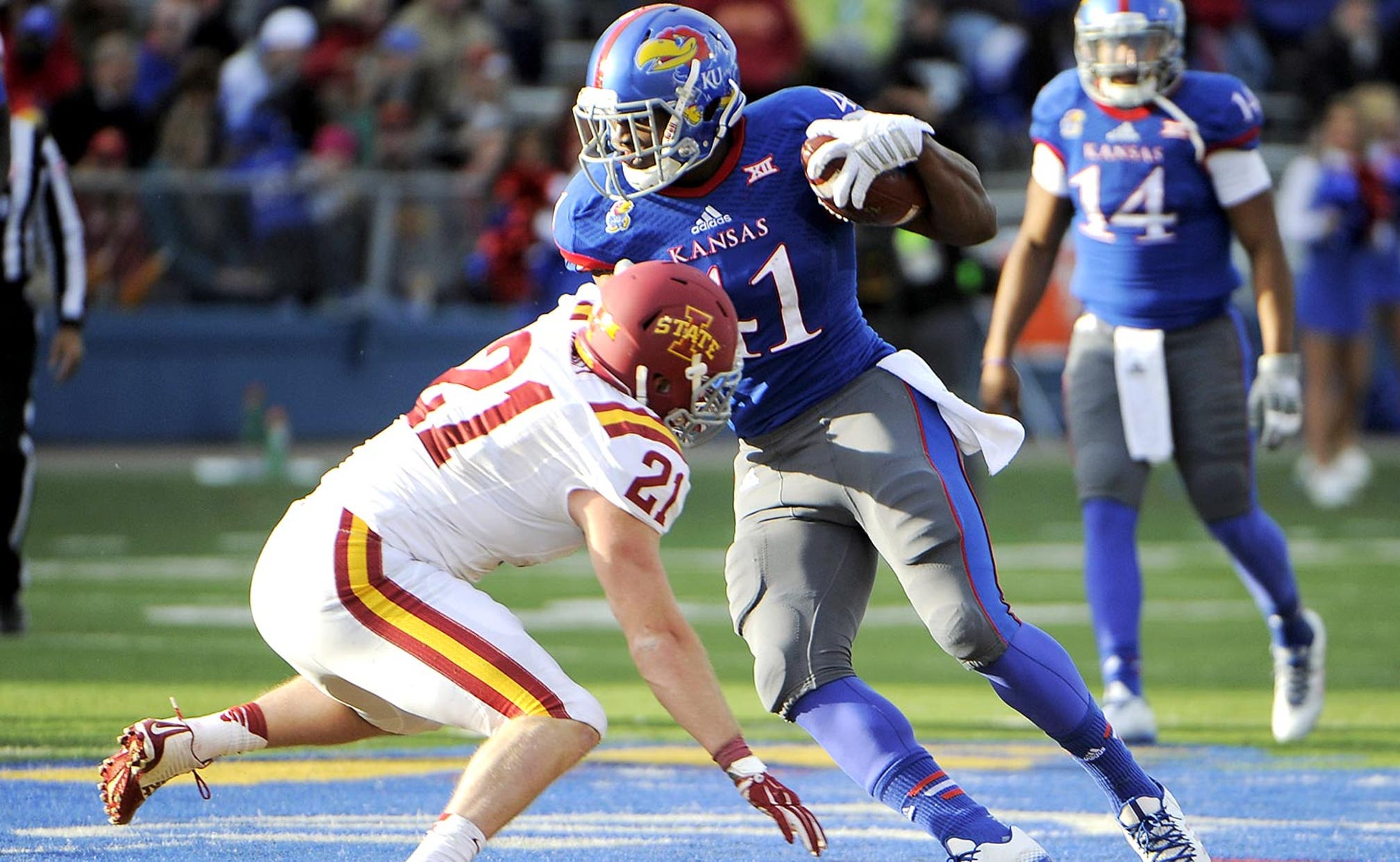 Luke Knott's status up in the air until August 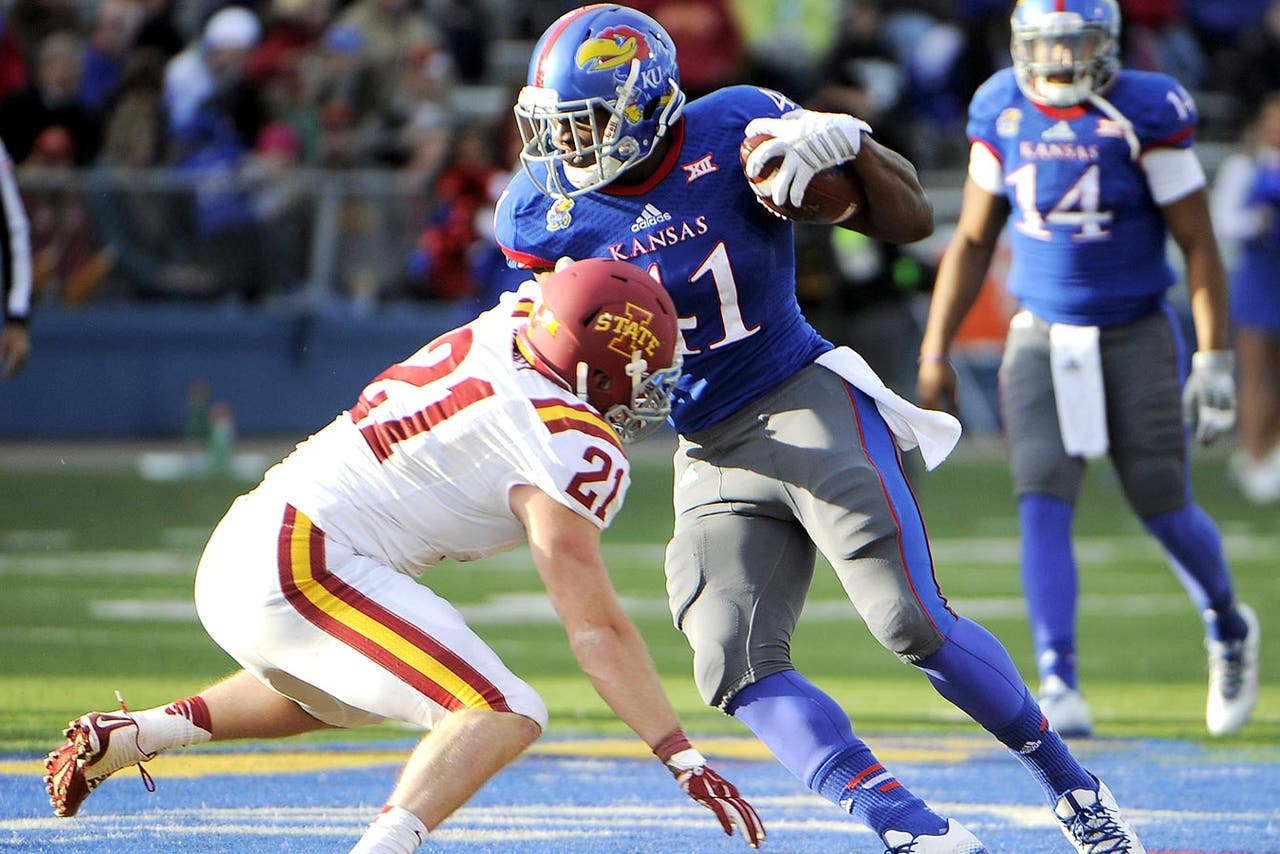 According to comments made by Paul Rhoads on Tuesday, the Cyclones likely won't know the status of one of their best defensive players, linebacker Luke Knott, until the beginning of the season.

“I don’t really believe I’ll have any kind of concrete answer for you on that until August gets here," Rhoads said on a Big 12 teleconference, "because [the doctors] are going to give him that kind of timeframe to really see how it responds to this next [treatment].”

Knott's hip began bothering him as early as 2013, which ultimately caused his breakout redshirt sophomore season to be cut short with a season-ending surgery.

Doctors are now trying to decipher the most effective course of action to take to alleviate—and hopefully exorcize—Knott's pain.

“They are going to perform a procedure to try to alleviate some pain that he is going through and then it will be a matter of time to see how that works and where they go from there," Rhoads said.