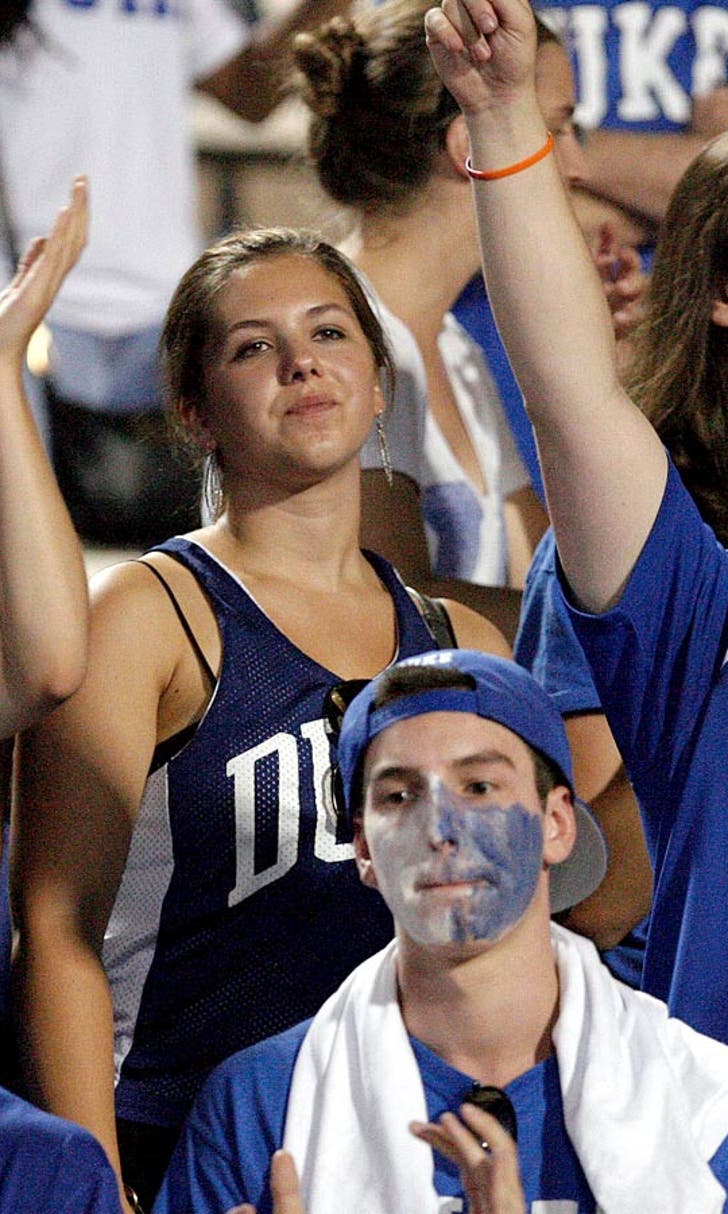 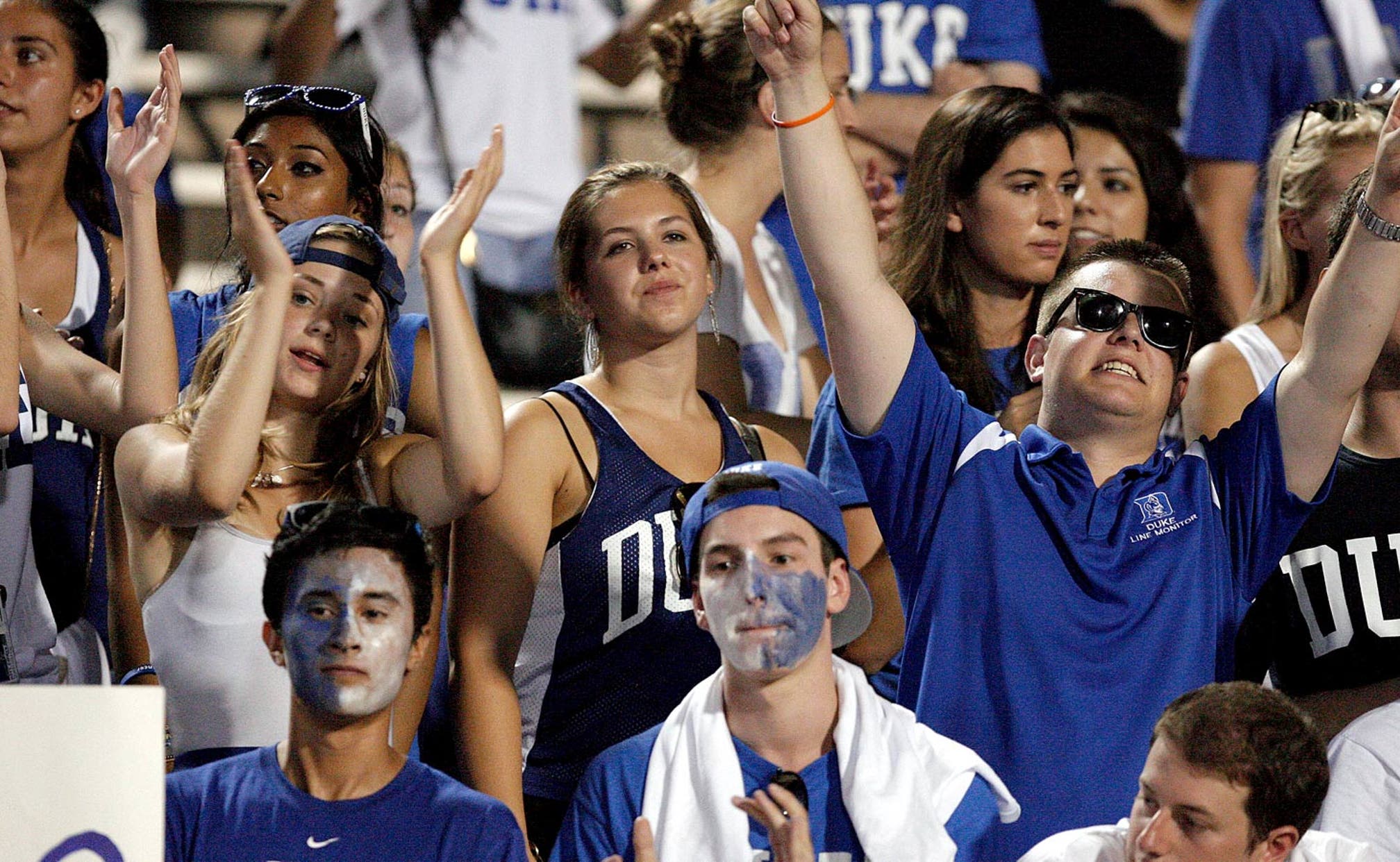 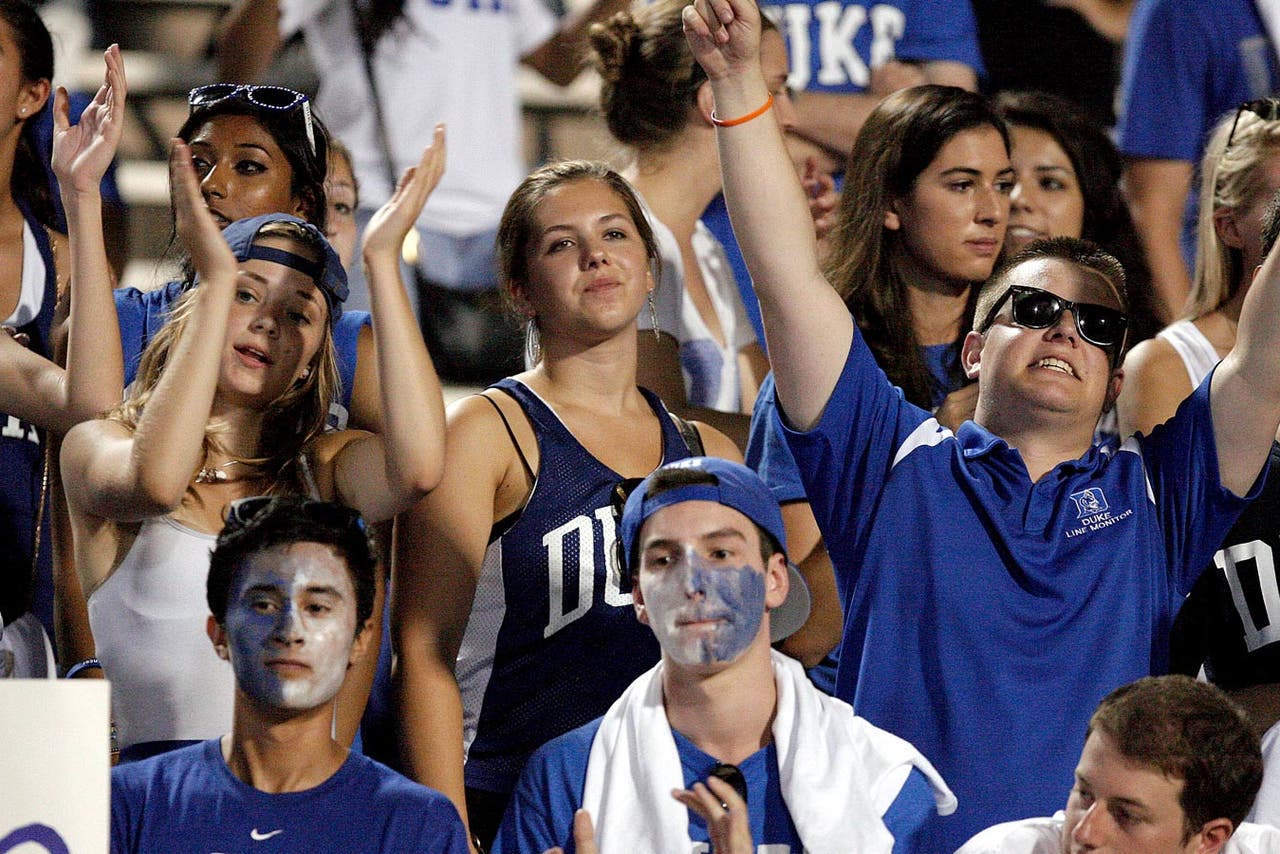 On Saturday, Oct. 10, the Blue Devils will visit Michie Stadium at West Point, N.Y., to take on Army in the sixth game of the 2015 season. The game will begin at 12 p.m. EST and will be aired live on the CBS Sports Network, according to a press release from Duke Sports Information.

These two football programs haven't met since 2010, when Army topped Duke, 35-21. The Black Knights are coming off a 4-8 season, while the Blue Devils went 9-4 last year and made an appearance in the 2014 Hyundai Sun Bowl.