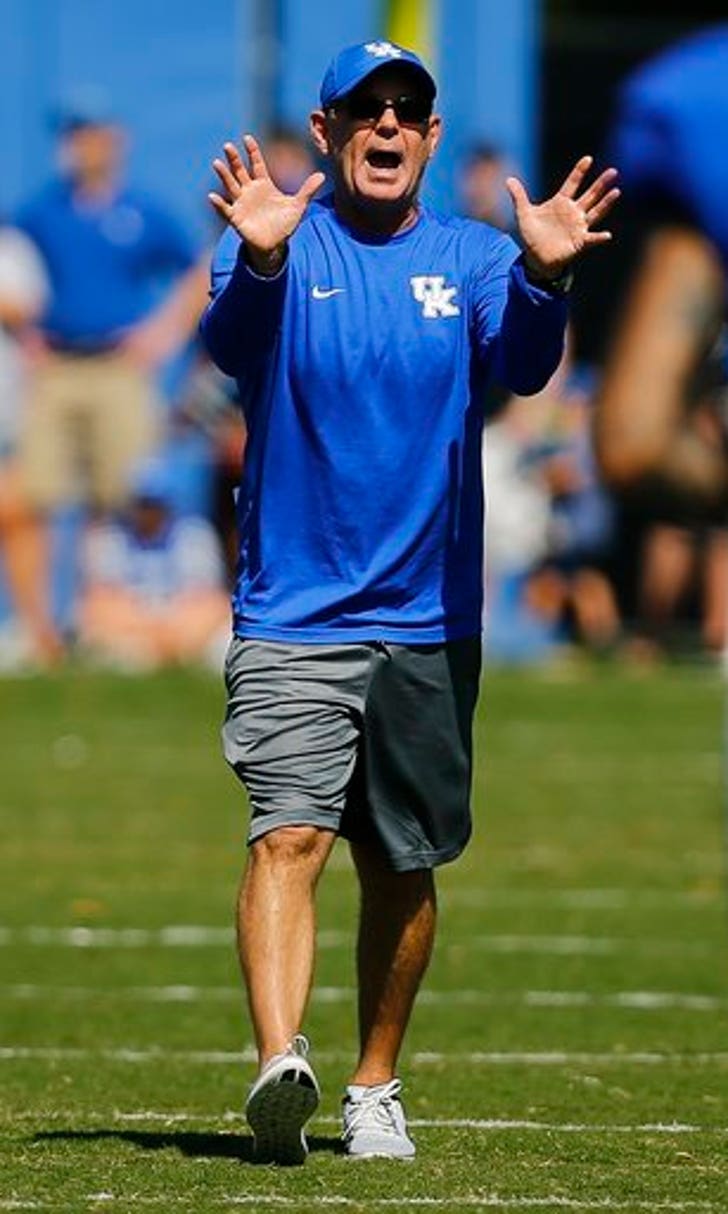 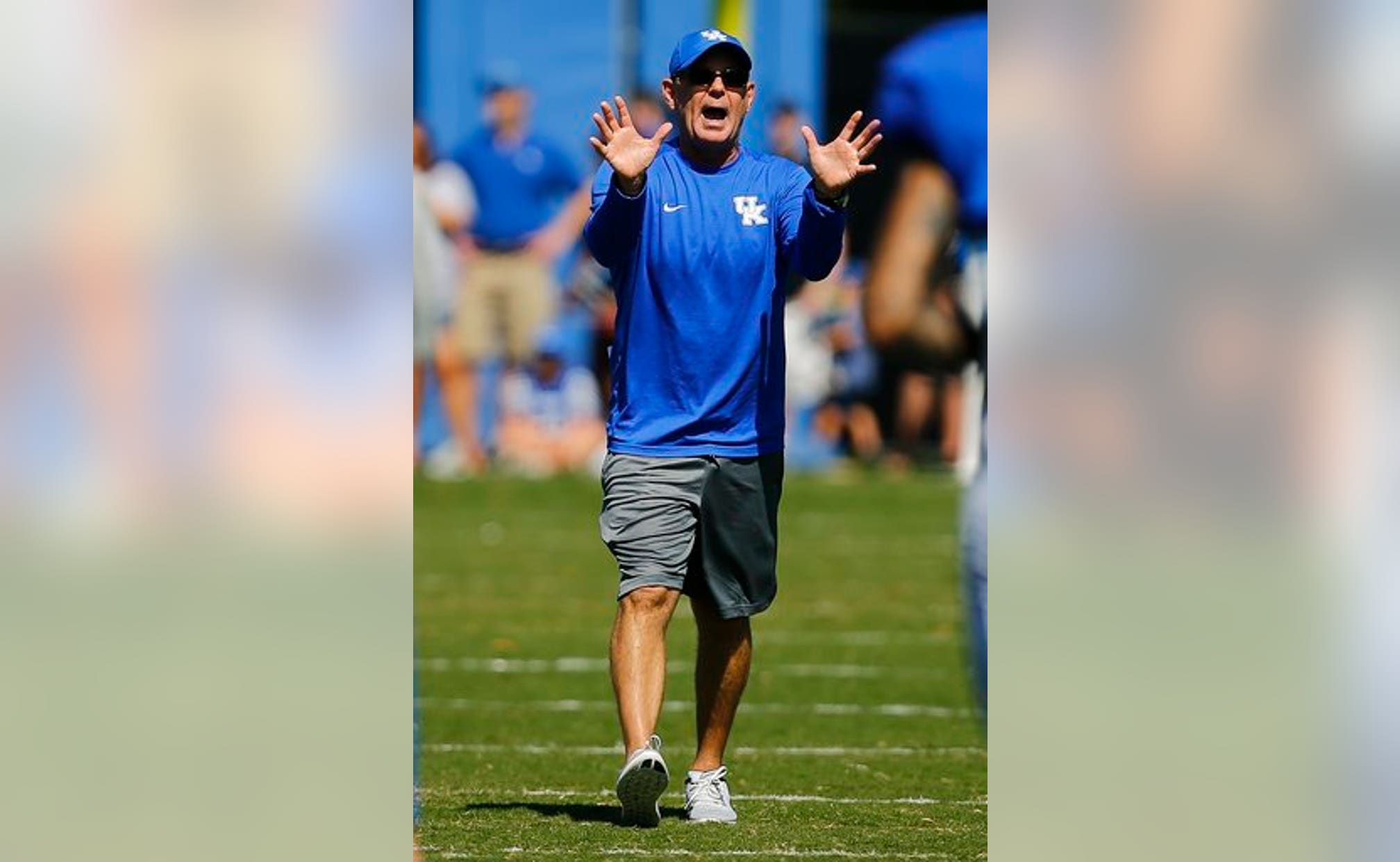 LEXINGTON, Ky. (AP) Kentucky vows to be on guard this time against neighboring Eastern Kentucky, and with good reason. The Wildcats needed overtime to beat the FCS Colonels the last time the schools met.

Kentucky should be better prepared for the matchup in its home opener on Saturday, with help from the coach who nearly pulled off the upset in their last meeting.

Kentucky first-year special teams coordinator and outside linebackers coach Dean Hood was on the EKU sidelines from 2008-15. He had the Colonels on the brink of toppling the Wildcats two years ago before they lost a 14-point, fourth-quarter lead and fell 34-27 in overtime. That win still haunts Wildcats coach Mark Stoops, who hired Hood this spring to guide those positions and maybe gain some insight into his former team.

''We were very fortunate to get to overtime and win the game the last time,'' Stoops said this week. ''EKU will be fired up to come in here and play. I'm glad Dean is with me this time.''

Hood has downplayed sentiment and focused his units on following up last week's strong efforts that helped beat Southern Miss 24-17 . He added that Kentucky can avoid another close call by matching the intensity of an FCS school thinking upset again.

''It's easier to be the underdog because there's no pressure,'' said Hood, who was 55-38 at EKU with two Ohio Valley Conference titles. ''When you're not the underdog, you just have to make sure you to match the intensity and match the energy and passion of the other team. If we do that, we should be in good shape.''

EKU lost 31-17 last week at Western Kentucky but nearly matched one of the nation's most prolific offenses in yardage, 364-345.

Hood's successor, Mark Elder, is familiar with Kentucky after two seasons as a Tennessee assistant. But he acknowledges that the Wildcats team the Volunteers routed on Halloween in 2015 has matured and joked that his ''eyes are bleeding'' from seeing all their improvement on video.

''They were making freshman mistakes two years ago,'' he said, ''but now they're veterans who are balling out.''

Some other things to watch when Kentucky hosts Eastern Kentucky:

GET BENNY GOING: Kentucky rushed for just 78 yards last week, with 67 coming from sophomore Benny Snell on 20 attempts. The 1,000-yard rusher hasn't broken the century mark since November and concedes he's got to be more patient after also fumbling at USM. ''I just wanted to go, go, go like I always do, but I just needed to chill,'' Snell said.

AUSTRALIAN PUNTERS: Both schools have punters from Down Under capable of pinning teams deep. EKU's Keith Wrzuszczak (pronounced ROO-sack), from Victoria, averaged 40.5 yards on four kicks at WKU. Kentucky counterpart Matt Panton (Melbourne) averaged 42 yards on nine kicks, with five inside the 20 and two downed at the 1.

SACK-CESS: Both schools' pass rush had strong debuts. EKU's Luder Jean Louis and Taquan Evans each had 1.5 sacks and Aaron Patrick one against WKU. Kentucky DE/LB Denzil Ware had one of the Wildcats' two sacks in an all-around performance that included a tackle for loss, a forced fumble and a 20-yard fumble return for a TD. He was named Southeastern Conference Defensive Lineman of the Week.

FASTER START: The Colonels aim to avoid digging a big hole as they did in trailing 17-0 at WKU. One area of hope might be their passing game, which totaled 320 yards and two TDs to offset a paltry 25-yard rushing effort.

HEROES WELCOME: Kentucky will honor active and reserve military personnel along with police, firefighters and first responders at its annual Heroes Day promotion.