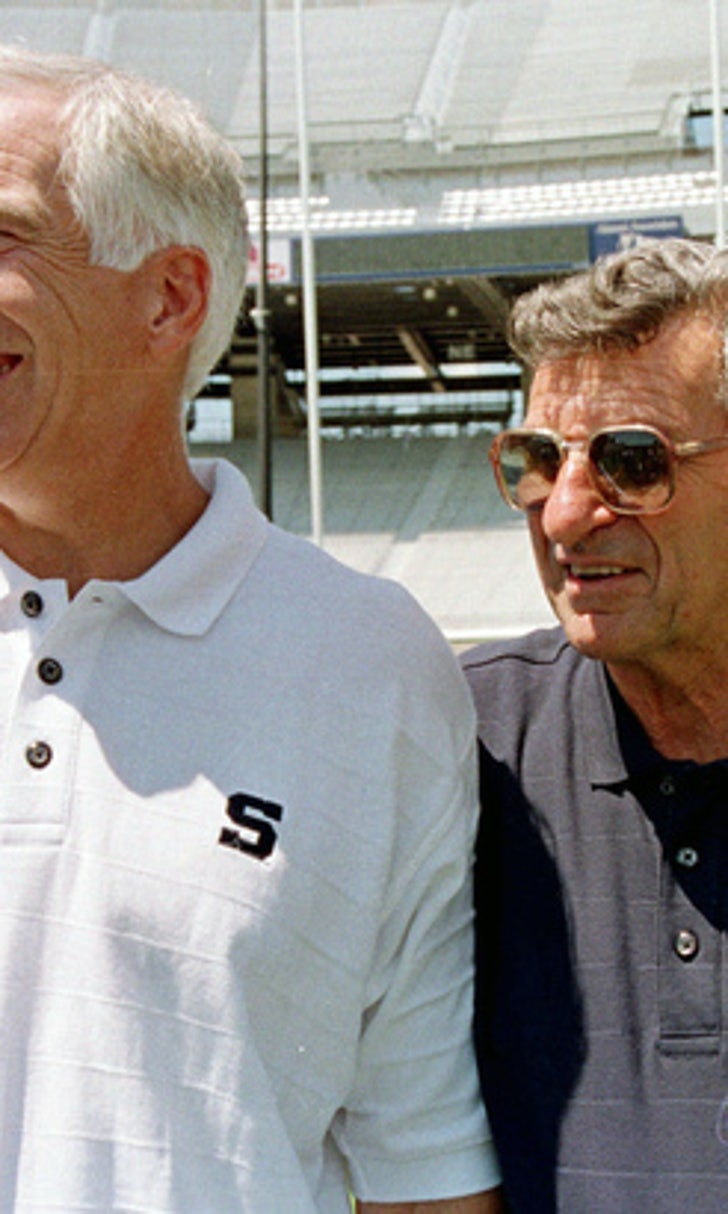 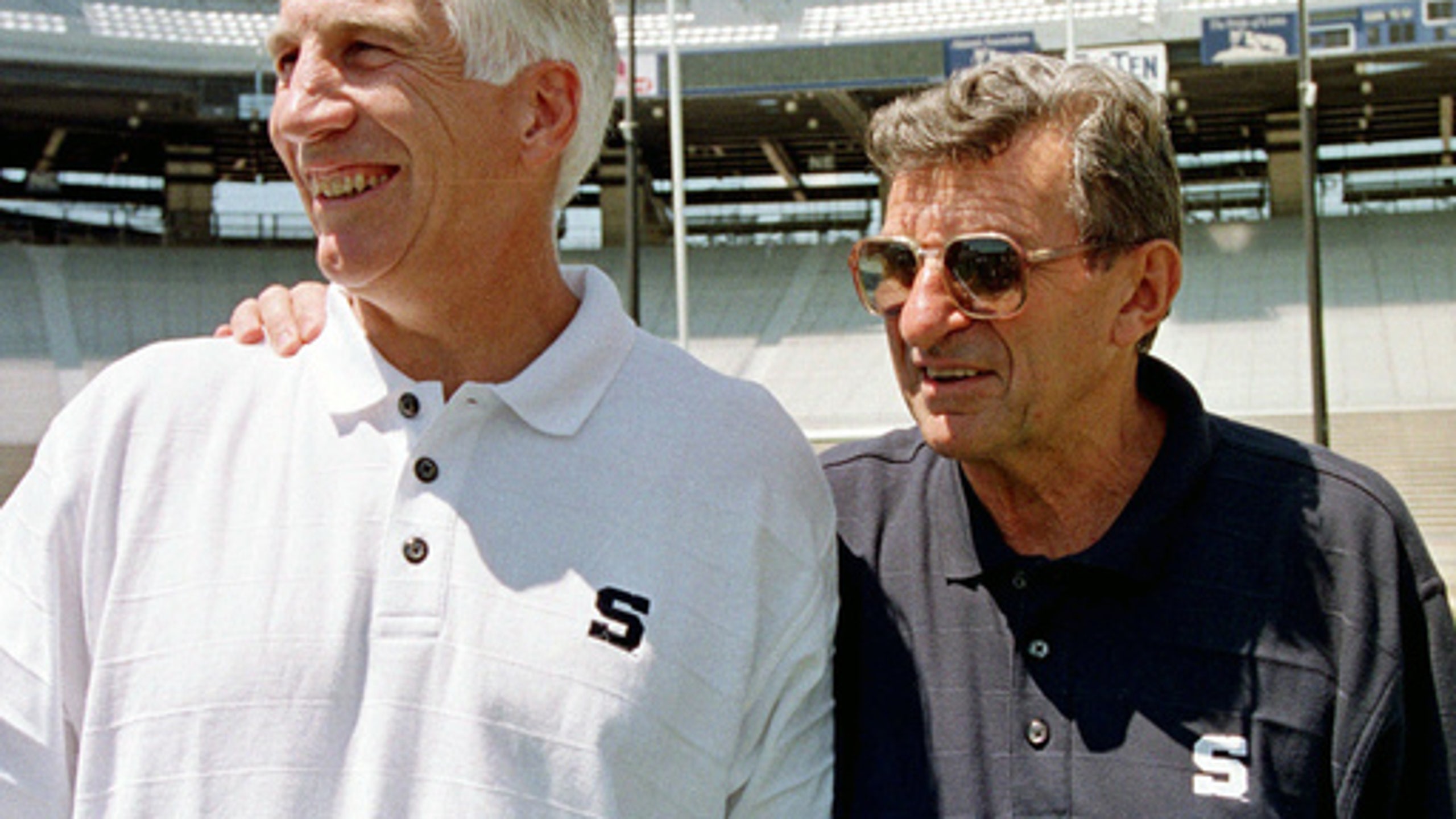 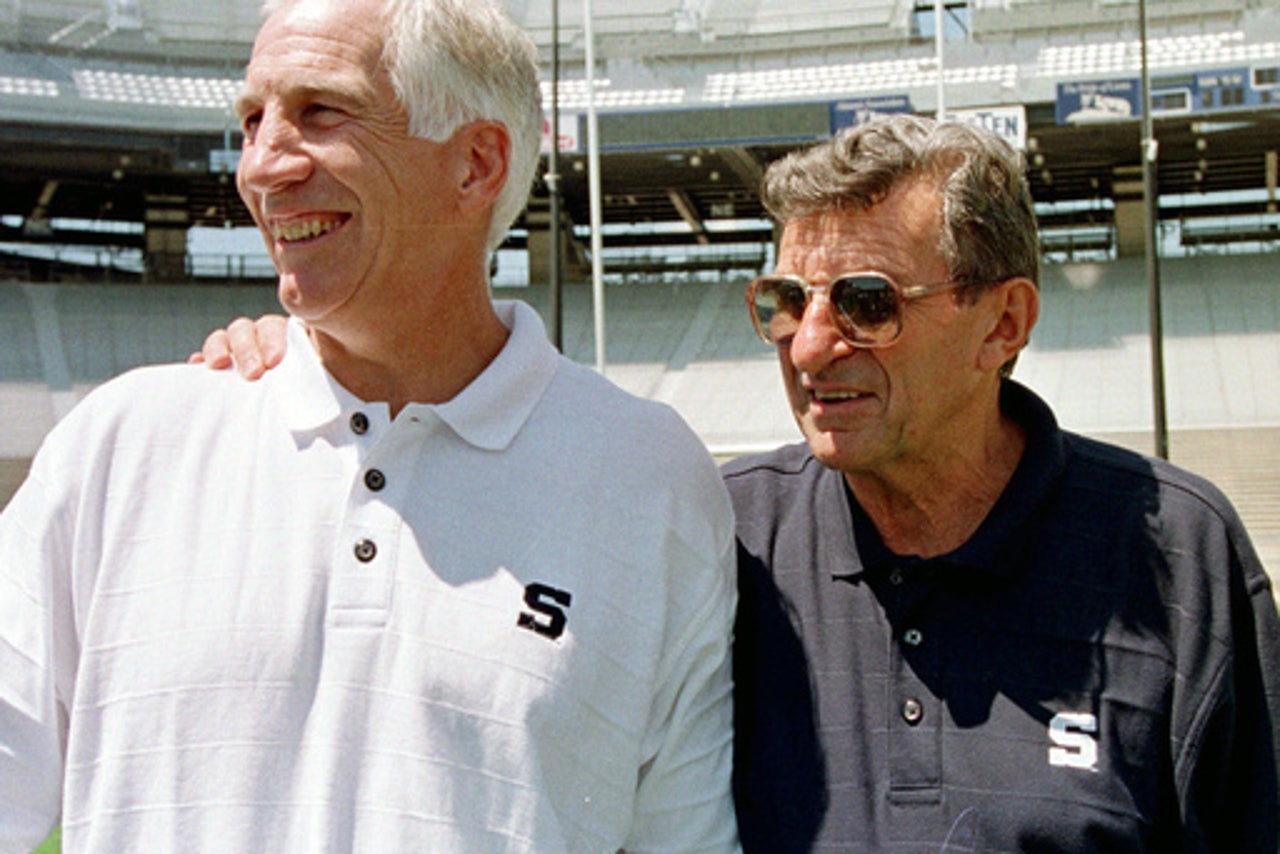 STATE COLLEGE, Pa. (AP) A judge presiding in a lawsuit by the family of the late Penn State football coach Joe Paterno against the NCAA is giving lawyers time to look into newly disclosed allegations about claims of abuse against his former assistant coach Jerry Sandusky.

Judge John Leete on Monday gave the parties 45 days to explore claims a boy told Paterno in 1976 he was molested by Sandusky, and that two coaches witnessed Sandusky abusing children in the late 1980s.

Paterno's relatives have rebutted the 1976 accusation, and an attorney for some Sandusky victims has said it's not irrefutably supported. Also, prosecutors have called the 1980s claims unreliable.

The Paternos say the NCAA's use of a Penn State-commissioned report damaged their commercial interests.

Two ex-coaches say the report also made it impossible for them to find jobs.