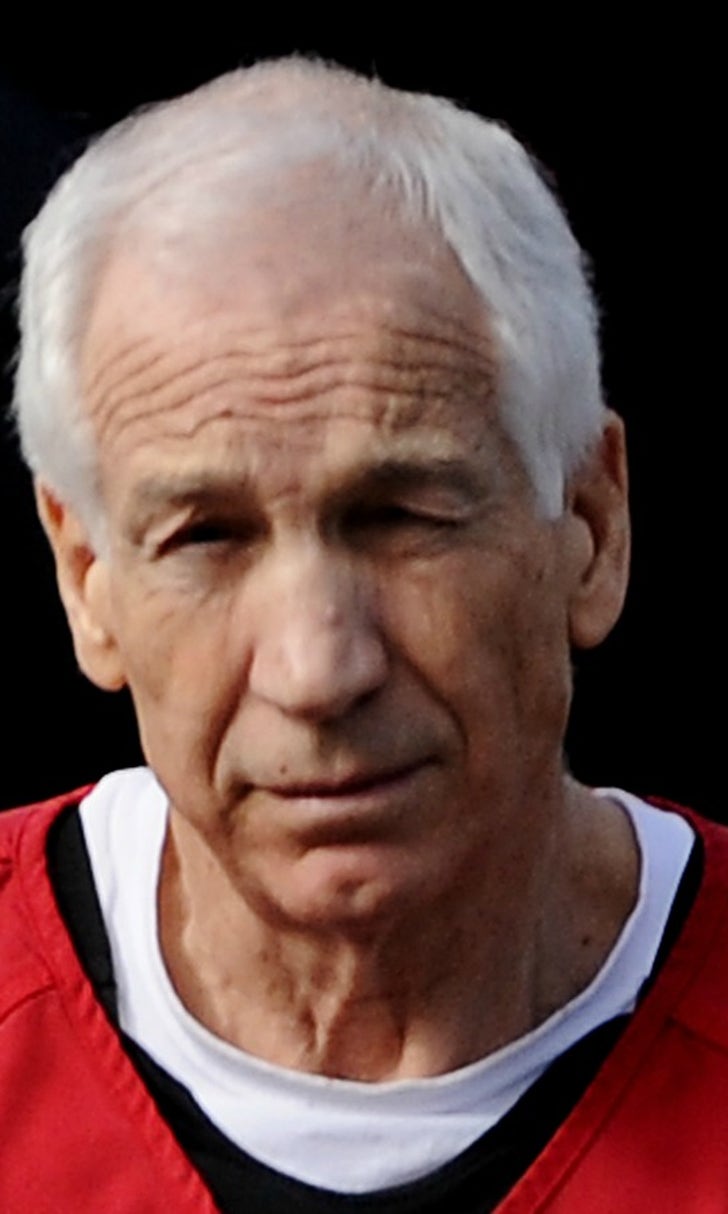 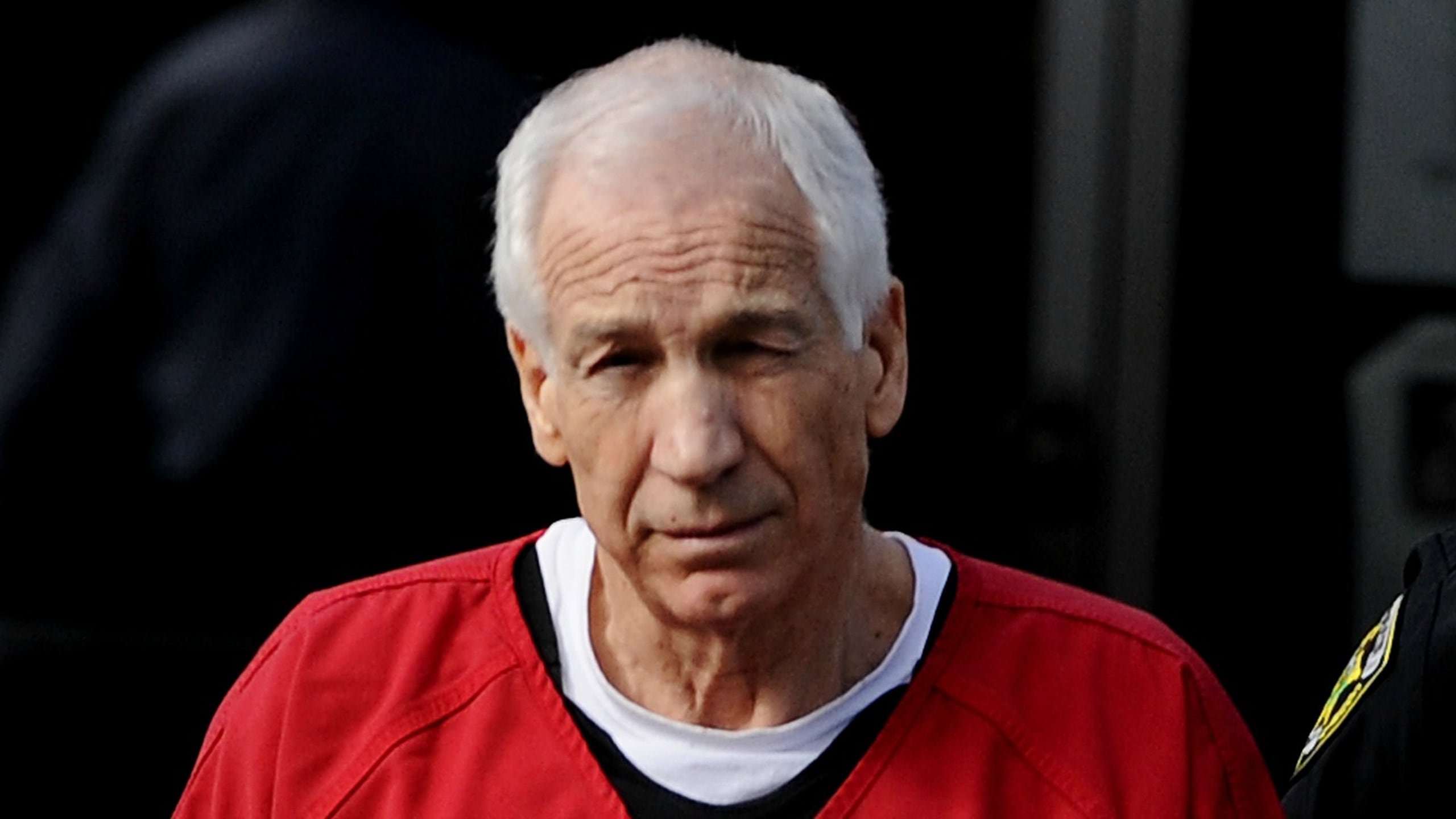 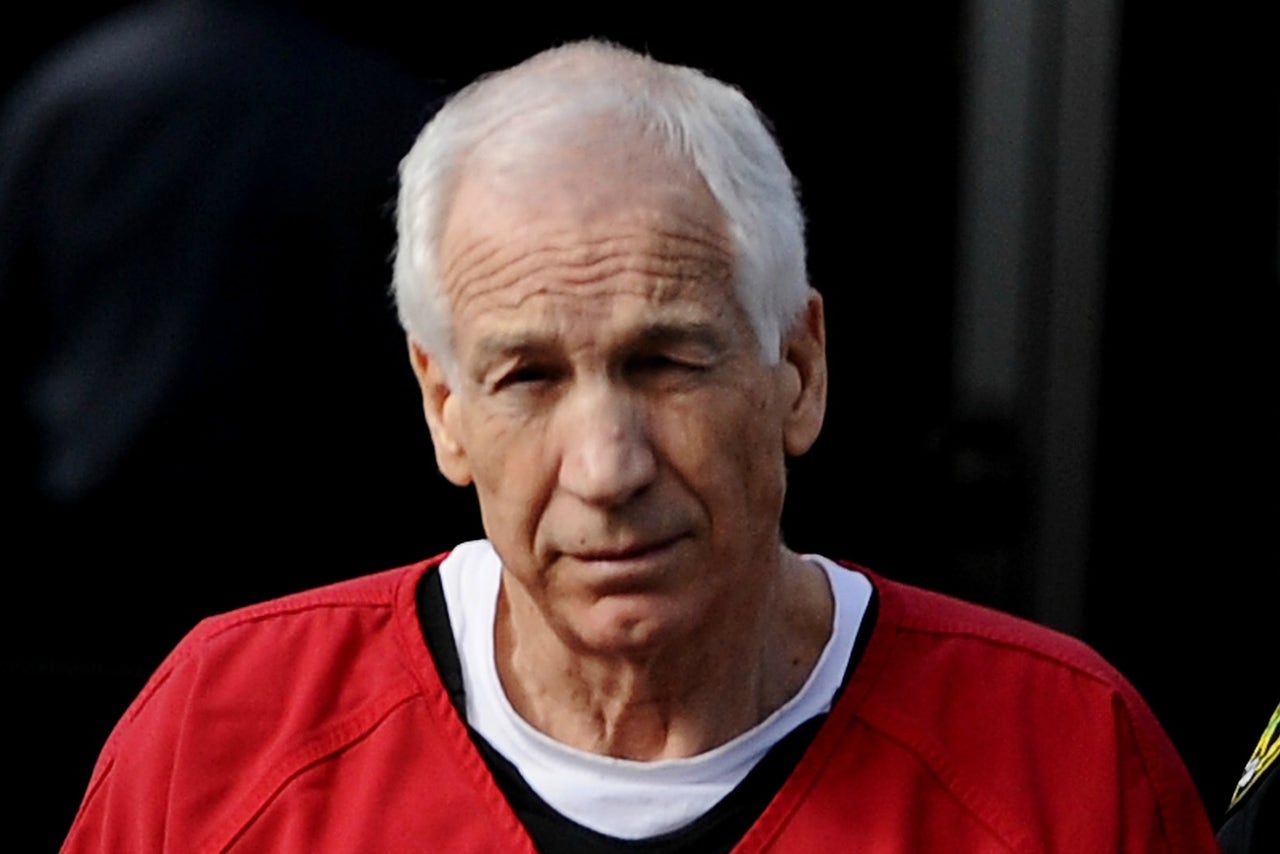 Judge John Cleland said the May 20 hearing would ''provide the defense with an opportunity to prove'' claims as it seeks to have charges dismissed against the former Penn State assistant football coach or a new trial.

The judge also let Sandusky's lawyers make a written filing about whether the grand jury that investigated Sandusky five years ago lacked jurisdiction.

A major subject of the hearing later this month will be a statement in the closing argument by prosecutor Joe McGettigan that referred to ''others unknown to us, to others presently known to God but not to us.''

Cleland said Sandusky could try to prove that McGettigan was referring to the young man known at trial as Victim 2. That victim, who was not named and did not testify, was the topic of testimony by another former Penn State assistant, Mike McQueary, who said he saw Sandusky attacking Victim 2 in a team shower.

The judge said Sandusky could try to show that McGettigan's reference to ''unknown'' victims was a lie; the defense can try to show the reference was to Victim 2, whom the prosecution knew and who was the same young man who has since settled a civil lawsuit with Penn State. The defense also alleges Sandusky's lawyer during the trial, Joe Amendola, knew McGettigan was ''lying.''

Messages seeking comment were not returned by McGettigan, Sandusky's current lawyer, Al Lindsay, and a spokesman for the attorney general's office.

Cleland's order also said Lindsay can explore whether state prosecutors and Barry Feudale, the judge who oversaw the grand jury, withheld material that could have helped exonerate Sandusky or been useful to him at trial.

The ruling comes just three days after a hearing before Cleland that focused on Sandusky's desire to call witnesses.

The 72-year-old Sandusky has already lost direct appeals to the state's Supreme and Superior courts and is now pursuing claims under the Post-Conviction Relief Act. The law addresses newly discovered evidence, constitutional violations and ineffective lawyering.

Sandusky is serving 30 to 60 years in state prison on a 45-count child sexual abuse conviction.