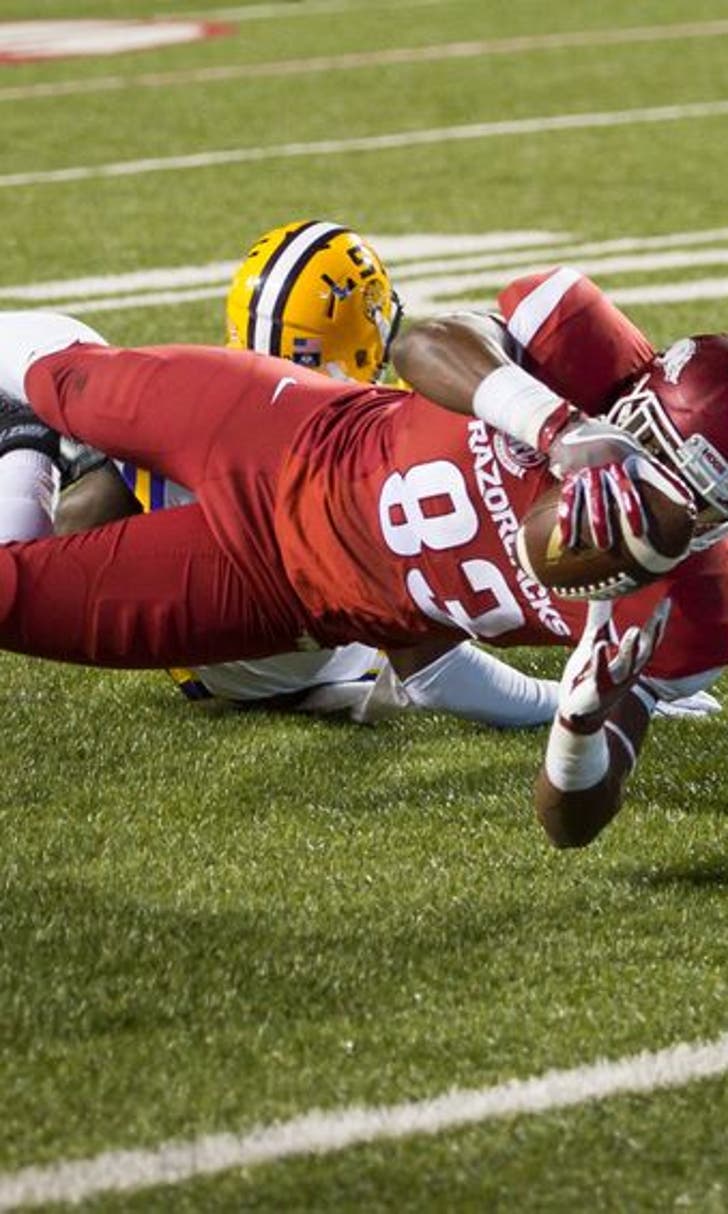 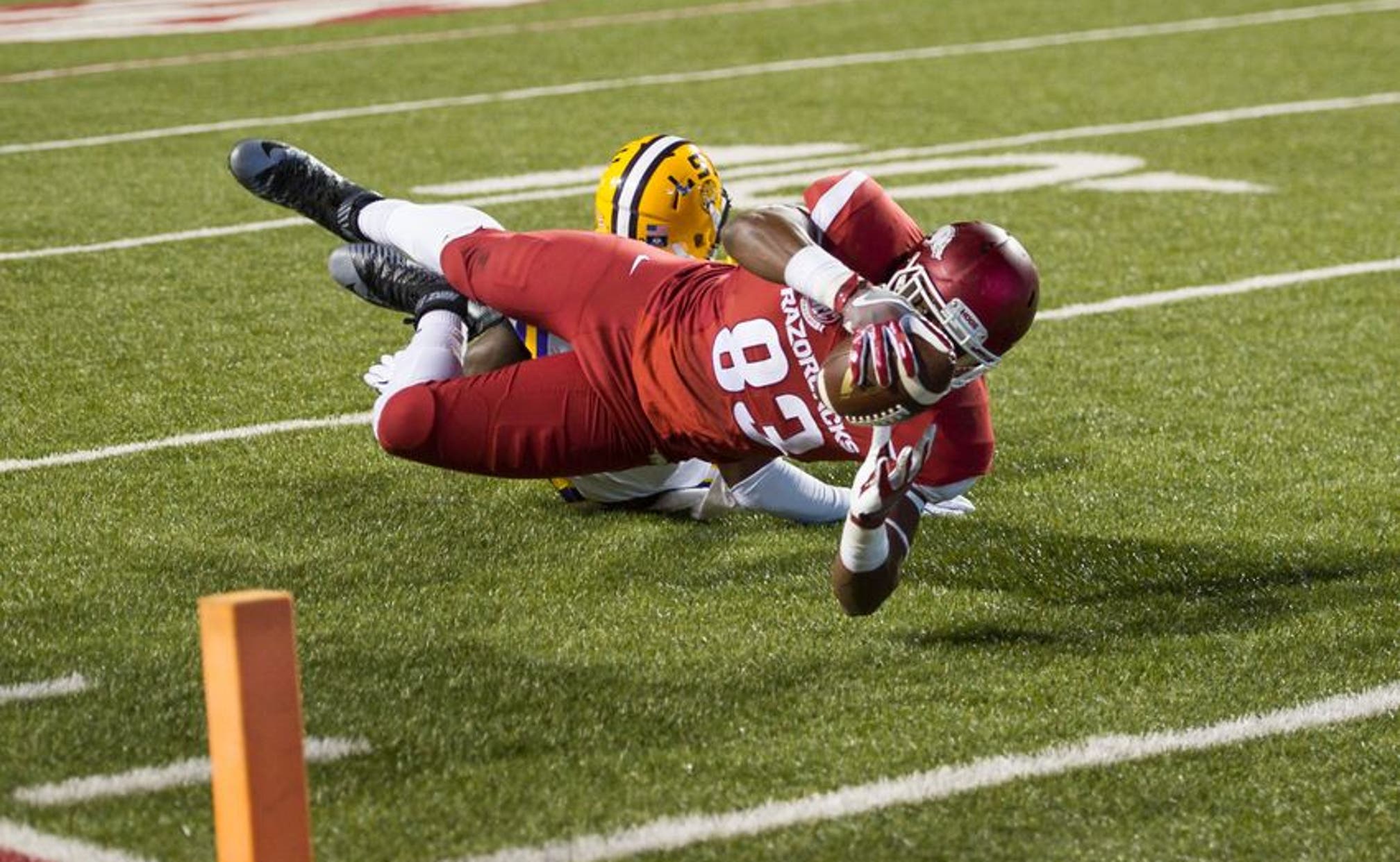 No one likes to be unable to play in a game, especially the last game of their senior year. Usually, it is due to an injury. However, in the case of Arkansas Razorbacks Tight End Jeremy Sprinkle, this is not the most appropriate way to end your career.

Several sites have reported that the suspension of Jeremy Sprinkle (which was announced two hours prior to kickoff) was actually known days in advance. The official word was that the senior had violated a team rule. Multiple sources have stated that it was a shoplifting incident that brought on the dismissal of Sprinkle from the Belk Bowl.

Each player from the Arkansas Razorbacks Football Team was given $450 on any items that they chose at Belk’s Department Store at the South Park Mall in Charlotte, North Carolina. Apparently, after submitting his initial items, Sprinkle attempted to smuggle out eight more items by placing them into his bag. Various reports have the police being dispatched to the department store while others deny this occurrence.

Razorback fans love Jeremy Sprinkle, who, by many experts, is expected to be on of the top three tight ends in the upcoming NFL draft. Also, we must respect Bret Bielema who publicly stood up for his talented player based upon his good previous character. Meanwhile, the head coach also stood firm in his suspension in a player that has been a game changer. We should take pride in his convictions and representation of our state and university.

Please stay tuned as more details are unveiled. We at Razorbackers.com will stay on top of the story. Go HOGS!!!