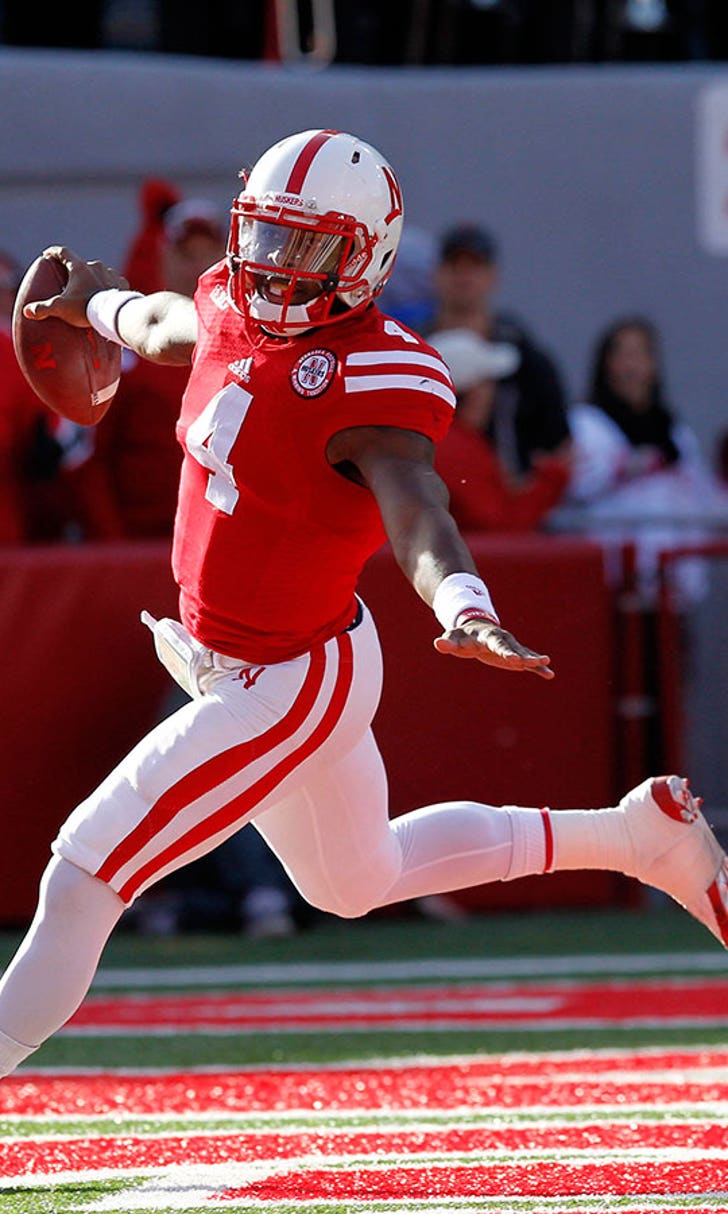 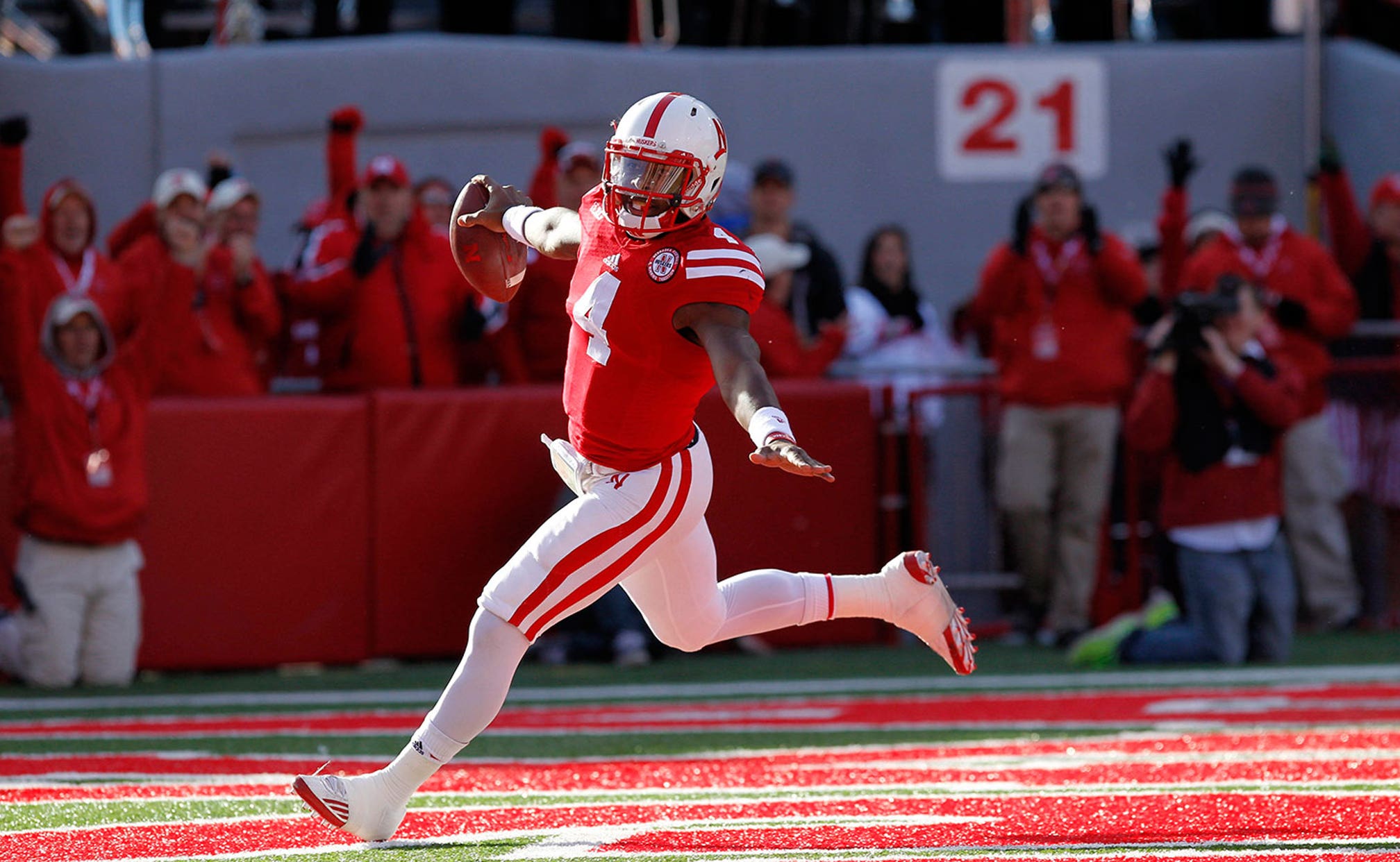 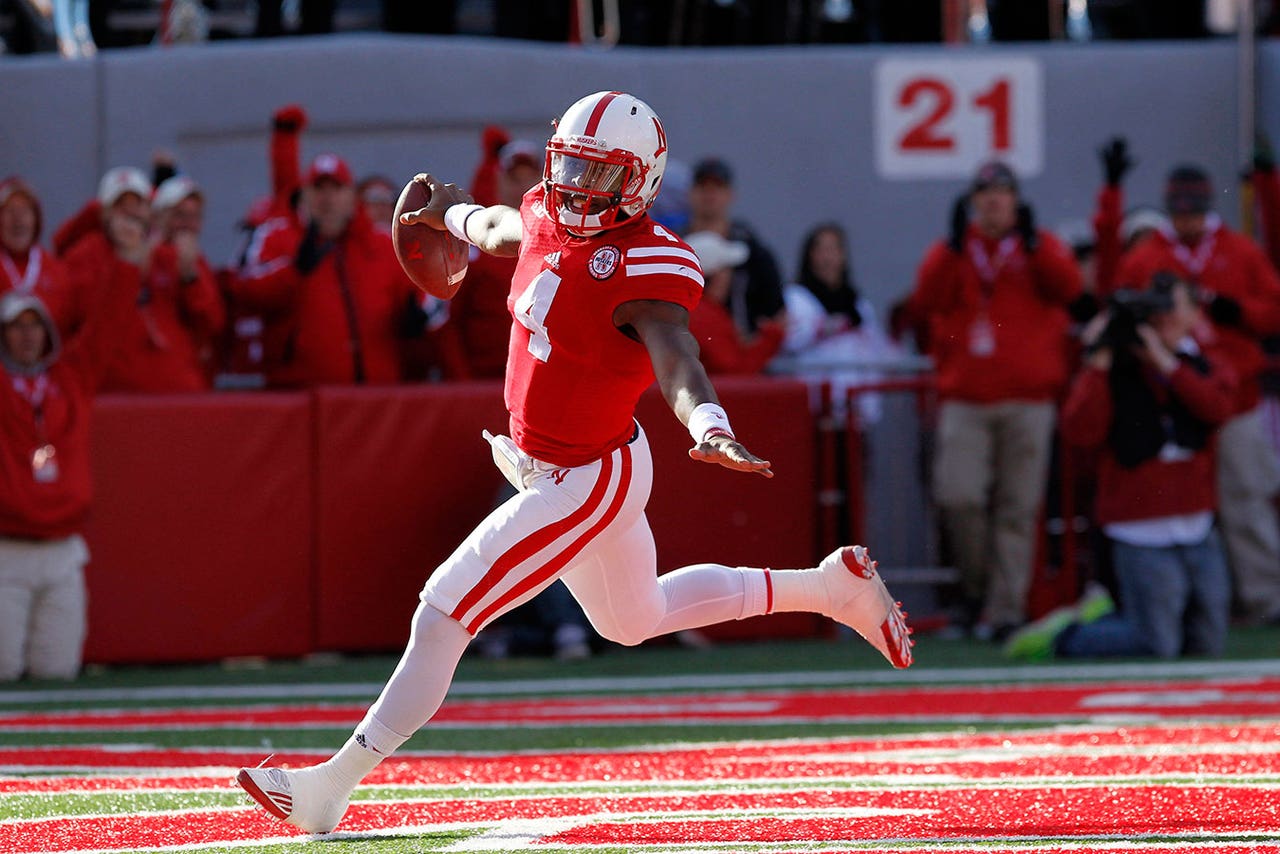 If you have ever wondered what it looked like to play a Spring Game in front of 78,000-plus, your wish has been granted.

On Saturday during the Red-White Spring Game, Nebraska fitted some of their players with facemask cameras to give fans a first-hand view of the action. The results were pretty awesome: seeing what it's like to do the legendary "Tunnel Walk," take snaps at quarterback and more.

Mike Riley has used the cameras in practice to get a better idea of what the players see on plays, so it was cool to use the technology as a treat to the fans. From the Nebraska Cornhuskers: