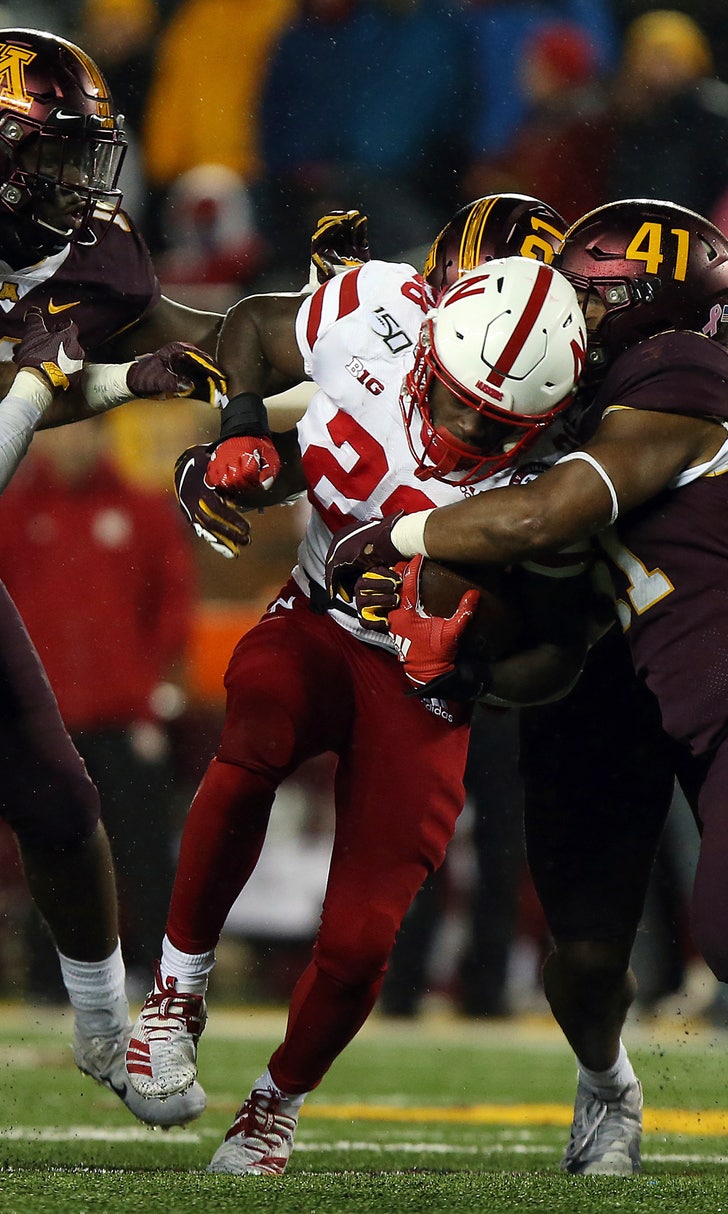 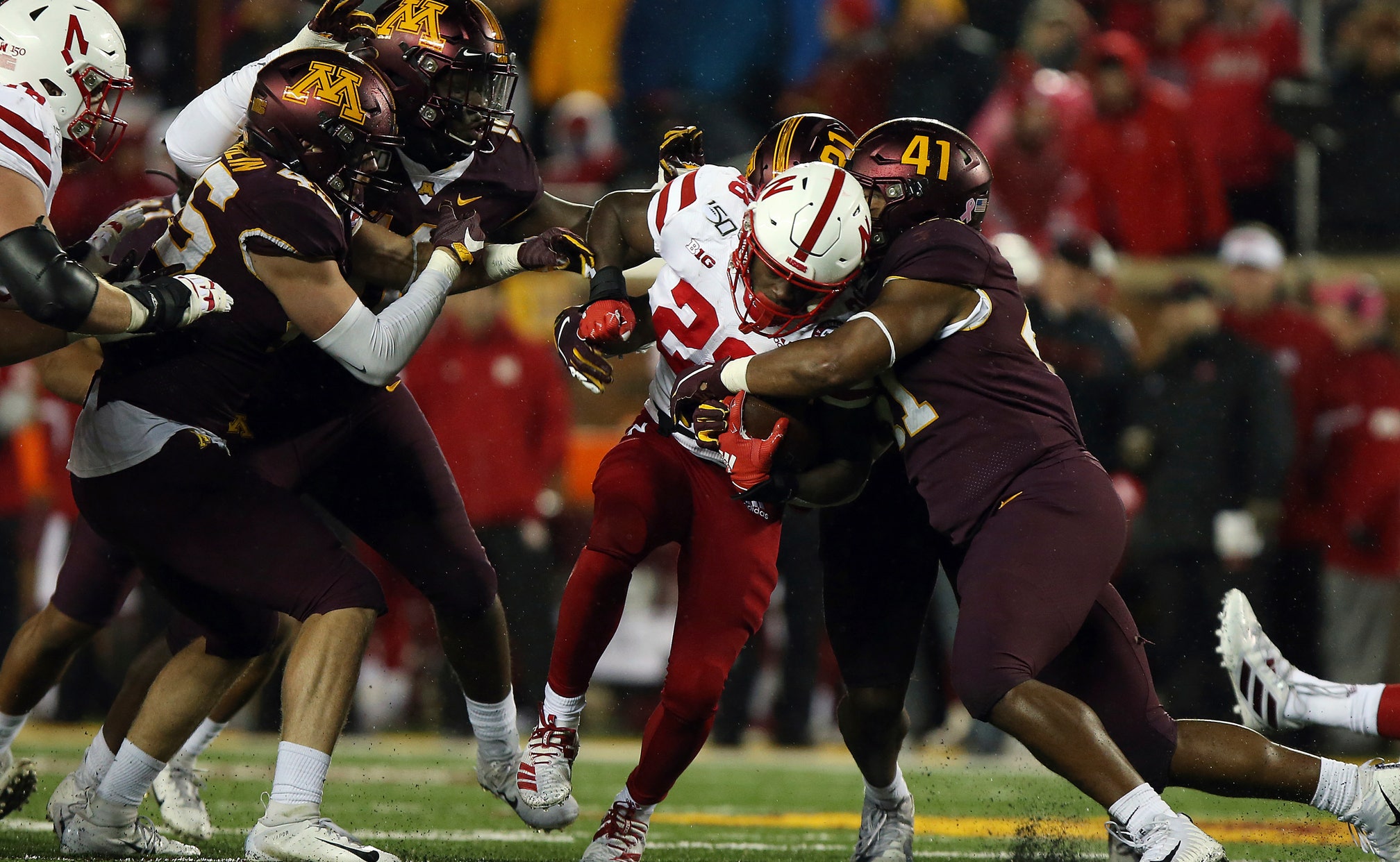 Frost says Huskers' Maurice Washington not with team for now

LINCOLN, Neb. (AP) — Nebraska running back Maurice Washington is not with the team and there's no timetable for his return, coach Scott Frost said Monday.

"There are certain standards we ask our players to uphold," Frost said. "When those standards aren't upheld, it doesn't matter who it is. They aren't going to be part of our plans that week or potentially longer."

Washington has been held out of the first halves of two games for disciplinary reasons.

Frost didn't disclose specifics about Washington's absence other than to say it is unrelated to child pornography charges he faces in California. The coach declined to call it a suspension.

Washington won't play in the home game against Indiana on Saturday, and Frost said his status beyond that is uncertain.

"Don't see him being a part of our plans in the immediate future," Frost said. "The farther-out future, we'll have to determine that based on some circumstances."

Washington, a sophomore from Stockton, California, has started five games and is the team's third-leading rusher and fourth-leading receiver. He hasn't practiced since the Oct. 12 loss at Minnesota. The Huskers were idle this past Saturday.

Asked if Washington was still attending classes, Frost said, "As far as I know." A university spokeswoman said Washington remained enrolled as of Monday afternoon.

Dedrick Mills is listed No. 1 on the depth chart and is backed up by Wyatt Mazour, Rahmir Johnson and Brody Belt.

The pornography charges against Washington are related to an incident when he was in high school. Washington is accused of obtaining a video of his former girlfriend performing a sex act, storing it on his cellphone and sending it to the girl in March 2018. Washington is not depicted in the video. He has pleaded not guilty.

Frost said he wouldn't have done anything differently in dealing with Washington. He said he tries to operate the same as Tom Osborne did when he was Frost's coach at Nebraska in the mid-1990s. The Huskers had a run of players get into trouble with the law during that era.

"We're going to try to continue to help them as long as they can be helped, and there always comes a point where you have to throw your hands up and say, 'We tried,' " Frost said. "Until then we want to do what's right by them. I think that's the right thing to do. We certainly tried to do everything we can for Mo, and hopefully it works out well."