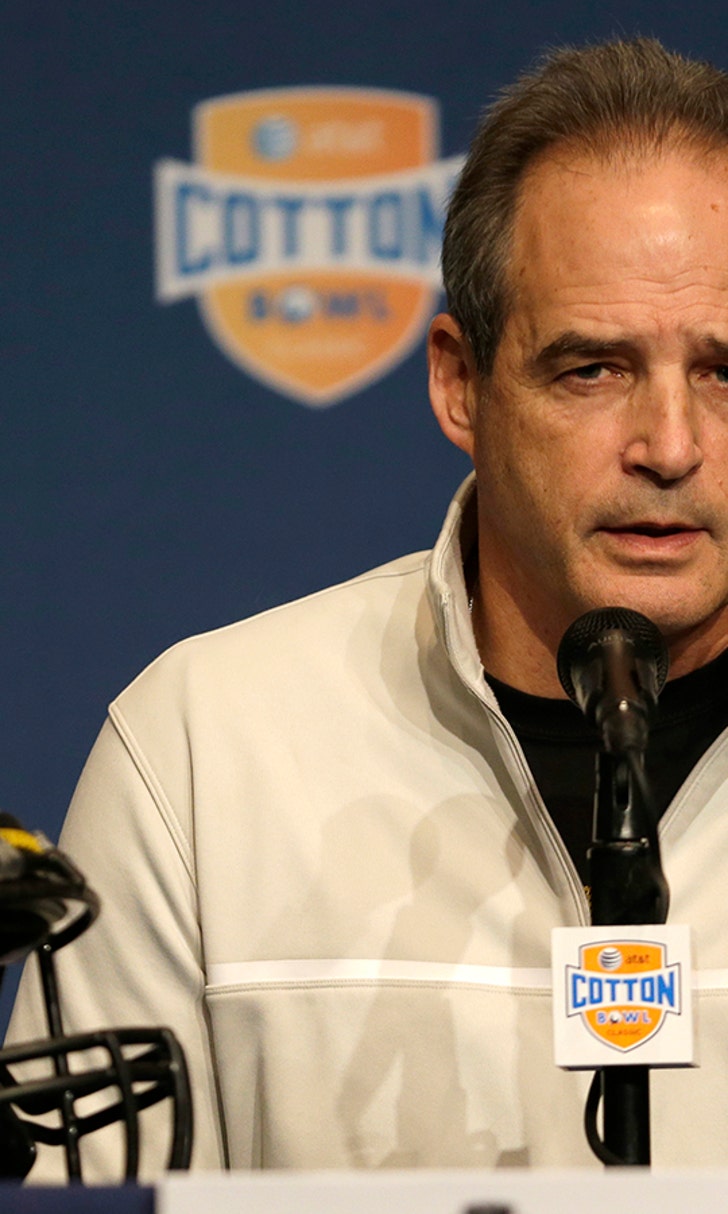 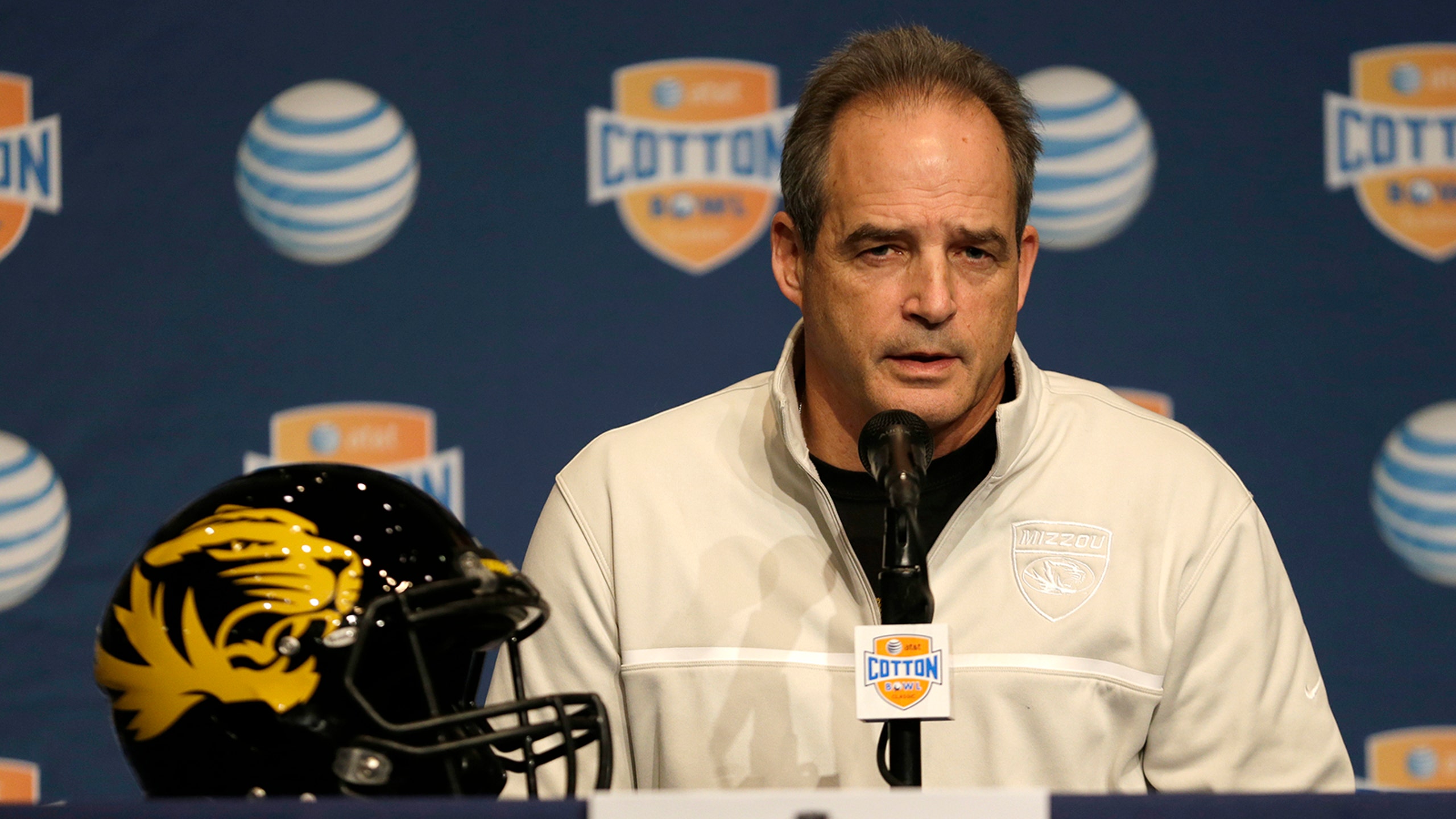 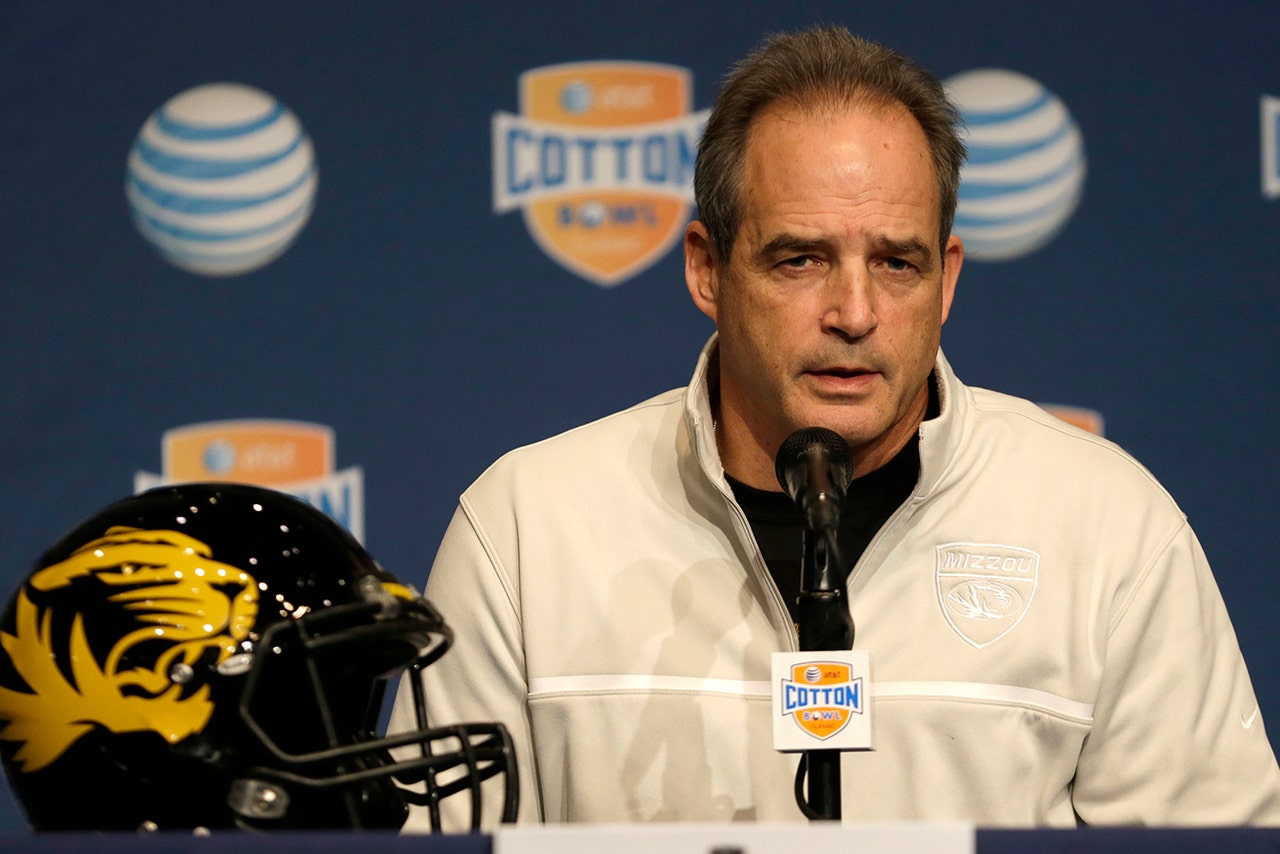 A member of the Navy SEALS, Luttrell's harrowing experience in Afghanistan involved his team being ambushed by Taliban fighters. He was the only member of his four-person unit to survive the attack. Luttrell withstood multiple injuries and unconsciousness en route to surviving the ordeal with the help of local villagers.

His story was made into the 2013 film entitled Lone Survivor. It came on the heels of Luttrell's 2007 book under the same title.

Luttrell's courageous act of perseverance is truly inspiring. Surely, the Missouri football team will be impacted by this experience.

Thank you @MarcusLuttrell for taking the time to speak with the #Mizzou Football Family this afternoon! GP pic.twitter.com/rxrHnh5aTB