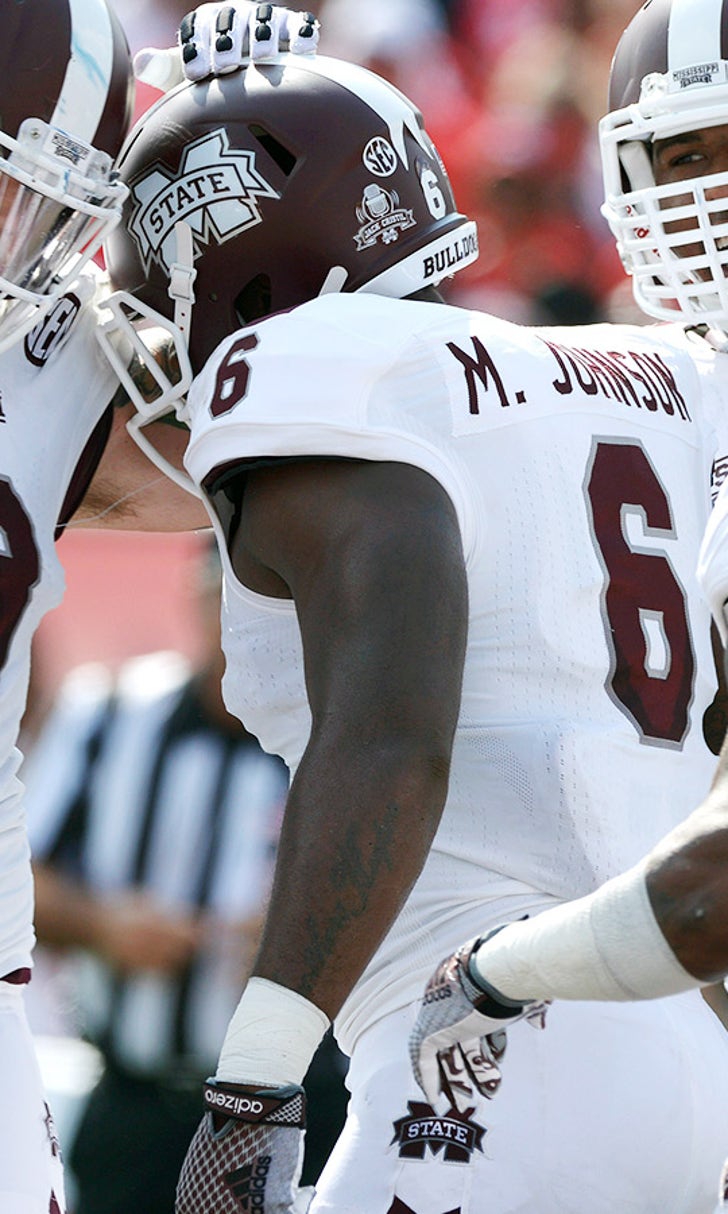 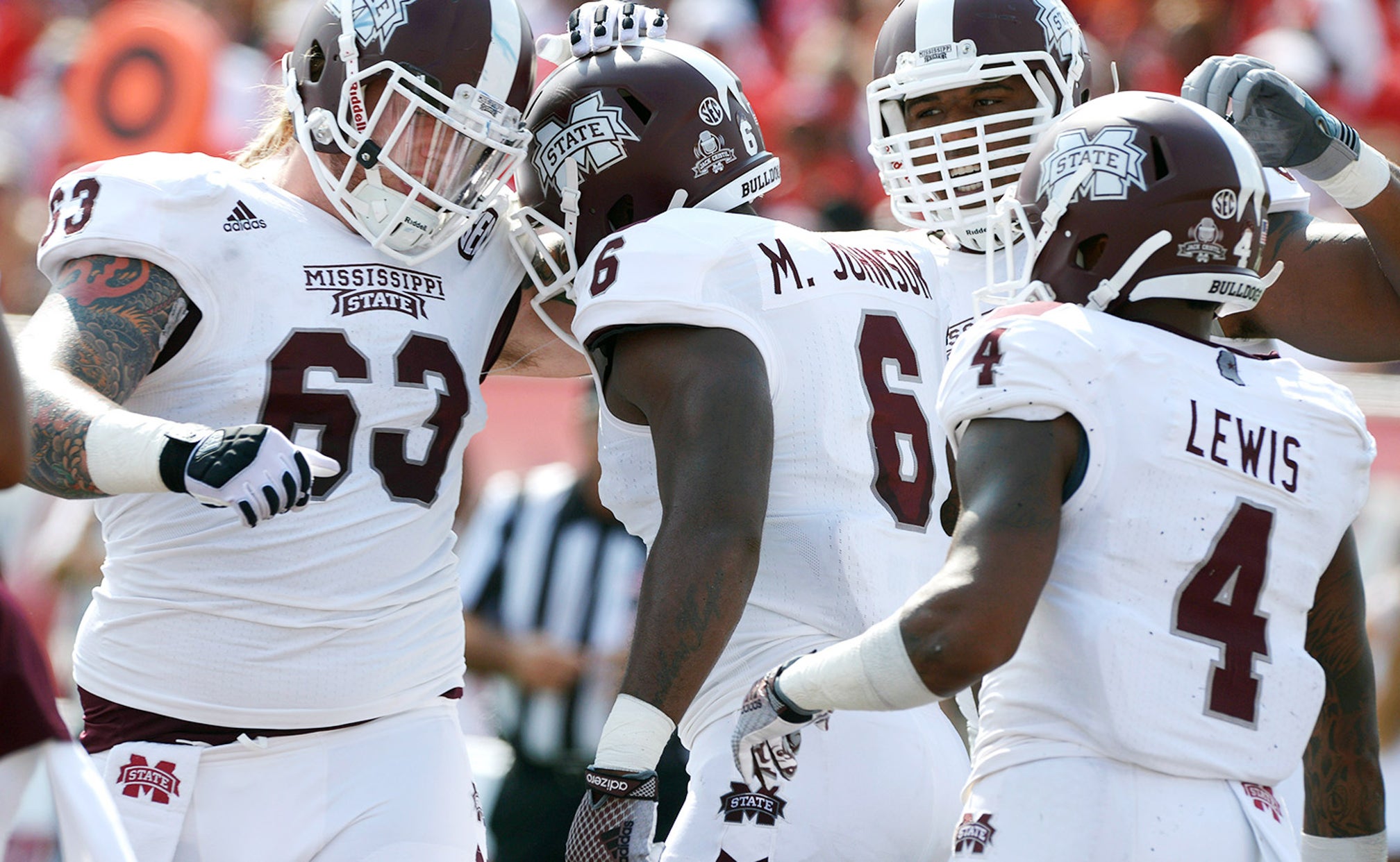 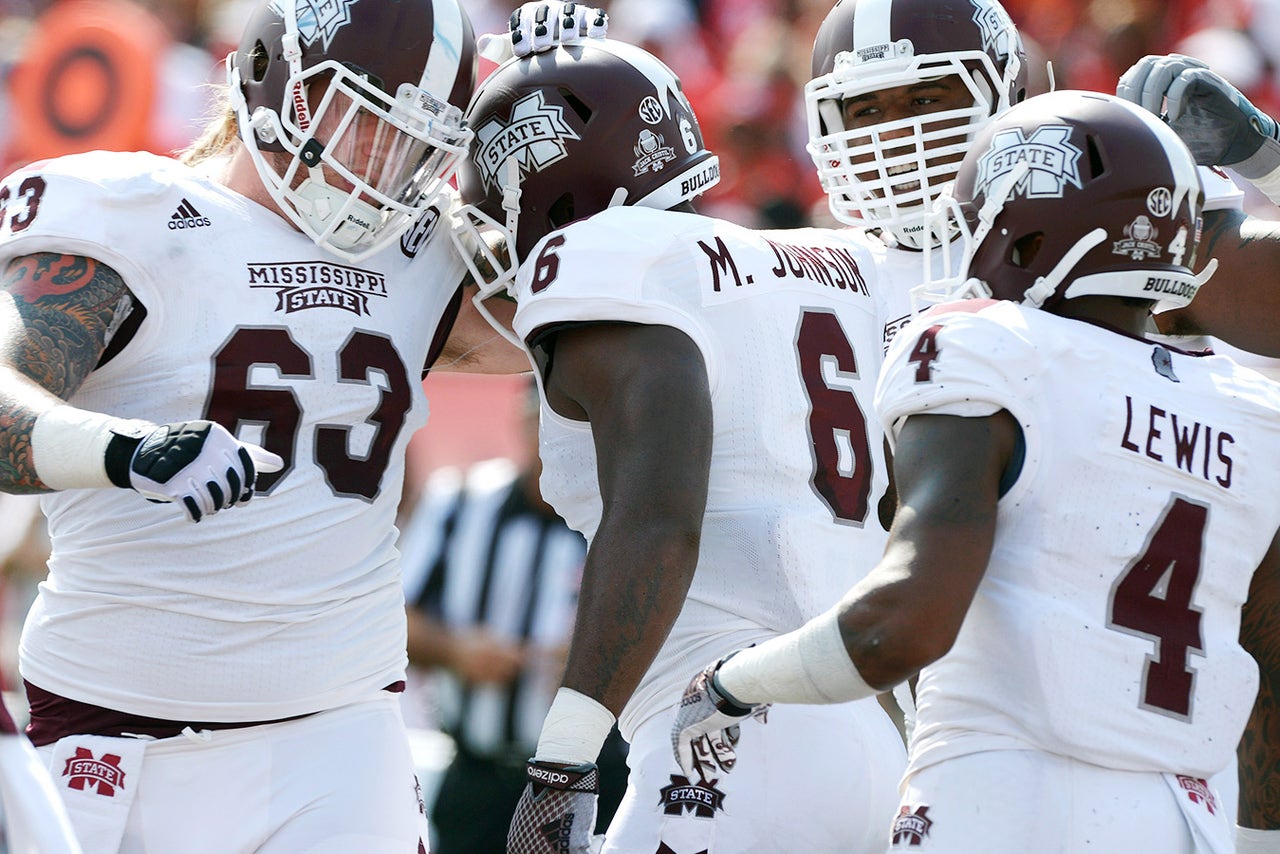 It can't be easy hearing 256 players being drafted and not have your name be among them. One thing that surely eases the pain? Two words: signing bonus.

After not being selected in the draft, former Mississippi State center Dillon Day will get his initial chance at a NFL career with the Denver Broncos. According to 9 News of Denver, Day received the largest signing bonus handed out by the Broncos following the draft.

"I'm going to give it my best shot," Day said. "I thought I was going to get drafted but once it didn't happen I knew I had to take the next forward and sign with a team and my agent thought this would be the best fit."

The interior offensive lineman was offered $8,000 to sign with the Broncos, which was the most of the eight undrafted players signed by the team.