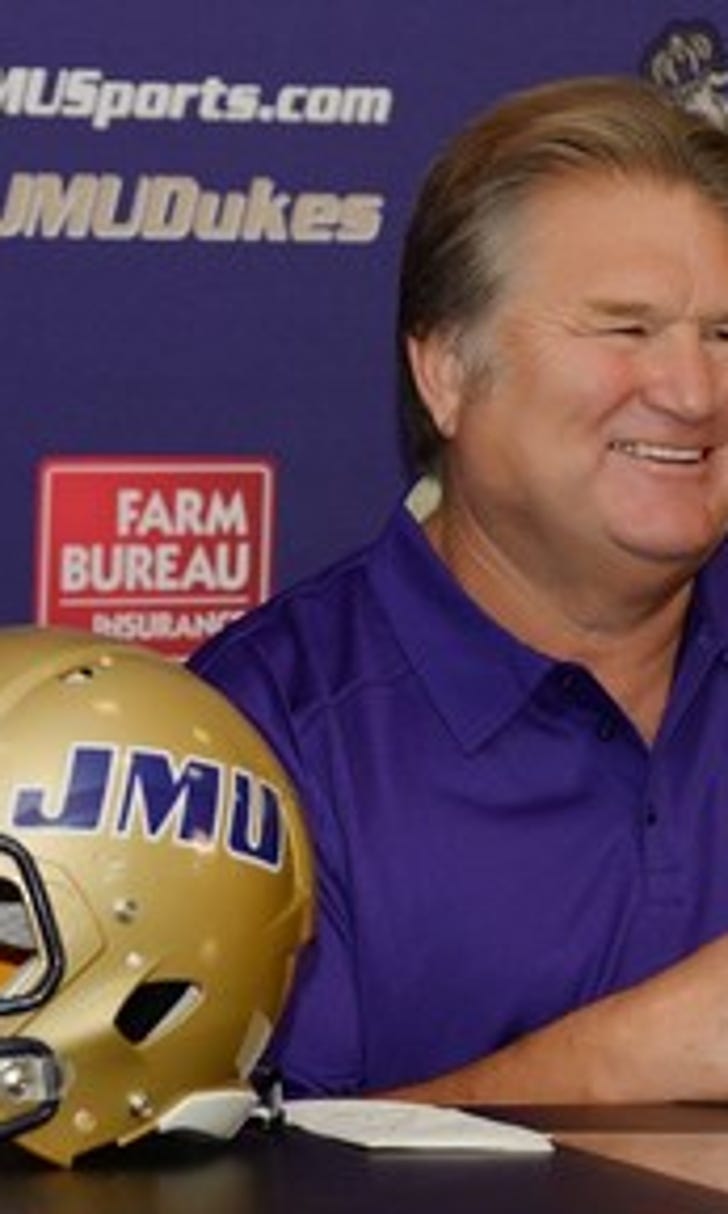 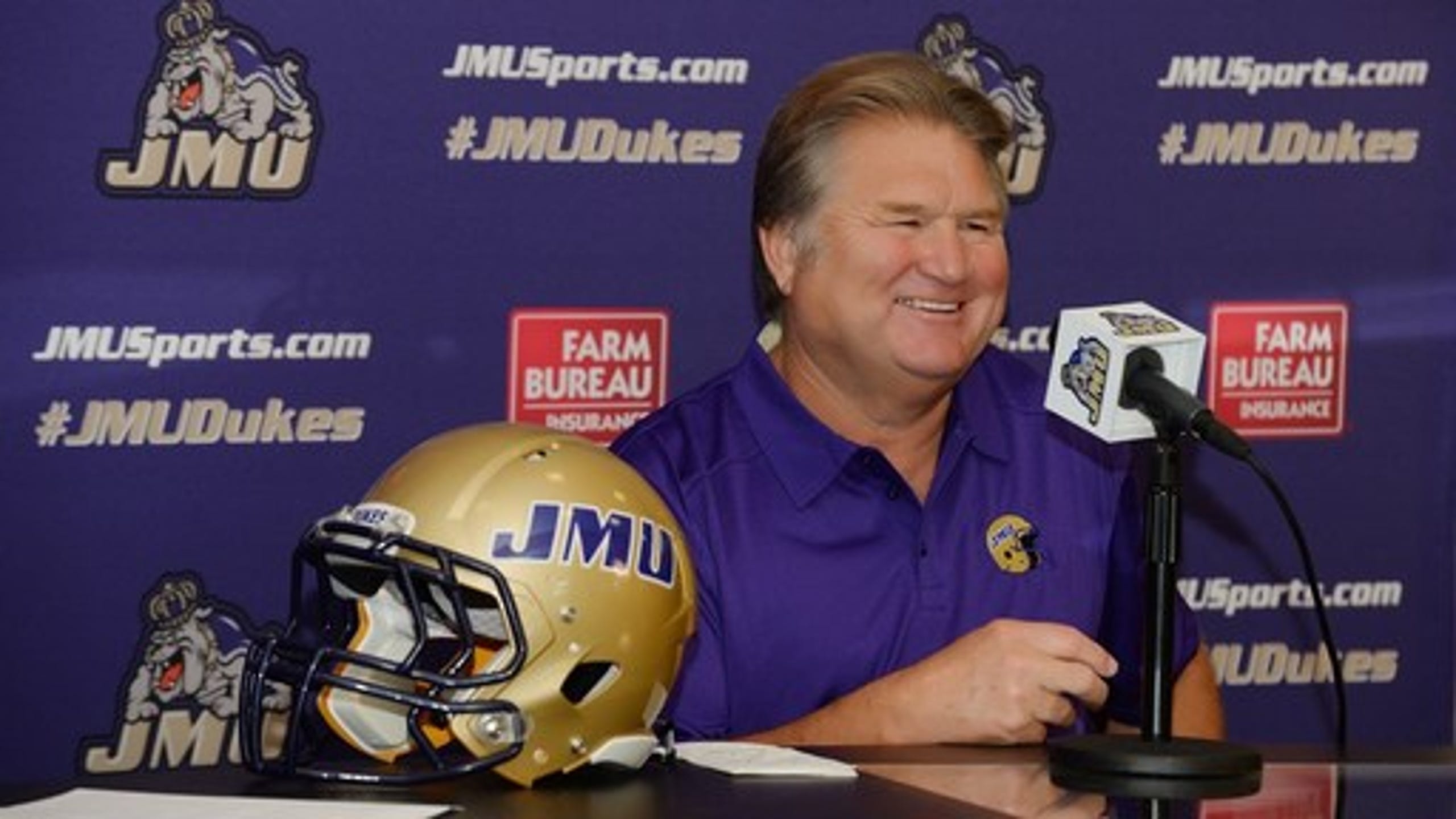 He also was the defensive coordinator on Marshall squads that won the FCS title in 1992 and were national runners-up in 1991, '93 and '95.

"In over 40 years of coaching college football, the impact he has had other peoples' life is incredible," Coastal Carolina coach Joe Moglia said. "He had success everywhere he has coached and has earned a lot of respect in the coaching community. I wish him and (wife) Kay only the best as they transition to the next part of their lives."

The American Football Coaches Association also named Matthews as its FCS coach of the year in 2004.

James Madison Dukes
share story
those were the latest stories
Want to see more?
View All Stories
Fox Sports™ and © 2021 Fox Media LLC and Fox Sports Interactive Media, LLC. All rights reserved. Use of this website (including any and all parts and components) constitutes your acceptance of these Terms of Use and Updated Privacy Policy. Advertising Choices. Do Not Sell my Personal Info