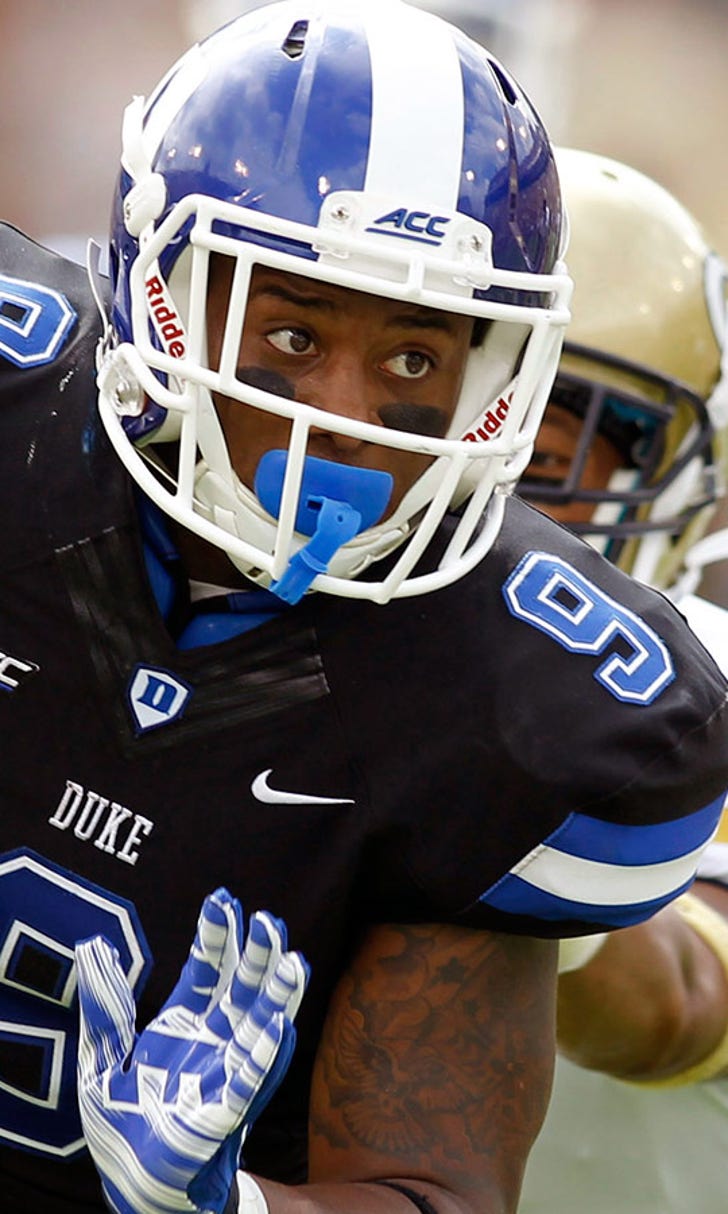 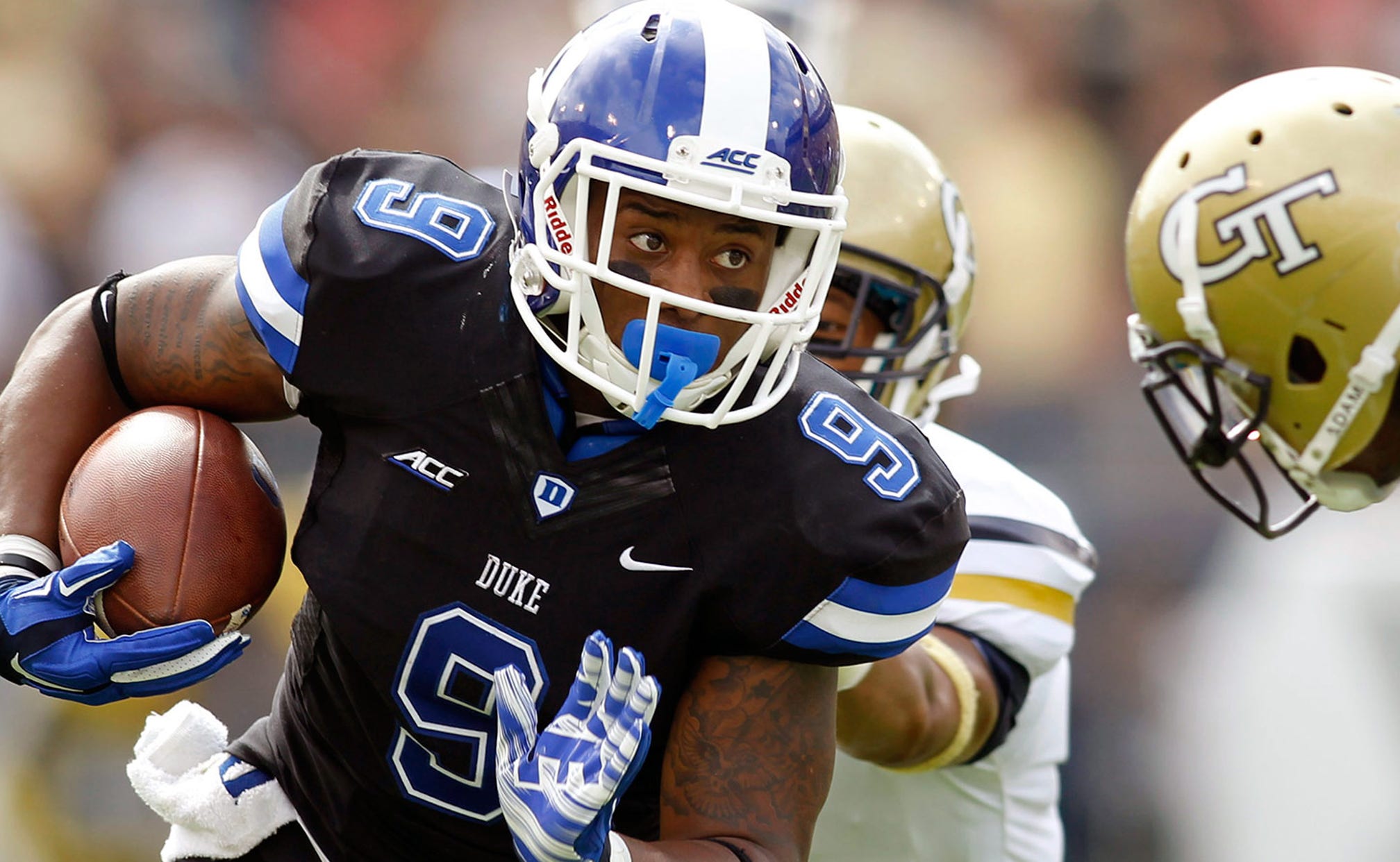 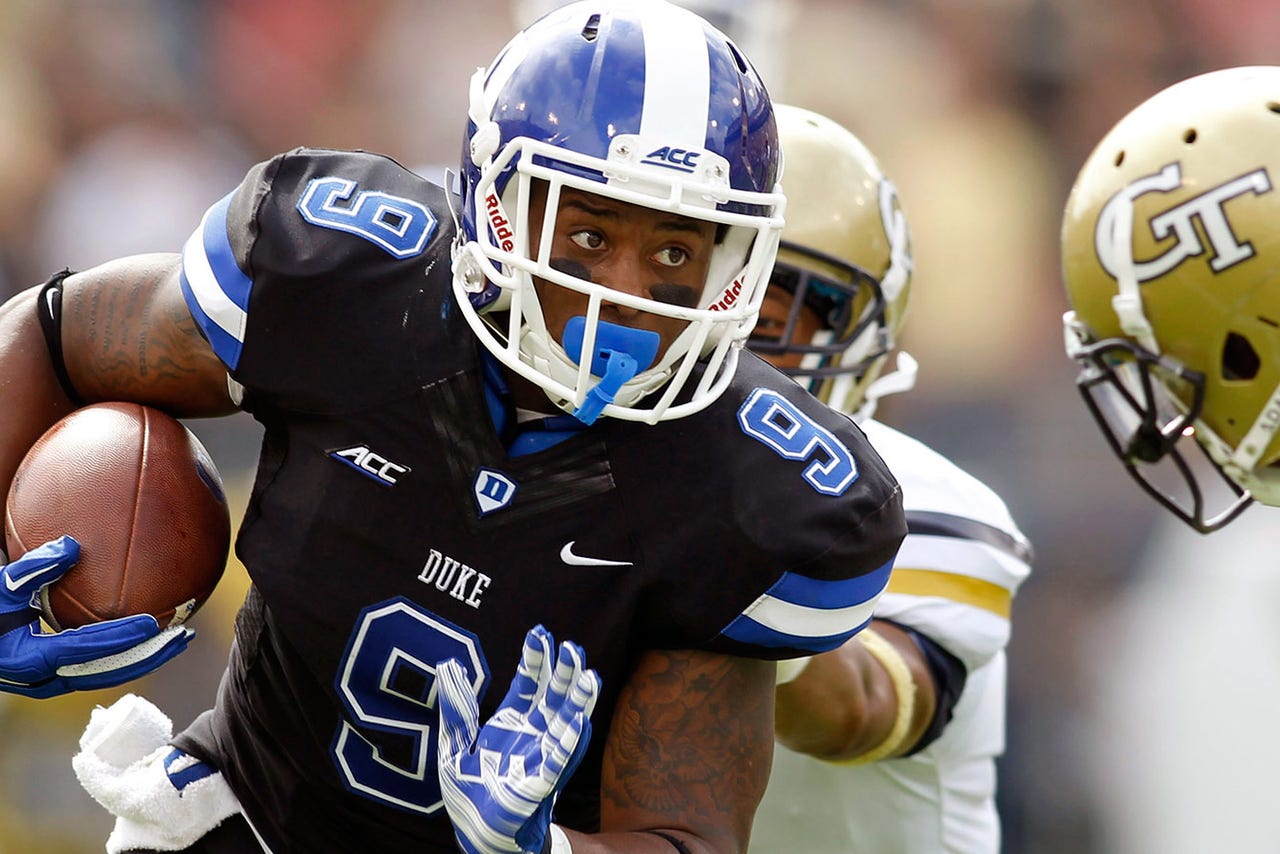 Duke product Josh Snead signed with the Denver Broncos as an undrafted free agent, the Blue Devils announced on Twitter.

Snead joins Denver's Juwan Thompson as former Blue Devil running backs in the Broncos offensive backfield. In four seasons at Duke, Snead was an efficient ball-carrier off the bench, averaging over five yards per rush attempt for his entire career.

Snead is the only running back in Duke history with multiple 100-yard performances in bowl games, according to the university's athletic page.

Congrats to the only RB in #Duke history who has multiple 100-yard bowl games - @jsnead9 is heading to Denver! pic.twitter.com/zRw5txgGSh