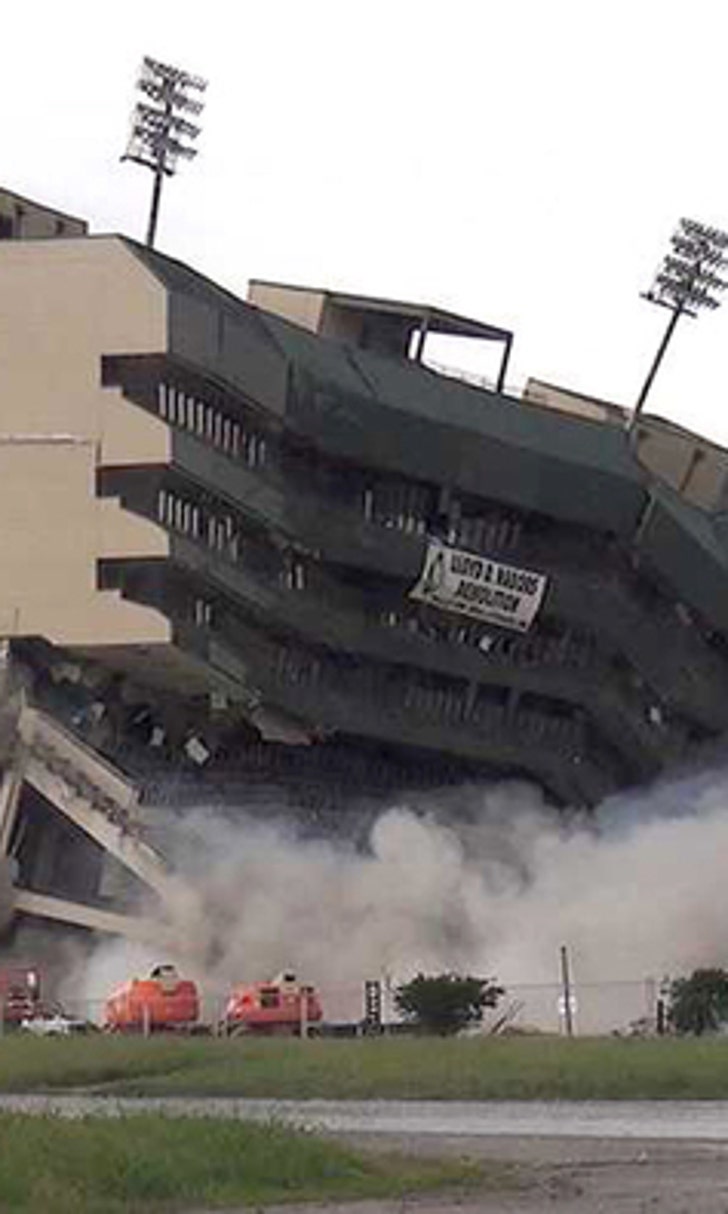 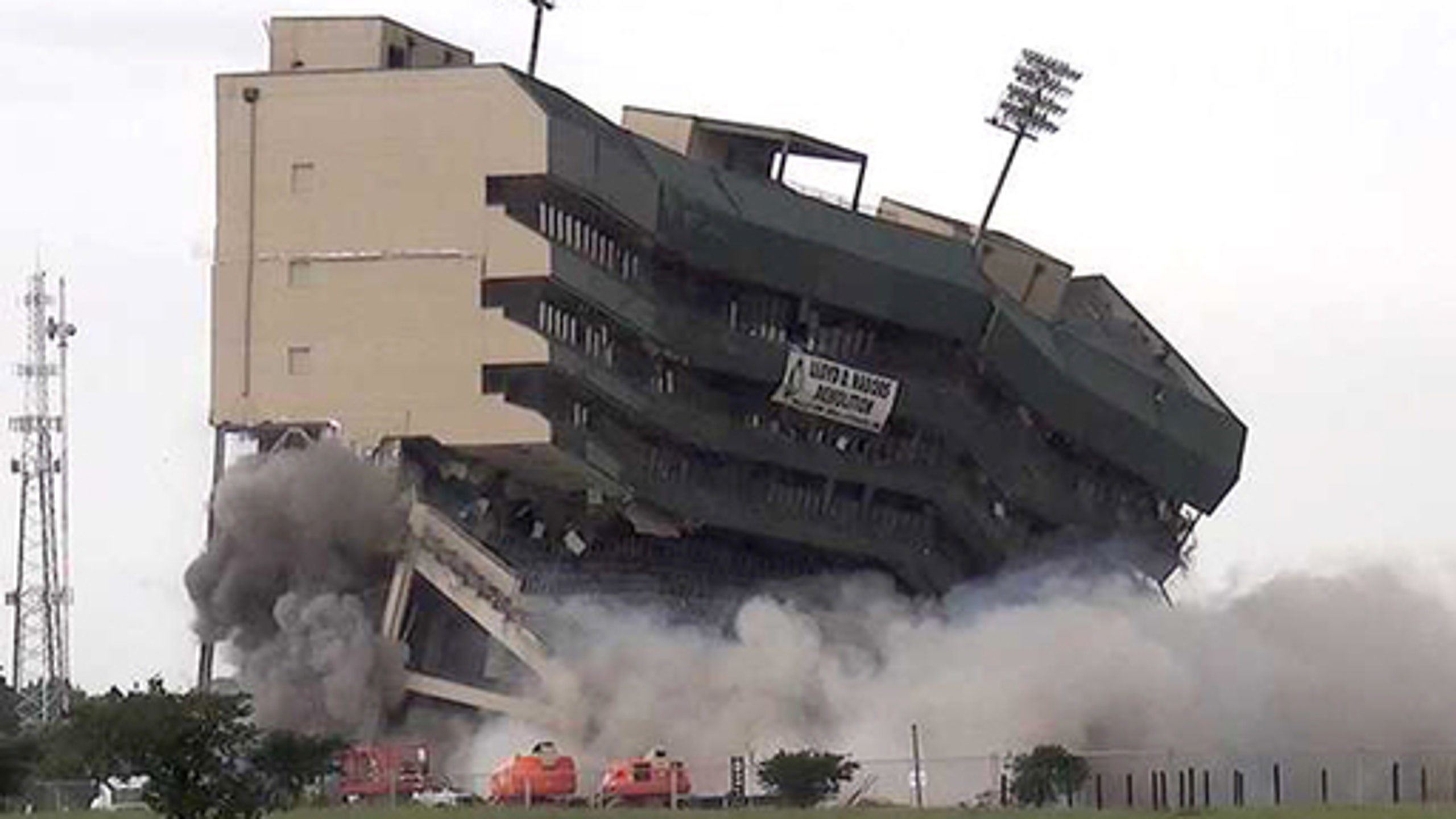 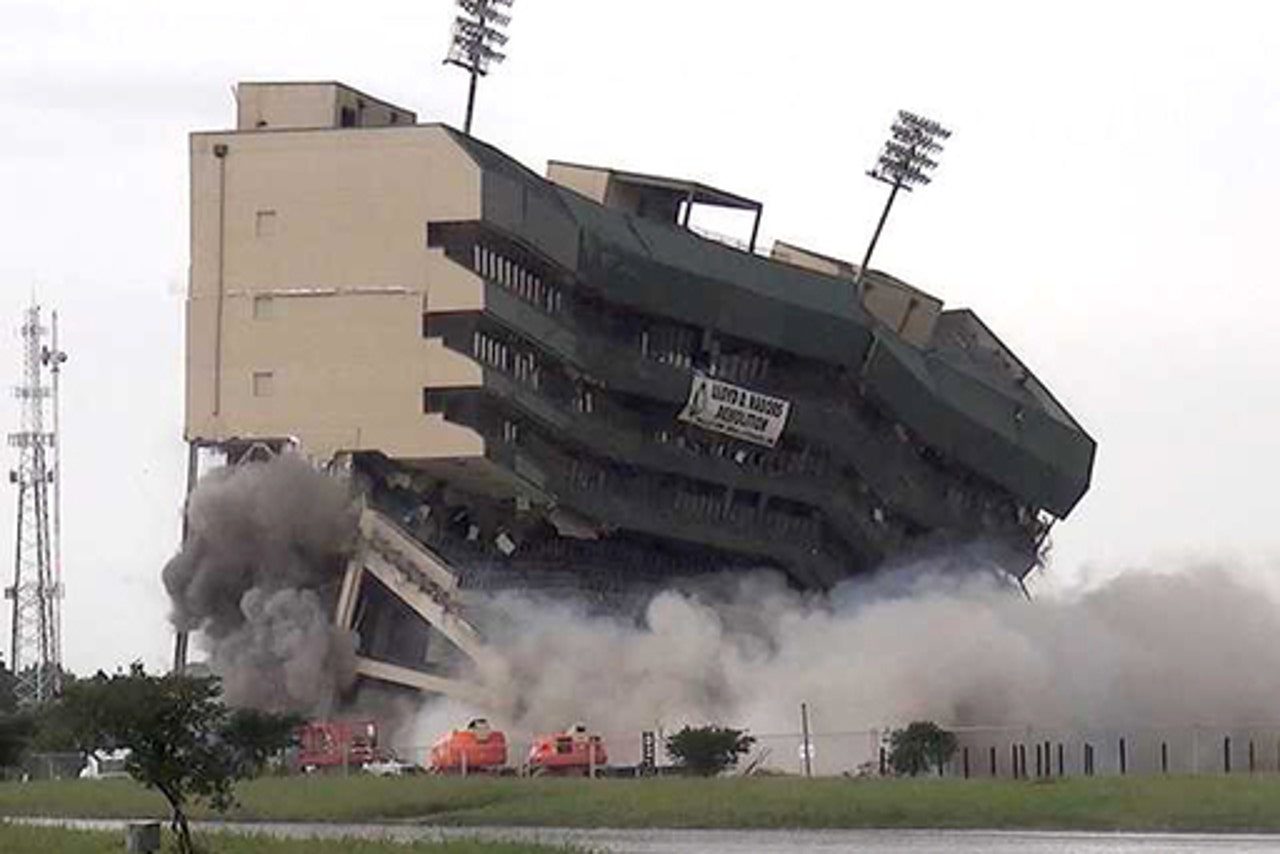 WACO, Texas (AP) Explosives have brought down what was left of the former longtime home of Baylor football.

Floyd Casey Stadium was imploded Saturday in a demolition that took a matter of seconds on an overcast day in Waco.

Floyd Casey Stadium had been home to Baylor football since 1950.

The city of Waco plans to acquire the site after the debris is cleared and an environmental assessment is done.