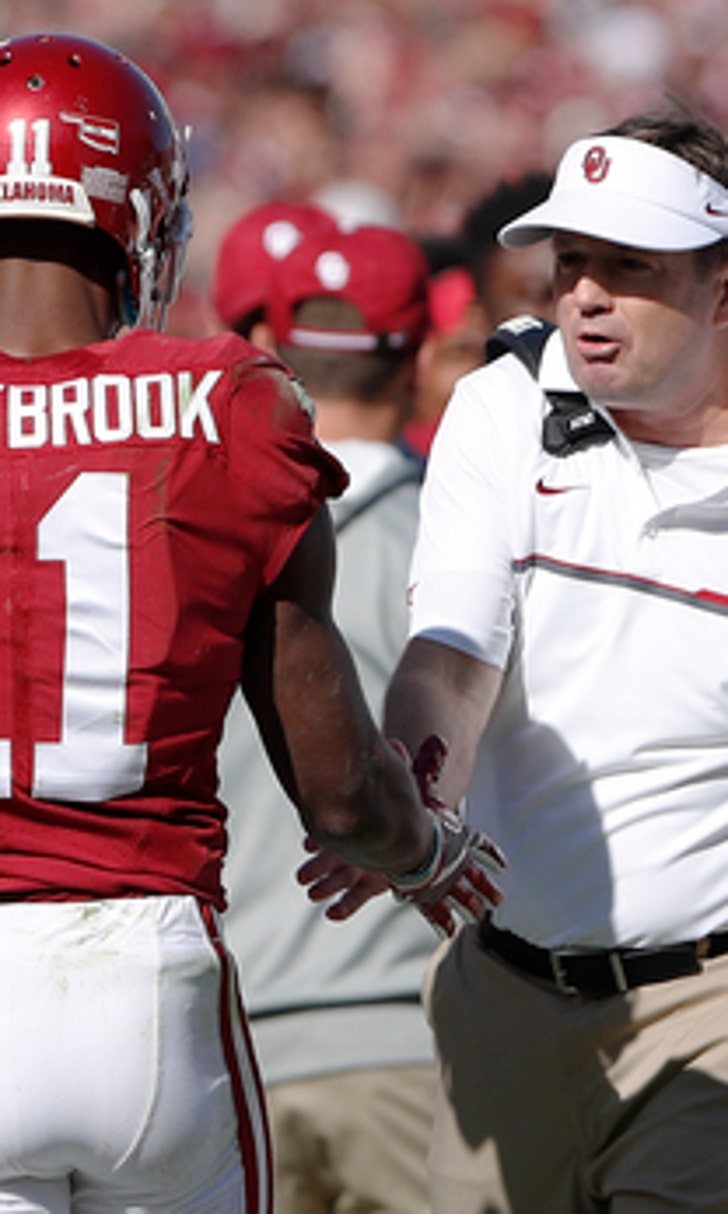 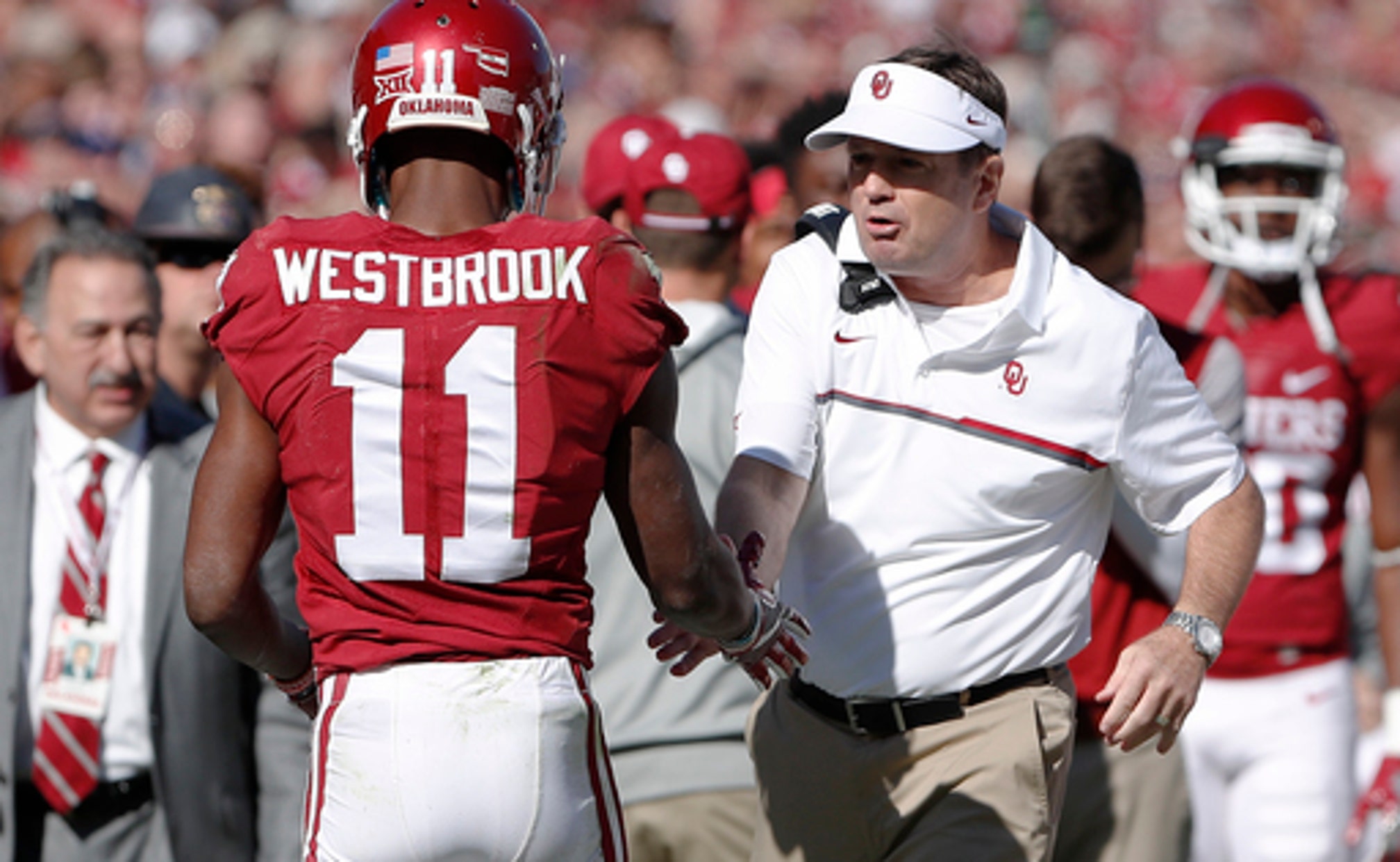 Finally, a top 10 matchup in the Big 12 with Oklahoma at WVU 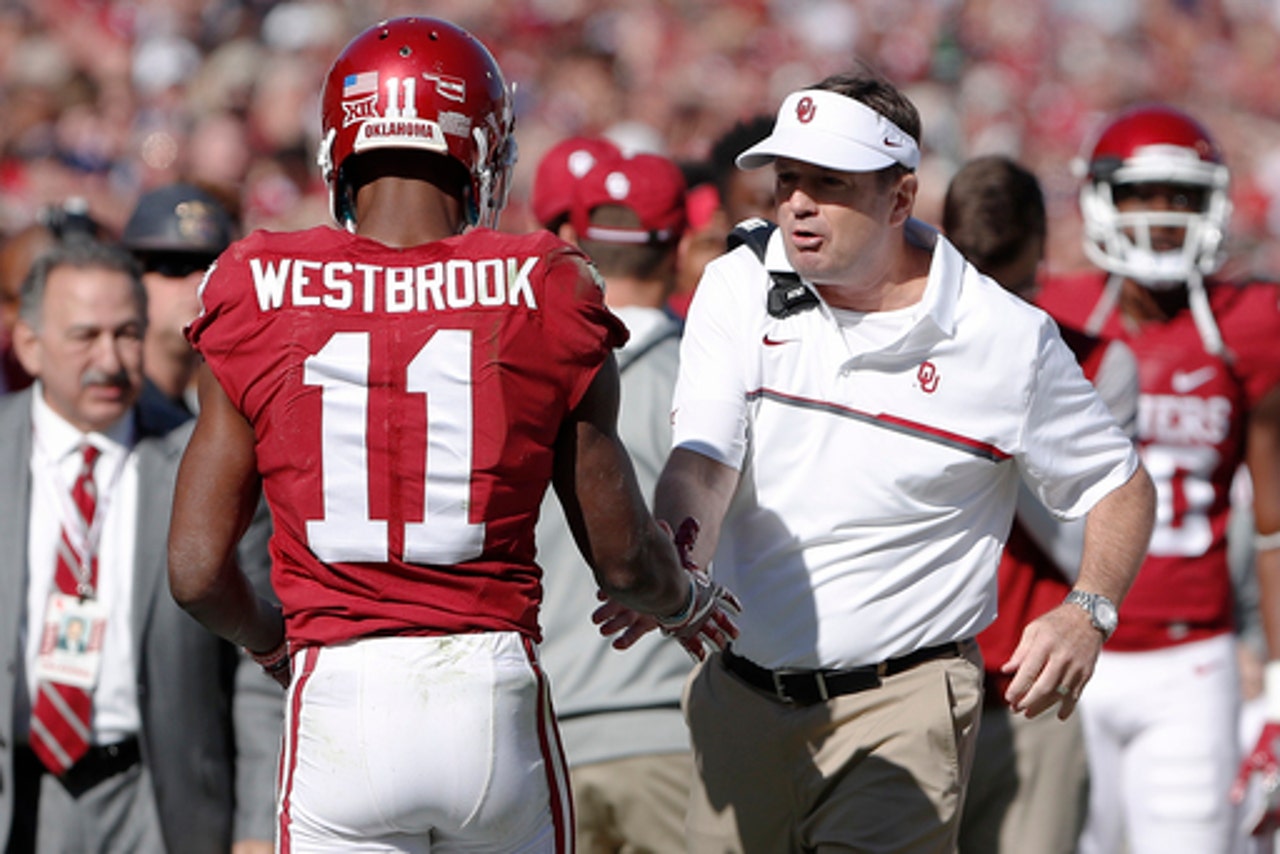 No. 8 Oklahoma heads to No. 10 West Virginia on Saturday night and the Sooners can wrap up the Big 12 championship if it gets some help earlier in the day from TCU, which hosts second-place Oklahoma State.

The Big 12 has been devoid of marquee games this season. Oklahoma started out ranked No. 3 and lost its opener to Houston. Baylor advanced to No. 8 in late October before losing three straight.

West Virginia has moved up after beginning unranked and forecast to finish seventh in the league. The Mountaineers haven't come close to a Big 12 title since joining the league in 2012.

There may not be this much riding on one game in Morgantown since West Virginia lost to rival Pittsburgh in 2007, costing the Mountaineers a berth in the national championship game.

''We've been off the radar for a long time, and we're OK with that,'' West Virginia coach Dana Holgorsen said Monday. ''We use that as motivation. Whether they're talking good about us or bad about us, we don't really pay attention to it.''

On Saturday, it will be the league's top scoring defense at West Virginia against the conference's best offense.

''It's exciting but challenging though because they have a raucous crowd,'' Oklahoma coach Bob Stoops said.

''They're playing lights out,'' Holgorsen said. ''Known for an offensive league, they're the ones that got it going on more than anyone. I know it's one that our guys are looking forward to.''

An Oklahoma win coupled with a loss by No. 13 Oklahoma State on Saturday would give the Sooners (8-2, 7-0) their 10th Big 12 championship and render moot the teams' Dec. 3 Bedlam meeting in Norman, Oklahoma.

Oklahoma wins the title by winning its last two games, while Oklahoma State (8-2, 6-1) can claim it by beating TCU and the Sooners.

West Virginia (8-1, 5-1) must win all of its remaining games and needs Oklahoma State to lose to TCU and beat Oklahoma for the Mountaineers to claim the title. West Virginia also has league games left with Iowa State and Baylor.

The league instituted a tie-breaker formula in 2015 based on head-to-head meetings if two teams end tied after TCU and Baylor shared the title in 2014.

Other notes from the Big 12 coaches' call:

Kansas State, TCU and Texas each have a chance to become bowl eligible this week.

Smith completed 6 of 15 passes for 144 yards and a touchdown. He's attempted 35 passes all season.

''I hope we can get him ready in a hurry,'' Grobe said. ''He's got a lot of work to do this week to get comfortable with everything we're going to ask him to do. The thing I liked best about him is he didn't have that deer-in-the-headlight look.''

Oklahoma State coach Mike Gundy, known for his mullet, said the fate of his hairdo might hinge on his son's test scores.

His son has been putting the pressure on Gundy to cut his hair, so the coach told him that if he scored above 91 he would think about it. His son's most recent test score was an 88.

''A lot of people are superstitious about things like that. I'm really not,'' he said. ''But we're having a little bit of fun with it, that's for sure.''