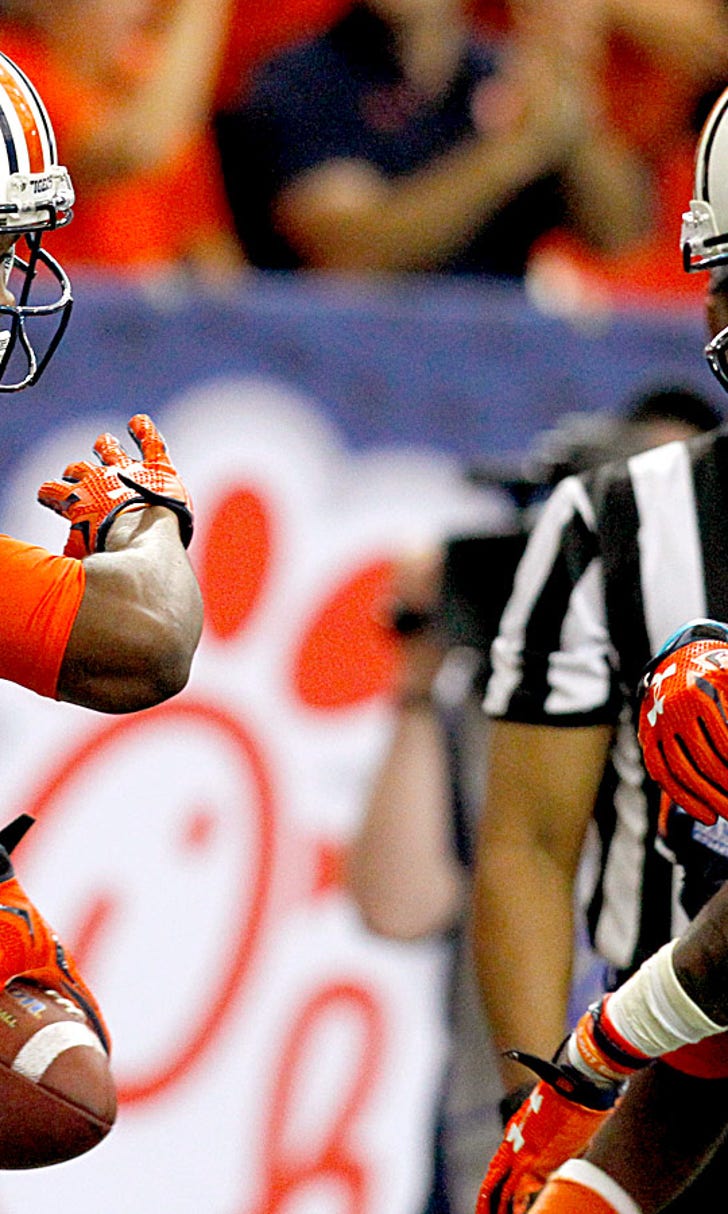 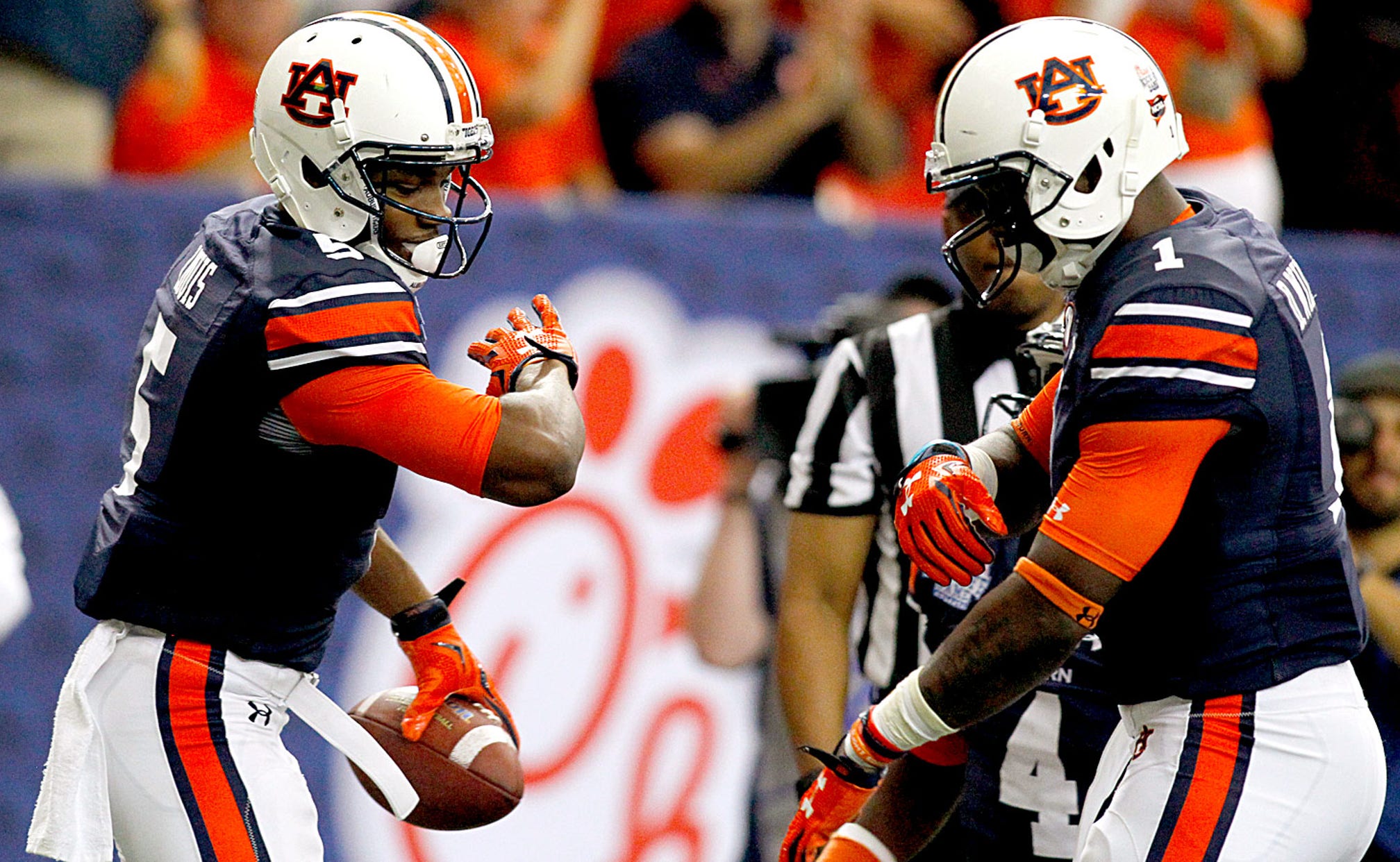 previous story
Muschamp wanted the opportunity to win the opener with a stop
next story
Report: Giants' Matt Cain to pitch from bullpen upon return 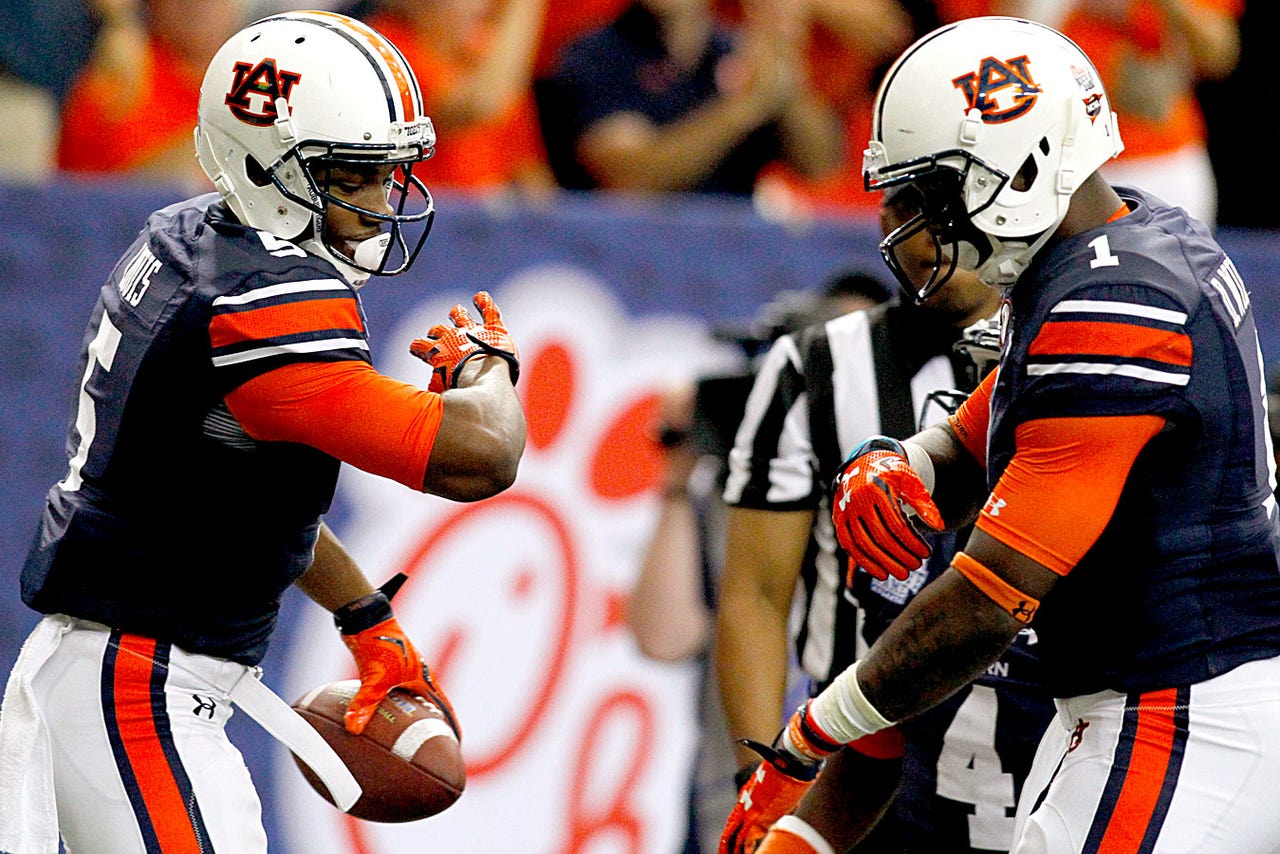 Where Duke Williams lines up week to week is anyone's best guess, as Auburn's best receiver is capable of playing at every position on the outside for the Tigers.

How long before the team shifts their star receiver outside?

"He'll have a chance to play both (X and Y)," Auburn coach Gus Malzahn said, according to AL.com. "He knows both."

That level of versatility will likely keep defenses guessing all season long, which Auburn will of course use to their advantage. Luckily for the Tigers, they have two other experienced receivers that can play similar roles in the offense in seniors Ricardo Louis and Melvin Rey.

"The great thing about the seniors that we have, we can move those three around and they're able to execute our offense," Malzahn said.

Knowing Malzahn, you can expect the three of them to be moving early and often all season long.