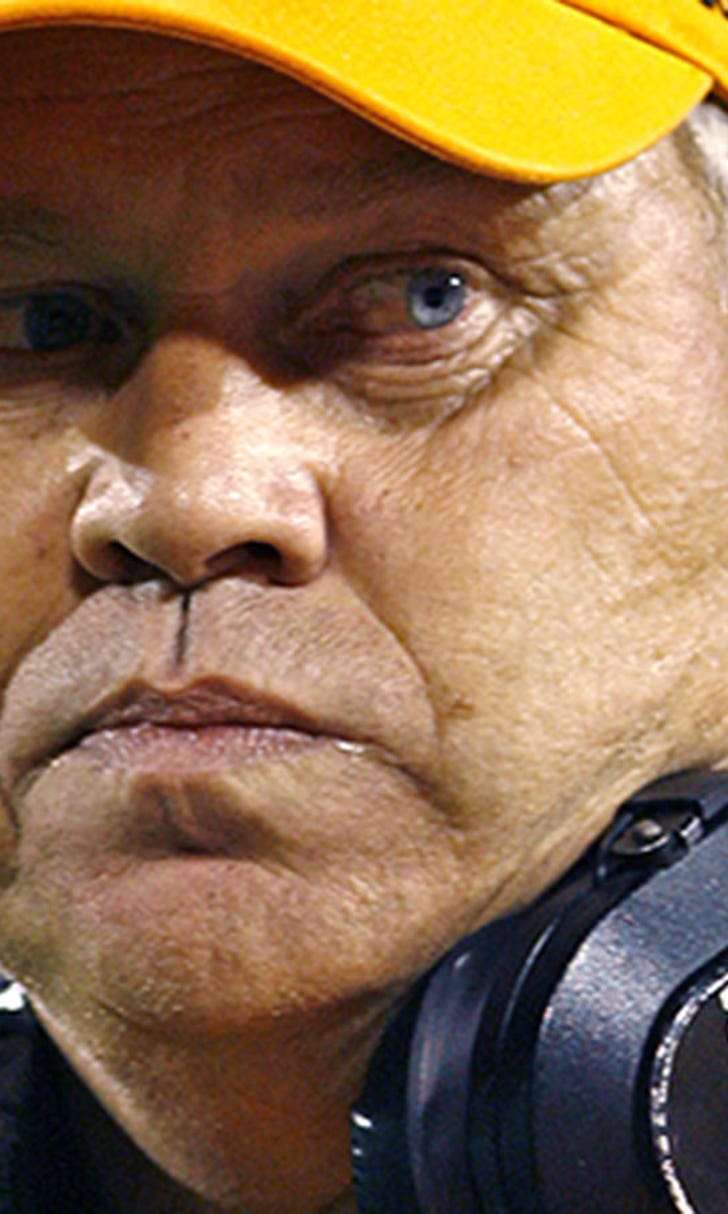 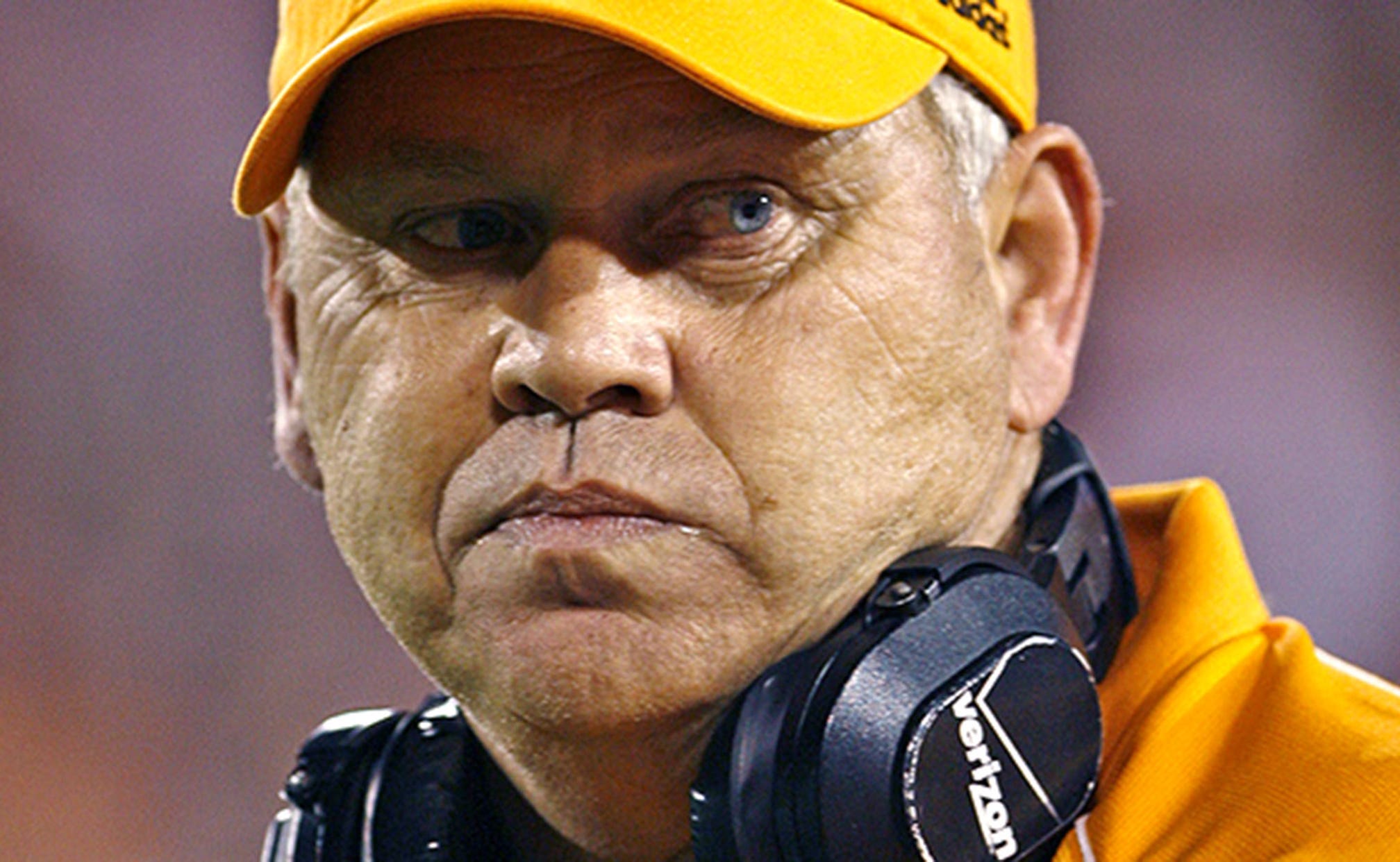 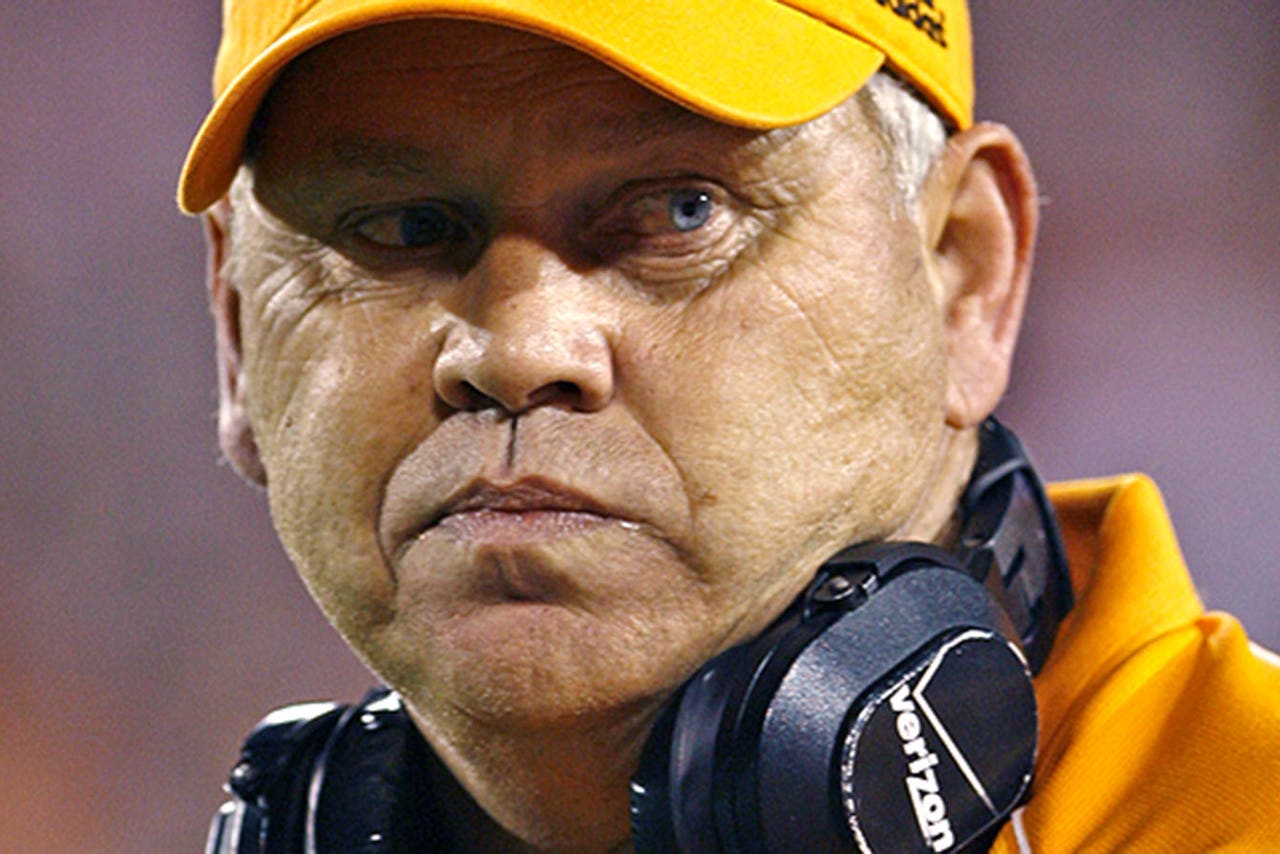 Hugh Freeze may have sunk an eagle from 150 yards out to win a two-man scramble on Tuesday, but he's not the only football coach having a good week on the charity golf circuit.

Here's the final lap from another angle:

"Al gave me the lead," Fulmer said after the race, according to WBIR. "I lost it at the beginning on the pit. I think we got a little bit of an advantage because he hit the curve too fast. And I undercut him and held him off."

The event, which also included a golf tournament and dinner raised a reported $100,000 for Speedway Children's Charities, was held to promote Tennessee's Sept. 10 game against Virginia Tech at Bristol Motor Speedway. The game, one of two being played at the track this season, is expected to set an NCAA attendance record.

Virginia Tech Hokies
share story
those were the latest stories
Want to see more?
View All Stories
Fox Sports™ and © 2021 Fox Media LLC and Fox Sports Interactive Media, LLC. All rights reserved. Use of this website (including any and all parts and components) constitutes your acceptance of these Terms of Use and Updated Privacy Policy. Advertising Choices. Do Not Sell my Personal Info