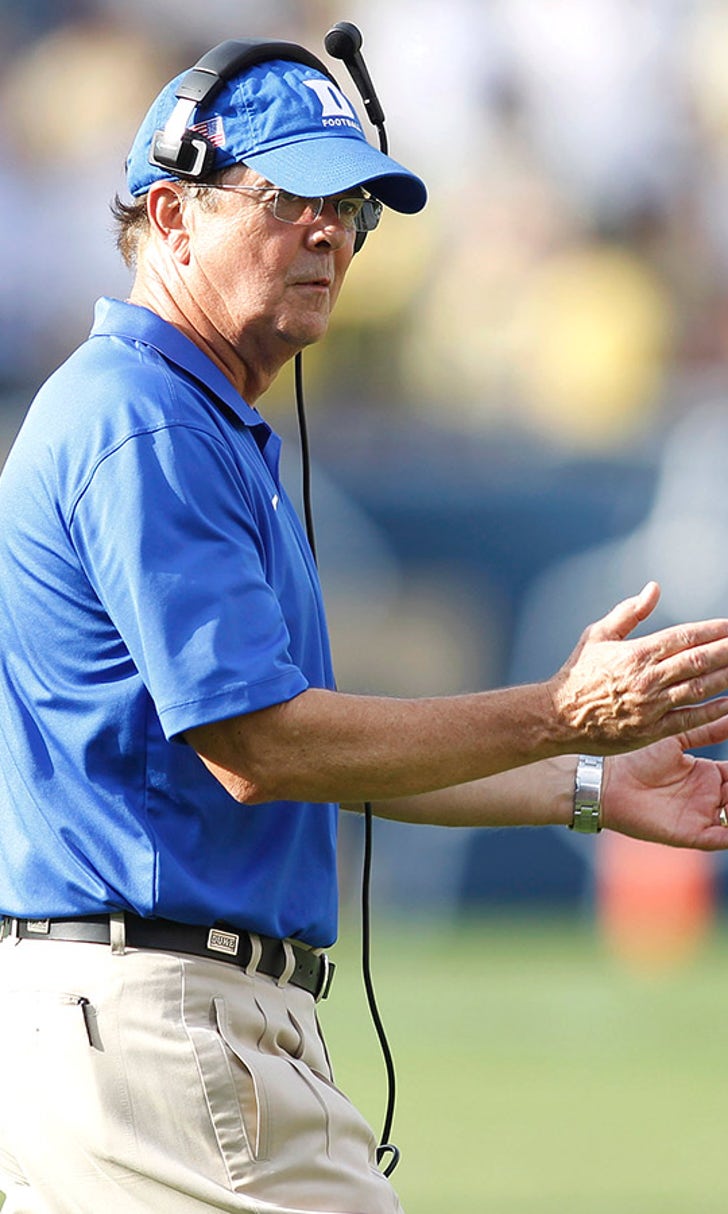 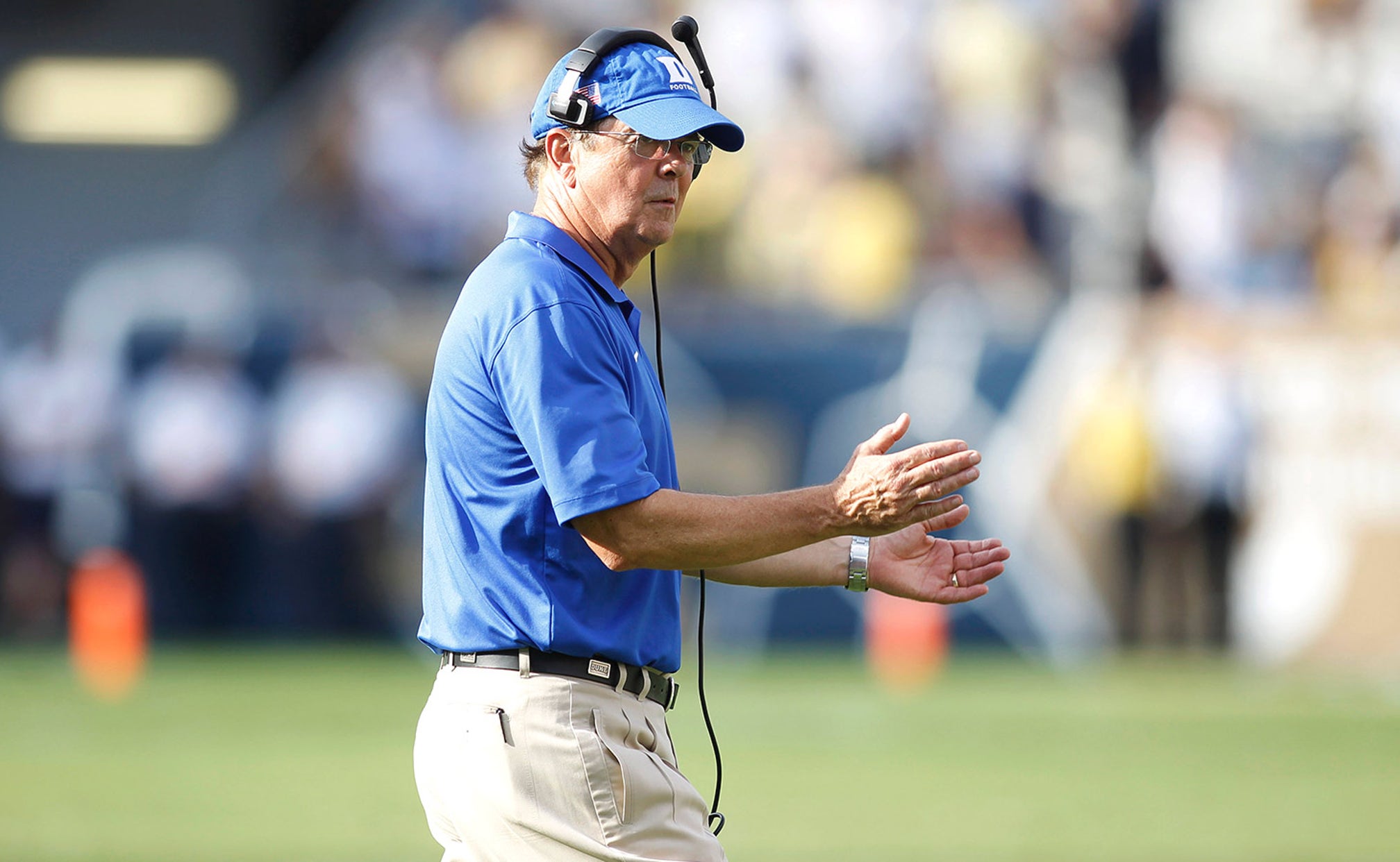 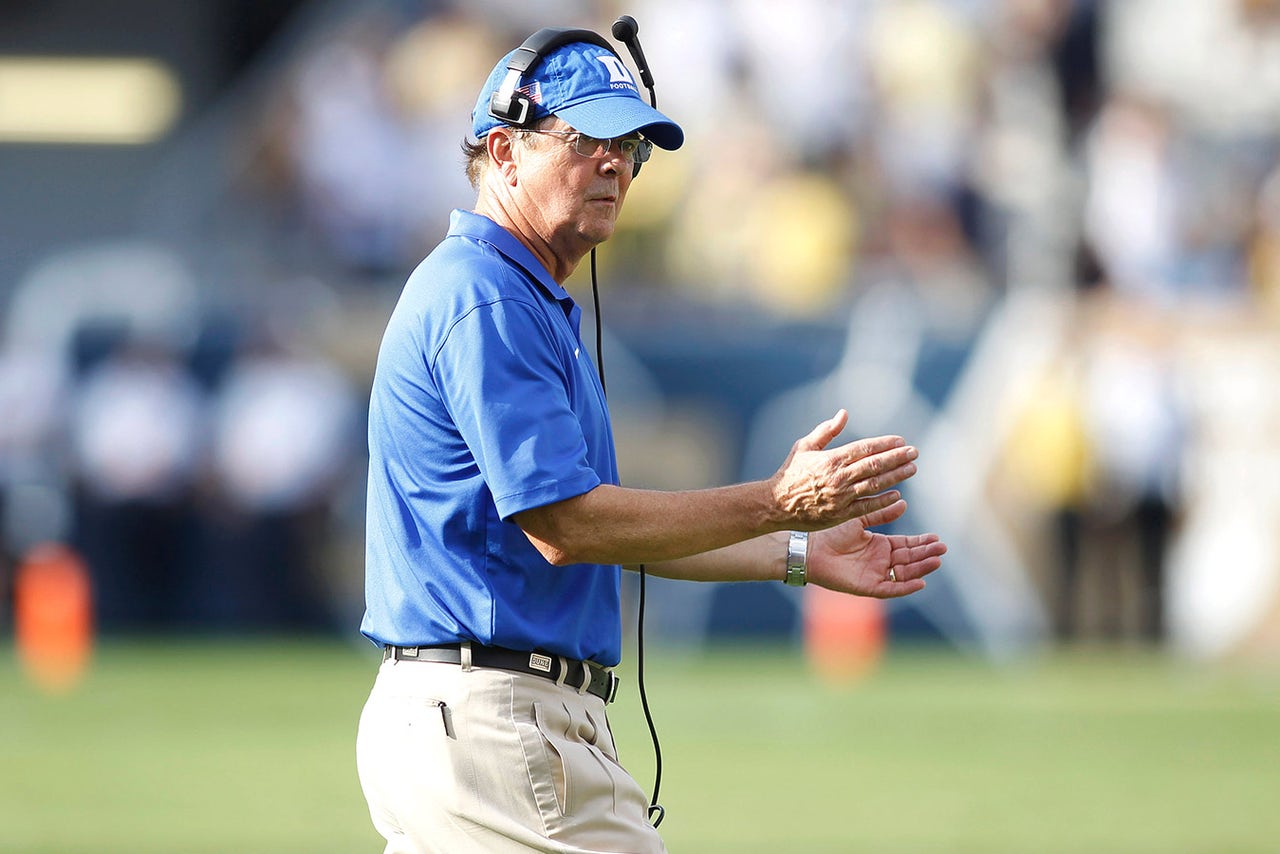 It's always heartwarming to see players use football as a platform to better their community.

College coaches must be particularly proud of their former players who go on to give back as professionals. At least, that seems to be the case with ex-Duke linebacker and current Cincinnati Bengal Vincent Rey and his old coach David Cutcliffe.

Last week, Rey wrote a guest column for Cincinnati.com detailing his involvement in the Aruna project, which takes aim at sex slavery. Cutcliffe took notice of Rey's action and praised the former Blue Devil for his philanthropic heart, according to a Tweet by the Duke football official account.

Rey was at Duke from 2006-2009 and played under Cutcliffe's guidance during his final two seasons on campus.