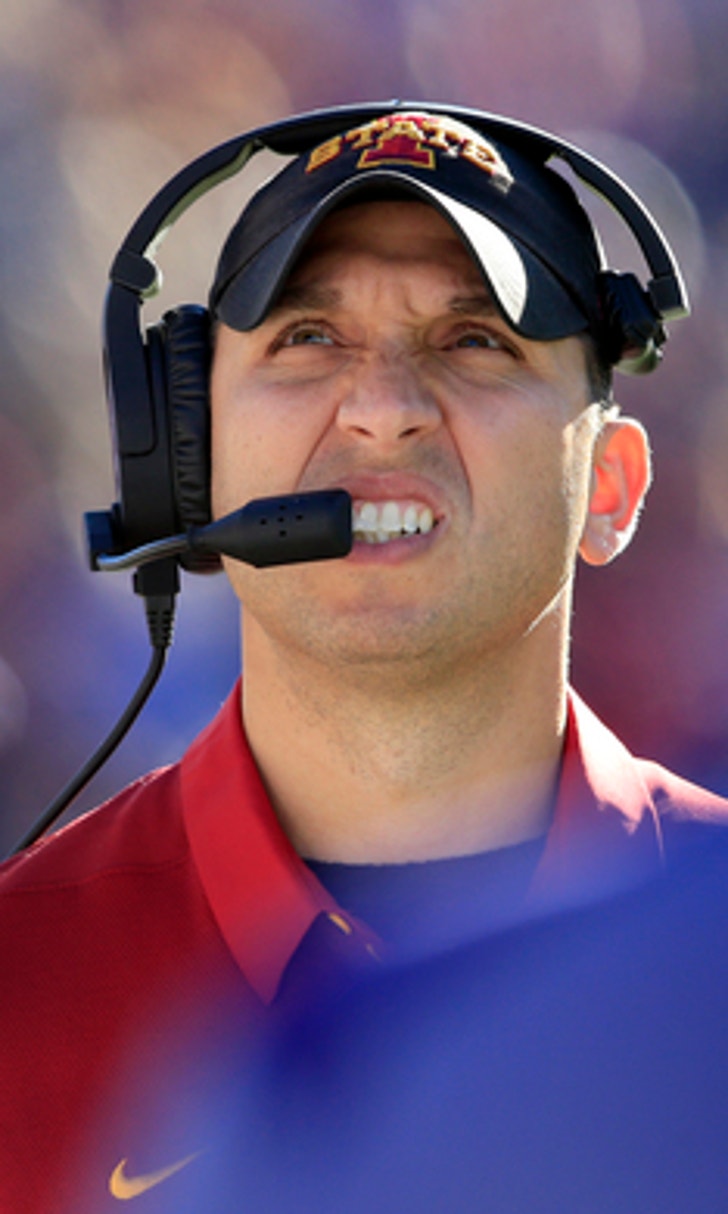 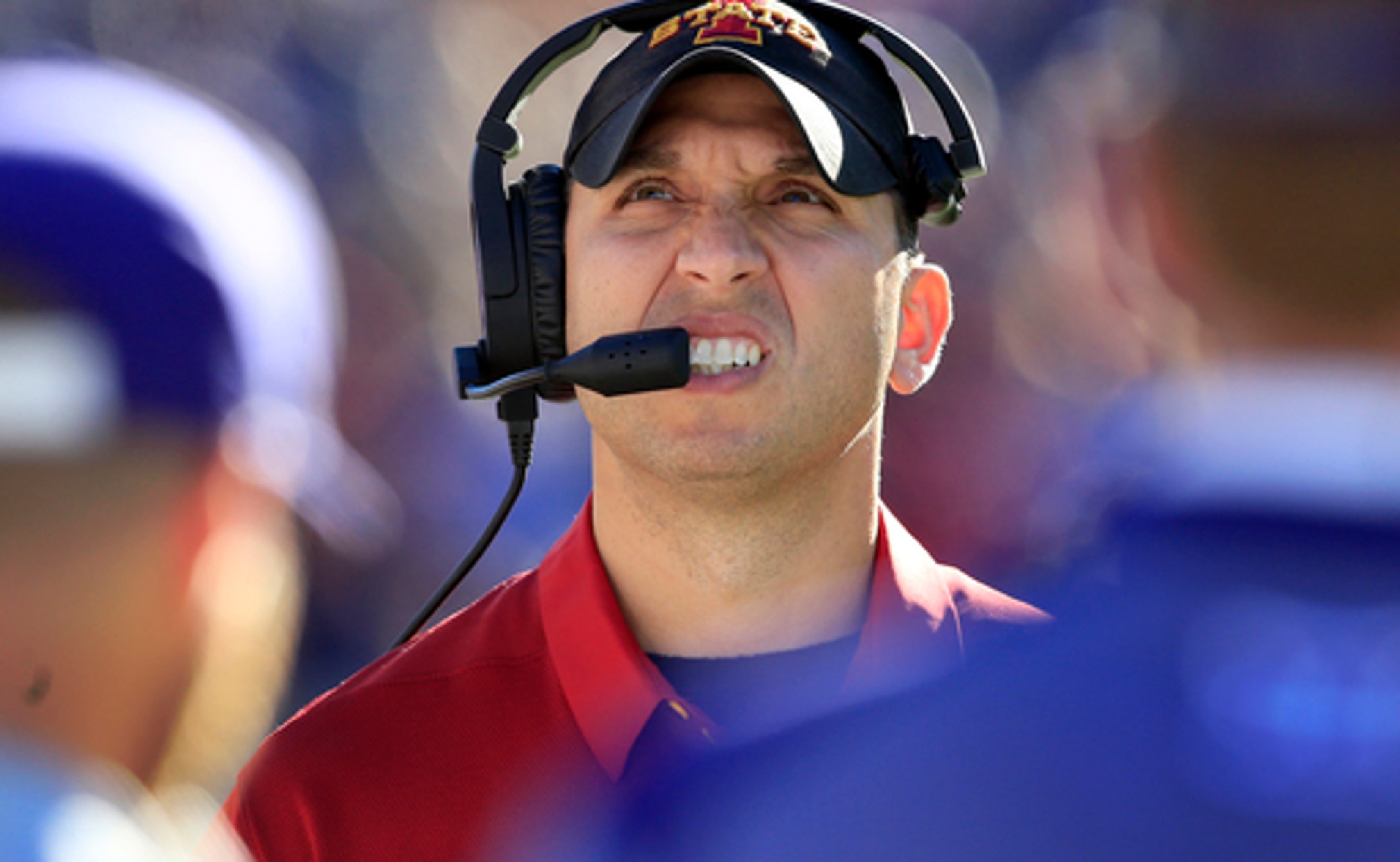 AMES, Iowa (AP) Iowa State took a chance on Matt Campbell when they made him the nation's youngest Power Five coach two years ago.

Now Campbell is betting he and the Cyclones can compete for the Big 12 championships for years to come.

Iowa State announced late Monday that Campbell - who was expected to be a top name in the coaching carousel - has agreed to a new six-year deal worth $22.5 million. The deal increased Campbell's annual compensation from $2.1 million to $3.5 million and includes $1 million a year in raises for Campbell's staff.

Campbell led Iowa State to a 7-5 record in 2017, including two wins over top-5 teams. The Cyclones had won just eight games in their previous three seasons combined.

Campbell, who'll turn 38 on Wednesday, came to Ames after going 35-15 at Toledo. The Cyclones stumbled for much of Campbell's first season, most notably getting blown out by rival Iowa 42-3. But the program began to turn a corner late in 2016, winning two of its final three games.

Still, few expected Iowa State to be a factor in the Big 12 race this fall.

But the Cyclones were in the mix for the conference title game into the season's final weekend - and they beat TCU and Oklahoma, the teams who'll meet on Saturday for the league championship.

The Cyclones also reached as high as No. 14 in the rankings - and schools around the country took notice.

Campbell might have had a chance to lead a more prestigious program than Iowa State. But after dinner on Sunday with athletic director Jamie Pollard, Campbell committed to the Cyclones.

Campbell said Tuesday the notion he'll eventually leave Iowa State because nobody can consistently win there only pushes him to work harder to prove doubters wrong.

''I feel like my fire is raging more today than it was two years ago about where we can take this football program, what we can do here,'' Campbell said. ''You almost feel like, what we did this year, everybody thinks it's a fluke.

''So you take that fuel, you add it to your fire, and you just put it in your back pocket and know that we are just getting started. It's a gradual growth to build a real program and to sustain it and....there's not been one day where I've ever been disappointed that I came to Iowa State.''