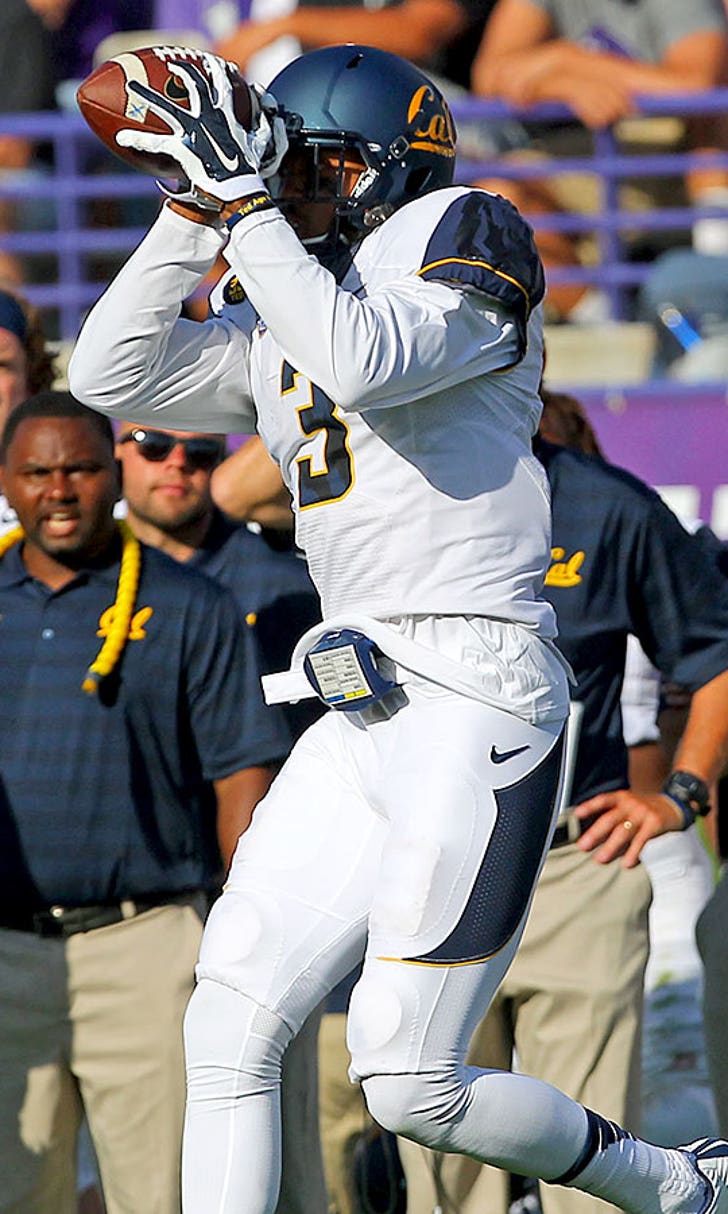 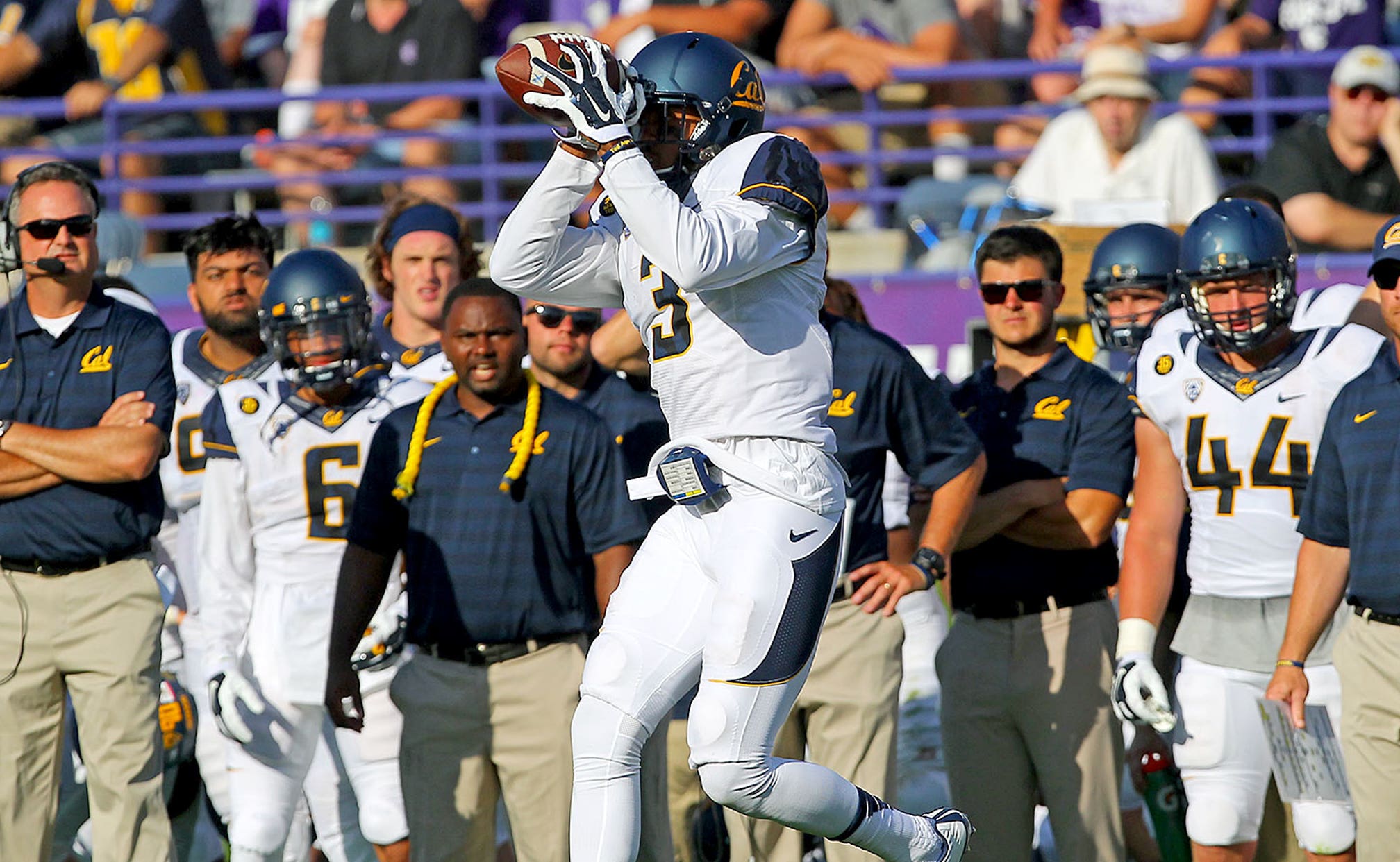 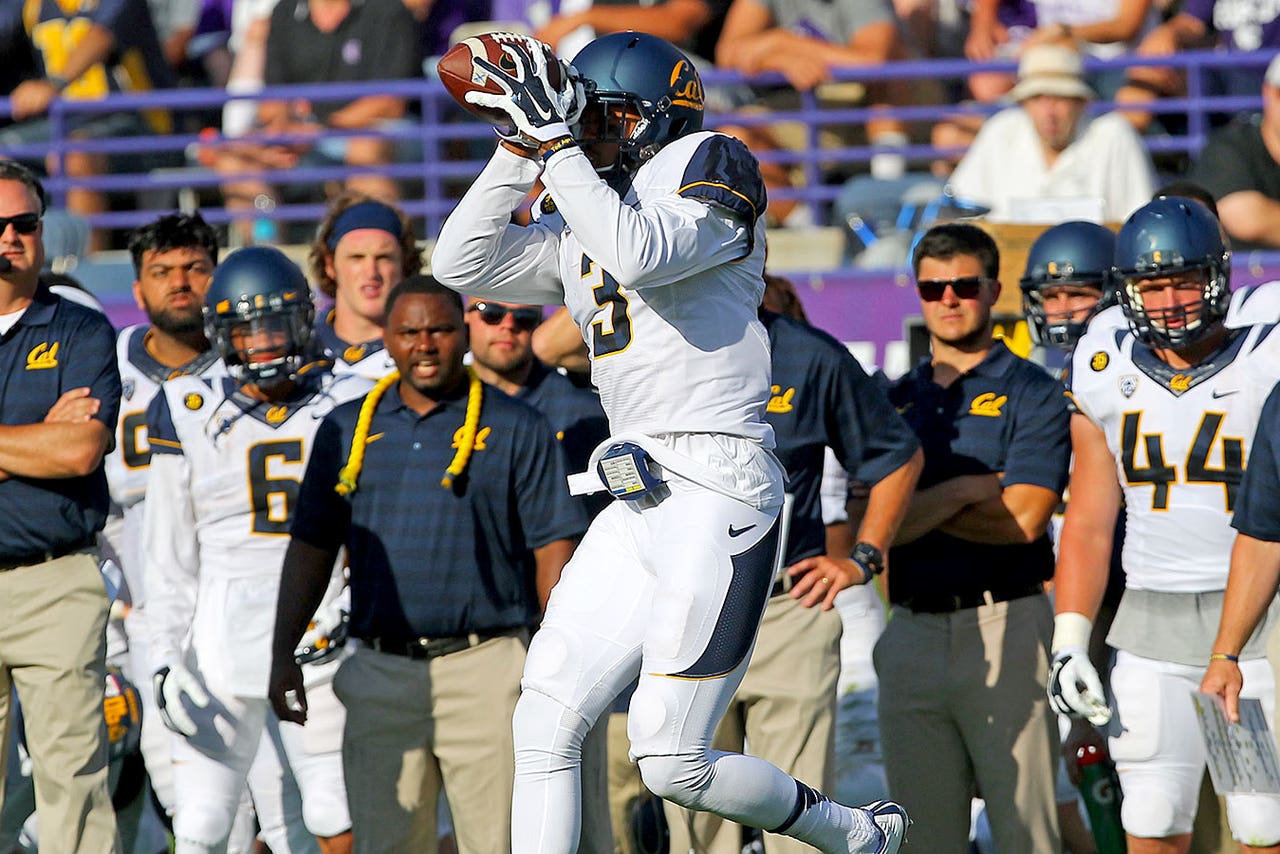 Let's be honest: The Cal Bears have had one of the worst defenses in the country over the course of the past two seasons. In 2013, it was downright awful. In 2014, it had its moments but it was still pretty hard to watch. In 2015, well, if it continues to improve the watch out.

If the Bears are going to continue improving, the job of coaching up the new guys will be on second-year coordinator Art Kaufman. Kaufman helped build up the defense a little bit in his first year, but the second year is always the most critical.

Cal's secondary still has a ton of questions marks; however, the Bears showed they could get to the QB and could stop the run at times last season. Look for the defense to continue building on those strengths.

According to ESPN's Ted Miller, Kaufman lauded defensive end Kyle Kragen, who missed last season, as the "MVP" of the spring. Kaufman has a new leader in the middle in Hardy Nickerson and has two safeties, Derron Brown and Luke Rudenzer who showed some potential this spring.

Pac-12 Drama Worth The Wait
The Pac-12 might be late to the party, but Geoff Schwartz says the conference race will be an entertaining sprint to the line.
November 5