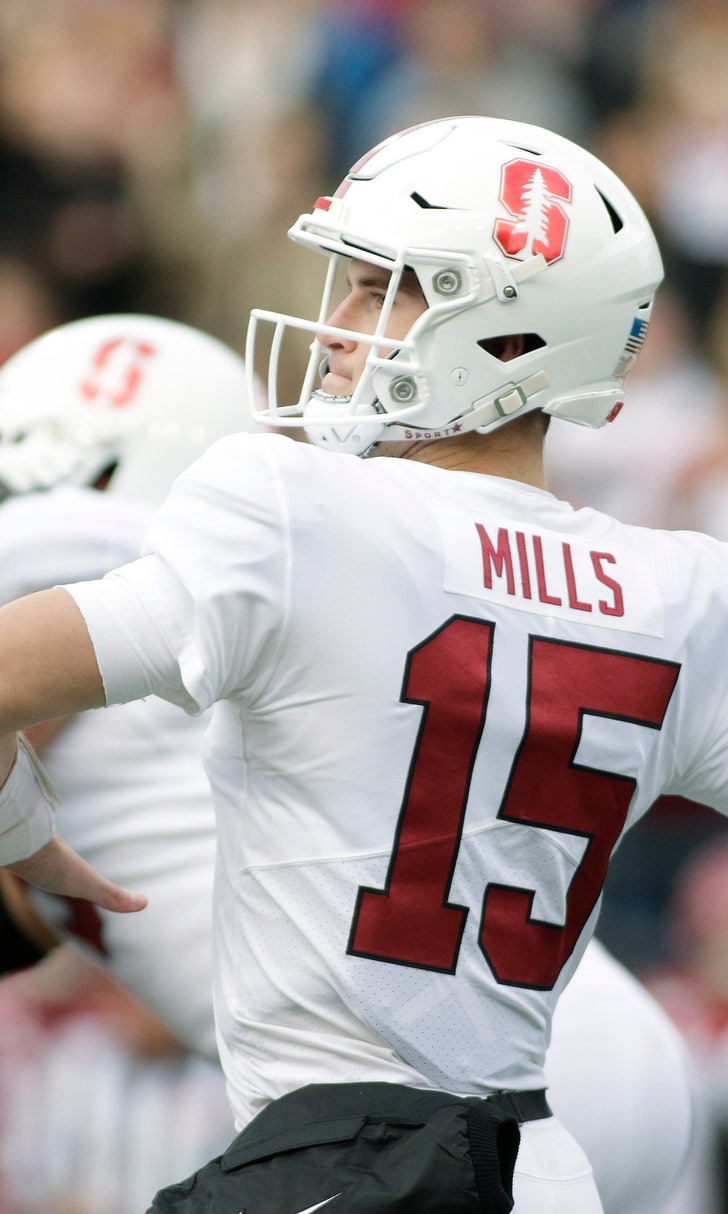 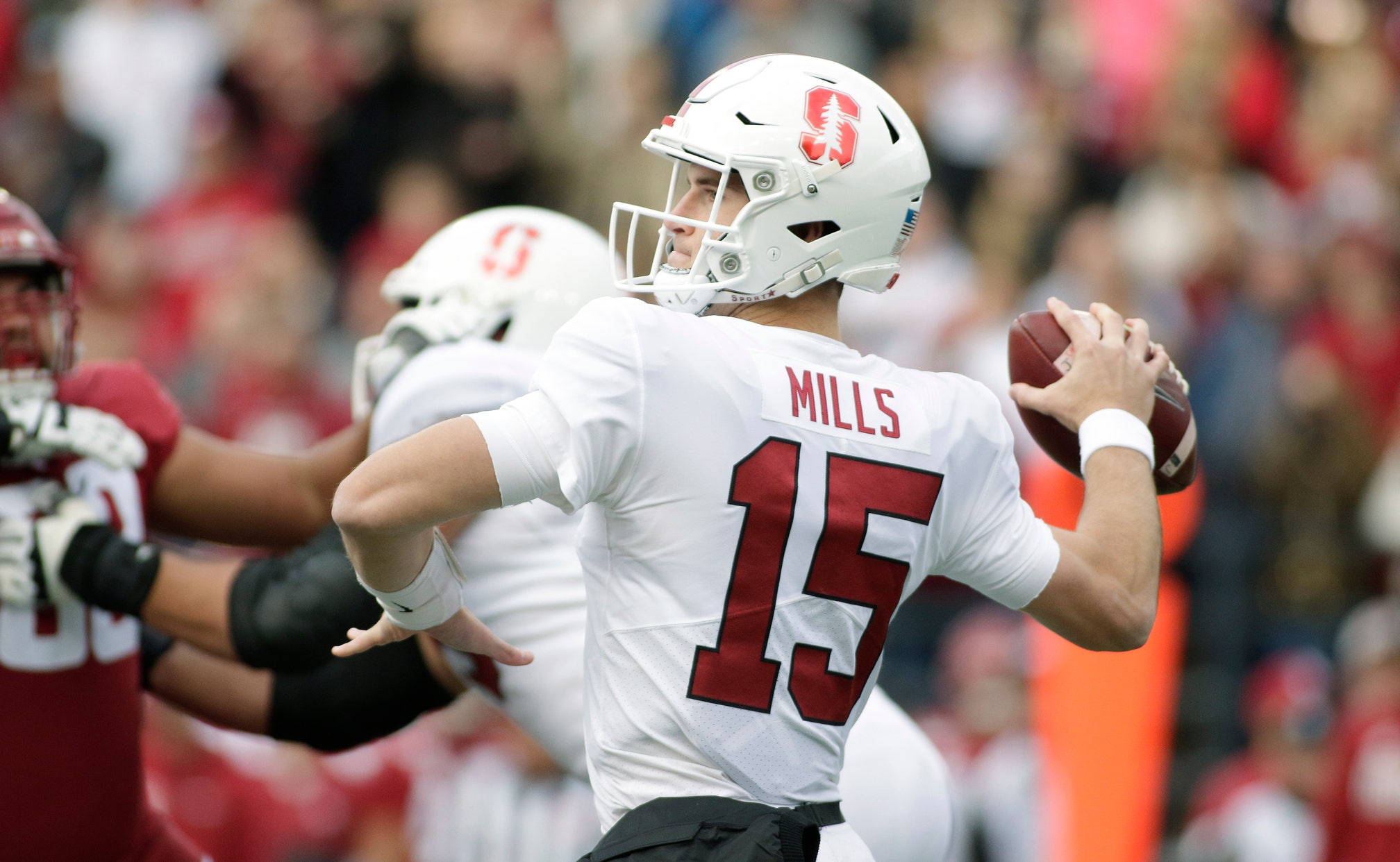 STANFORD, Calif. (AP) — The 122nd Big Game between rivals Stanford and California will likely be a battle of attrition.

The Cardinal and Golden Bears have been depleted by injuries this season, to the point that it’s probable both teams will start their backup quarterbacks Saturday.

For the Cardinal, it’s a certainty that Davis Mills will get the nod over K.J. Costello while the Golden Bears are holding out hope that starter Chase Garbers will be cleared to play after getting hurt in his first game back after sitting out more than a month with a shoulder injury.

“Things don’t always go to plan,” Stanford coach David Shaw said. “Offensively no one knows better than us how it is seeing week to week which quarterback is healthy enough to play.”

It’s not just the quarterbacks that have been hurt.

The offensive line has been thinned out so much that Stanford has three freshmen starting up front. Kicker Jet Toner suffered a season-ending leg injury against UCLA on Oct. 17, and backup Ryan Sandborn is questionable this week because of his own health issues. Cornerback Paulson Adebo and safety Malik Antoine are also doubtful to play against Cal.

Running back Chris Brown was hurt early in last week’s loss to USC and is questionable to play against Stanford. Safety Ashtyn Davis has an unknown injury that could keep him on the sidelines as well.

With uncertainty over Garbers’ situation, Cal coach Justin Wilcox will likely lean on Devon Modster to run the offense.

Whoever the Bears start at quarterback will be attempting to end a nine-game losing streak to the Cardinal. Shaw (8-0) has never lost to Cal while Wilcox (0-2) has never beaten Stanford.

“We don’t play against streaks,” Wilcox said. “(Anything) that happened yesterday, we don’t have control over that. Ultimately, it’s the individual plays within the game that decide the game, not what happened 10 years ago.”

As bad as things have gone for both teams, the Cardinal and Bears can still find their way into the postseason. California needs a win against either Stanford or UCLA to become bowl eligible. Stanford needs to beat the Bears and Notre Dame on Nov. 30 to get in.

Mills has played very well in Costello’s absence and is coming off a school-record 504-yard day against Washington State. That broke the previous Stanford record of 450 yards set by Todd Husak in 1998. “The more he’s played, the better he’s gotten,” Wilcox said.

Cal middle linebacker Evan Weaver is the most decorated player on the Bears’ defense and was recently named a semifinalist for the Lott Impact Trophy, given annually to a defensive player based on his performance on the field and his character away from football. Shaw, who has coached against Weaver the past three years, called him an outstanding player. “Somehow (he has) gotten bigger and faster,” Shaw said.