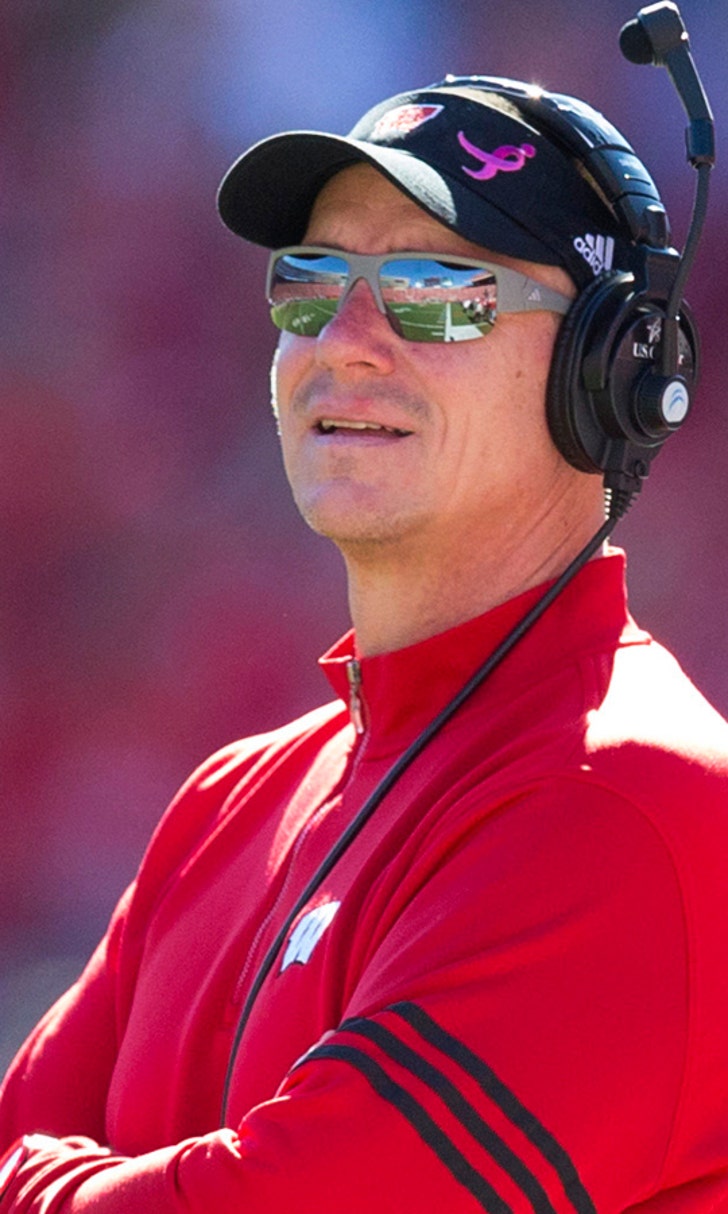 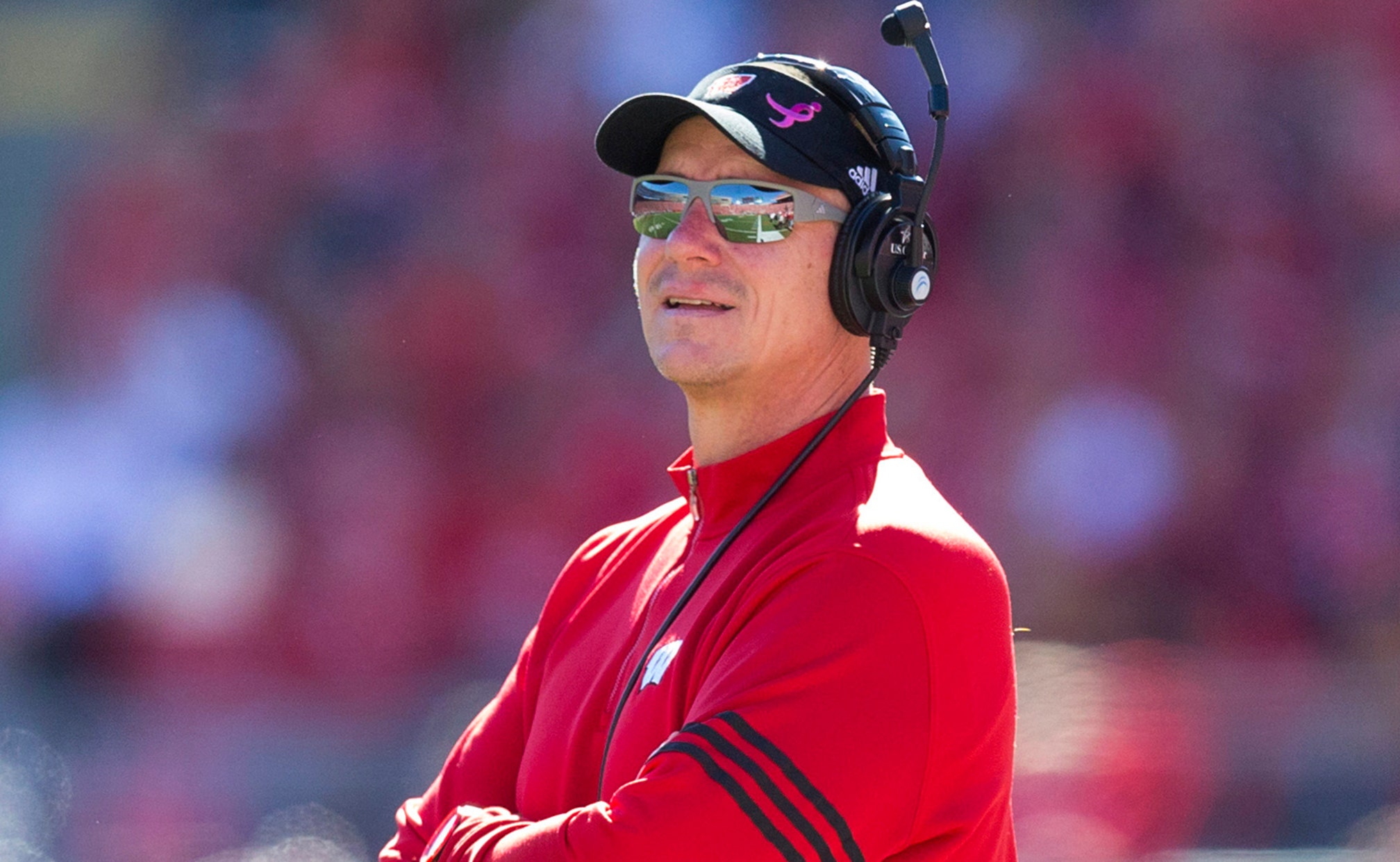 Beavers need to grow without coaches 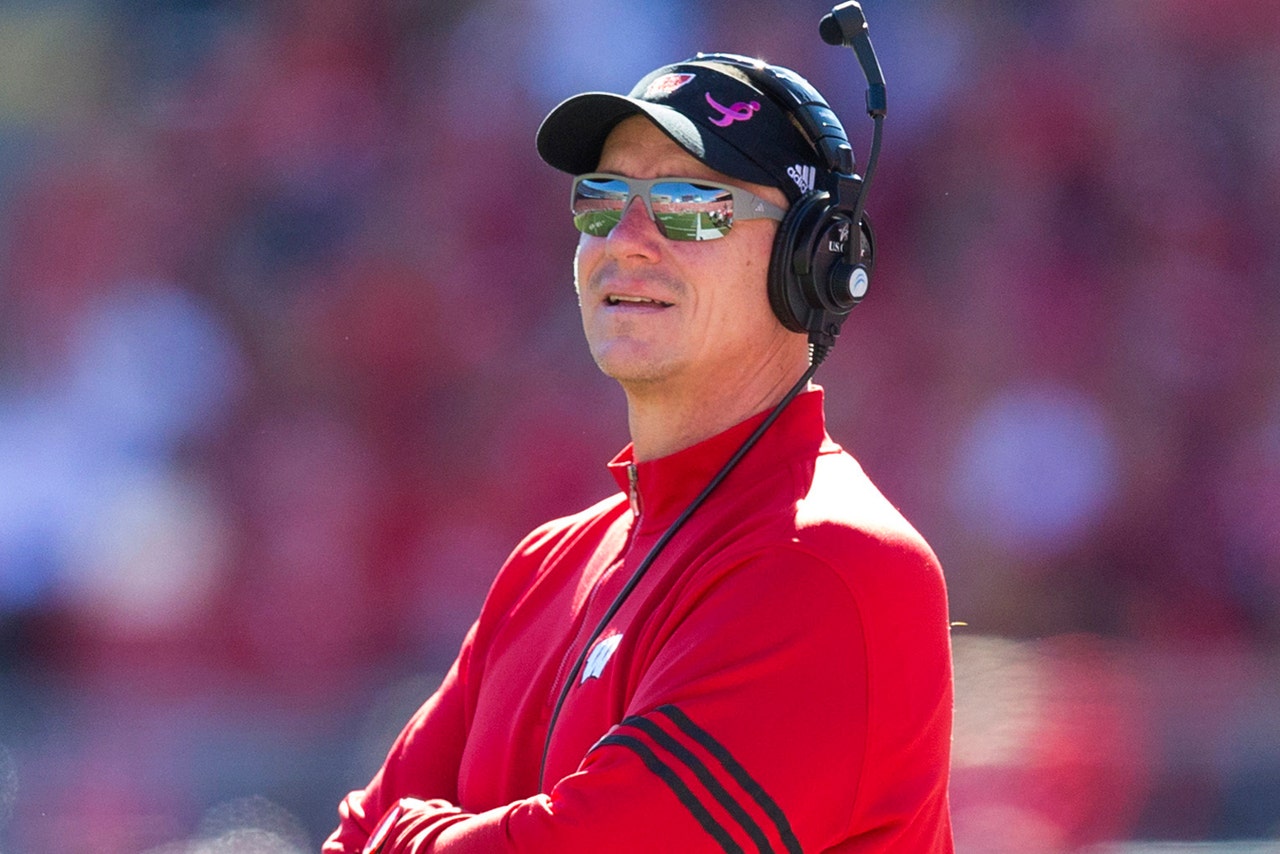 Andersen is looking forward to getting his players back together during the summer. However, he believes that his new players need to take strides on their own without supervision.

"I want to see a football team, first and foremost, that makes sure they get better next week without coaches watching over them and seeing where they're going and what they're doing," Andersen said, according to Kevin Hampton of the Corvallis Gazette-Times. "That's a big step for us."

Andersen's style is quickly being implemented into the Oregon State program. With the season quickly approaching, it seems that Andersen wants his players to take ownership of the program as well.