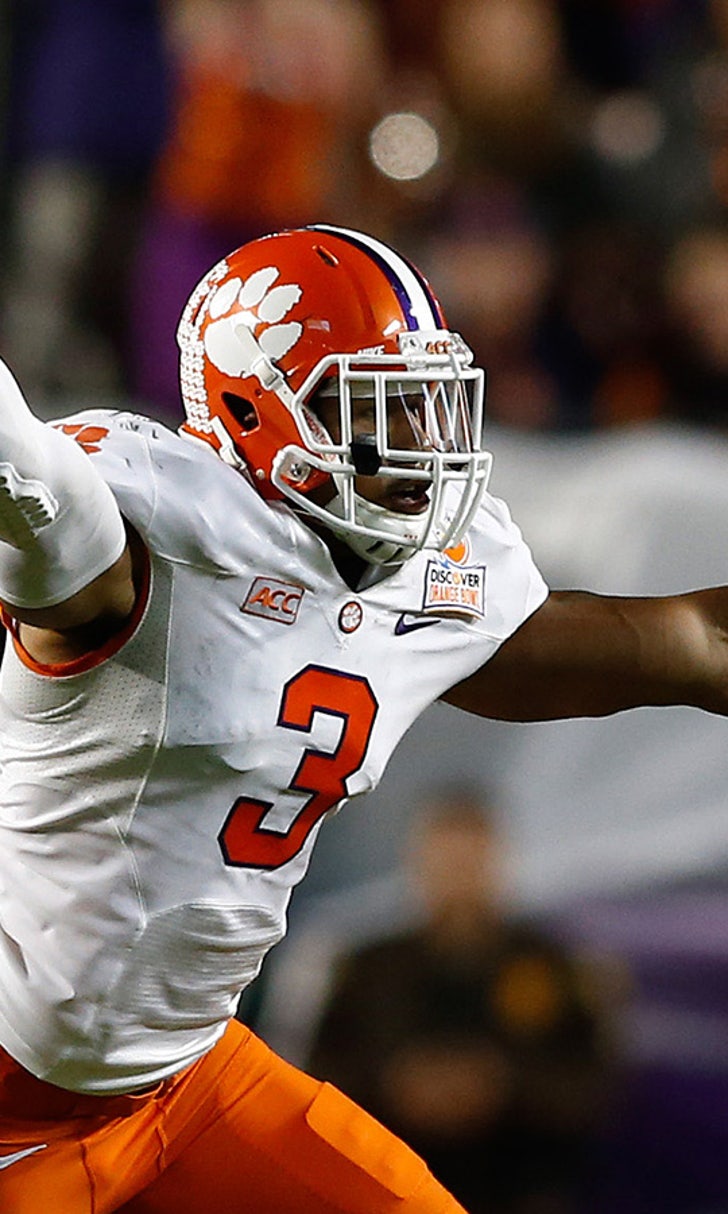 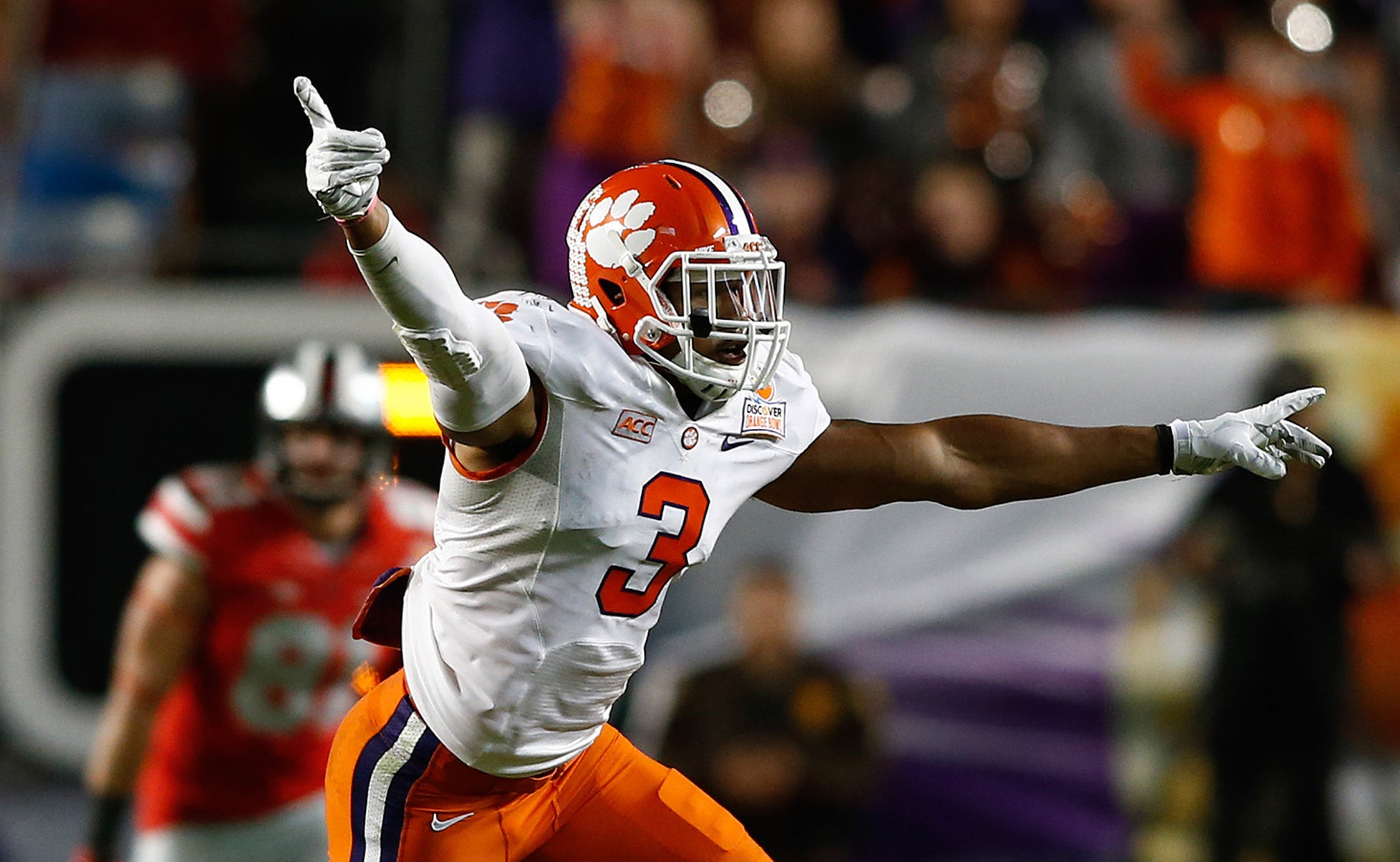 Beasley getting adjusted to NFL speed 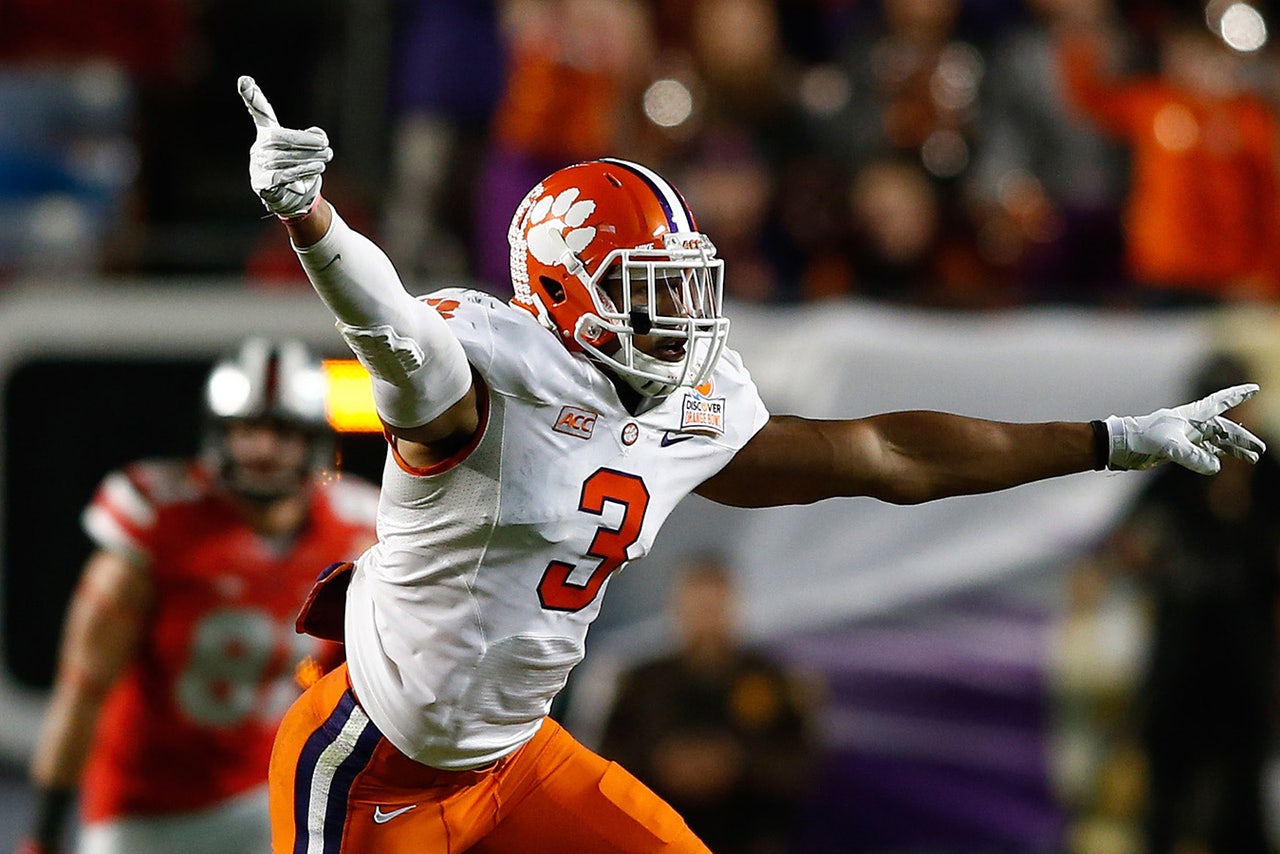 Vic Beasley is no stranger to speed, but the former Clemson pass-rusher admitted during the Atlanta Falcons rookie camp that the speed in the NFL might take some time to get used to.

“I think it’s a big difference,” Beasley said. “The speed of the game is very different and just adapting to the game will be a big challenge for me."

Atlanta selected Beasley with the eighth overall pick in the NFL draft, and he is expected to be a key figure in Falcons’ first-year coach Dan Quinn’s defense.

So far, Quinn has liked what he’s seen from Beasley.

“I thought Vic did a good job,” Quinn said. “You could certainly see that first step quickness. Everybody’s in a new system so there’s lots to learn but I thought he did a really good job of picking it up."