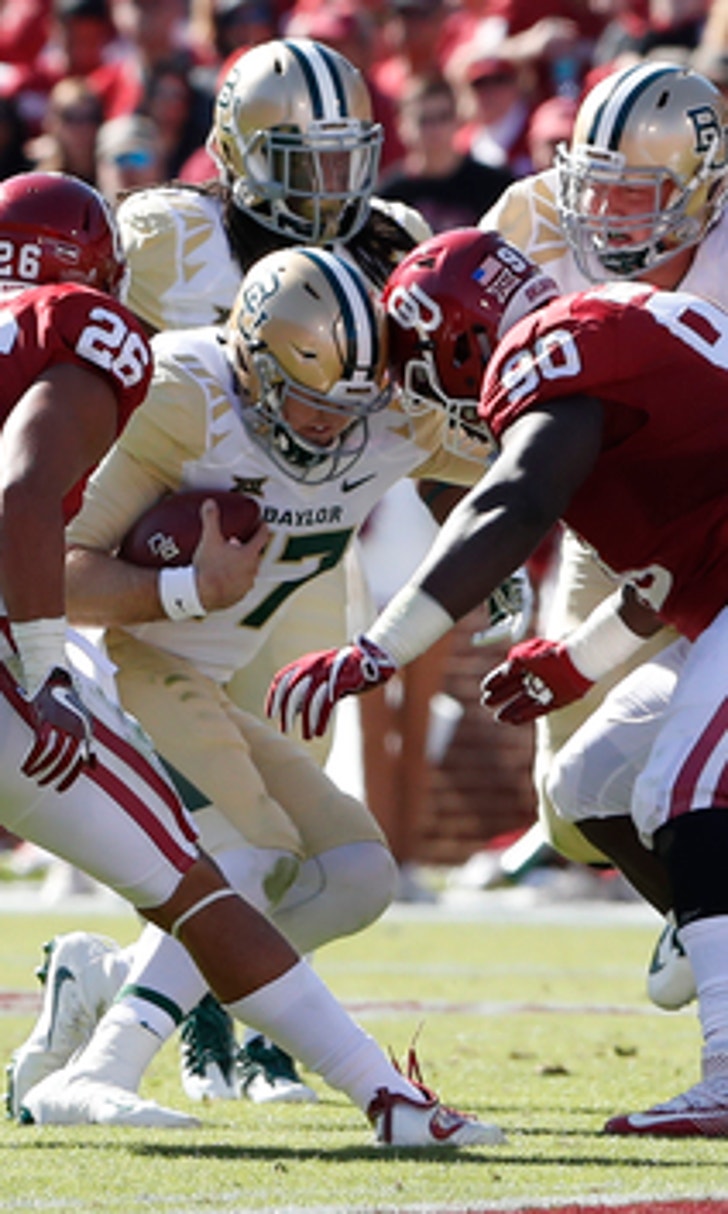 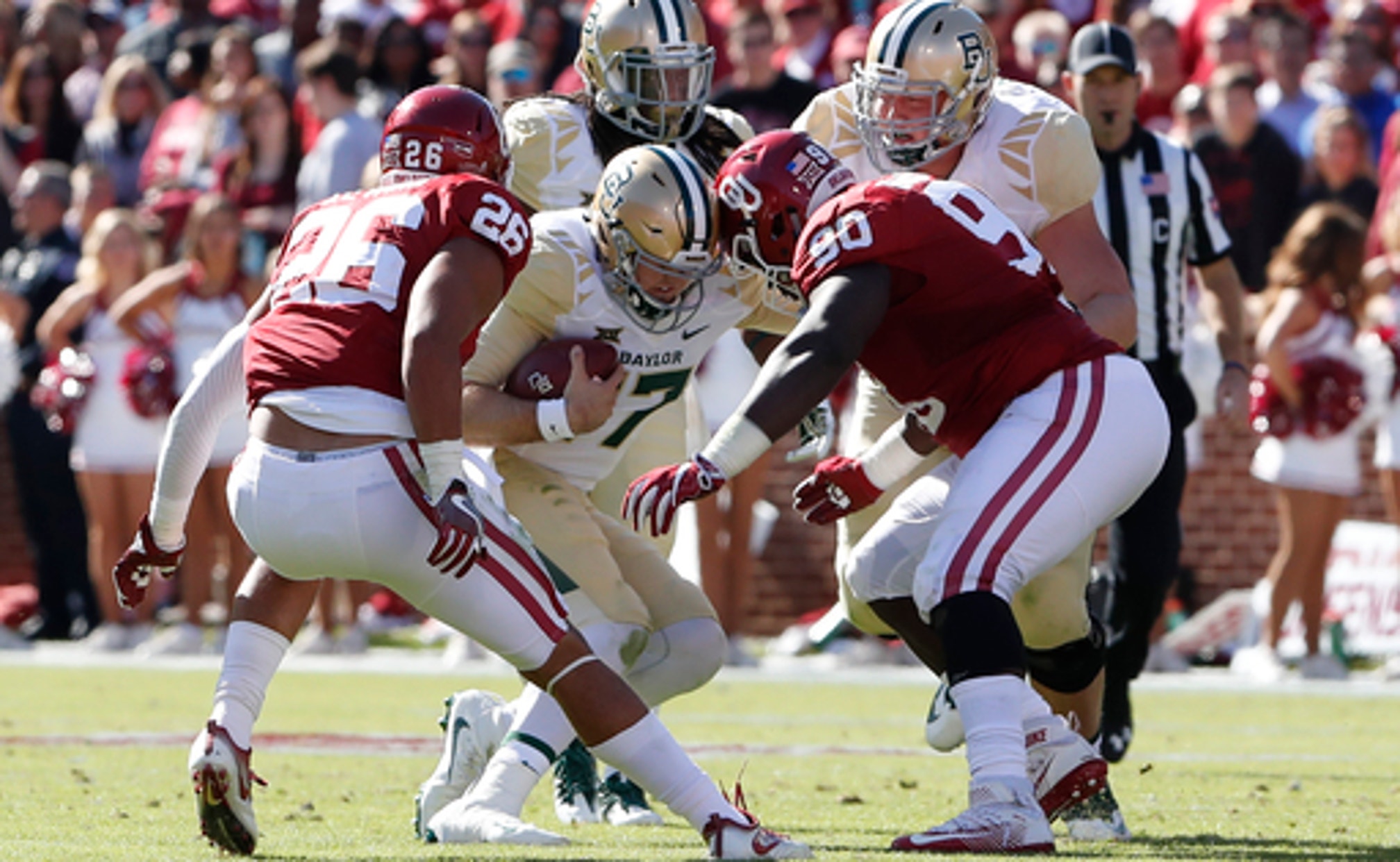 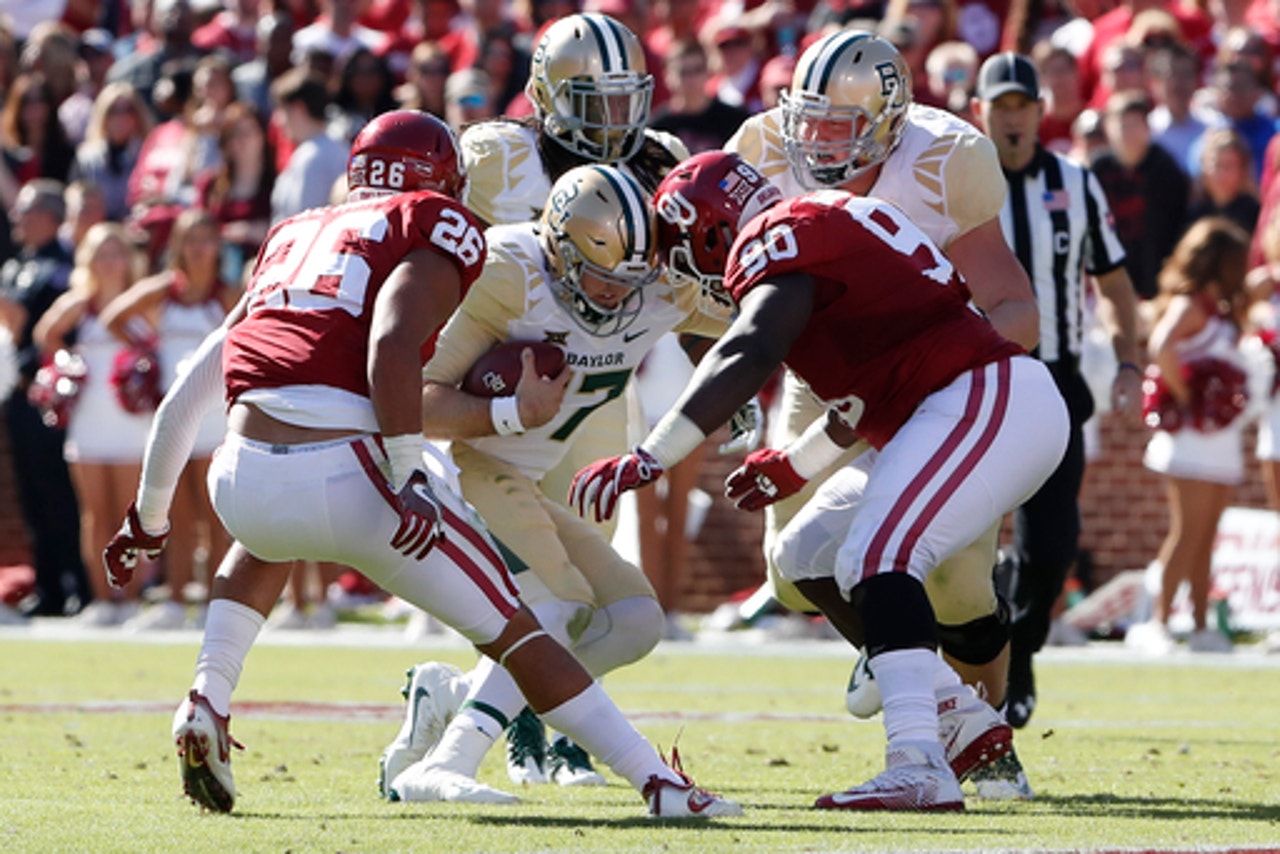 The team says on Twitter that Baylor got an X-ray at the stadium. Replays of the gruesome injury showed his foot pointing straight to the side instead of forward.

Russell was carted off with 5:48 remaining in the third quarter, with Baylor trailing 35-10. He had completed 15 of 32 passes for 148 yards with a touchdown and two interceptions, and he lost a fumble.

Russell missed much of last season after breaking a bone in his neck.

This story has been corrected to show that Russell dislocated, not broke, his left ankle.